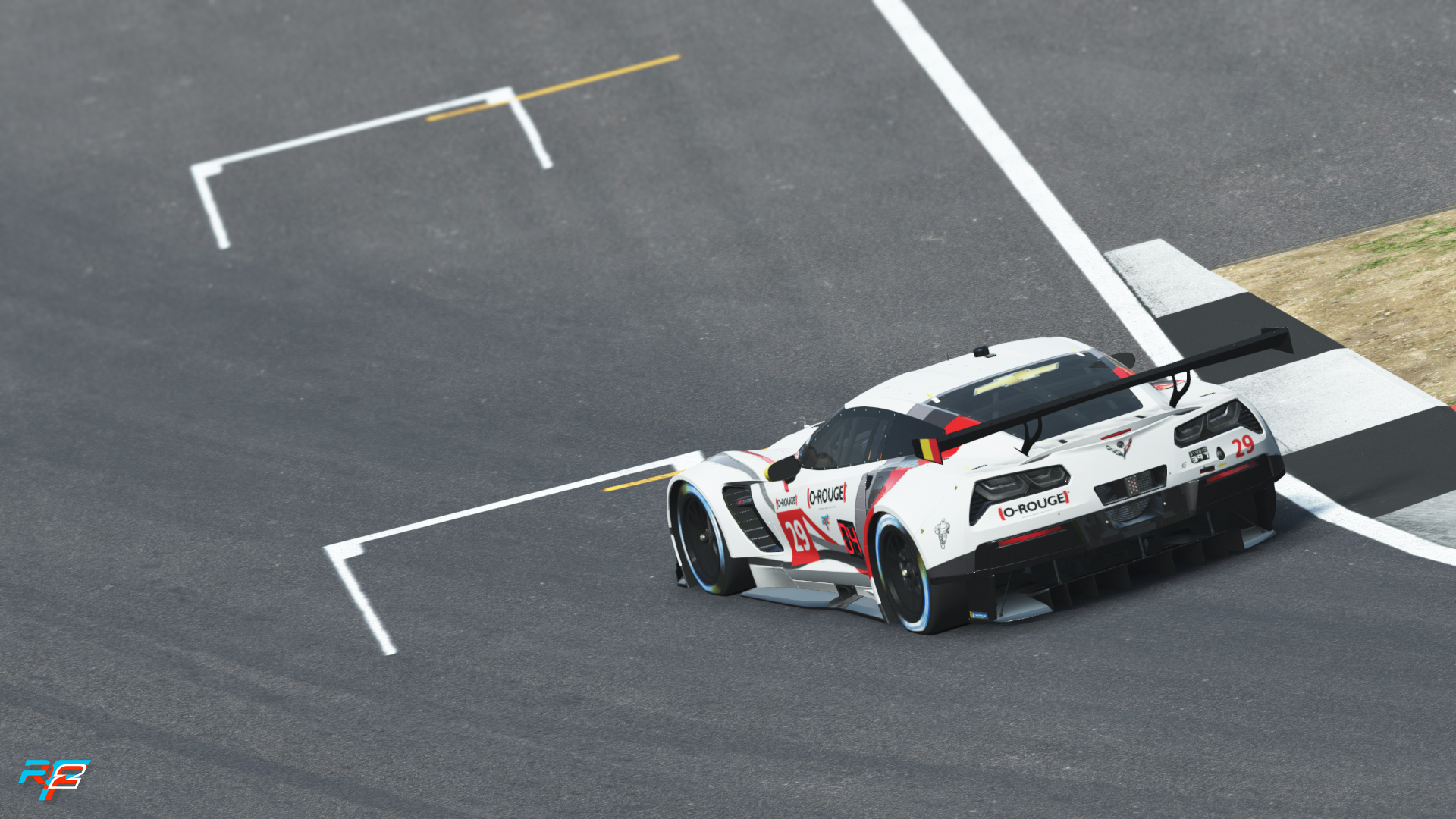 Studio 397 published their Development Roadmap for the month of March last night, with hints at a new recently scanned track and plenty of content updates - following up with new track update releases earlier today.
Starting out with the Roadmap itself, Studio 397 confirmed their track team have just returned from a European scanning mission for what has been described as a 'AAA' popular race circuit, with development work to bring the new venue into rFactor 2 expected to be completed towards the end of this year.

In other news from the latest posting by the Dutch studio, further insights into the ongoing bug fixing and development improvements have been shared, with several release candidate updates having already been deployed to the software, and more expected to be released over the course of the next four weeks.

In other news, Studio 397 also deployed new updates for the Indianapolis Motor Speedway, Portland International Raceway and Silverstone Grand Prix circuits within the simulation, as well as new O-Rouge liveries and minor livery updates to a collection of GTE cars, as detailed below:

Silverstone V2.21
Portland V1.06
Indianapolis Motor Speedway V1.06
As for the GTE car updates, the following changes have been applied:

I am getting old , i have lost one son in the world war 2, my chronic arthrithis is advancing quick but i try to keep alive to watch rfactor 2 to get his sh..t together after so many years fighting with bugs in this neverending story. Oh guys and S397 help me awake from this nightmare!
I'm still with you...
The Studio has been overtaken by others long after its product. I am tired of loading, waiting, searching and trying for and on getting tracks, cars and races. And I am tired of: BEST FFB EVER. RF2 is like a bad relationship. Can be great fun. But to be honest, it's over. The roadmap is an example for the condition of the sim. The new user interface took them two years and it's still not finished and everything else but flawlessly working. Wonder why they didn't ask the Content Manager Mod guy of Assetto Corsa. I guess such thing would be a Saturday Night Show for him.
These Roadmaps were interesting when they started. But they are just cliffhangers. Or is it the proof that we are still beta testers?
Last edited: Apr 14, 2021 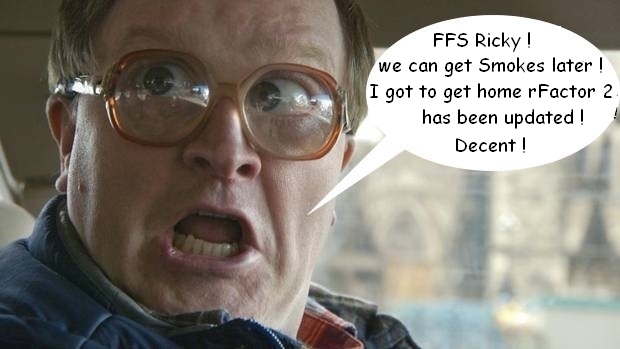