Article Gallery
A new simulation title from RENNSPORT will be debuted to the world at a summit event this weekend, with 100 personalities from the world of sim racing in attendance.

When RENNSPORT announced its plans to release a racing simulator earlier this year, there was understandably some scepticism from the sim community. But the project has progressed to the point where the developer is ready to showcase an early build to the world.

100 sim racing personalities from around the world have been invited to a summit event RENNSPORT is hosting. The event will take place over three days from the 27th of May to the 29th. Attendees will be able to learn more about the title directly from the developers, and will be given the opportunity to race a pre-release version the first time before sharing their impressions with the public.

A follow-up tweet from the RENNSPORT team asked Twitter if they should share gameplay footage in advance of the event, which of course garnered a positive response.

To date, very little has been shared about the upcoming title. A few stylish renders of Porsche and BMW GT3 cars in showroom mode, plus a few action shots at Hockenheim with the same cars.

Multiple members of the RaceDepartment team, including myself, will be attending the event. Be sure to check back often for news from the RENNSPORT summit and follow our Twitter and Instagram closely over the course of this weekend.

Are there specific facets of the title that you want to learn more about? Let us know in the comments below what information you're hoping to learn from the event, and we will try to incorporate it into our coverage of the event through future articles. For questions and discussions regarding the title please check out the RENNSPORT forum.
Reactions: Pazop, DriverJay, fatal and 18 others
About author

The smell of Motorsport Games is hanging over any potential new sim titles at the moment. I hope this ends up differently.
Really looking forward to this sim.
I am super wary of this one as well. The website sure has some concerning things on it and it seems unlikely this comes out of no where and is actually any good.
keeping an open mind and waiting for some solid information as compared to the media muddy waters we've had so far. interesting it will be at any rate.
Not sure what to make of this one. Happy to give it a chance and take a look, but it seems to have come from nowhere.
Wow... GT3's. Just what we need
Does it have VR??

https://twitter.com/i/web/status/1529771918966104064
Why can't we have a WEC sim, Le Mans is here shortly and another GT3 sim is kinda just another pleb in the crowd.
Interesting news, new sim is always interesting, but also always suspicious.

On the side note, I wonder for how much more years critical mass of smracers will be interested ONLY in GT3 cars. Or is it just happy medium for everybody, and no one ever really did prefer those cars over every other type ?
The only thing I want to know is how their "owning cars" system works. Ie whether that is meant as NFTs or what.
Sims with GT3 cars
Iracing
RFactor
ACC
RaceRoom
GT Sport
GT7
AMS2

It looks good but is there a market for another GT3 sim.?
A Nurburgring Endurance series sim would be good but it is a bit niche & Iracing & RaceRoom already do it in some form.

It looks good but is there a market for another GT3 sim.?
A Nurburgring Endurance series sim would be good but it is a bit niche & Iracing & RaceRoom already do it in some form.
Click to expand...

But where does it say it's another GT3 sim? What I took back from the original announcement is that the sim is about Esports. Which I draw the conclusion from that the game can contain any car (real life or fantasy) you can hold esports with.

This demo shows two GT3 cars. They could have well picked any real life or fantasy car. It's just a demo showcase.
Knew I'd seen their R logo somewhere before.... 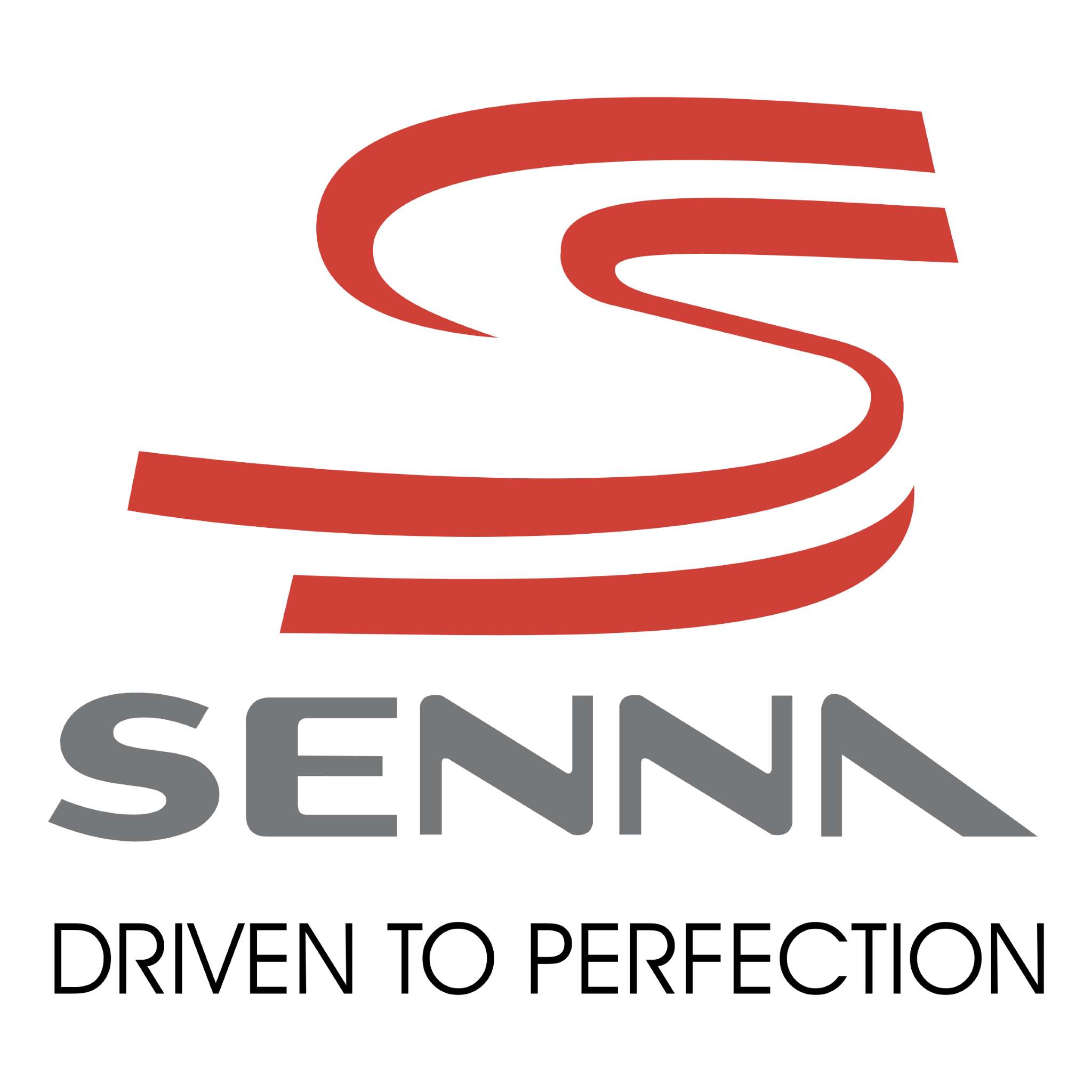 "100 sim racing personalities from around the world have been invited ..."

In that case Motorsport Games cannot any longer rely on marketing stunts, talking the talk. They need to walk the walk.

Looking forward to in-depth reviews from a simracing perspective. Since Aris stated the concept 'simcade' does not exist, it will be revealed if this is a sim or an arcade title.

But expecting MSG going for the masses...
Last edited: May 26, 2022
No one invited me ;(
Way better quality of the shared clip than on Twitter:

stenovitz said:
But expecting MSG going for the masses...
Click to expand...

But this isn't MSG?
Always exciting when a new game gets announced, I understand the scepticism to a point as we have been down this road before. But what if this road is different? So many are already writing it off, people are of course entitled to their opinions but it just seems rather silly to me to be straight away negative about something without any real detail?

When it does come out people will complain about certain aspects. Again, been there before with ACC etc and the games have improved. Of course, you won't please everyone as if life.

I was about to say I'm surprised by some of the comments on here and on social media, but really I'm not.

Would love to getting my hands on it and discussing on the RD Podcast, hopefully not in the too distant future.
Last edited: May 26, 2022
Just checked the video.
It looks OK but much like ACC - me think.
And eventhough its not fair to evaluate the graphics from a video then it looks sharp close up but pretty blurred/unsharp at a distance.
And prefering the bouncing in AMS2 then this one looks a bit sailing/hovercraft-ish.
Great to see some video of the actual thing. If that is their own newly created physics engine then hats off to them. That is not a small feat! Hope it drives good. There are lots of important details in simracing that are not so important in other games. Things like ffb, low input lag, collision physics, how tires deal with sharp polygon edges and so forth. Wish them well!