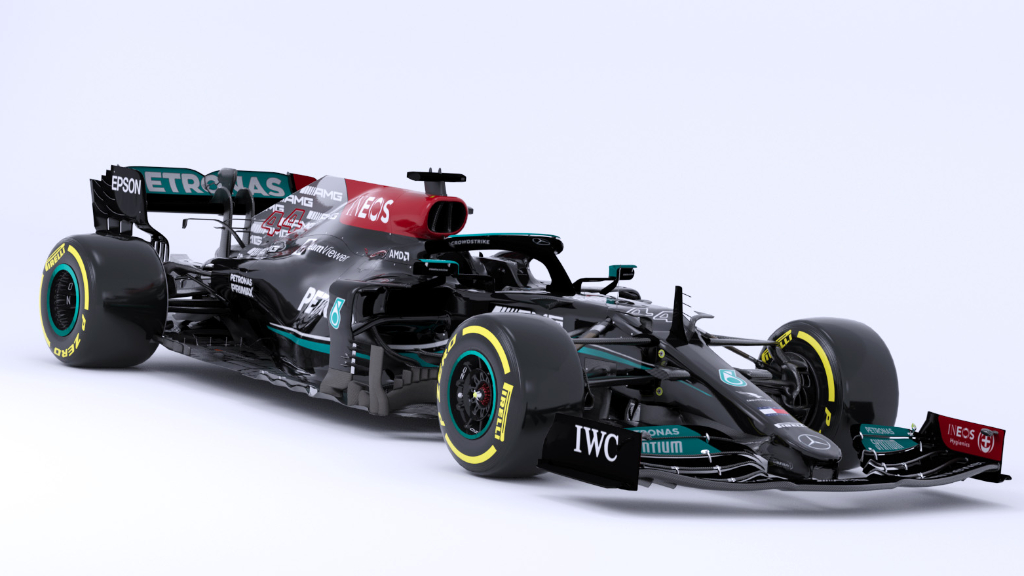 iRacing's first season of 2022 will include a large amount of new content and another major step forward in AI implementation.

The next season of iRacing will give players the chance to own some interesting new content, including news cars and new or improved tracks, plus practice racing against AI at a number of circuits that didn't previously support AI racing.

The likely headline-stealer will be the Mercedes-AMG F1 W12 E Performance Formula 1 car. The current generation of F1 cars are the fastest racing cars to ever compete in a series, and iRacing members will soon be able to get their hands on Lewis Hamilton and Valtteri Bottas' current car.

Two new TCR series cars are also being added: the Honda Civic Type R and the Hyundai Elantra N TC. TCR cars are a favourite amongst many sim racers due to their ability to be raced wheel to wheel with minimal effects from unintentional bumping.

Knockhill circuit is also coming to iRacing in the next major build. The Scottish circuit is a challenging 2 kilometer course featuring 9 corners. Watkins Glen is also cited in the season notes, as the American track will be given a major facelift using new laser-scan data from 2021.

Highlights of the upcoming build are below. Let us know in the comments what's got you most excited to race. 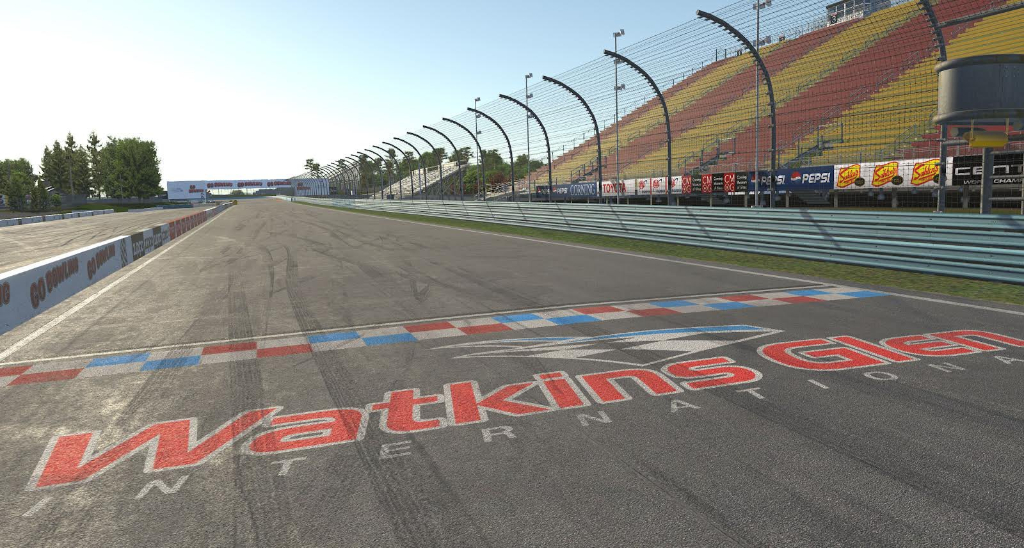 Reactions: CezB, Alex Townsend, avenger82 and 7 others
About author

I saw that Formula4 was leaked as well
Knockhill as it's my local track that i've only been too once or twice lol , not easy to get too when you got no transport, I cycled up ther when I was a lad for mushrooms , No idea if they do buses from Dunfermline to the BSB BTCC races
Last edited: Dec 7, 2021
Really looking forward to this build so I can whip one of those TCR cars around knockhill.

Win.
iRacing's offline race/season config options are quite powerful.
Really looking forward to testing out the IR-18 Indycar with some AI races.

The new touring cars also interest me, looks like a good build!
Can't wait to hammer Knockhill with the W12.
Cant wait to crash lewis his car
I just want to know if we will be able to change liveries. I'm looking more at Haas to match my driving skills
Was hoping for rain, too. but after waiting for 10 years and not really missing it much for all of these ten years, I can wait another season or two. massive update for sure, Will buy Knockhill, loved it in Race Driver back in the day, hope it brings back some good memories.
Personally, I could wait forever for rain. I don't like driving in it.

A couple things I like about sims. The cars don't surprise you with a mechanical failure and the weather can be excellent all the time.

RCHeliguy said:
Personally, I could wait forever for rain. I don't like driving in it.

A couple things I like about sims. The cars don't surprise you with a mechanical failure and the weather can be excellent all the time.
Click to expand...

I am right there with you on the mechanical elements going away, but there are some racetracks which I enjoy in bad weather. I like the option to be available, mostly because I never know until I try it.

joemendel said:
I am right there with you on the mechanical elements going away, but there are some racetracks which I enjoy in bad weather. I like the option to be available, mostly because I never know until I try it.
Click to expand...

Dirt Rally 2.0 has rain stages. I get through them, but for me it takes away rather than adding to the experience.

Personal preference. I wouldn't mind it being optional as long as you could chose if you wanted to race in rain against others who shared the desire to race in rain.
Looks like ther screwed at the moment because of aws being down
Every update I wait for tyre model and ffb improvements and hope to hear it's finally closing in on AMS2/ACC/rF2...
Bought the Civic and tested the new Watkins layout.....Watkins looks great and the Civic is a blast to drive. Very stable with hardly any signs of the rear wanting to come around like many FWD cars in other sims.
IMSA Pilot series is gonna be fun this season!

Off to test Knockhill
The AI on road courses is a remarkable improvement!
Absolut massive Update and the Porsche Experience Center was a great christmas surprise
no show race between Red Bull and Mercedes officially 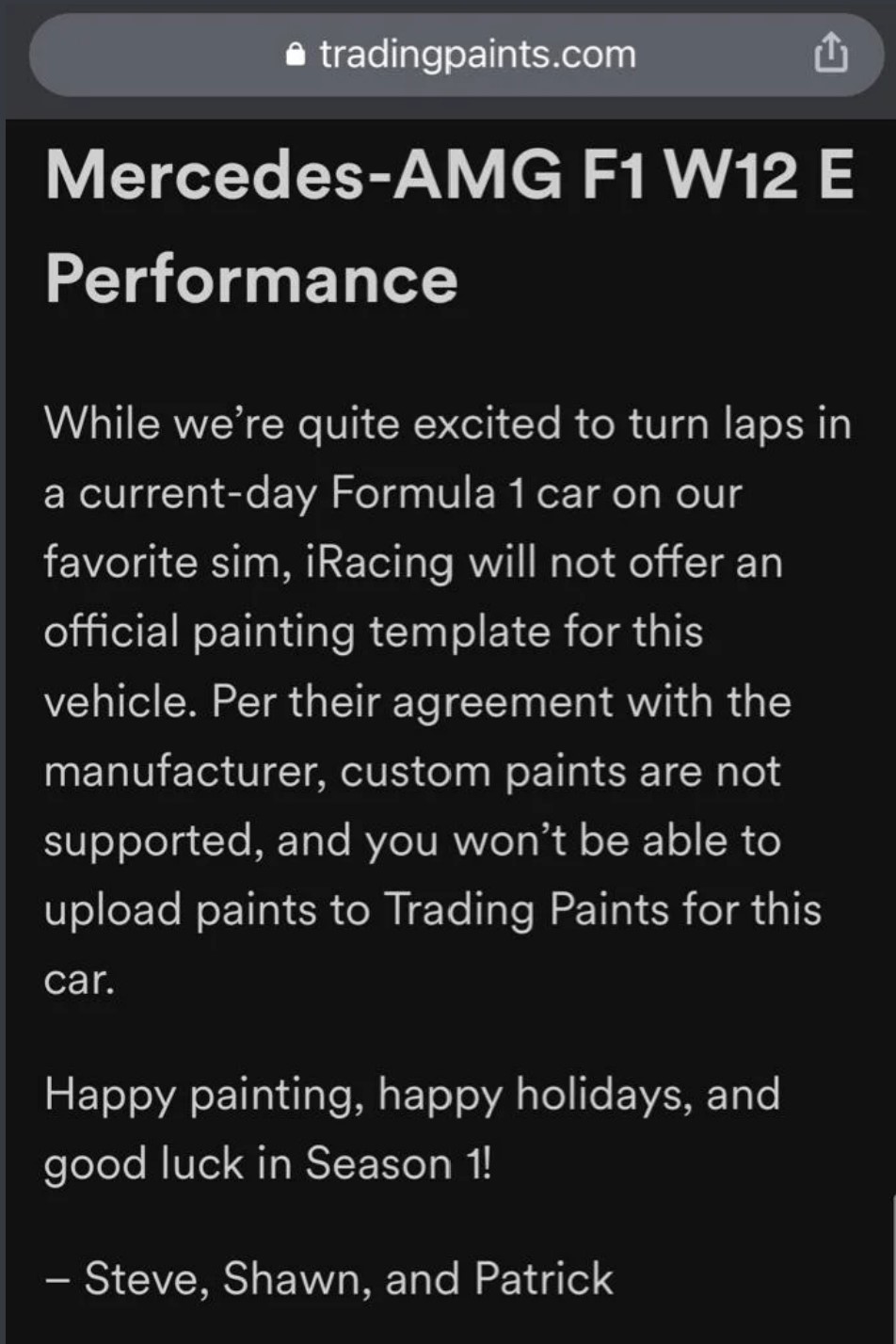 Still waiting for a graphics patch to bring the visuals to AMS2 level (or RF2 with the new shaders). This game looks so outdated.. It's very sharp in VR and the cars look ok but the tracks/lighting/shaders etc. look so 2010.