How Popular Are Our Favourite PC Racing Sims? 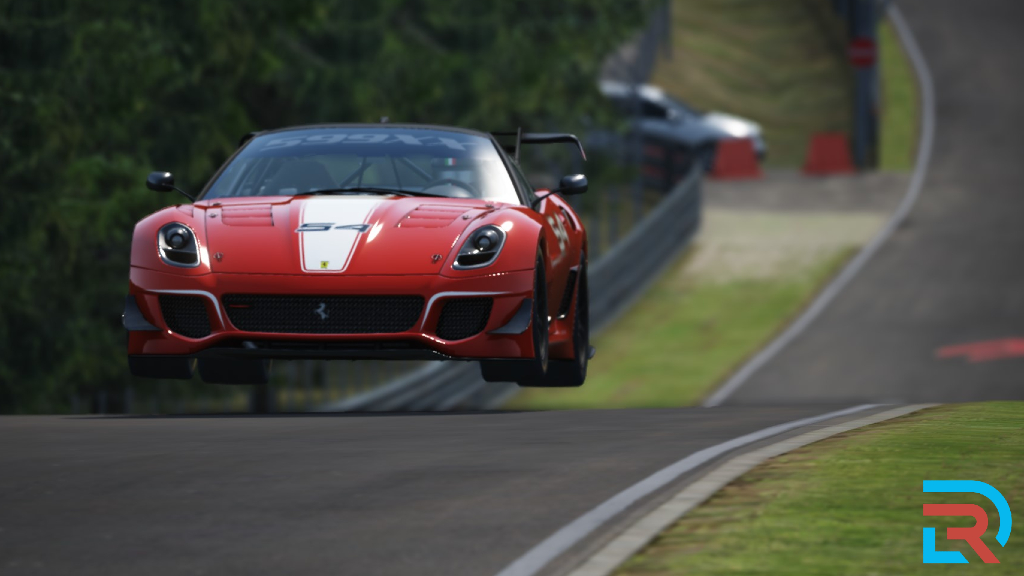 Racing simulators tend to have more longevity than most sports games, but how many people are still playing some of the bigger titles?

Using SteamDB, we can get a reasonably accurate gauge of how many people are currently playing a particular game through Steam. Below I’ve noted the all-time peak concurrent players for some of the more popular titles here at RaceDepartment, plus the 24 hour peak as taken on November 23rd, 2021.

NOTES: SteamDB of course excludes console players and those who might be using an alternative launch method such as Epic. There is also some level of error both in the statistics gathering, and the times when the data was collected. So, please don’t treat the figures below as an absolute value of how many people are playing the title, but rather an overall barometer of how many people are enjoying it on Steam. iRacing statistics are harder to come by, but I will add a footnote if I can gather an accurate player count.

Assetto Corsa
This modding monster continues to enjoy success eight years after it was first released to the public, thanks in no small part to the great community of creators that keeps AC relevant with new and classic cars and tracks, plus the latest skins of our favourite drivers and teams.

Assetto Corsa Competizione
The official SRO simulator has been another success for Kunos. On the eve of the release of another major update, thousands of players are still enjoying this GT sim two and a half years after its release on Steam.

Automobilista 2
Reiza Studios are hard at work on their biggest physics update so far for AMS2, which is set to be released to the public this month. The title has had its share of doubters, but Reiza has kept its ear to the ground in the sim community and has made major strides since the first release version and will hope to see the number of people enjoying the title continue to climb.

BeamNG.drive
Known mainly to the layperson as a crash simulator, BeamNG is perhaps better summarized as a physics playground with a huge modding community. This simulator has more players than even Assetto Corsa, and likely owes much of that popularity to the huge selection of car and track mods on offer, much like AC.

F1 2021
The official game of F1 has enjoyed mostly positive reviews once again this year. And unlike recent years, updates to the title have included new content. Three additional tracks have been added post-release, which seems to be having the effect of sustaining the interest of players, as over 10,000 people on Steam alone are still enjoying playing F1 at any time.

Euro Truck Simulator 2
This is obviously not a racing sim, but for perspective on the other titles, check out the impressive numbers behind ETS2. Apparently the allure of a chill drive across some of the most beautiful areas on the continent of Europe holds great appeal to gamers. 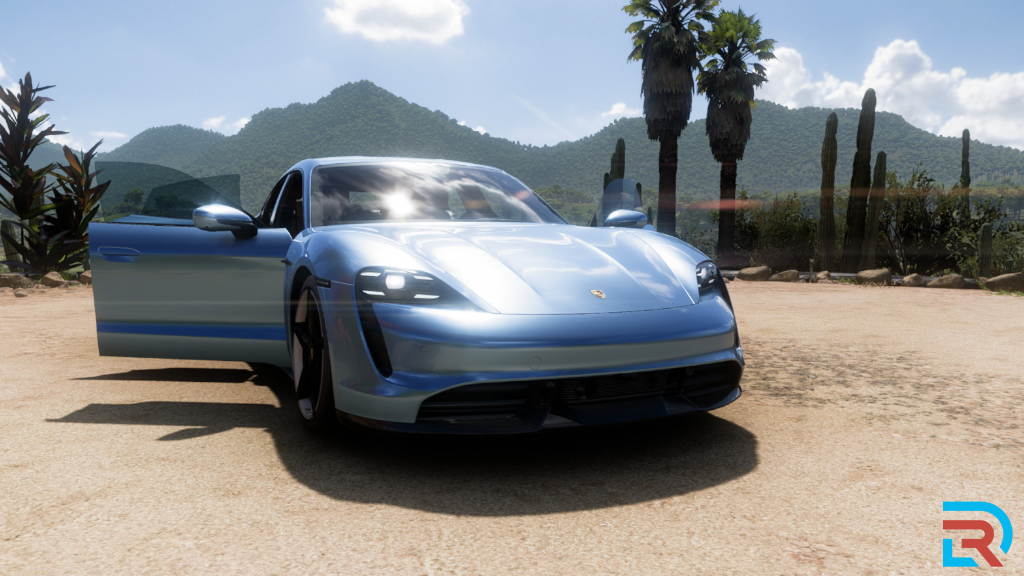 Forza Horizon 5
Forza Horizon 5 has broken every sales record for a racing game, and even ignoring the massive player base on console, the concurrent player count is staggering. FH5 continues the series’ open world, consequence free feel, and appeals to the fun-chasing side in racing game fans.

NASCAR 21: Ignition
NASCAR 21’s launch was marred by bugs and bad reviews. As such, the game is off to a slow start. This is the newest title on this list, and should be enjoying its “honeymoon” sales phase, but most of the major complaints about the title have yet to be addressed. The good news? It’s now playable for me since the latest update, so my overdue review should be coming soon.

RaceRoom Racing Experience
There’s a case to be made that RaceRoom is the most complete racing sim on the market. As such, its popularity has remained strong since its early 2013 release. Content releases have slowed recently, but a well-built multiplayer system keeps players coming back.

rFactor 2
rFactor 2 has been praised since its 2015 Steam release as the pinnacle of simulator force feedback and vehicle physics. Either opinion is debatable of course, but there’s no doubt that the driving experience in rF2 can be a pure pleasure. The title is also the preferred sim of many major eSports series, which keeps it relevant and popular with both casual and professional players.

Obviously there are countless other titles that could have been included in this article, so if I missed any titles that could provide interesting data, be sure to share the name and user stats below.
Reactions: James Cook, Knoxstar, Steve007 and 25 others
About author

RCHeliguy said:
iRacing maintains a high average of 8743 simultaneous players. They have peaks over over 11,000 racing at the same time.

That's not total players during a day, that is playing at the exact same time, and that is with over 170,000 active members.
Click to expand...

Don't understand why that title wasn't included, or better yet, just why was it left out?
As someone who just bought the entire AMS 2 catalogue this is disconcerting.

tripprider said:
Don't understand why that title wasn't included, or better yet, just why was it left out?
Click to expand...

Because those are about Steam Players.
iRacing Steam numbers:
157 24-hour peak
635 all-time peak

Speednut357 said:
So I thought it would be interesting to look up my favourite sims. Peak concurrent player counts for yesterday.

Astounds me that people still play Race 07. Thought I was the only one.
Click to expand...

You shouldn't take the numbers for the two Sim Bin titles seriously. If you play them more then once you need to create your own starter (I think it wasn't more than a shortcut in fact) to not having it forget all settings over and over. If you do that, Steam doesn't recognize it as running anymore, though.

Sarah Roth said:
You shouldn't take the numbers for the two Sim Bin titles seriously. If you play them more then once you need to create your own starter (I think it wasn't more than a shortcut in fact) to not having it forget all settings over and over. If you do that, Steam doesn't recognize it as running anymore, though.
Click to expand...

Yes, you are correct Sarah, I think most GTR2 players go even further and copy the whole game files to a different location on the hard drive to modify the game with mods and not have steam interfere with the files.