Have Your Say: What's Your Most Impressive Real World Drive? 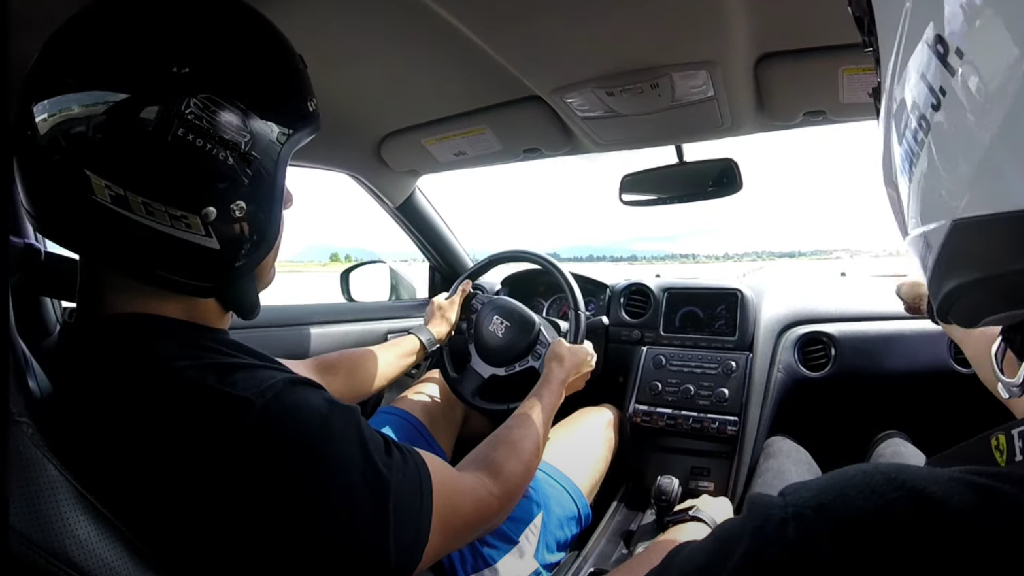 Continuing our series where your comments are the real story, we want to hear about your interesting real world driving experiences.

For most of us, the cars we drive in racing sims are just a fantasy, and we won't get near them in real life. But with over 2,000,000 members here at RD, we know that many of you have had that fantasy become a reality, at least temporarily.

Let us know in the comments what the most impressive car you've ever driven is. This is not a contest, so whether your coolest drive was an open-wheel race car or a Lada, we want to hear about it.

Some of you have driven in real-world race series, or compete in weekend events with your hand-built track toy. Others may have a friend or know of a local rental agency that lets you feel the rush of an exotic car for a period.

Or perhaps it was a ride-along. Have a professional driver push a car to its limits, be it on or off road, drift, drag or otherwise, experiencing what a vehicle is capable of as a passenger can make for an equally riveting experience.

We want to hear it all. Let us know the type of car that's most impressed you to drive so far in your life, and the story behind how you made it happen.
Reactions: Dzul, Wolf WolfZ, Ben Harbur and 1 other person
About author

Friend of mine has a 2009 Nissan GTR.
Pumped up to 770 HP this was the drive of my life.
I remember the insane acceleration an endless grip. The sound was a blast too. More like a turbine than a combustion engine.

The second drive of my life was my old 1988 Porsche 911 that I owned for 13 years. Was an absolute pleasure to drive every time i got it out and absolutely reliable. People love to see these old Porsches on the street, and i often got into very nice conversations about it.

Miss it.
Only a replica built up from a kit but this remains the most entertaining thing on four wheels I've owned.
The most memorable memory (so far!) was being clocked at 300K+ at the Phillip Island circuit during a club day. 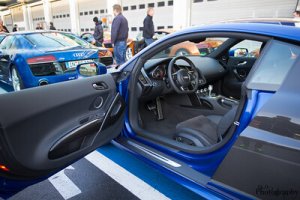 And the second one is a little more silly as i only used the first two gears while moving this one-off P1. 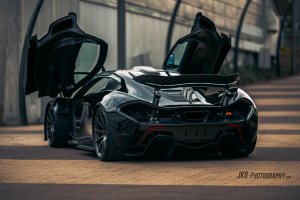 Most intense drive must have been my first lap on the Nords. In a friends NSX 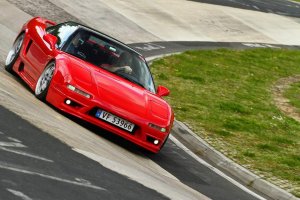 Eckhart von Glan said:
some years back, student of mine turned up in one coming to my English classes. He had found it in near mint condition in a farmer's shed and got it for a mere pittance, said farmer being his Dad's friend etc., lucky guy. Colour was orange, if I remember correctly. Only time ever I was jealous of a student's car
Click to expand...

Funny thing is, no one was jealous about a 924 back then when it was new
The BMW E34 525i that replaced that Porsche 924 for us was in every aspect a real upgrade, back then. Now, nobody turns head for an old 5er.
Last edited: Jan 11, 2022
I've been fortunate to drive many great cars, but there was this one time I drove a McLaren F1 on the Top Gear test track at Dunsfold, that was pretty ridiculous.
Have had a few fun times:

Driven the formula car experience on the Yas Marina GP track twice.
Driven the MB AMG, Audi R8, Ferrari 458 and McLaren 620 in Las Vegas and Spring Mountain.
Had a change to drive the Corvette Sting Ray C7 at an early release event at Fontana.
Last and most fun/ frightening - a ride along with a professional driver over a road course at Fontana - in a Chrysler Minivan of all things. That was the experience I doubt I will ever forget
Car that impressed ( and suprised ) me the most was this one!
Suprisingly point for a FWD car, and decent amount of power too, felt faster than my E92 M3 that is my daily car. Had it for about 10 laps, which was enough to try to push it quite a bit! Sadly ( and stupidly) I haven't recorded the time I managed to do, to get idea of how fast/slow I was 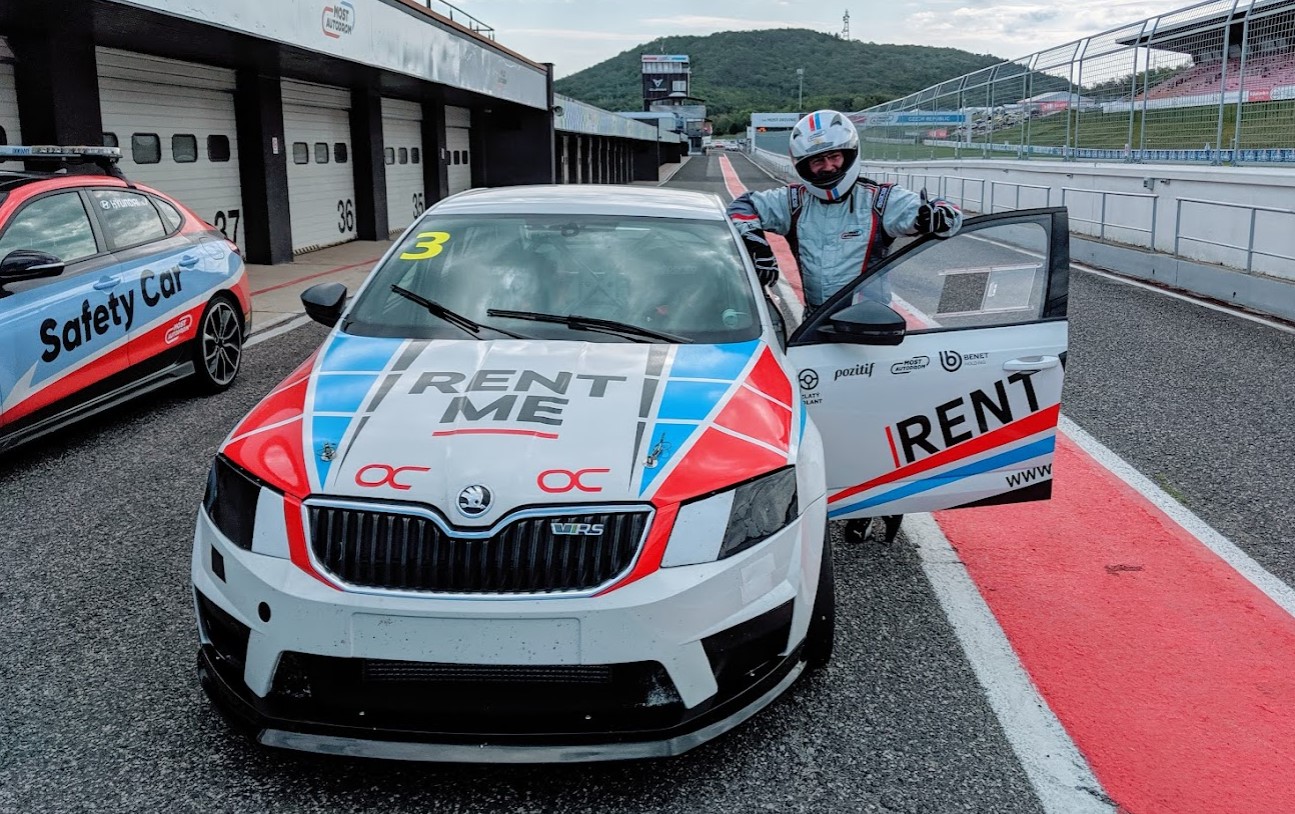 I have also driven this, which was also very cool, it had auto blip throttle on the downshitfs, which I didn't expect. Super pointy and felt great under braking, so controllable. And of course amazing soundtrack , but have to say that it's still nowhere near to a race car on slicks!
So as an overall most impressive car, it would have to be the Octavia !!! 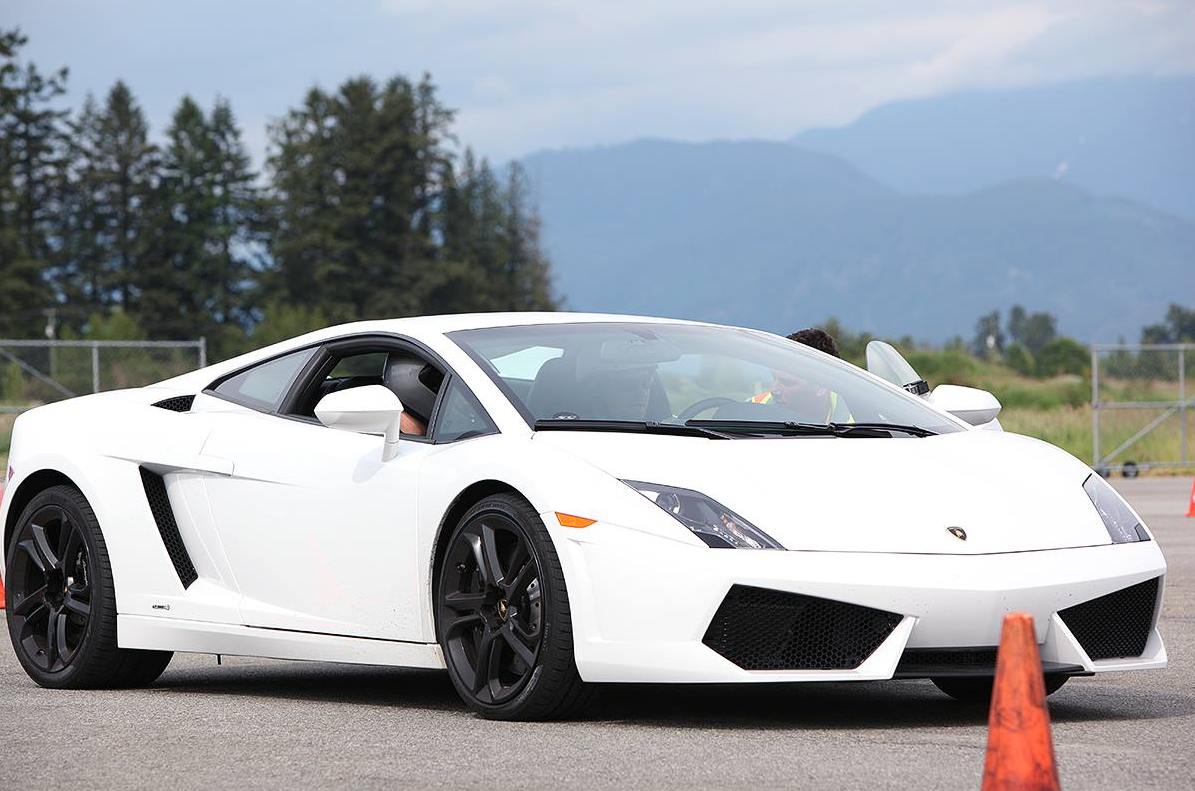 Honorable mention, driven for 1 hour in 12h endurance race was this one, not a bad car, but was quite slow . It only had some diesel engine I think, and was setup for understeer ( to be safe) which really spoiled the car quite a bit , so it was amazing experience in a sense of being in actual race, with other people, safecy cars and all that , although this was amateur event - so no need for actual racing license !!
But yeah, couldn't quite push as much as I wanted. I almost had the fastest time too! but as my stint was early morning, with temperatures close to 3 celsius, the tires weren't as grippy a they were later in the day , when the temperature got over 10 degrees and of course the track also get more rubber , great day though! 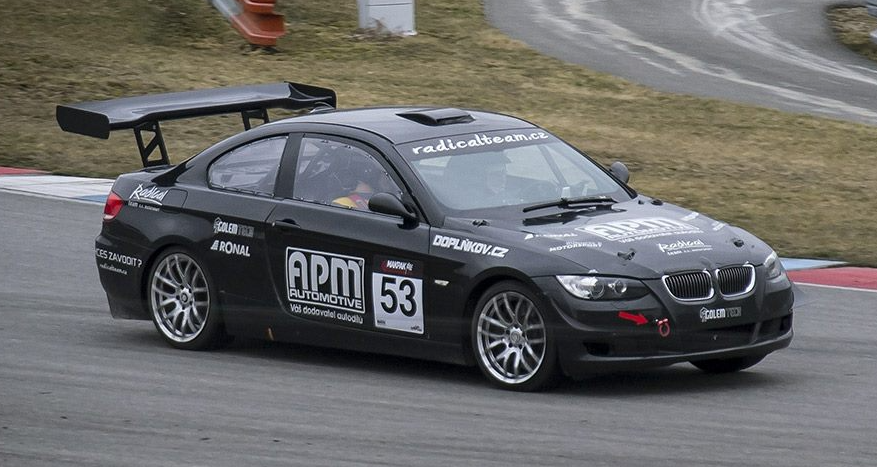 Really envious of some of the drives here! I did the Brands Hatch M4 experience last year on a damp June morning, and found myself lapping the others in the group. Given that I was the only one who turned up with my own helmet, gloves and race boots, I figured everyone else might have been complete novices. As part of the day I got a ride in the Palmersport for a few laps with a pro too. Paddock Hill into the compression was something else in that thing! Planning to work my way towards more exotic machinery this year (looking at you Ginetta GT55), and maybe get some proper tuition in a race prepped MX-5: 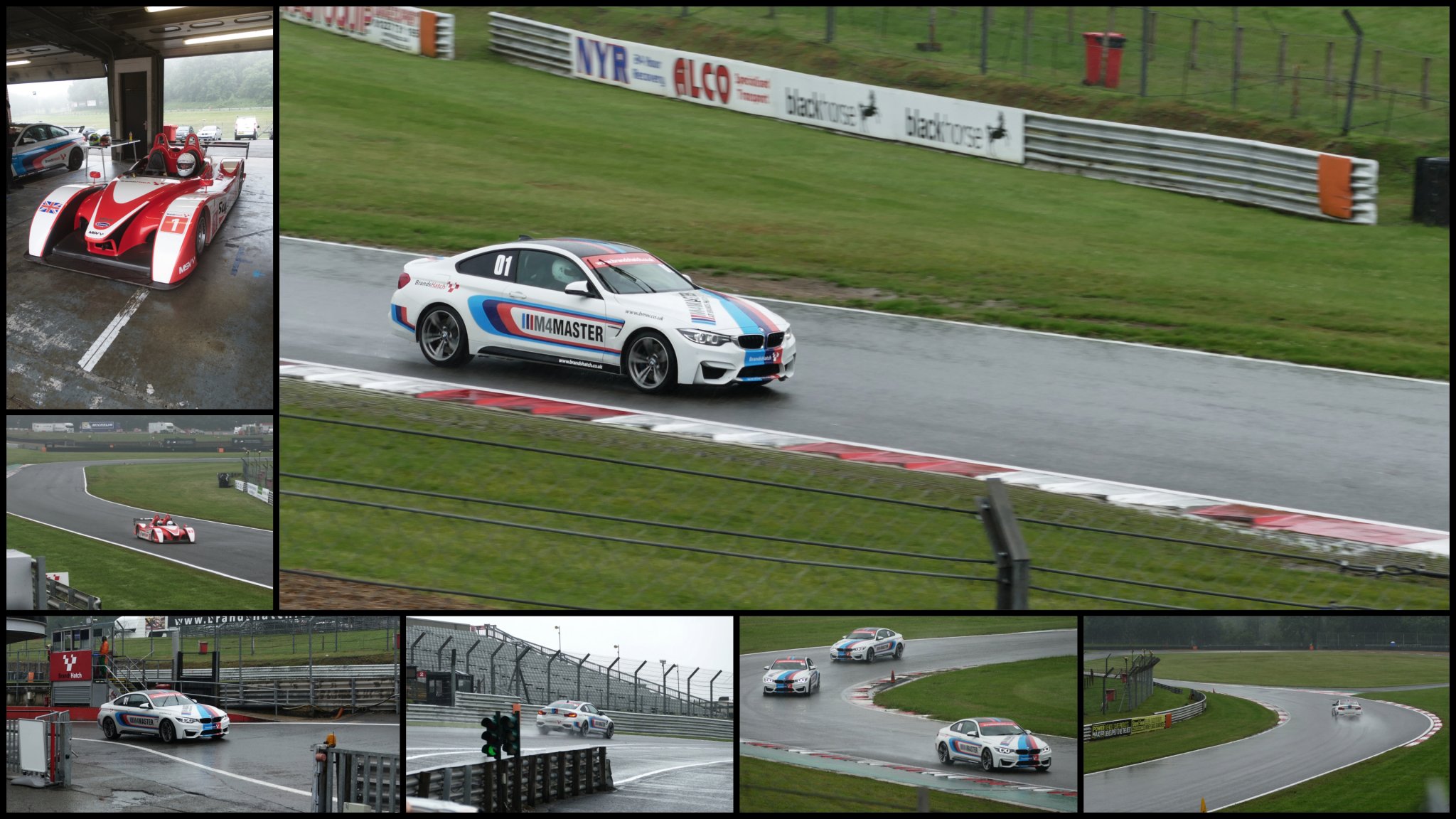 Rental go kart....
Not much options available for me here where I live, anything else is easy to expensive
I only passed my car test two years ago. Just got into sims. I'm rubbish at them though.

But I have rode Bikes and had over 25 Bike's. My favourite route was the Yorkshire TT. Stocksley to Helmsley in Yorkshire UK. Lots of twists. A road to ride very fast. I've seen a few video's of it driven as well. But on a bike it's dangerous and very exciting to ride. Along with a group of mate's. There was usually about 15 of us riding the route.