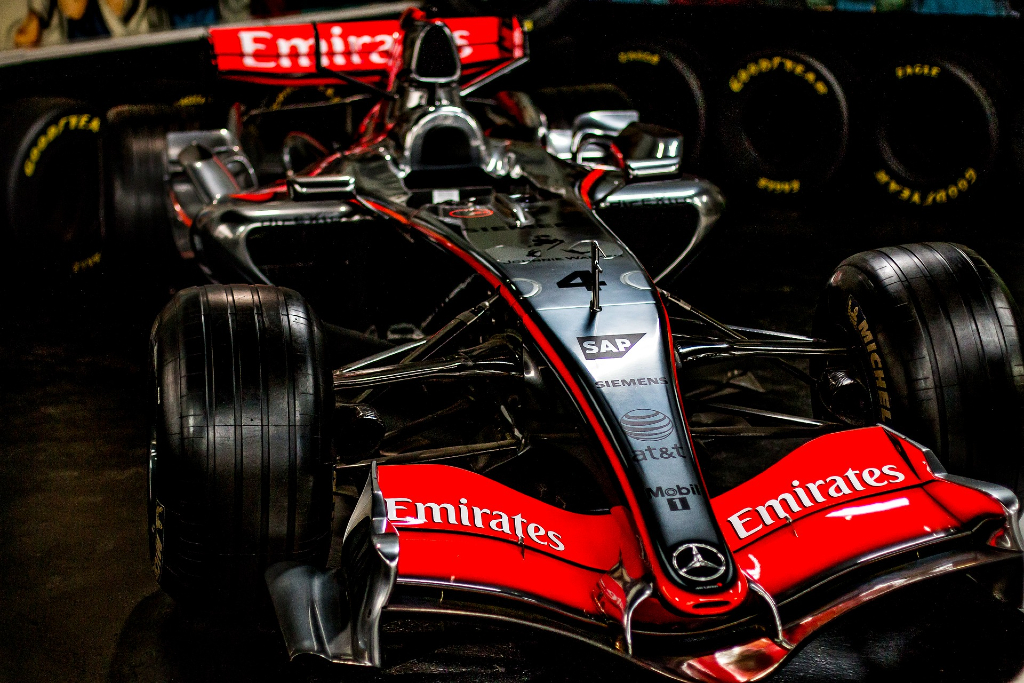 There's a new one about Fangio apparently. Should be interesting.

Nigel Mansell documentary would be good too.
I think Jim Hall and his efforts throughout the years are deserving of a proper motorsports documentary.
As you have mentioned in the article, a Lewis Hamilton documentary would be very interesting as it would show his racial obstacles, money issues, his dad's sacrifices etc... There are also so many things about his non-F1 life to cover. He deserves a good documentary as the most succesful driver ever.
Last edited: Sep 29, 2021
Gilles Villeneuve
Kimi Räikkönen's career.
Colin Chapman would be great.


GeekyDeaks said:
Jochen Rindt - I think he is the only posthumous F1 WDC?
Click to expand...

If you can understand german, there is a lovely documentary about Rindt "Rindt's letzter Sommer"(Rindts last summer).
If you search for Rindt on youtube you can find it as "rindt documentary".

Wouldn't that just be

Slapped said:
Wouldn't that just be

Thats probably the whole script
Fathers and sons in F1 ?
A pretty massive area if you asking me.
You know... hill, villeneuve, rosberg, schumacher, piquet, verstappen, magnusen...
Bruce Mclaren,racing for the Cooper team and eventually starting his own F1 team,wich still exists today.
So many great suggestions' like Richard Burns and Jackie Ickx but it got me thinking about past great documentary's, that I thought I would post this one from 1975 called Champions Forever, anyone reading this that hasn't seen it I think would enjoy it immensely
Last edited: Sep 29, 2021
Villeneuve talking on Jerez 1997. There was a video on the official F1 channel, seems to be taken down

This was very good: 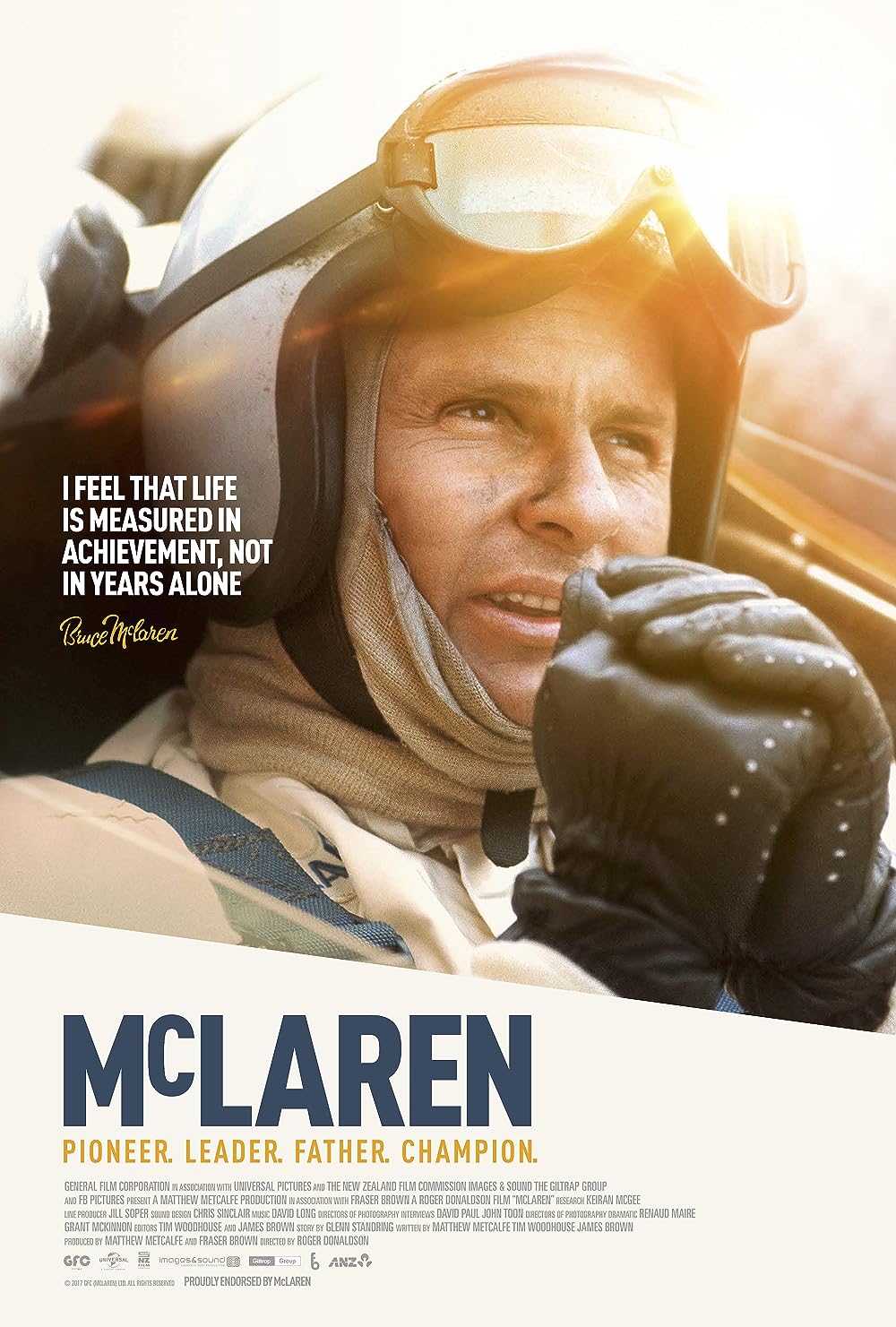 McLaren: Directed by Roger Donaldson. With Chris Amon, Jim Anderton, Mario Andretti, Colin Beanland. The story of Bruce McLaren, the New Zealander who founded the McLaren Motor Racing team. A man who showed the world that a man of humble beginnings could take on the elite of motor racing and win.

m.imdb.com
- 2009 Brawn F1
- Mario Andretti
- Bernie Ecclestone
- Tyrrell F1
- Gordon Murray
- Adrian Newey
- Pre-war grand prix racing
- Make a movie (documentary or feature film) of the Rene Dreyfus/Lucy Schell/Delahaye story
There was Kart Life, a series following several kart families(amongst which was David Malukas who is next year in IndyCar). it was representing the life of a karting family quite well. So, I think there should be documentary about pro sim racers, about the whole scene, the stories, the future etc.
How about something on the history of famous race tracks.
Or cars
People

Last edited: Sep 29, 2021
Sergio Perez - and you may think "why??" well Sergio Perez when he was starting his career being 13 in 2003 karting in Mexico he had a crash with the son of the leader of the Mexican Federation of Motorsports in that time, after crashing with Klaus Schinkel Jr (his rival at that time for the championship) both started to fight, and then their families started to fight, after that the father of Schinkel used his power and contacts to affect Sergio's career, giving a death threat to the race director to give Sergio unjustified sanctions, so the next race Sergio was disqualified from the race, and eventually Sergio was banned from racing in Mexico missing the CART race that was held in the Autodromo Hermanos Rodriguez and the Easy Kart Championship (Which he was also leading), all this led to Sergio and his brother Antonio(Later NASCAR Mexico champion in 2007) to train privately in the "Brothers Gallo" circuit in Guadalajara, Jalisco with Formula cars that were lended by Tomás López Rocha (IMSA Champion in the United States) a Formula Vee, a Formula Reynard and a Formula 3, after that with the help from his brother, his father and Carlos Slim he travelled to Germany alone with 14 years old living in a restaurant that was from a friend of his uncle, after going to the Skip Barber Racing School and the German Formula BMW (Where he was the youngest winner ever) after that he won Formula 3 with 16 years old and got to GP2 and one of the key moments of his career happened, he won the Monaco GP with all his family there with that almost securing a Formula 1 seat, finally after more than 2 decades, Mexico had another Formula 1 driver as Carlos Slim Dommit announced Sergio was going to race for Sauber in 2010, after that we all know what happened going to his first win and the challenges with Red Bull, Sergio raced oficially in Mexico until 2015 in the Mexican Grand Prix, and Klaus Schinkel Jr now races shitty Renaults in Mexico. I think that would make a REALLY cool documental. 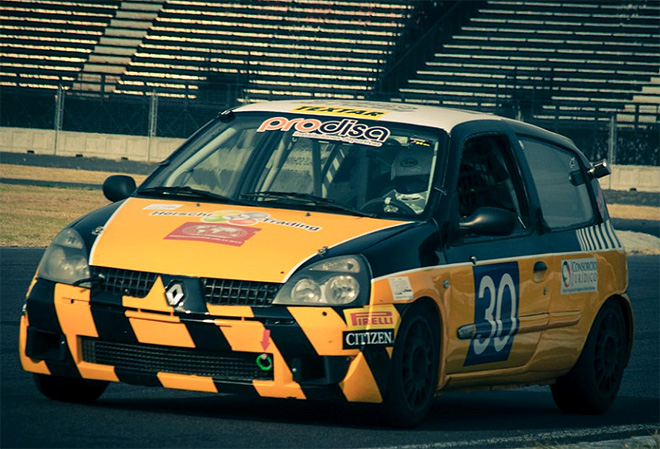 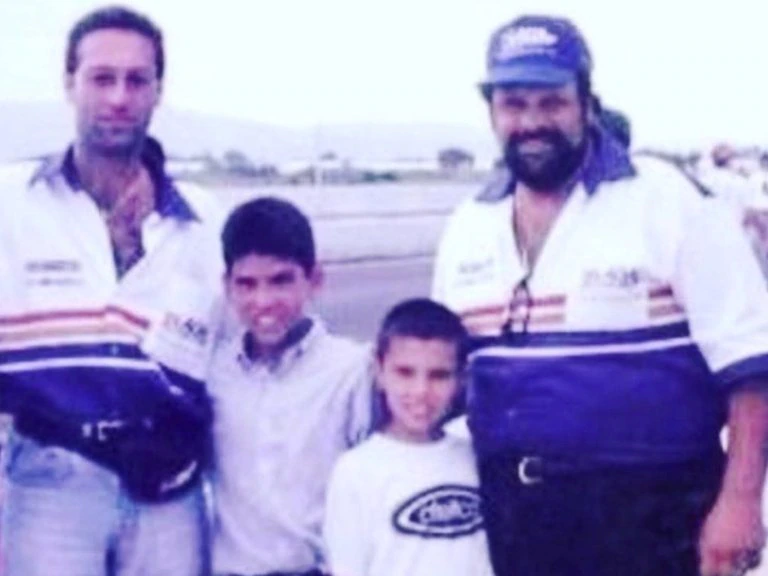 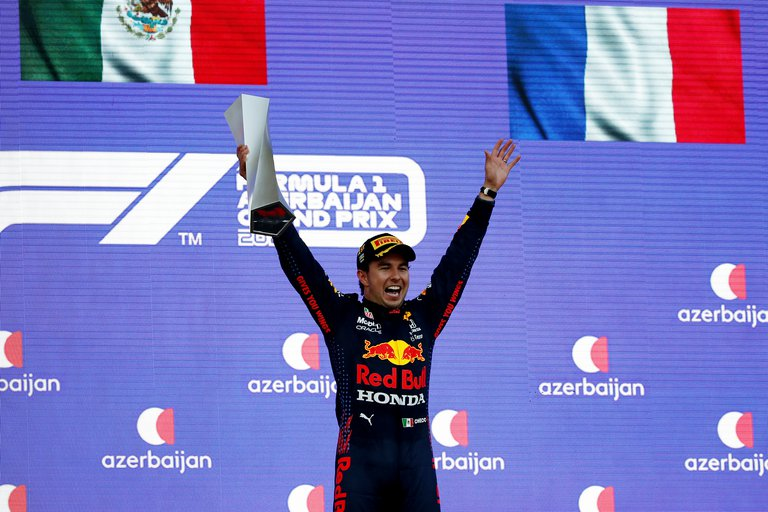 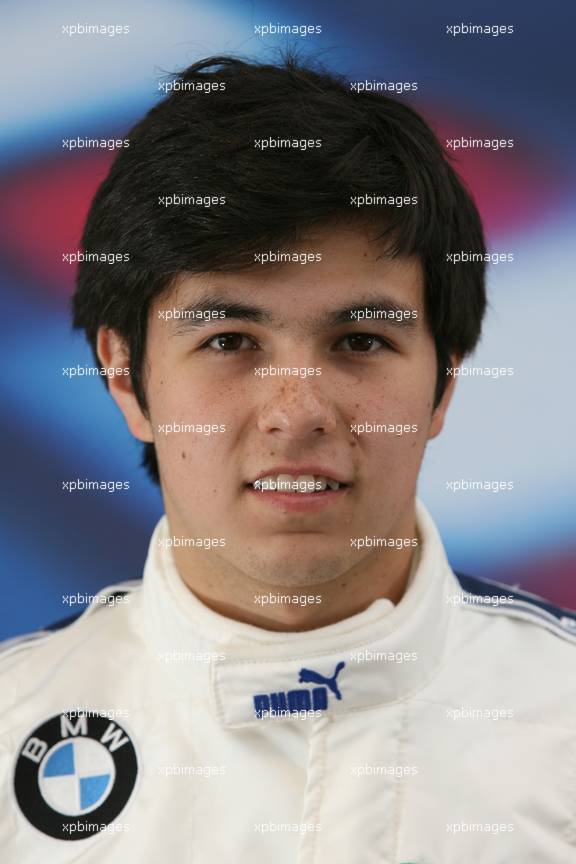 (This just made me think how normal is my life just regular 15 (almost 16 in 1 week) year old guy who wants to be a Formula 1 driver, who finished 3rd in his first championship racing karts with 13 (rental karts rip), but pandemic screwed it all left my dad without job, and just has an Xbox 270° used misaligned wheel with broken paddle shifters which has almost the same age as me and has it since 4 years ago but somehow manages to win Assetto Corsa online races in WSS and RaceU (Wanted to race in SRS but I need to be older of 18 I think) so yeah, I guess I would need a BIG miracle to get 100,000 MXN pesos out of nowhere to get a professional kart and get things going, also maybe it's too late rip so guess Esports are my only hope.)

Two New Zealand drivers who competed in some very famous races from history but for some reason are nearly forgotten.
Chris Amon and Denny Hulme. And of course, you know I'm saying this because they were not mentioned in the Ford vs Ferrari movie, And I'm still bitter
The essence of racing, when you literally push your car: my hero is Mansell. I have to push my car into the finish line.

Last edited: Sep 29, 2021
Who was really the best? When the corruption of the record books doesn't show the real story.

What influence the manufacturers, teams, sponsors and the media have had on F1's regulations.

Which championship really matters, the teams or the drivers?

The best car or the best driver. What one was really the greatest of all time?

Too many races. When less is more.