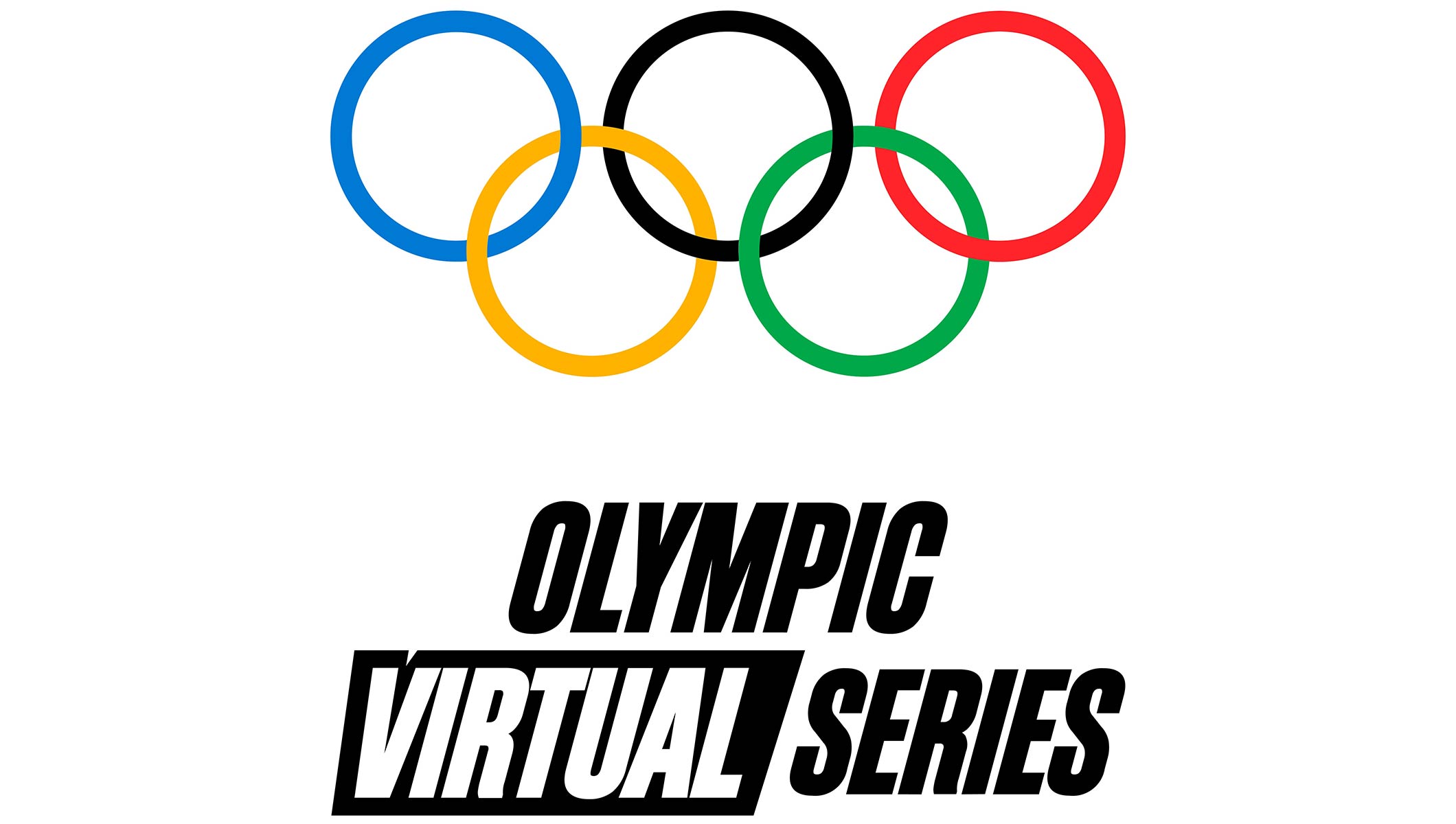 Mark this in your diary folks, sim racing is going to the Olympics!

Yes, our beloved virtual motorsport has been going through something of a boom period in recent months, while the rest of the world is seemingly falling apart around our very ears, the sport of sim racing has taken the very grey cloud that hangs above us all, and found the richest of silver lining since we first felt the effects of Covid-19.

From real world drivers and personalities taking up our sport in serious numbers, to an ever-increasing interest in sim racing and esports from manufacturers and businesses the world over, it seems like even the age-old Olympic Games are keen to get in on the action, with the announcement that sim racing and other virtual sports are set to be officially recognised as part of future Olympic Games events, with the announcement of the first ever Olympic Virtual Series.

“The Olympic Virtual Series is a new, unique Olympic digital experience that aims to grow direct engagement with new audiences in the field of virtual sports. Its conception is in line with Olympic Agenda 2020+5 and the IOC’s Digital Strategy. It encourages sports participation and promotes the Olympic values, with a special focus on youth.”
Click to expand...

With Motorsport set to be represented by the massively popular Gran Turismo Sport, the new initiative is set to take place from the 13th May to the 23rd June 2021, with further details expected to be revealed by the organisers once final arrangements have been put in place.

Do you think this new announcement will help increase awareness and popularity of sim racing? Is this a genuine movement to recognise virtual sports in the real world, or simply an opportunity to cash in on the recent esport boom?

We like to hear your opinions in the comments below. 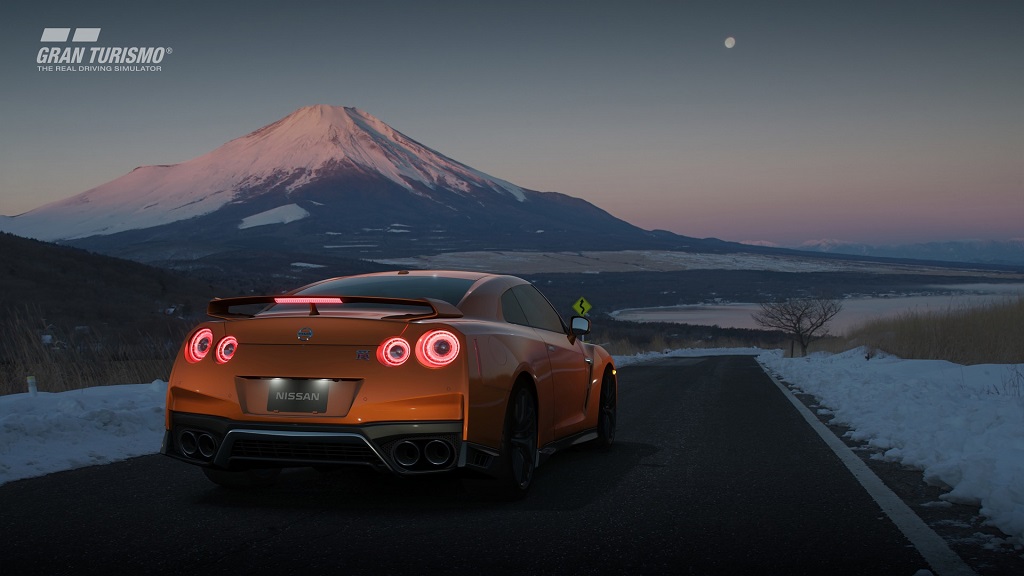 Reactions: C-R.17, Miguel Amorim, Gabyzen64 and 8 others
About author

Winning the Gold Medal in Sim Racing Olympics...a lovely thought.
Last edited: Apr 24, 2021
I think we need to move beyond Gran Turismo as a marker of sim racing first. It's better than Forza but well below even GTR.
edit: removed
Last edited by a moderator: Apr 24, 2021
Another succ "moronic" essful deal we can thank the marketing department of Sony

But good to see Sim Racing is taken seriously so suddenly and that we are not just fat kids with greasy hands on a steering wheel in a creepy basement
Last edited: Apr 24, 2021
Why GT? I'm not excited about arcade games that anyone can easily drive ...
Last edited: Apr 24, 2021
I'm not surprised the Olympics in Japan would choose GT sport an arcade game from a Japanese company.
Great for SimRacing but... Gran Turismo? I mean... the FIA decided on rFactor2 for the Virtual 24 hours of Le Mans last year. That should have been pretty much a solid hint for the Olympic Committee, right? There are better options outside the consoles IMHO. Oh well, it's a first step so, good news for SimRacing!
Last edited: Apr 24, 2021
Arcade racing at the Olympic Games. Yay!
It's not bad news, but at the same time it's just a confirmation that money dictates everything....
Last edited: Apr 24, 2021
There's so much gatekeeping but not really that many gates.
This is the most optimal choice. Best brand recognition, servers actually work, easily the events can be setup and there's already years of successful events in the bag that people actually care and watch.
Last edited: Apr 24, 2021
Beating the competition in a video game should not be worthy of an Olympic medal.
They will be doing Virtual Olympics next with Daley Thompsons Decathlon or Summer Games the C64.
What a crock of shite, I guess the meaning of the Olympics games has got lost, like most sports it's becomng a joke.
People commenting here do know that GT Sport is the only game with FIA sanctioned competitions right?
Kinda easy to guess they were going to use this...
What a joke. I bet the world can wait to see our new "athletes" playing bad video games with the same enthusiasm of basketball, 100 meters or other real sports.
Last edited: Apr 24, 2021
Does a sport have to have corruption in it already to be chosen by the IOC or does the IOC then inject the corruption into the sport once it's chosen to take part?
This is the "Real driving simulator". All other sims are fake. GT Sports is the real one guys !
Last edited: Apr 24, 2021
Oh GT in Olympic Yeah another garbage!

As a disabled simracer on both PC and PS: F you very much!
Sigh, this will mean more forced MP and esports on this genre.