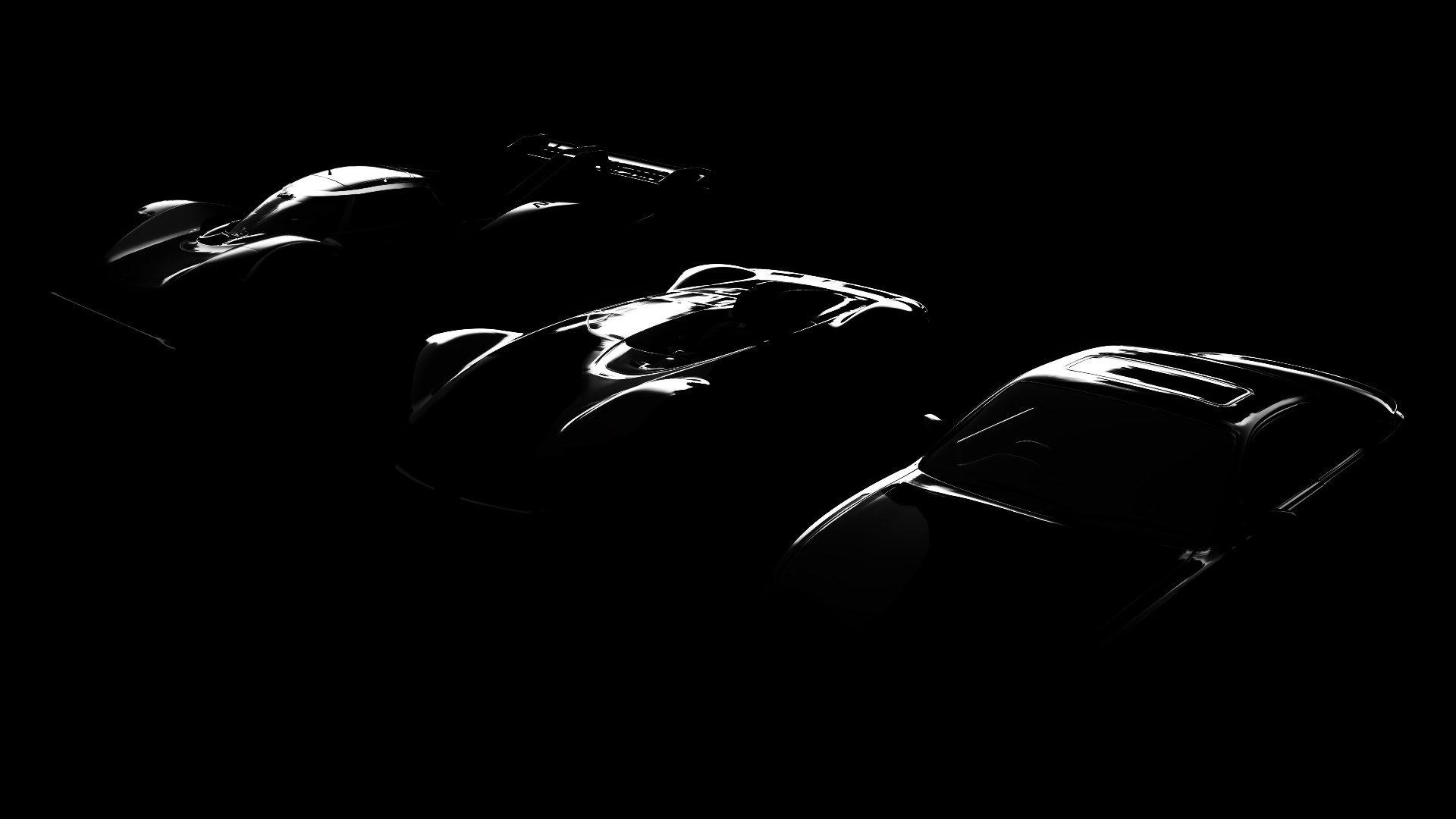 Gran Turismo series director Kazunori Yamauchi once again teased the cars to be included in the upcoming update of GT7, the week prior its release to the players.

In usual fashion, the teaser consists of a dark picture only showing highlights of the bodylines, giving us a bit of work to figure out which is what.

Unsurprisingly, one of the cars appears to be the new version of the Porsche VGT unveiled earlier this week via a youtube community post. Expect it to still be a full electric, 4 wheel drive powerhouse. 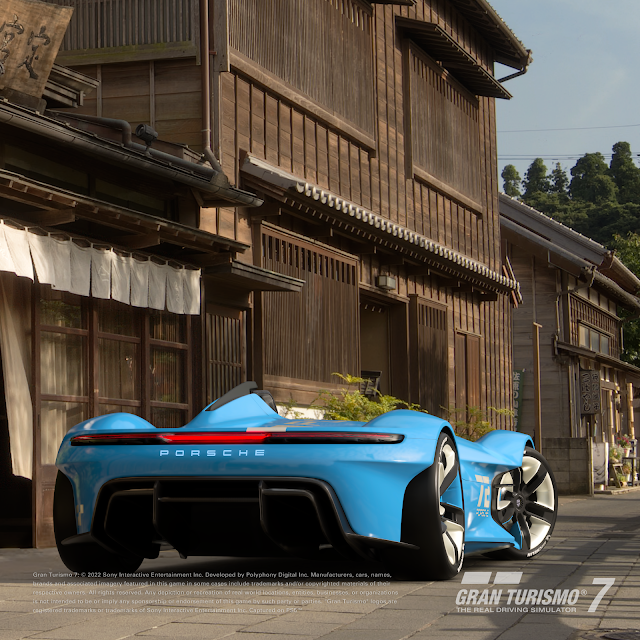 In a similar theme, the car on the left appears to be the Volkswagen ID.R, an other electricity powered prototype, but real this time - although its performances are still out of this world. With 671 hp, 1100 kg, and a LMP1 style body free from class restrictions, the ID.R broke multiple records, including the electric record for the Nürburgring Nordschleife, the overall Pikes Peak and Mount Tianmen hillclimb overall records, and only lost the Goodwood hillclimb record this year to another electric car with a downforce generating fan, the McMurtry Spéirling. 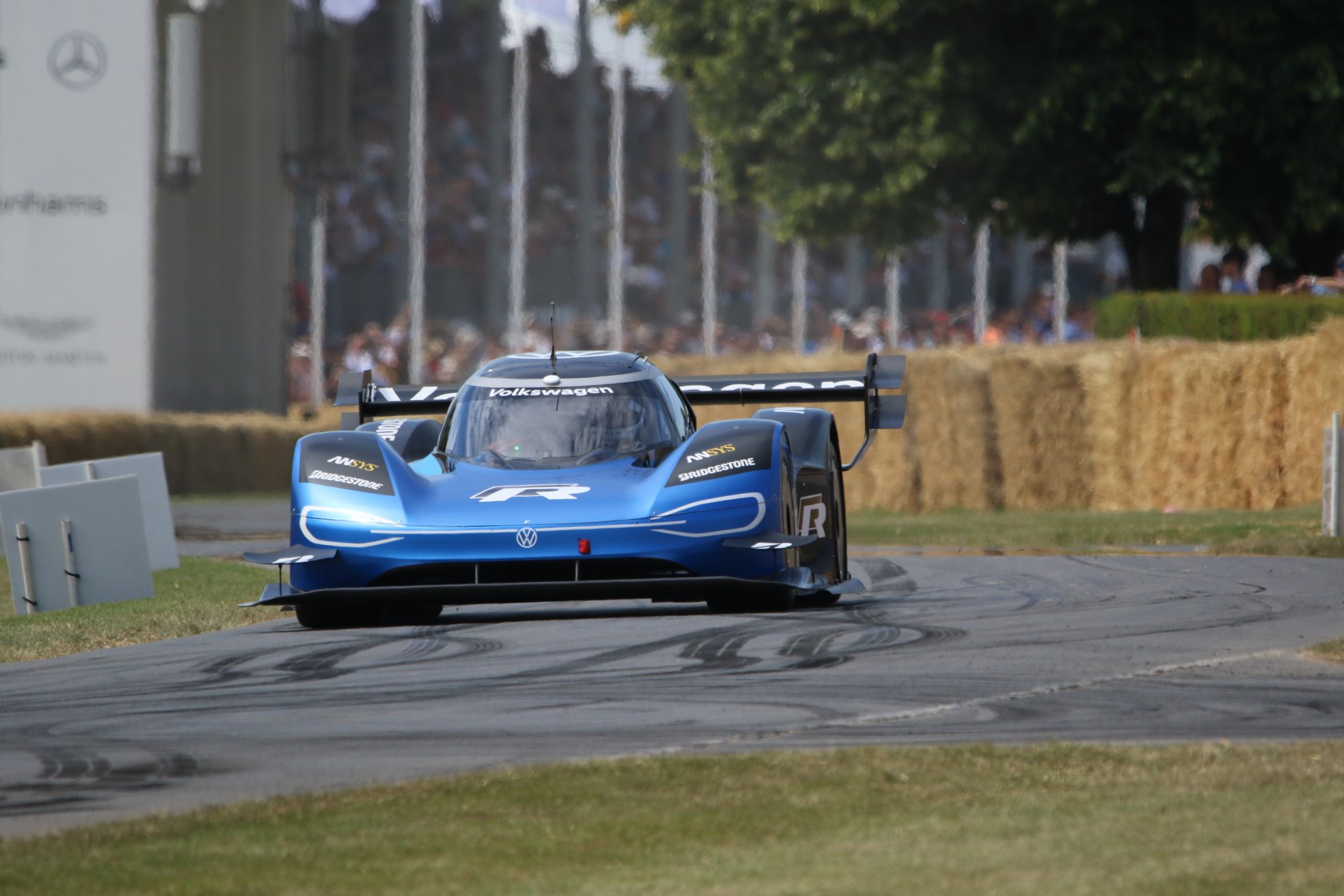 The last car, appearing on the right, contrasts with the theme as it is a 90s JDM icon: the Nissan Silvia S14 - known as the second generation 200SX in Europe / 240SX in America. The picture clearly shows the steering wheel being on the right, so no doubt this is the japanese version of the car, with the bonnet lines pointing at it being the zenki pre-facelift version. While there is no way to tell from the picture alone, it is pretty safe to assume the version included in the game will feature the SR20DET engine, Nissan's infamous 2.0 turbo engine, in a 220 hp version for that generation. And with recent content updates bringing in new engine swap possibilities, it wouldn't be too surprising if a RB26 swap from a Skyline GT-R was made available. 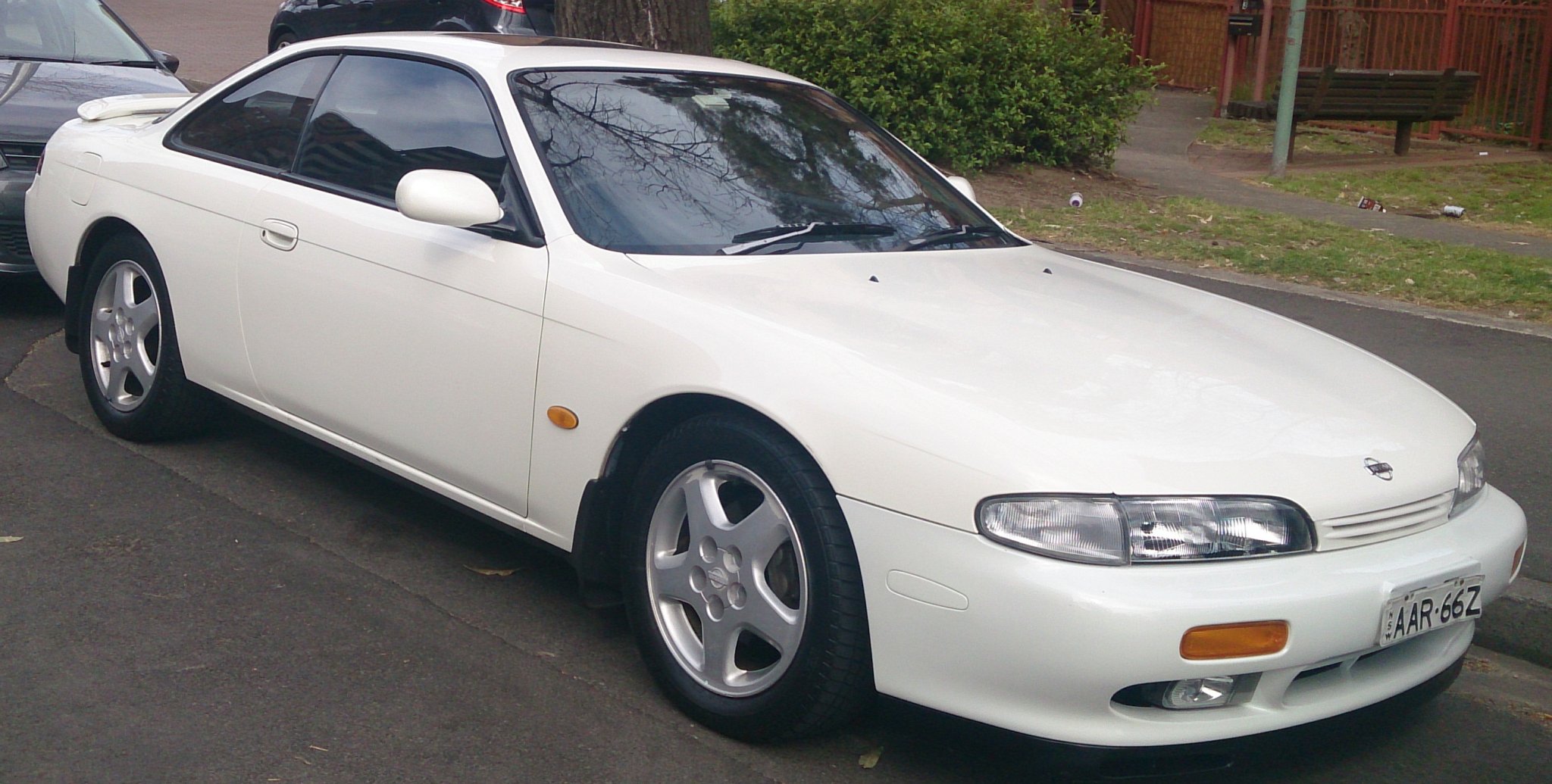 The update is scheduled to be released next Thursday, with extra details yet to be confirmed officially.
Reactions: Beezer215 and b)b
About author

Hooray, my favourite car... well one of my favourites in GT anyway
No, not the iDR, it's too fast for me to even think!, and definately not a VGT... they're all daft!

The Silvia S14, it's been one of my go to cars since the original Gran Turismo.. the best one though was the inimitable 270R, so I'm hoping talent shines through for a reskin in the community paint jobs

Oh yaeh, Alex, the IDR was faster in practice up the Goodwood hill but not in the actual timed runs, so Nick Heidfeld still held the record until this year when Max Chilton claimed it, not bad I suppose he had a couple of decades at the top.
Last edited: Sep 24, 2022
The ID.R should be a very nice addition to the game even if it goes underused in online racing. I remember it being the car that helped quell doubts I may have had about World Rally-X going electric (which was enforced this year), as if an electric car can go that fast, the racing spectacle doesn't suffer for it.

Noise is overrated anyway if you ask me, went to a drag meet once and couldn't enjoy any of the runs because it was just too loud.
Last edited: Sep 27, 2022