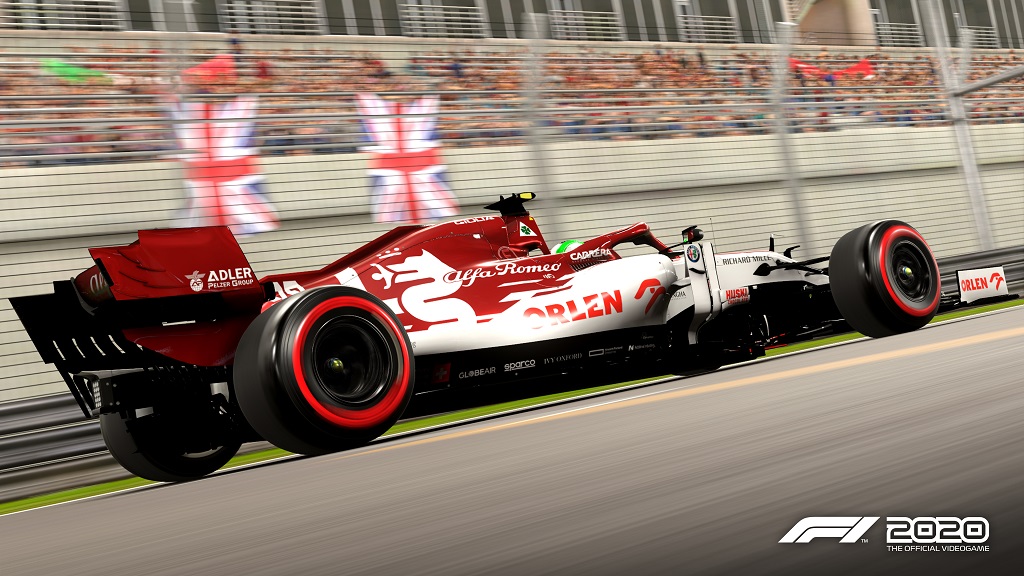 Codemasters have released a new hotfix update to F1 2020, moving the racing title to build 1,17 update release status and adding a number of fixes and developments to the official Formula One game.

The latest hotfix update to make its way into Formula One 2020 has been released by Codemasters, as the development team behind the official Formula One videogame continue to mop up the remaining issues that have been reported by the large F1 2020 racing community.

This new build, marked up as version 1.17, adds a number of helpful fixes to various issues within the title such including unexpected game crashes, blue flag logic and points allocation amongst others - details of which can be found in the update notes from Codemasters below:

Patch 1.17 is out now on PC, Xbox, PS4 and coming very soon to Google Stadia - and you can check out the notes below:

I think this update has meant that any my team mods crash the game, does anyone know of any livery mods that are compatible with 1.17?