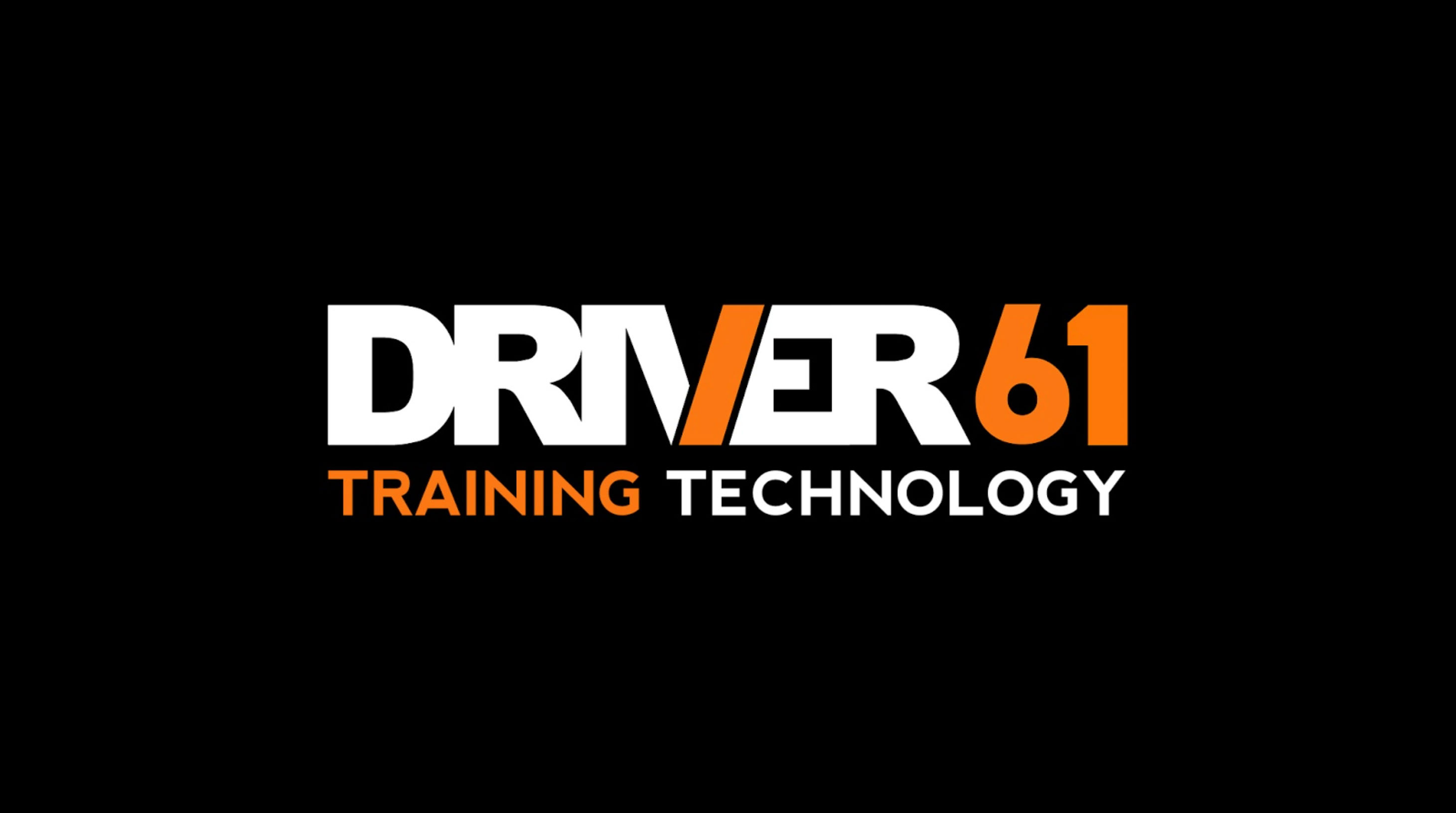 Driver61 aims to bring the costs of driver coaching down through its new platform that allows ease of access to telemetry analysis tools & user-specific feedback.

Within the sim racing community a lap time is often the most simplified way of determining a drivers level of skill, and whilst it isn’t the only way to measure a driver's skill, lap times are almost always how drivers measure their pace against each other.

Improving your lap times isn’t easy. At first, you’ll find yourself running laps around the circuit to figure out new braking points, racing lines and track limits. But you will eventually hit a wall, a wall that in most cases can’t be overcome without help from those that know how to get over the wall. This is the stage in which many sim racers start to look into the idea of driver coaching services as a method of improving their lap times.

Coaching comes at a cost though, if you’ve ever taken a look around the sim racing coaching services available you’ll know that it isn’t exactly cheap, and that’s the main deterrent for the average sim racer, the costs outweigh the benefits, especially since coaching isn’t guaranteed to make you better unless you’re willing to put in the effort. 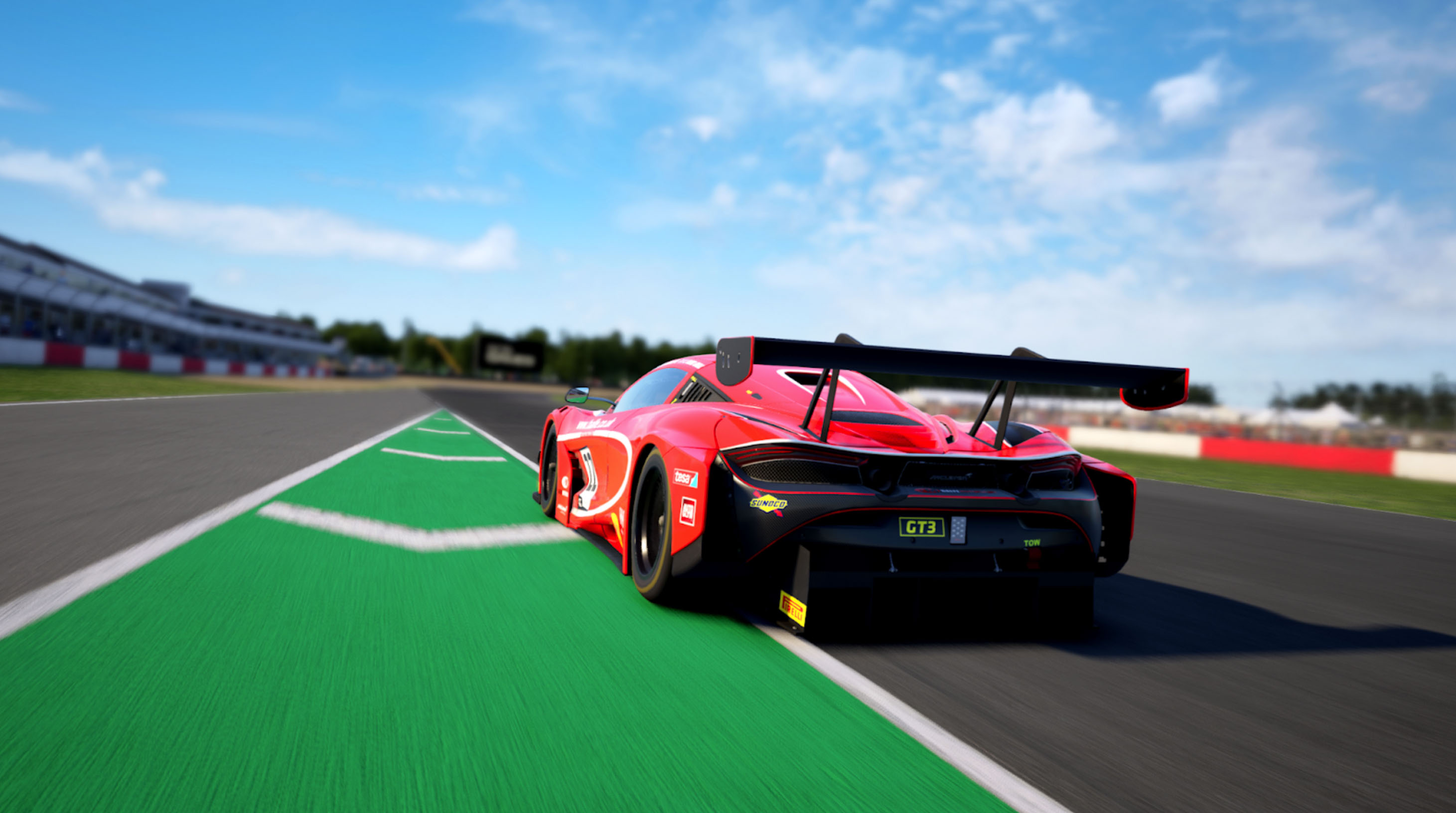 Enter Hotlaps.io, the new “coaching” platform powered by Driver61 that aims to help drivers improve their lap times at a more competitive price than ever before for ACC.

Hotlaps.io is a new platform powered by the Driver61 coaching academy that is taking a new approach to concerns sim racers have with coaching services and their costs. Unlike most coaching services, Hotlaps.io won’t be sitting you down in a virtual room with a world-class coach that is prepared to spend a couple of hours a week with you to get you up to speed. You’ll be doing most of the work yourself as Hotlaps.io has no strict coaching sessions involved in its offered services at all!

So what does it offer? Well, you get access to a telemetry analysis platform that allows you to compare the telemetry from your lap times to other drivers lap times on the platform in an easy to understand format with labelled graphs & racing line track maps.

You can see an in-depth analysis of throttle and braking inputs with percentages on the level of input being applied on a per corner basis or across the whole lap, as well as data on gear changes, RPM levels, coasting, total braking/throttle time and much more!

But how useful is all of this? To test it out, I had the chance to try the Hotlaps.io platform with the car and circuit of my choosing to see how much time I could gain purely by analysing my telemetry against that of a Driver61 coach.

I started by doing 4 laps of the circuit to get a feel for the car and the circuit. In the process, I set a 1:29.373 as my fastest lap time. This put me about 2.9 seconds slower than the Driver61 coach lap time I would be analysing against.

Upon overlaying the telemetry graphs (Red = Me, Blue = Coach), a lot of what I was doing wrong was quite obvious to me. Braking too early, braking too late, using a non-optimal line, wrong gears for corners and so on. What’s great is that I was able to filter the telemetry graphs to cover specific corners for a more detailed analysis.

With my new-found knowledge of what I was doing wrong, I went back out on track and consciously made an effort to identify what I was doing prior and what I needed to do differently this time around. The results weren’t immediate, they required some trial and error, but eventually, after a few hours of work, I’d nailed Donington Park with a 1:26.532!

I started the day off with a 1:29.373, the goal was to get within a second of the Driver61 coach lap time, but I’d only gone and smashed that by bringing the initial 2.9-second deficit down to just over one-tenth of a second (+0.123 to be precise) in around 30 laps of practice.

Now I did all of this in the space of a single day for the sake of writing this article, but nothing is stopping me from doing this over a few days, a week or even a month if I felt like it, why? Because Hotlaps.io lets you analyse and learn at your own pace & schedule.

No pre-arranged coaching sessions that could get delayed or interrupted to worry about, commit as much or as little time per day, week or month as you like without paying extra for the resources you have access to. In other words, a coaching platform that works around you!

All of this sounds great, and it is, but like everything in life it has its quirks. As I did more laps I realised that the number of pages I had to browse to find my fastest lap time was becoming a bit tiresome, especially now after I’ve used the software for a variety of circuits and cars, I find myself having to click through multiple pages to find specific laps.

This could be easily fixed with some filtering & sorting options for your lap times within your profile section. On top of this, I’d like to see what conditions a lap was set in beyond the grip level of the circuit. Ambient & Track temperature can play a significant part in your lap times, especially within ACC so having this included would be a nice touch.

Beyond that, I don’t have any major complaints about my experience using the platform. The setup process was quick & easy, and the online resources available to assist me in learning how to use the platform were very well produced even though I didn’t need to use them.

If you’re interested in using Hotlaps.io yourself, great! The platform is already live and available for use to anyone with a copy of ACC on a PC or console. The service costs $9.75 per month with an annual subscription available for $89.75 (12-months access for the price of 9-months).

There are no required costs beyond this to use the platform, the only additional costs come in the form of data packs created by Esports Professionals or Racing Drivers that will allow you to access their telemetry and lap times. I imagine that the cost of the data packs is primarily to allow the partnered drivers to recoup some profit for sharing telemetry they may otherwise keep to themselves under normal circumstances.

So what are your thoughts on Hotlaps.io? Do you think this new approach to driver coaching is a step in the right direction? And are you now interested in giving it a try for yourself? Let us know!