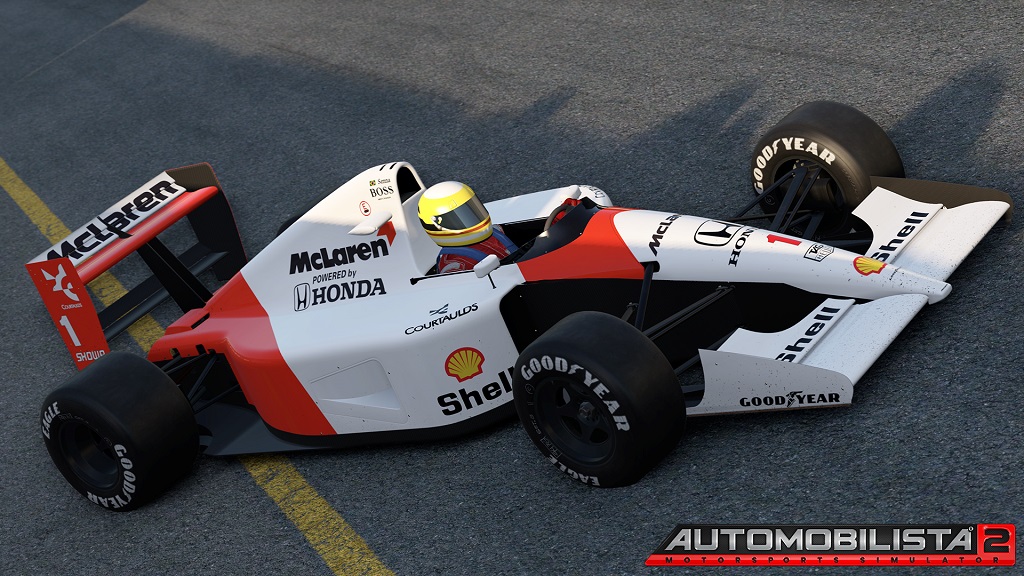 Reiza Studios have released their Automobilista 2 December Development Update. In it, you can read all about what is coming up for the racing sim. We'll briefly go over the main points here. 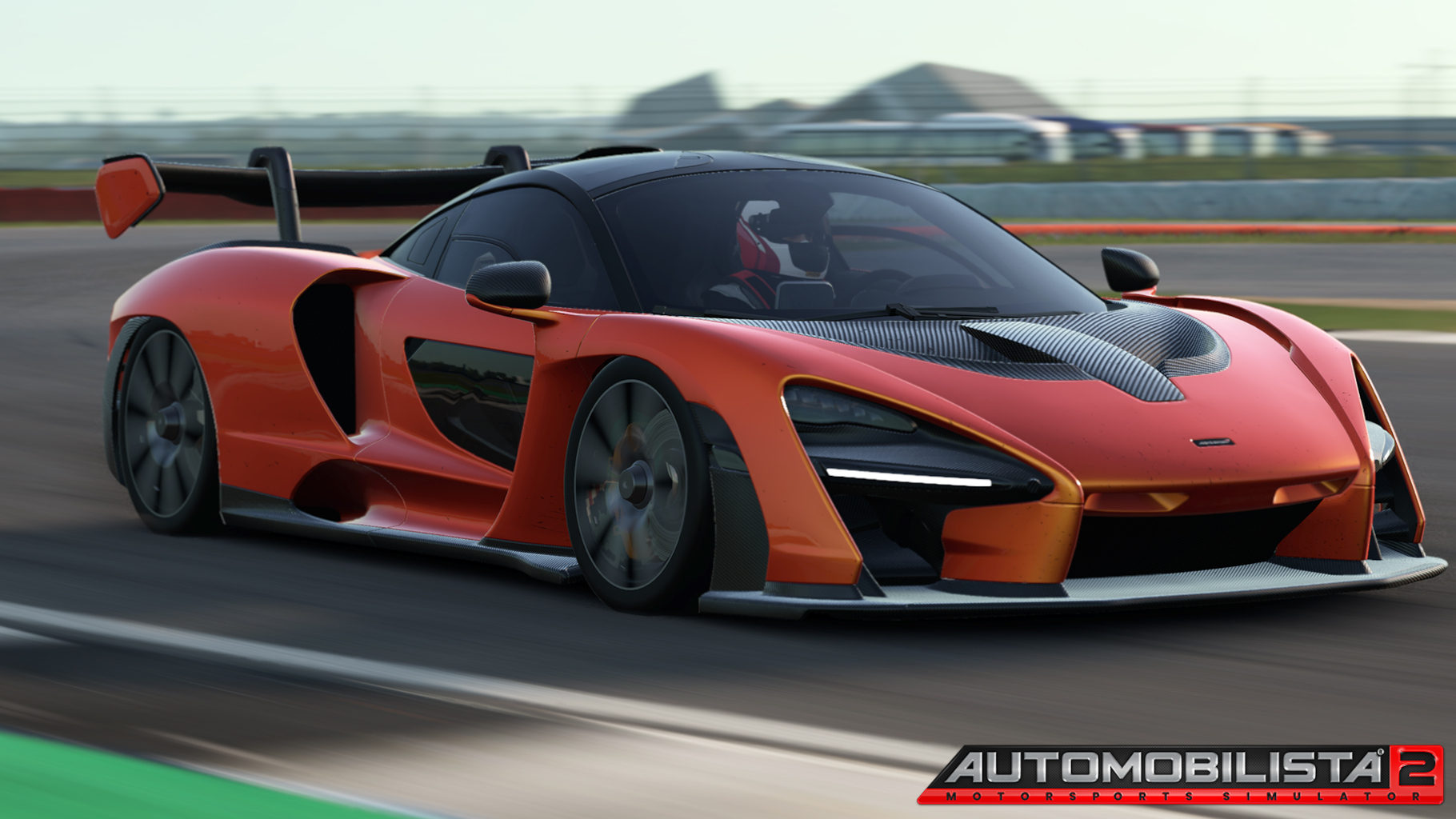 The Supercars Pt1 DLC will include the road-going versions of 3 modern supercars.
Especially the Brabham is intriguing to me, even though those cars can presumably only competitively be driven in one-make races. 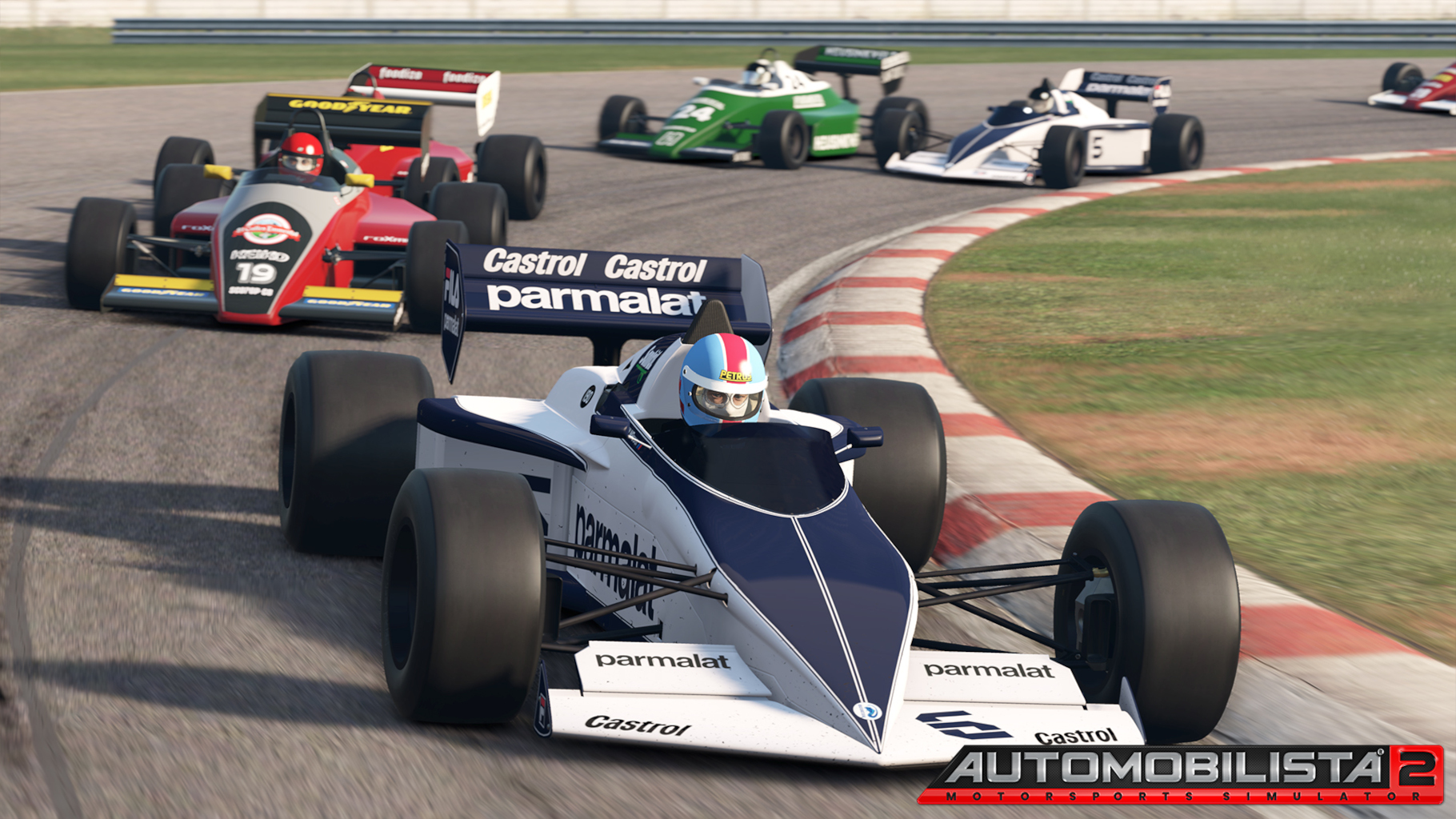 Brazilian Racing Legends will include several cars in which Brazilian racers had some fortune.
This pack includes exclusively open-wheelers, so fans of those may rejoice!

Some classic race tracks will be making their way to AMS2 this month still.
We'll cover the other DLC once they get to release. 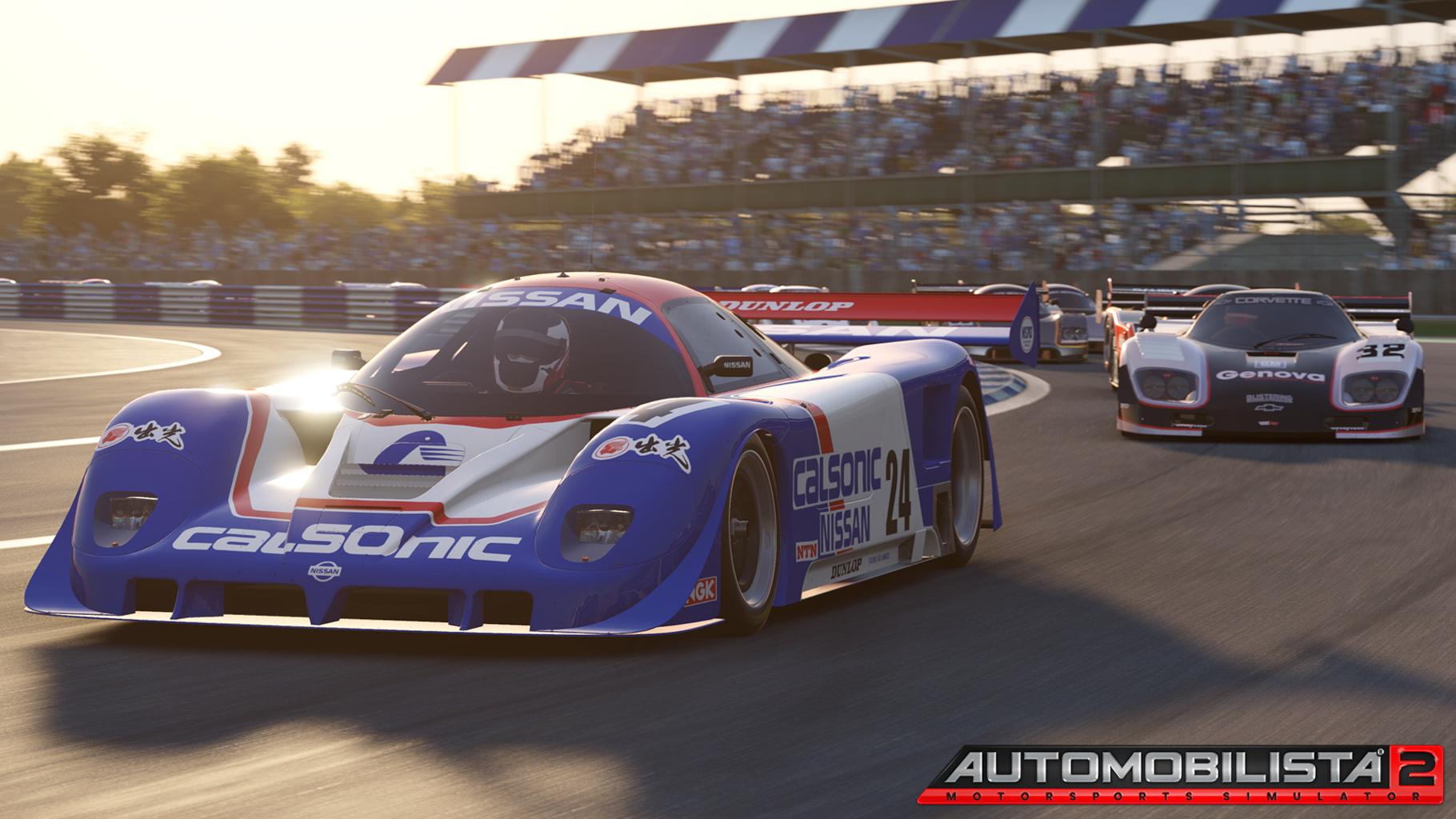 AMS 2 Welcomes Nissan into its Family​

Furthermore, Nissan will be making its debut in AMS2 soon. The following cars will be available.
The inclusion of Nissan in AMS2 is one that was severely missed. However, this has now been reverted with license agreements finally coming around!

Of course, this is only a roundup. You can read the full thing in all its glory here.

What do you think of this massive list? Looking forward to what AMS2 has in stock? Let us know in the comments down below!
Reactions: Kimirai, gend07000, ansoleaga and 53 others
About author

Last love from Reiza in 2022! Looking forward what they will bring us in 2023.
NIce, looking foward to try the brabham
This looks very interesting. I can't begin to imagine how much work this takes but I'm glad it's been done. Nissan? Hell yeah. Watch out ACC
Modding support you say? To me this looks like the spiritual AC successor. Like how AC was rFactors successor
wow amazing!!!
This game still isn't totally together yet imo but it has massive potential. At the rate they're going at this should be a tremendous sim in another 6 months to a year. Love the classic content.
Just give us full modding support you wont regret it

speedx357 said:
This game still isn't totally together yet imo but it has massive potential. At the rate they're going at this should be a tremendous sim in another 6 months to a year. Love the classic content.
Click to expand...

I don't think it's going to be quite that quick. I guess that 1.5, which is coming eventually (probably around June-August 2023) will be another noticeable step in terms of physics, and maybe with 1.6 we'll have a physics state that Reiza will consider satisfactory for most cars.

I personally don't think that this is going to be done before the end of 2023; but it's looking more promising than ever before that they're actually going to get somewhere most of us are going to like.
Some sort of “Endurance Racing”…LeMans??? Fingers and toes crossed!
Freaking AMS2 is the gift that keeps on giving. I have picked up most of the DLC on sale and have paid around 55 bucks so far and have played for close to 400 hours. Its a sim that keeps getting better and now that Im getting some money coming in i dont care at all to support them. They work hard to listen to feed back and ya the game still does bug **** but it always gets sorted out. Are the Nissans coming in December or is that later?

Yes, Le Mans seems to be the big DLC track coming up. Maybe in time for this year’s 24 hours?

Kingkoenig said:
Yes, Le Mans seems to be the big DLC track coming up. Maybe in time for this year’s 24 hours?
Click to expand...

No, it's not. It is possible that Le Mans is going to be in the game in 2023, but the unknown "premium track" is another one; Reiza have confirmed this.
Great update! Hypercars don‘t really interest me, but the historic F1 car pack is great news! Recently, I’ve spent most of my AMS2 time racing the F1 retro gen 3 cars, which simulate the 1982-1984 F1s. They are so much fun! My thanks to the person who painted a skinpack for this car, I am sorry I forget your name at the moment.

Also, the inclusion of the Nissans is really great. The group C car, in particular, is a great addition.

AMS2 still needs some work, especially the AI, and the historic Indycars also need some fine tuning, but the way this sim has improved is very impressive. You can feel how dedicated the Reiza team is. We’re lucky to have this sim.
Hand me a defibrillator please!!!

Love it!!
Thanks Reiza, you folks are freaking amazing!!!
Woah this was made in a hurry, feels like the author barely read the dev update once to write this. Some stuff is inaccurate or straight up made up, dirt ovals or ovals in general have never even been mentioned in Reiza's blog post.
This is another great update , look forward to the historic tracks, thanks reiza , ams2 rocks
Last edited: Dec 28, 2022
there was anything wrong....
Last edited: Dec 28, 2022
Shocking how much DLC continues to be delivered as part of the original season pass! I'm not a huge Nurburgring fan, but am very much looking forward to the '71 version.
A little snippet that may have escaped notice:

"A final bonus AI development is that it will now be possible to have DLC cars as AI opponents even if you don´t own the content."