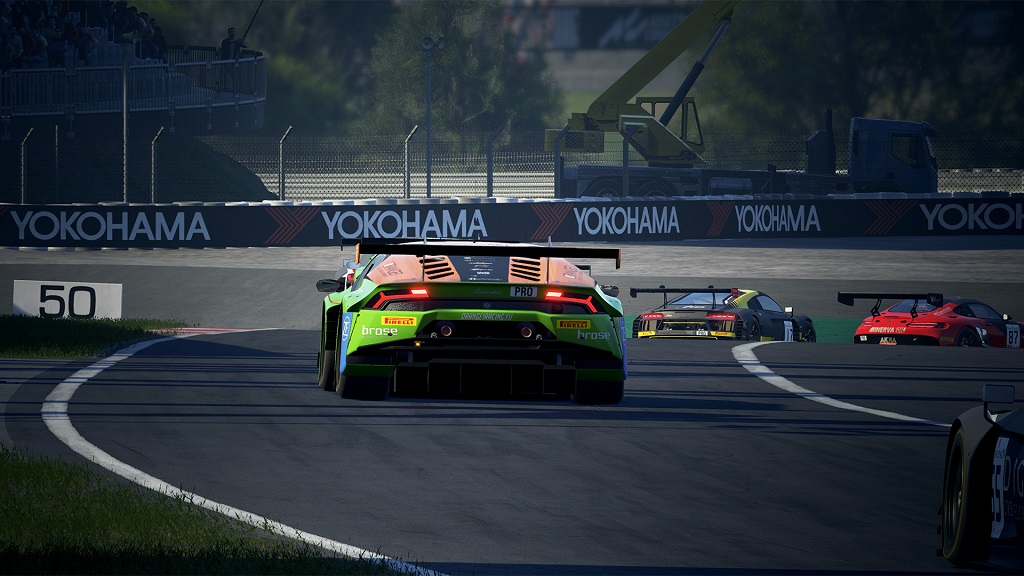 Yesterday evening Italian game development studio Kunos Simulazioni deployed a fresh new hotfix update to their Assetto Corsa Competizione racing simulation on PC, adding another complementary build release to the simulation as they look to mop up some further minor issues that have been noted within the title.

This new hotfix release, titled 1.7.9, brings with it just three relatively minor but still important changes all focussed on fixes around setups within the game - details of which can be found below:

PHYSICS:
With existing saved games, in case the AI setup remains corrupted on reloading, it will load the safe preset instead.
Reactions: Track Limits, drws, antonn and 1 other person
About author

lol same
Since I've bought the game, thanks for the hotfix updates.
well kunos update... nothing signifiant (like always with kunos, they hang out after several months of the launch of the game but lot of to do in the game before to add some tracks and cars, we need road map plz kunos.... for next updates
Last edited: May 16, 2021
“Fixed setup UI caster rounding error”

Thank god for that