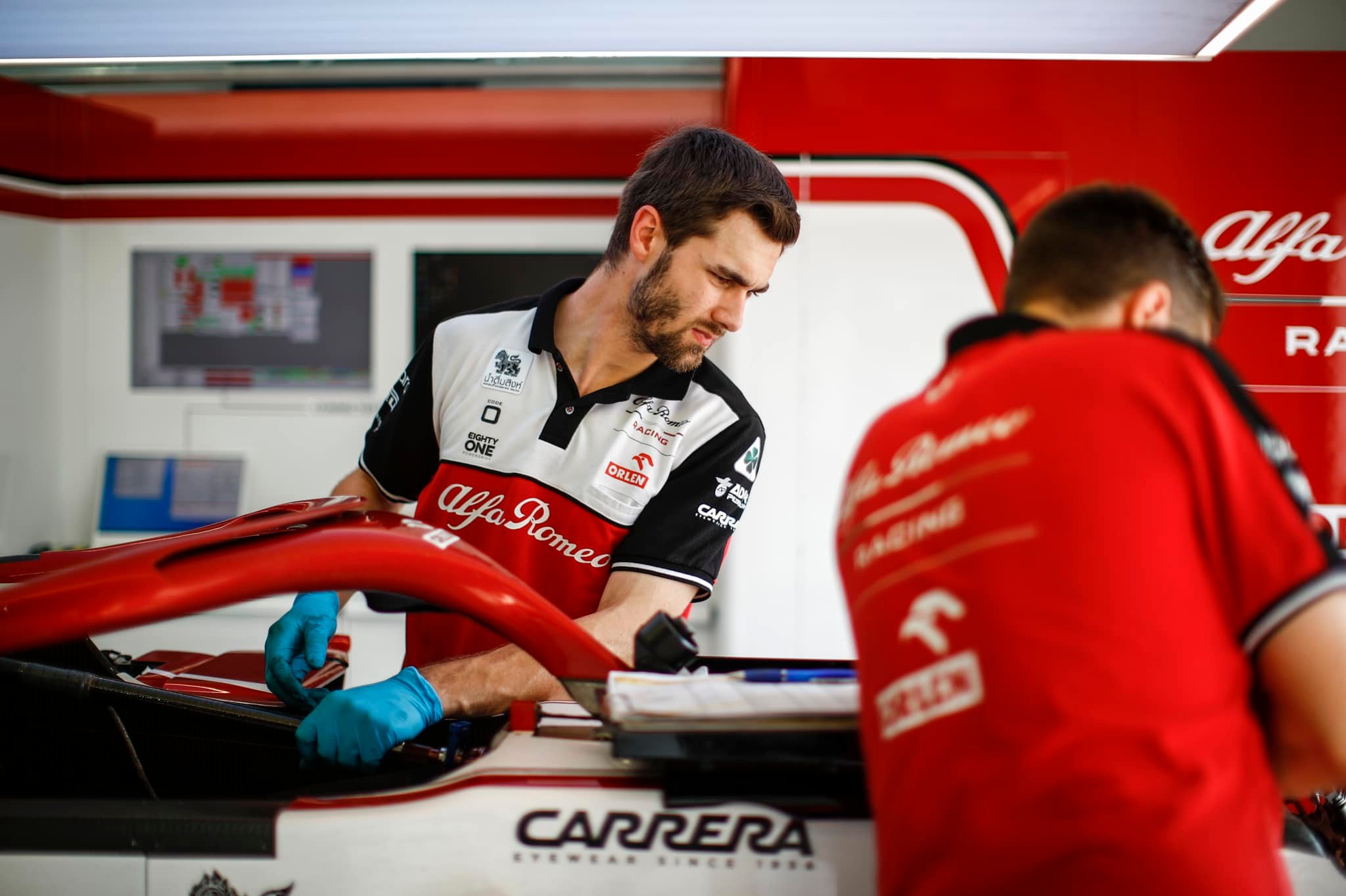 Imagine being so politicized that you begin defending extremist groups on a Formula One thread. How did this thread even get here?

Kyuubeey said:
Imagine being so politicized that you begin defending extremist groups on a Formula One thread. How did this thread even get here?
Click to expand...

The thread was a lost cause the moment this post happened;

Damage Inc said:
Also if he'd done more to bridge the racial divide rather than drive more of a wedge into it. He could have done more good by saying he's neither black nor white but the best of both.....no he firmly plonked himself on one side. The side that doesn't understand the misery that millions upon millins of white people have suffered, but because of a minority of rich white twats (who shafted poor whites for hundreds/thousand of years before they did anything to none whites) we all have had "privilege" and have never been "oppressed".
Click to expand...

In other words, we're talking politics now because someone attacked Lewis Hamilton's character in a political way. Hopefully my own take on the matter can stay a one off...
Last edited: Wednesday at 16:40

JayOTT said:
Screw it, if this thread is going to continue I might as well pick my bone. Do you realize that "All Lives Matter" is an euphemism for racism?
Click to expand...

I was not aware of that. I don' t know the context it's been used in.

In my statement I do not mean to discredit the BLM in regards of the blatant discrimination that takes place in the US for example, regarding the origins of the movement. (I support the underlying idea but not the movement*)
It's just that movements like these always tend to go to the extreme where they neglect the actual original purpose of the movement and take it too far. I am in no way in the corner of the people or movements that protest against BLM, far from it.
I did not even know ALM was a 'thing'. Guess I'm not on social media enough (hate that ****) and/or close enough to the US.

To be fair, I'm from the Netherlands. No doubt there's racism here unfortunately. Police brutality is not really a thing here. As a white straight male I definitely cannot and have not experienced the countless ways racism can manifest. But I can imagine it to some degree.

I have and have had a vary diverse working environment and have a pretty diverse family. Both in race/religion/sexual orientation. So my perspective is of course biased by my environment.

Bringing my post back around to actual F1 talk... I'd still prefer Verstappen to win the title, even though he's kind of a nutcase and Hamilton is more likeable as a person. My lean towards Max is purely because a racing series, or any competition really, becomes boring when one competitor is the undisputed king for too long. Just look at WRC and how the Sebastian Loeb and Ogier era's coincided with the series fading out of the spotlight it once had.
Click to expand...

Hey, I like his aggressiveness. Like Hamilton in his early career, or Vettel, etc.
I guess Hamilton feels a bit too fake? I just mean the constant crowd pleasing etc. The making music and clothing etc. Nothing again him doing it, he do he. I just prefer his driving and skills over his personality on camera.

I prefer the straight shooting of Max or Montoya, the joking of Vettel, the being Raikonnen of Raikkonen (how else do you describe it), etc.

Also, nutcases can be amusing. The Maldonado kind etc. Not the racist Ferrucci types.

Yeah, rooting for LH was way better when he had competition, even if it was his teammate Rossy.

LeSunTzu said:
This is wildly off-topic. Just two questions:
- How can one use ethnic stats to justify that police kill more black than white in the USA and at the same time deny that Hamilton (and Mercedes btw) are legitimate in an effort to increase the number of black (or other ethnic minorities) in F1?
- How can one belittle Hamilton's sport achievements by referring to his off-track statements or activities to promote black people?

Isn't it exactly the same way of thinking than BLM with racial stats and cancel culture, only with a different agenda?
Click to expand...

Crime is a problem. The lack of black people in F1, or Italians in Cricket, or Yupik Eskimos in the NBA is not.
Why should there be an effort made? There has never in the history of F1 been a Greek F1 driver and it's not seen as an issue. If F1 is a meritocracy, which it is (money aside) then the quickest driver, or the smartest engineer, should get the job, whether they are a minority or not. There is nothing to stop someone from a minority group studying engineering at university, impressing Red Bull with their CV and getting a job with a team.
Perhaps the lack of representation (like with Italians and cricket) is just because of a lack of interest in participation?
Hamilton was interested enough to get there, and there he is.

I believe Hamilton is one of the best drivers of all time, and his sporting achievements should in no way be detracted from by whatever he does off track.
LH's coloured headgear shouldn't be a problem in other countries if he wants to wear it -- coronavirus is still a huge issue all around the world.

That said - there was a time some years ago you could come here and read a thread about actual Formula 1.
WTF is this
Fair enough until you ask yourself: who decides what is a problem and what is not? From a driver's perspective, it s a problem because that is his working environment. Your statement that the whole F1 is a pure meritocracy is obviously wrong, looking only at the drivers who are only the tip of the iceberg. By the way I don't think that the aim of Mission 44 or Mercedes Benz initiatives is to promote incompetent people.

Glad we agree on sport achievements
Last edited by a moderator: Wednesday at 20:52
Locking it is for this best this was turning into Twitter, good on RD for shutting my mouth and 15,000 others. (No sarcasm intended, really I seriously think it's for the best).
Last edited: Thursday at 13:16
My goodness folks get a grip. We are discussing freaking F1 here. Not etnics, politics or whatever ics.

We're done here. Thread will be cleaned up, some members can take a trip to simberia and a lock will be placed on top of it.