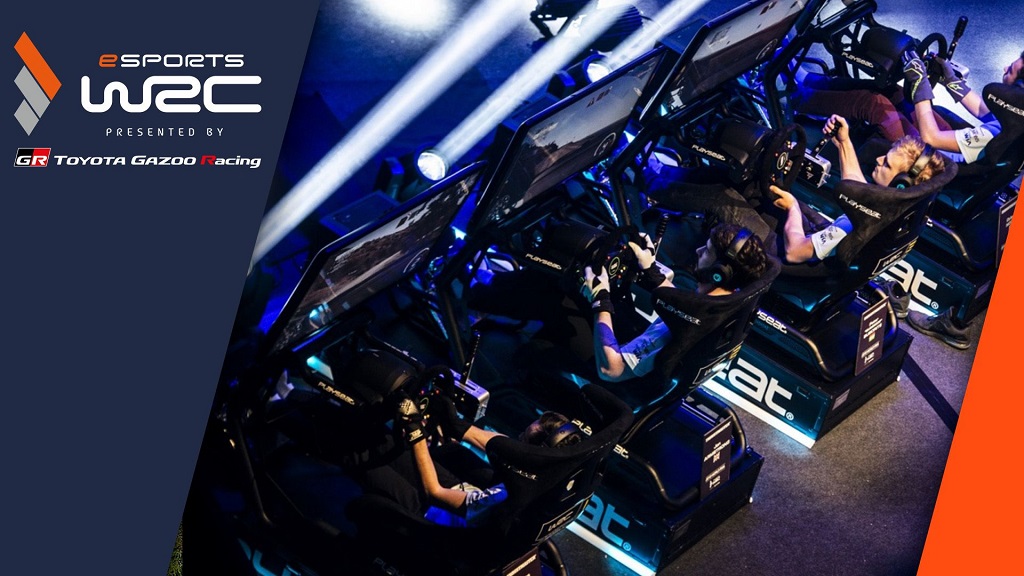 The previous two years of WRC eSports series will be settled in the next 6 weeks with the winner of each receiving a new car.

WRC’s official website released details on Wednesday about the upcoming WRC eSports finals. The next six weeks will feature a flurry of activity from the rally eSports world, with the 2020 and 2021 WRC eSports series finals happening consecutively. The 2020 event was delayed due to travel and gathering restrictions, but will now happen on Friday, August 14th.

The 2021 final is set to take place on September 8th, and to date only five of the eight available entries have been filled. Three more spots plus a wild card will be claimed before the final.

For the 2020 WRC eSports finals, 10,000 entrants have been reduced to just eight. These elite competitors will battle it out in Belgium in August using the WRC 9 title, with the winner receiving a brand new Toyota Yaris GR road car.

The 2021 finalists will compete in Greece this September using WRC 10, with the public release of that title set for less than one week before the competition. The 2021 winner will receive a Yaris GR of their own.

Playseat, Fanatec, BenQ and FlexIT have provided the sim gear for the contests.

In case you missed it, be sure to check out Steve’s WRC 10 article from earlier this month, where he discusses rally legend Sebastien Loeb commenting on the forthcoming WRC title having "drastically improved physics."

Are you excited for the release of WRC 10 on September 2nd? Let us know why or why not in the comments below.
Reactions: Nexl, SixxeGunnar and Bram Hengeveld
About author

"10,000 entrants have been reduced to just eight." Wow the skill it takes, I wonder what the time gaps were.
WRC is not my cup of tea and I won't be picking it up but I'm delighted when any new race game is released into the community.
If WRC would only allow telemetry export to power motion rigs and buttkickers... I would buy it right away.
While everyone else is waiting for dr3.0…