Log in to download, or make sure to confirm your account via email
Ask a question
Reviews (14) History
USS Enterprise (CV-6) was the seventh U.S. Navy vessel to bear the name. Colloquially called "the Big E", she was the sixth aircraft carrier of the United States Navy. A Yorktown-class carrier, she was launched in 1936 and was one of only three American carriers commissioned before World War II to survive the war (the others being Saratoga and Ranger). She participated in more major actions of the war against Japan than any other United States ship. These actions included the Attack on Pearl Harbor (18 dive bombers of VS-6 were over the harbor; 6 were shot down with a loss of 11 men—she was the only American aircraft carrier with men at Pearl Harbor during the attack and the first to sustain casualties during the Pacific War), the Battle of Midway, the Battle of the Eastern Solomons, the Battle of the Santa Cruz Islands, various other air-sea engagements during the Guadalcanal Campaign, the Battle of the Philippine Sea, and the Battle of Leyte Gulf. Enterprise earned 20 battle stars, the most for any U.S. warship in World War II, and was the most decorated U.S. ship of World War II. She is also the first American ship to sink an enemy vessel during the Pacific War when she sank Japanese submarine I-70 on 10 December 1941. On three occasions during the Pacific War, the Japanese announced that she had been sunk in battle, inspiring her nickname "The Grey Ghost". (Source : Wikipedia).


initially was a request for my friend. but make it public is very good too.

i was trying to achieve chrome for the gold color but unfortunately due to shader config of the car, i decided to switch into normal gloss instead.

just pick the size you prefer inside the URD Detroit EGT skins folder.
​
if there's any issue let me know.
thanks.

feel free to donate if you think that my work and time is worth a donation. even a cup of coffee is much appreciated 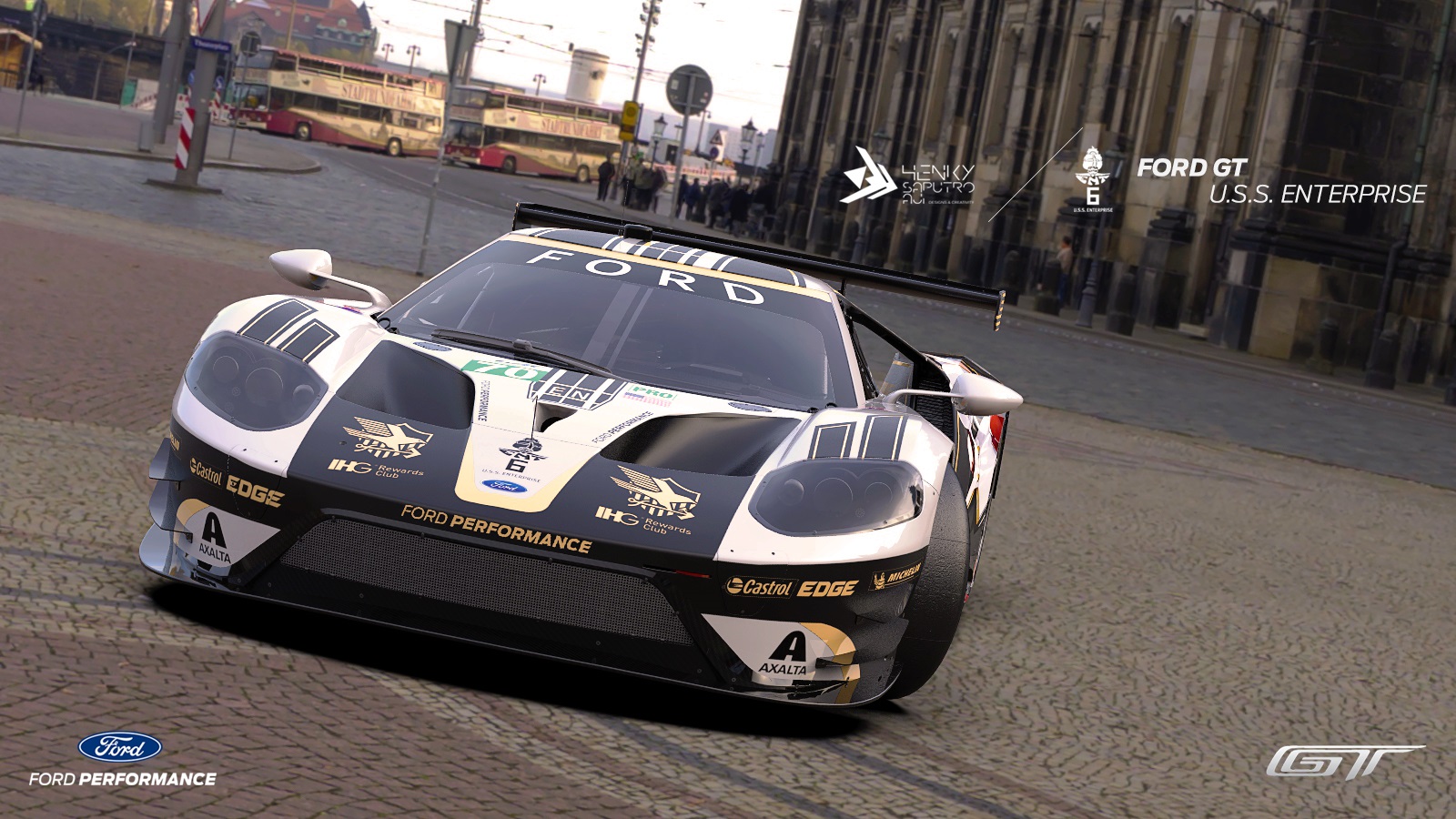 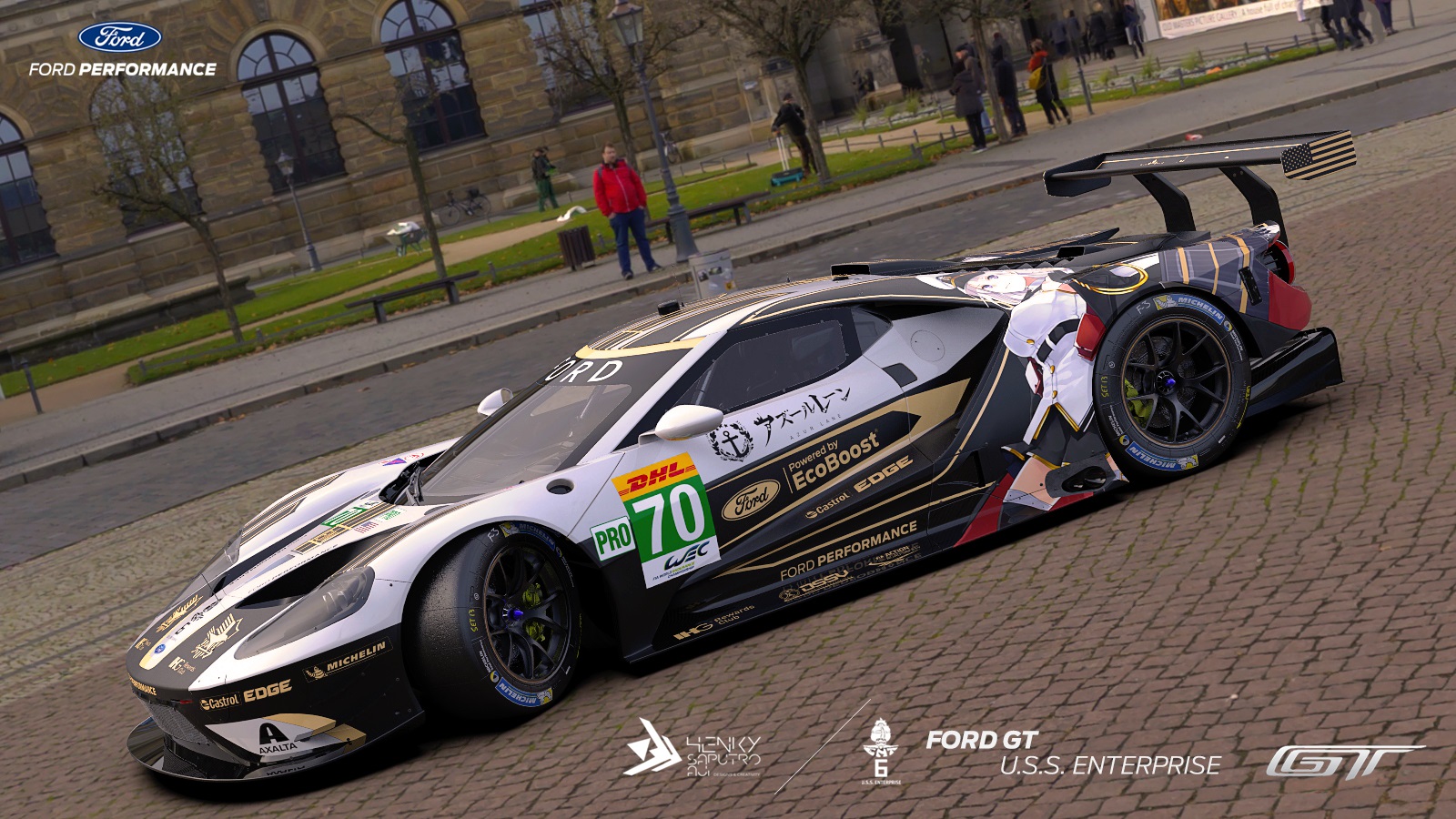 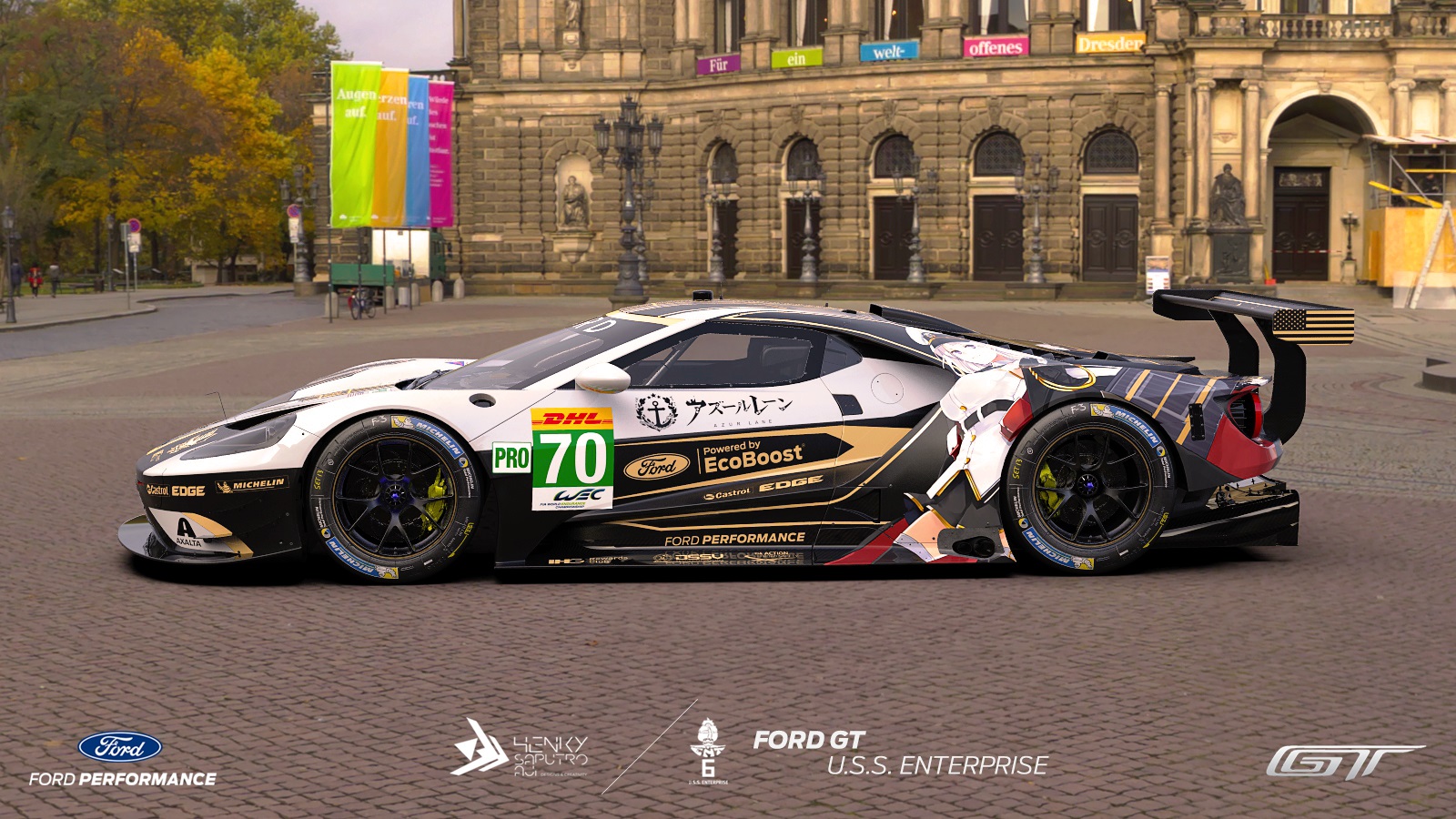 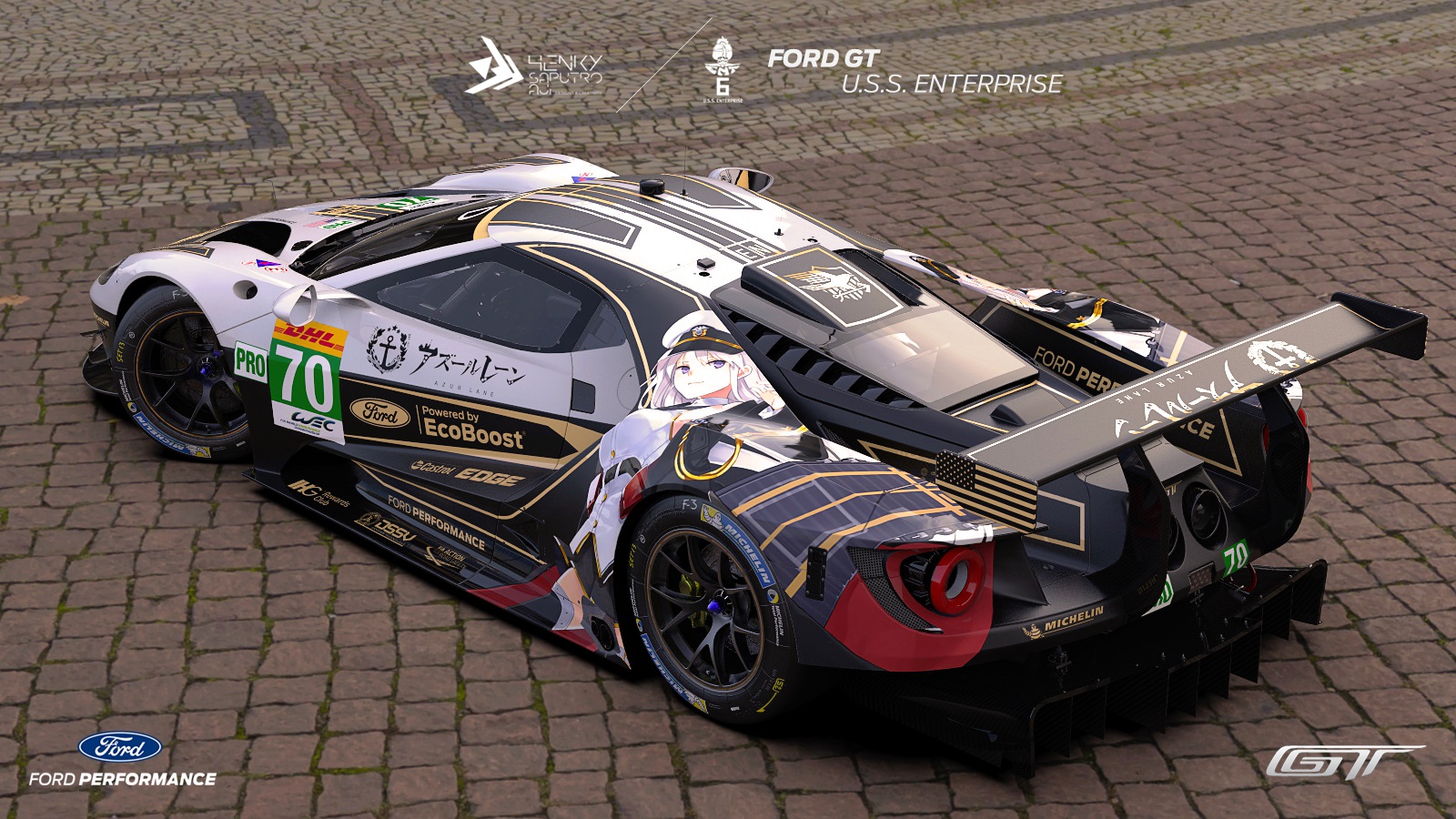 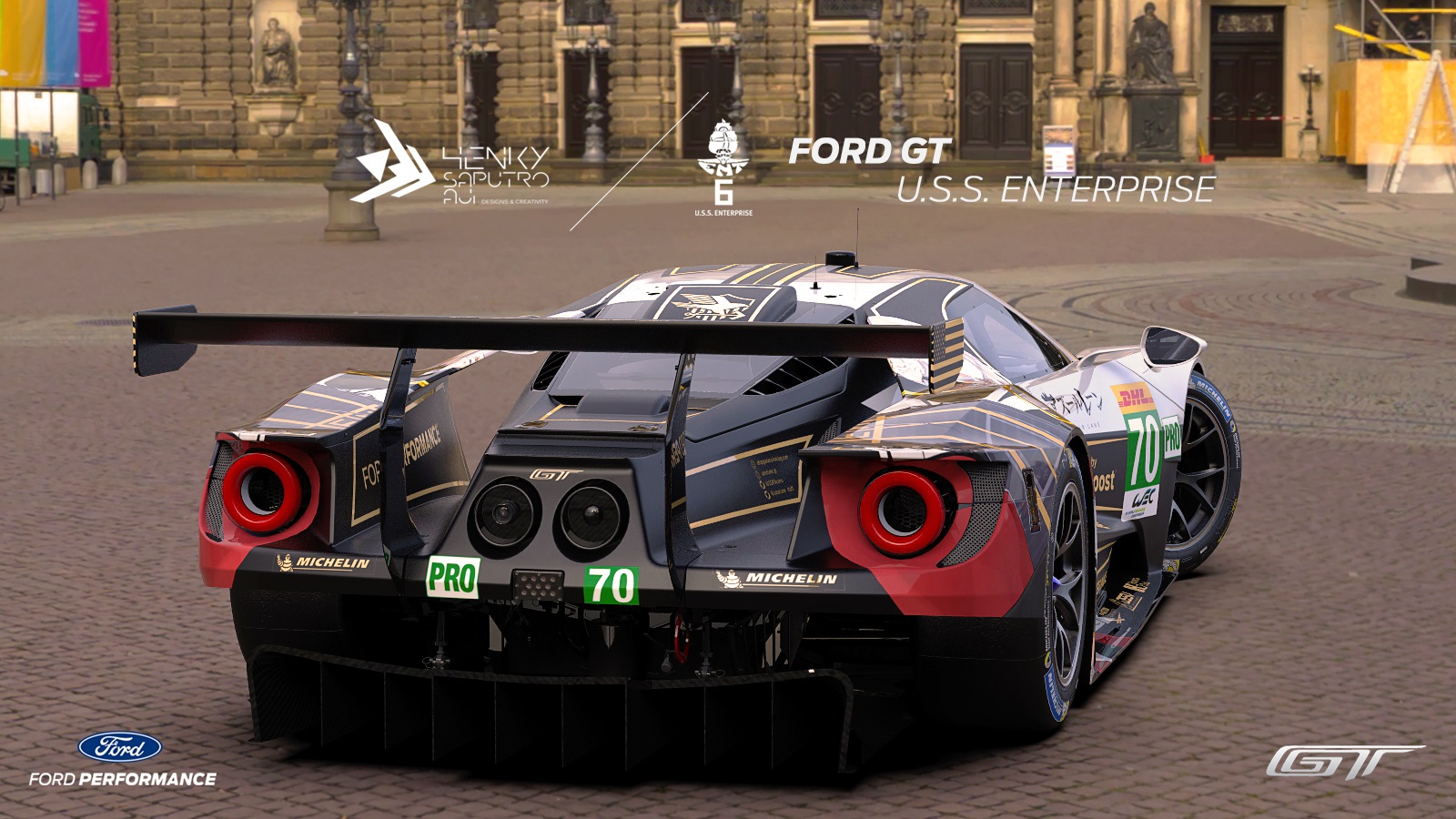 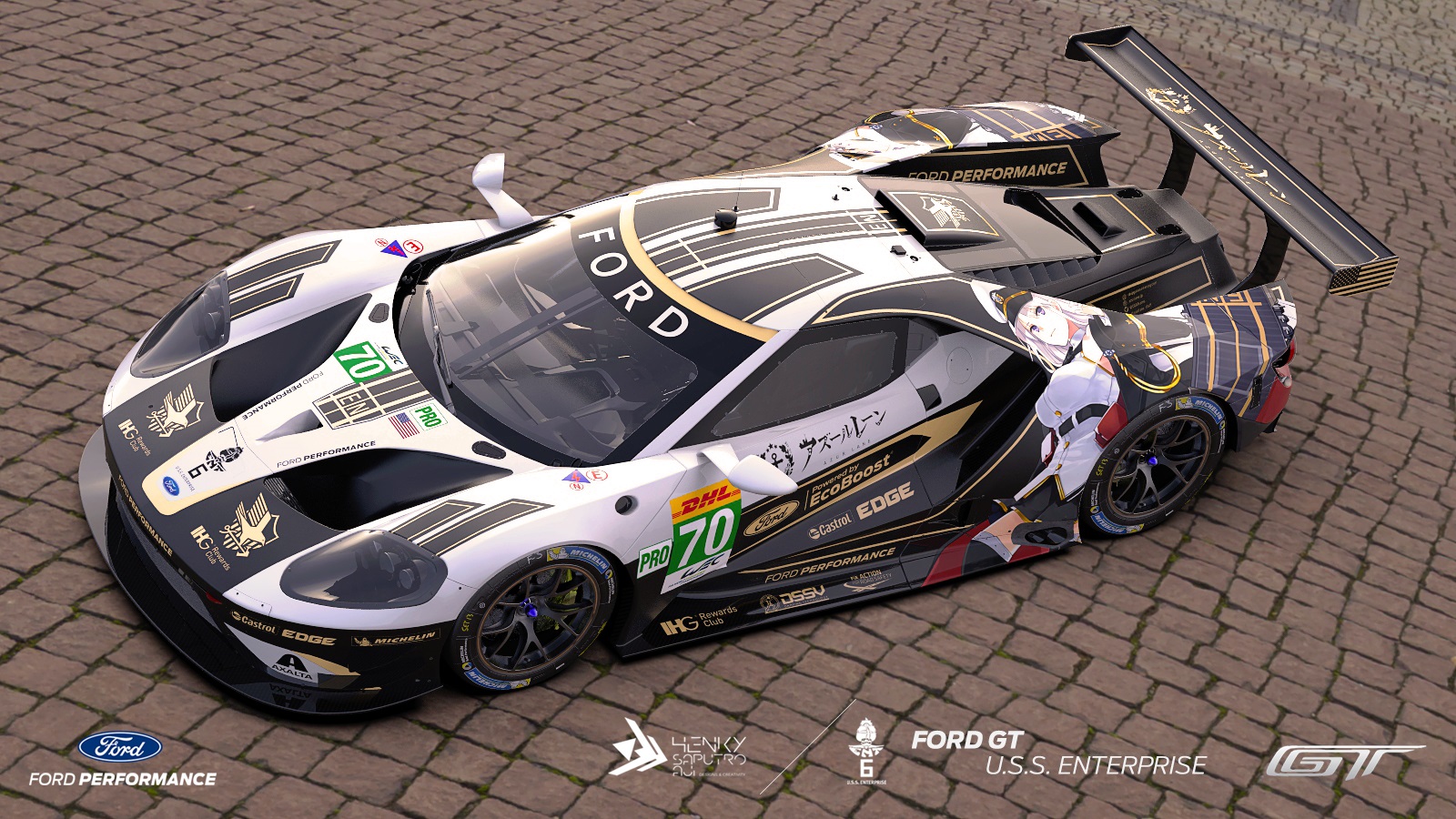 Henky SA
i didn't use any showroom from CM. it's render. the Dresden used here was just a HDR environment.
Upvote 0 Downvote
do more skins like this please. superb!
Upvote 0 Downvote
Some of the highest quality skin modding out there, and for one of my favorite mods, nonetheless. Keep up the good work!
Upvote 0 Downvote
Wow... Stunning and tidy work Henky... Nice skin...
I hoping to get her, but no luck...