I bring you the Junior Track! 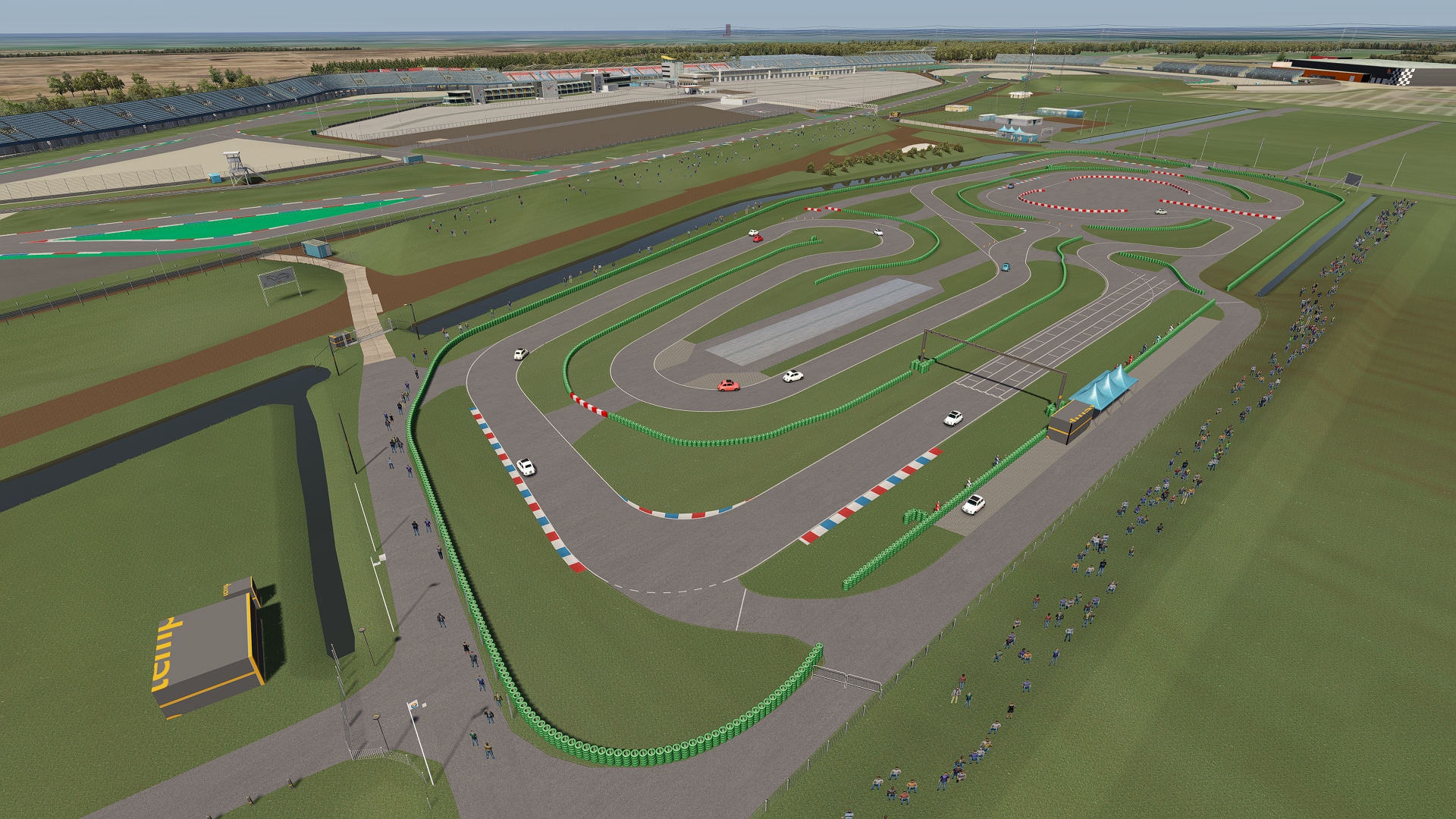 This track has endless possibilities for layouts. I chose the one recently used during the KNMV event days. Who knows, maybe more configurations may follow.

After way too many months, I decided to consider v0.8 to be release-ready. It is now mostly* up to date to 2020-spec regarding track layout. It is now also CSP ready.
Below you'll find a short changelog which is no measure for the time spent to update the track.

Without further ado, here's an onboard:

NOTE: the timing appears to be broken on the North layout. Download and replace the files from the link below.
Included in this hotfix (V0.8.1 coming soon on Race Department):

Disclaimer: I am in no way affiliated with the TT Circuit Assen. All registered trademarks are property of their respective owners. This mod is a work of love and I consider it to be free advertising for the great companies involved in the real life events. It is not used commercially and I get no financial gain out of making this track.

Features that require CSP:
*Due to the track being closed for spectators in 2020 and therefor a lack of reference photos, some of these features are stand-ins for the time being.


Thanks to @Leonardo Ratafiá for making additional track cameras and reworking some of the AI lines.


There might still be bugs or stuff that simply doesn't work on other systems. Let me know and I'll push an update to fix those soon.

Known issues:
- At Stekkenwal, a few trees are skewed