Log in to download, or make sure to confirm your account via email
Overview Reviews (2) History Discussion
Along with David Higgins is Travis Pastrana's 2014 Subaru Impreza WRX STI Red Bull livery, The livery he used in his return to Rally America in 2014, at the Rally in The 100 Acre Wood.

As always, the livery_41 file goes to:
C: Program Files/Steam/steamapps/common/DiRT Rally/cars/models/sti For those who don't know. 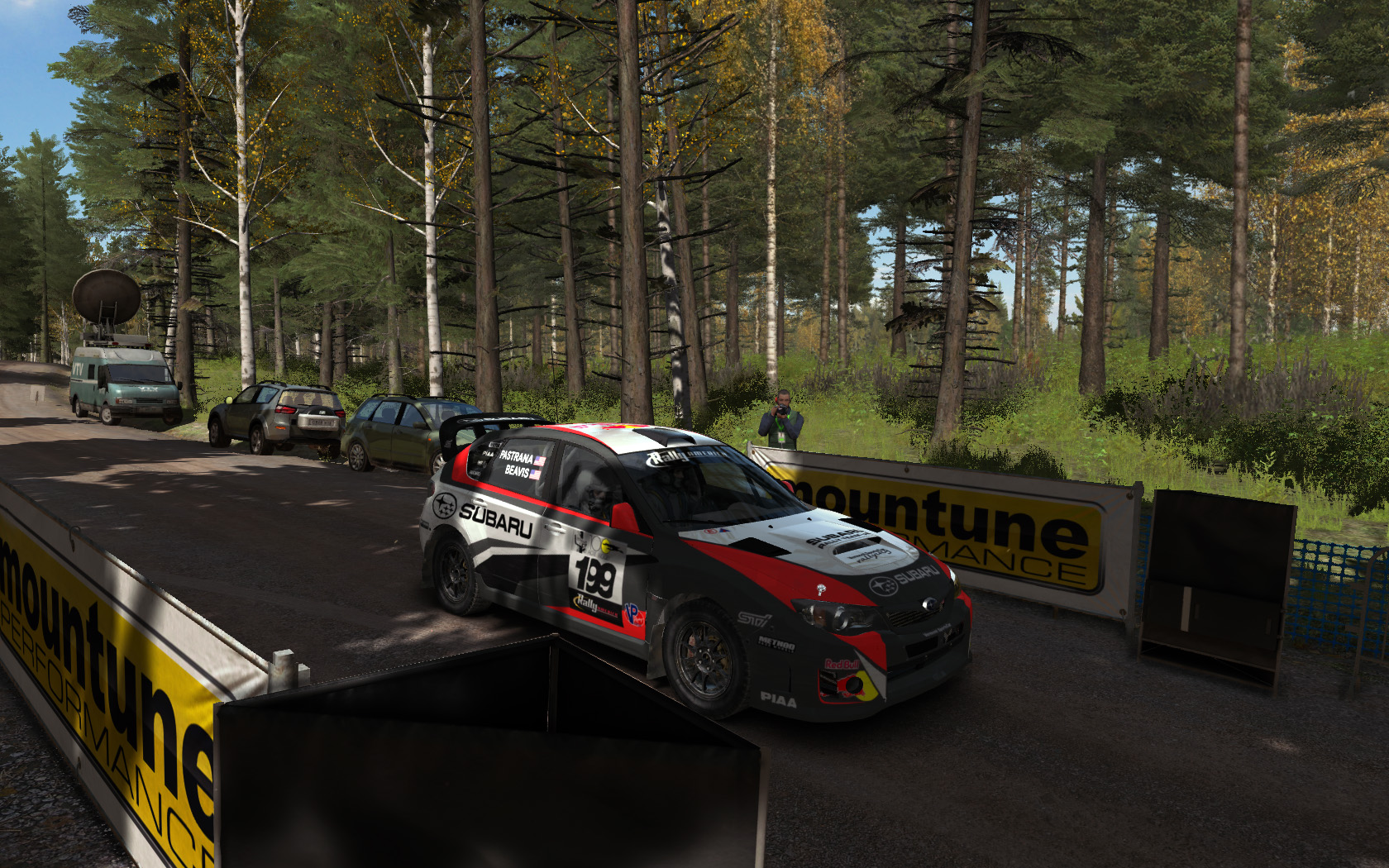 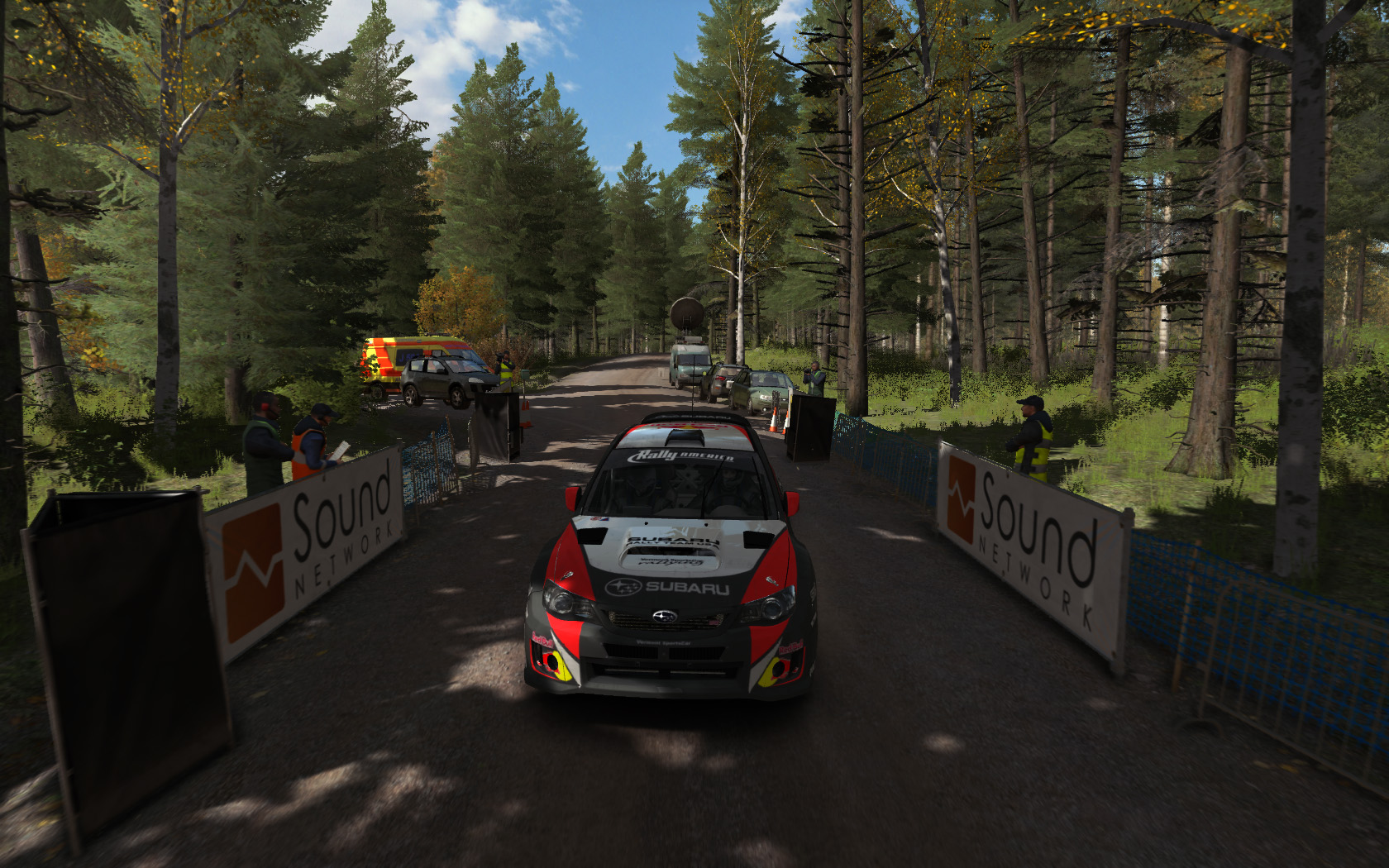 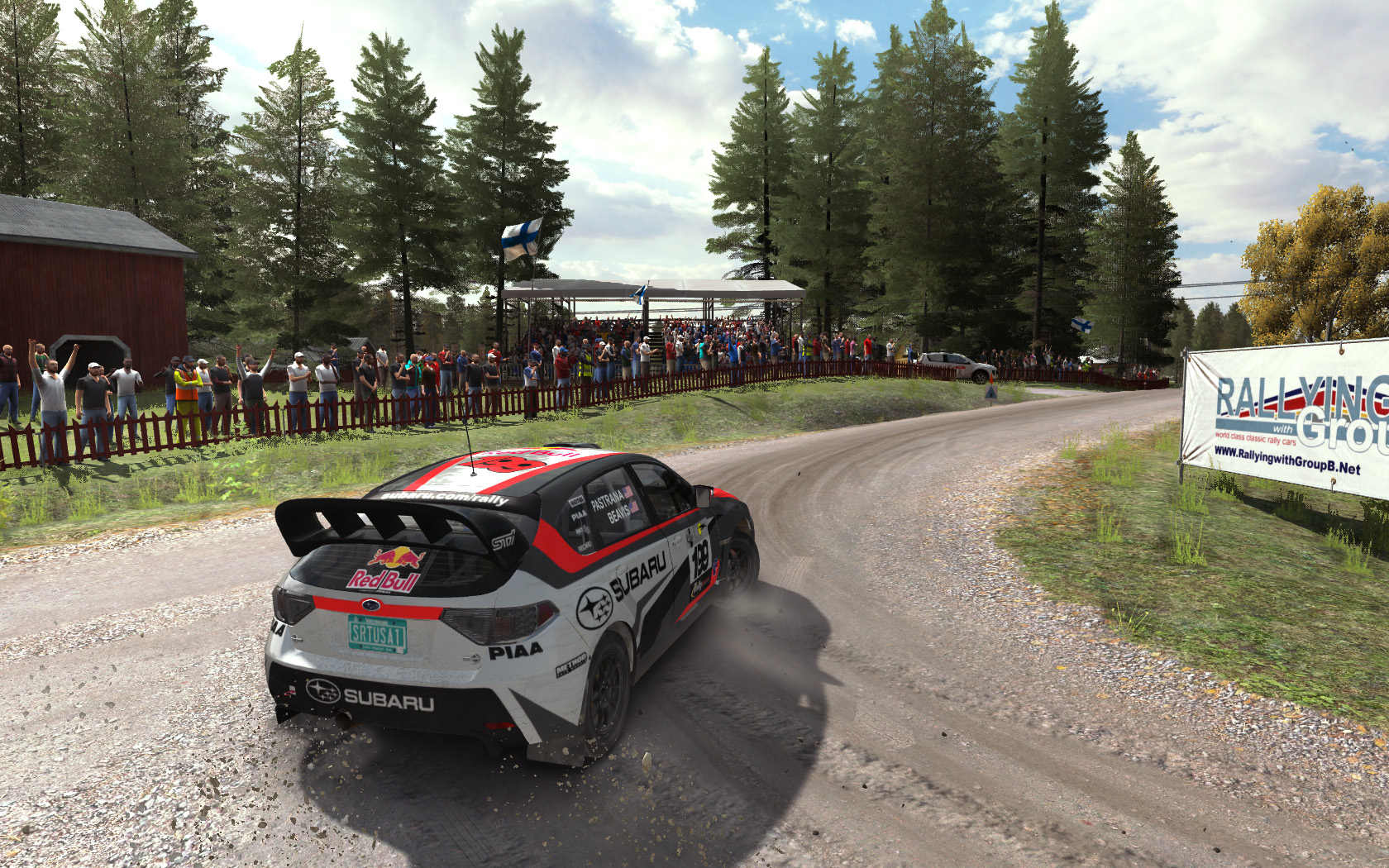 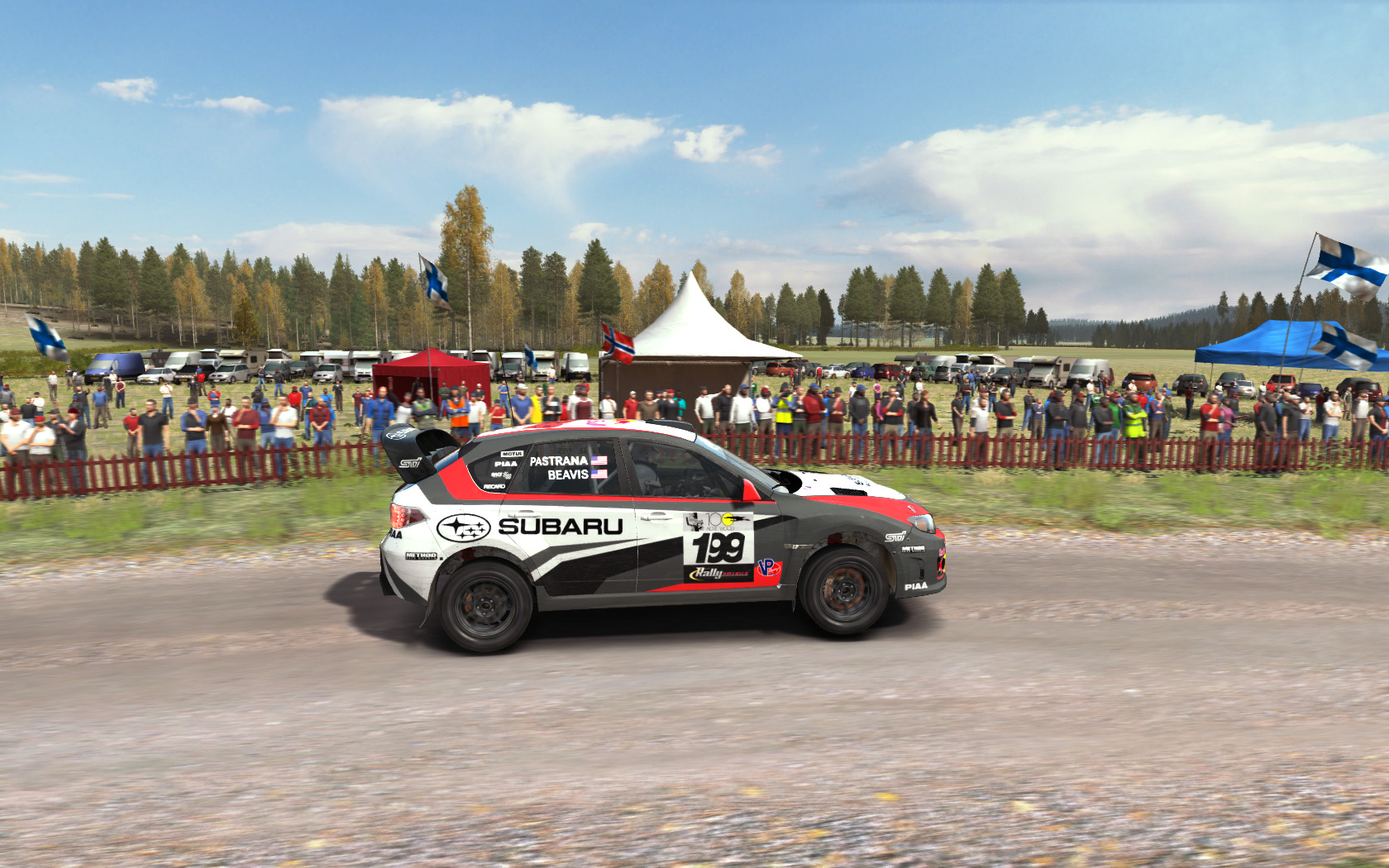 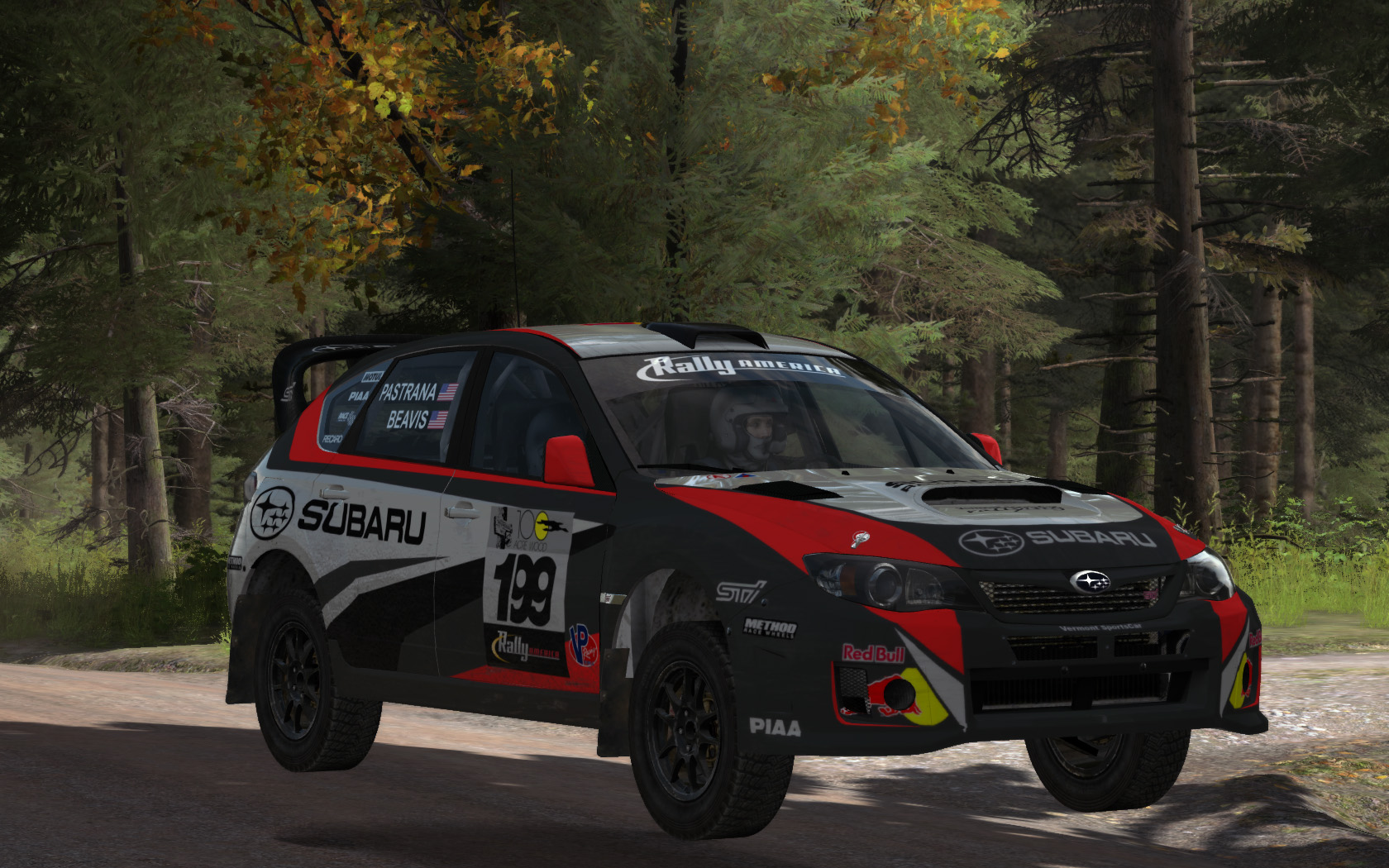