Log in to download, or make sure to confirm your account via email
Ask a question
History
This is a texture mod giving an impression of playing a retro arcade game.
The used textures come from 8- and 16-bit games and scene productions.
The limit "1985" means that no games, computers and consoles produced after 1985 are advertised on the billboards, but the textures may come even from 2018 productions. It rather refers to the platform age.

If you don't like white mountains in the background, you may replace them with a grey texture !bkb2.dds 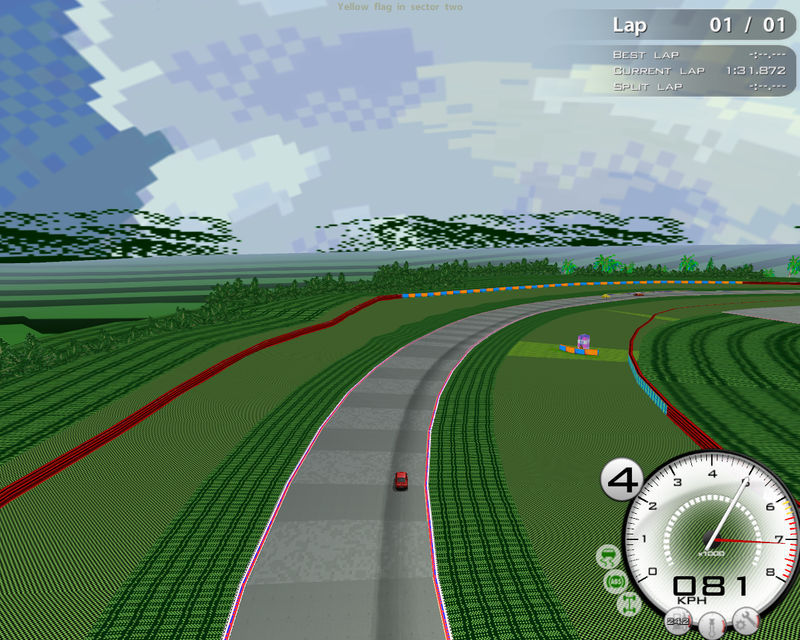