This track is an original creation by Teddie Tapawan and is based on the real-life CIS race track in the Philippines.

Additional Credits and Thanks:
* Shared X-Packs by Tyrone and Gutbomb
* Track cameras by Jody Parks
* RainFx configuration by Erylson Hao
* Multiple reference photos, bug reports, and suggestions provided by members of the Assetto Corsa Philippines and SRPH groups on Facebook
* SPECIAL thanks to my son Brandon for modeling many of the objects in this track for me in Blender

(Please do not copy or modify without author's permission. Contact teddabod@smartapplerocks.com to report bugs or to request track changes and/or features.) 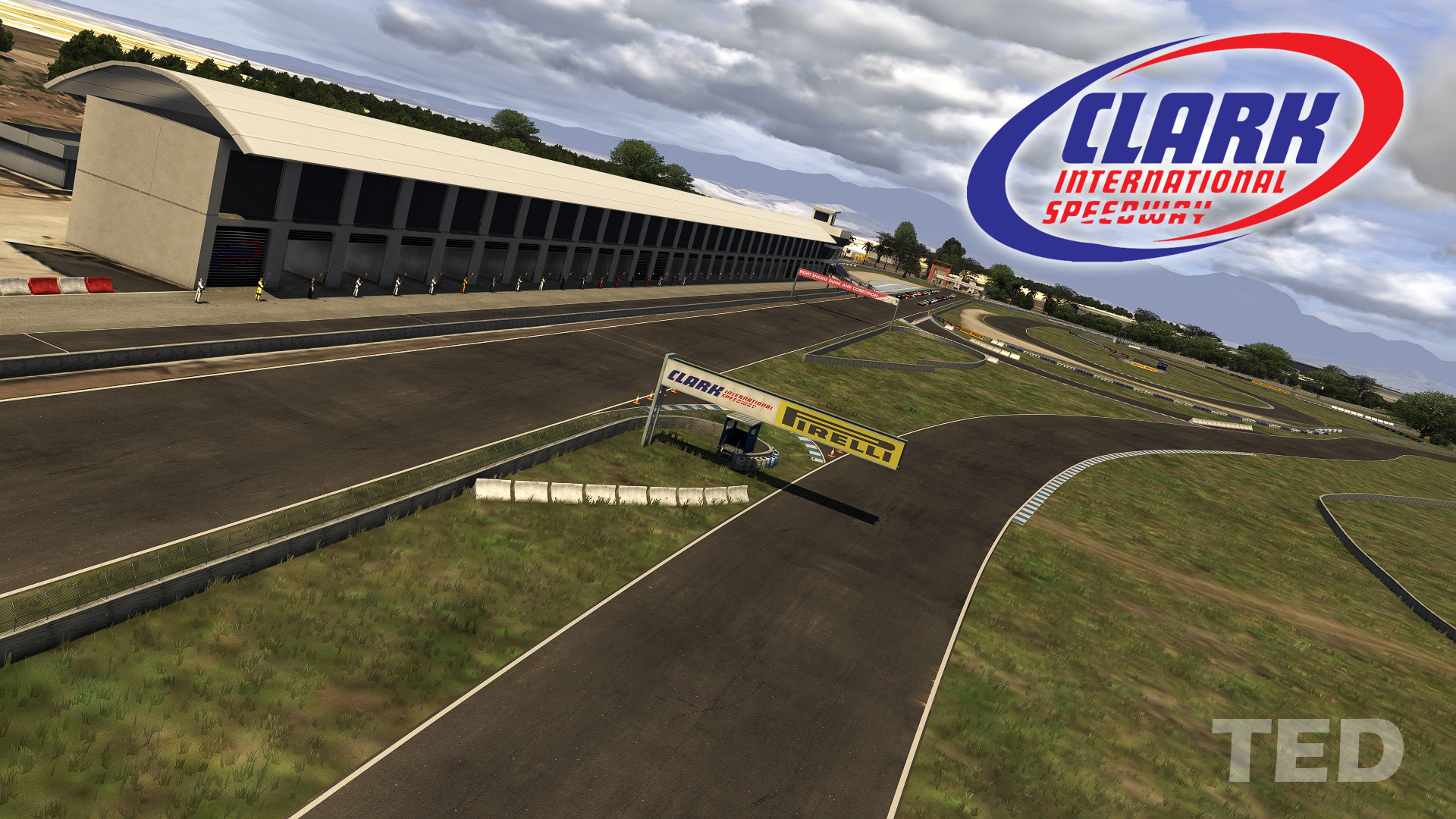 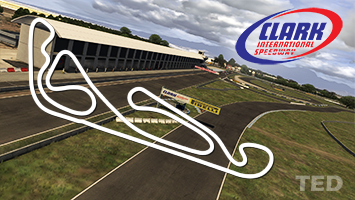 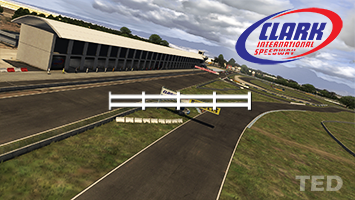 Great Job for recreating the international speedway.
Upvote 0 Downvote
Very Nice! Here's my lap with Alpha Tauri AT02 (RSS Hybrid 2020)
https://www.youtube.com/watch?v=qmapTmuQPXo&ab_channel=Johnni43L
Upvote 0 Downvote
Fun to drive track, especially with slower cars against friends.
Upvote 0 Downvote
Superb
Upvote 0 Downvote
In the last update (v0.99) is a missing COMMA after the description in the ui-track.json of the drag-layout.