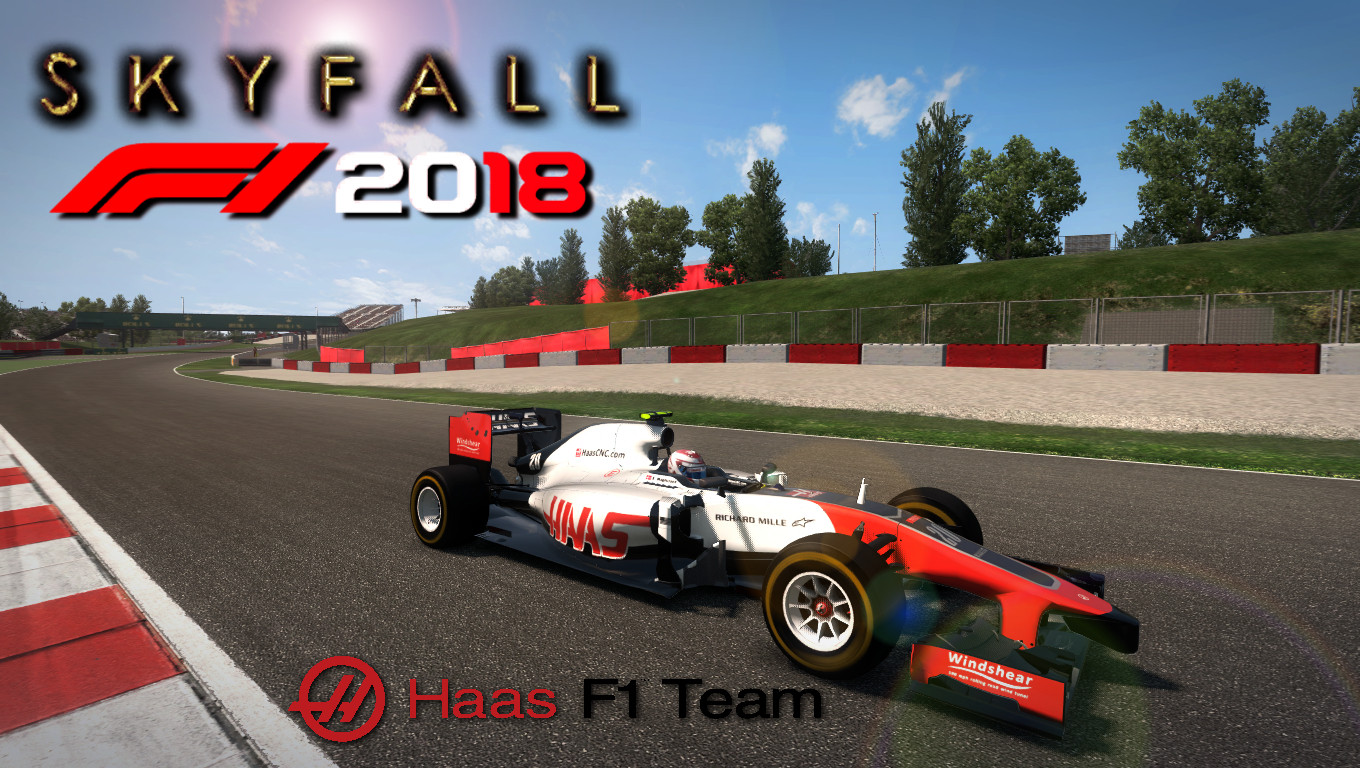 Haas F1 Team have become the first formula one team to reveal their halo-equipped 2018 F1 car, with images of the new VF-18 unexpectedly released online.

The American outfit had kept their launch plans under wraps but released computer-generated images of their new car and revised livery in a video on social media.

Haas backed up their impressive debut season by scoring 18 more points in 2017, and have opted for stability with their driver line-up this year. 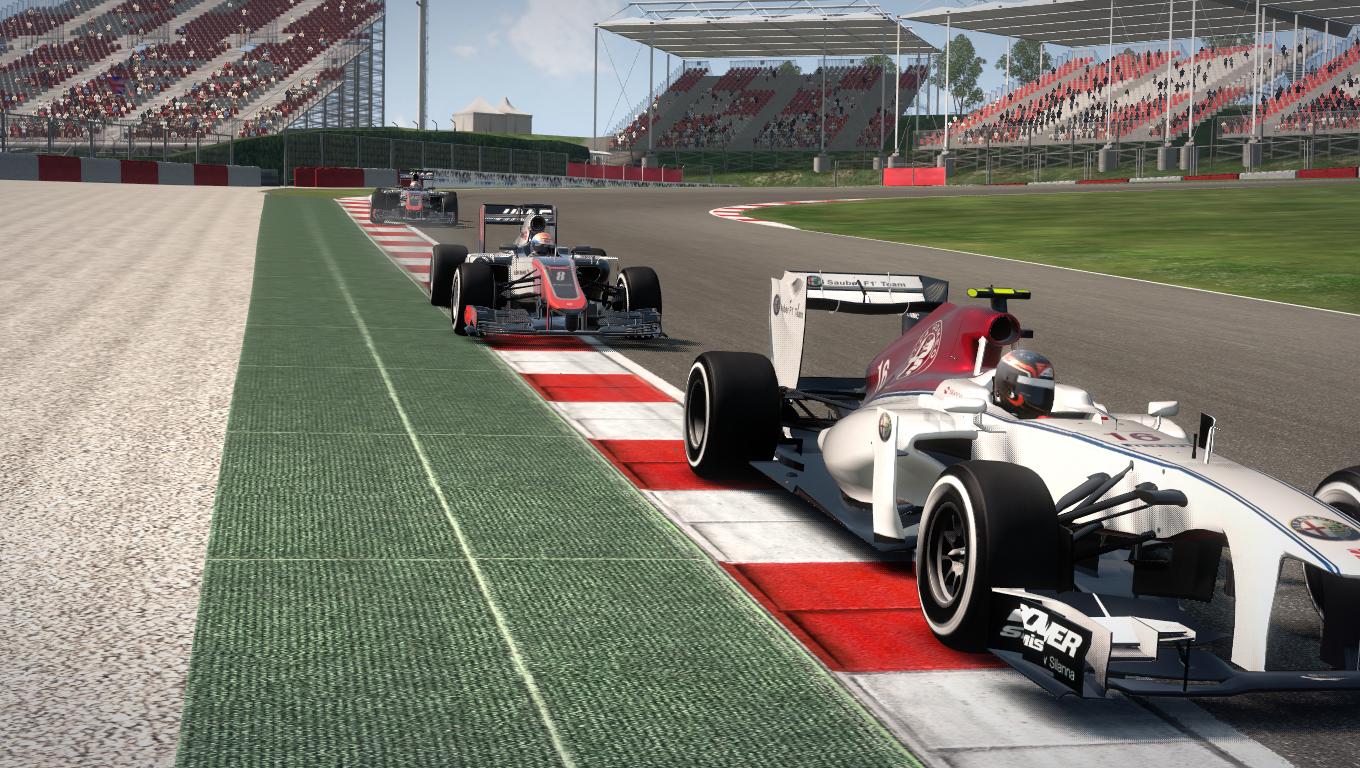 Haas will have direct competition in fellow customer team Sauber this year, with the Swiss outfit set to be supplied by up-to-date power units as opposed to last year, when they ran 2016 engines.

I started this SKIN MOD from scratch and found out that there are already good MODS out there, but I guess one more will not hurt. Some mirroring issues make this not 100% accurate.