Log in to download, or make sure to confirm your account via email
Ask a question
Reviews (1) History
Ryan Blaney drove this one-off paint job late in the 2019 season at Kansas Speedway. Thanks to a win at Talladega the week prior, the car wore a Race Winner sticker along with the green Playoff markings that were standard in 2019. Despite a career best points finish, the win would not be enough to carry him to the final round. He would ultimately fall 7th in the championship.

This will be the last Ryan Blaney paint job I upload, for now at least. I've spent so much time working on #12 skins, I think it's time to move on to something new. You can expect something a little more refreshing and...sunshiny coming up next. But a lot of work will need to go into it first.

Along with all the other skins released so far, you can still expect an update to this skin when RSS releases they're v2.0 of the Hyperion, including updated wheel models.

As always, thanks to:
@Noobiix007 for his improved tires, window banners, and help and advice along the way
@DomGTR for his updated updated grille and headlight graphics
and of course @NeverKrash and the whole RSS crew for this incredible, anything-but-Basic, monster of a car 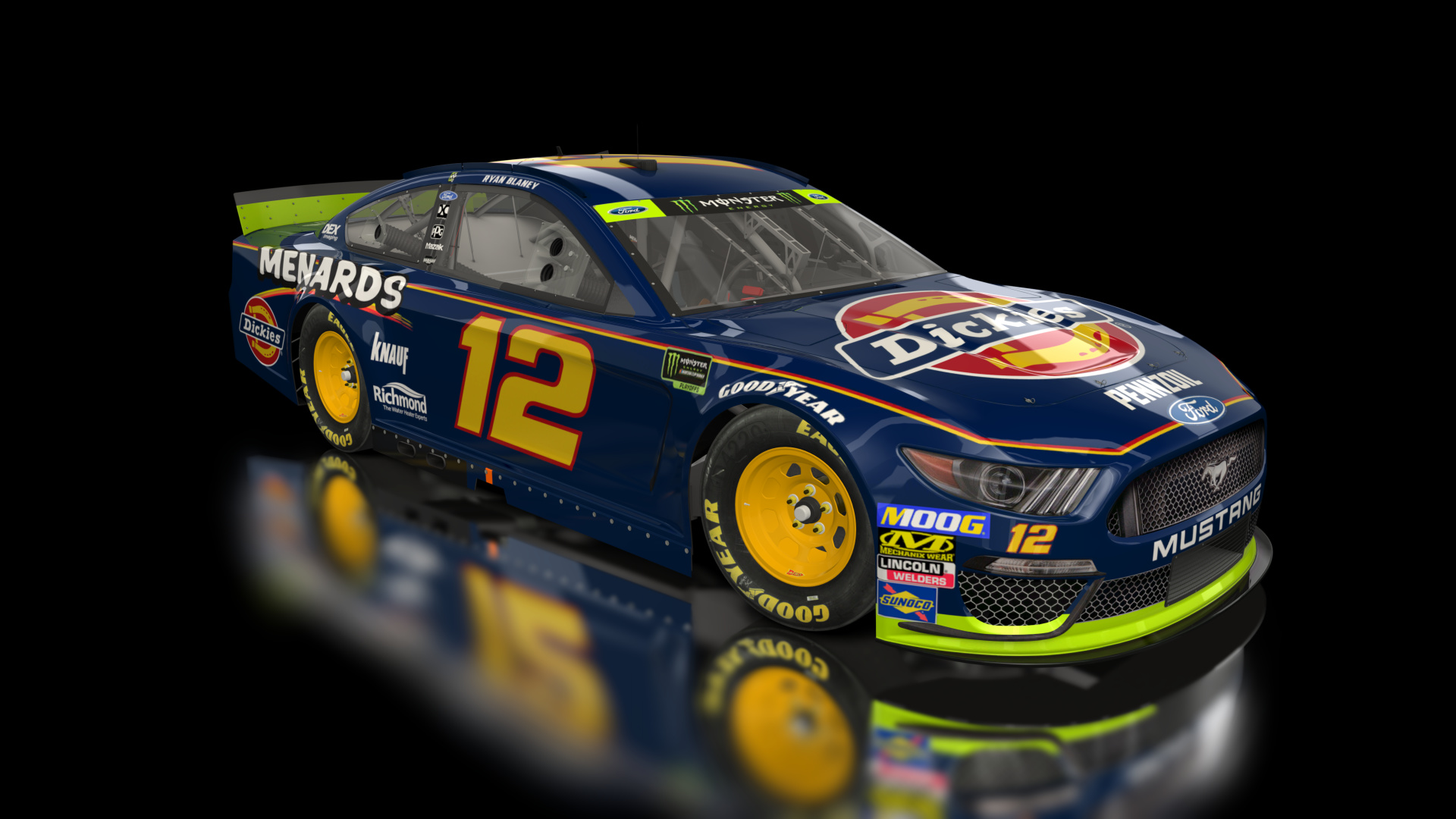 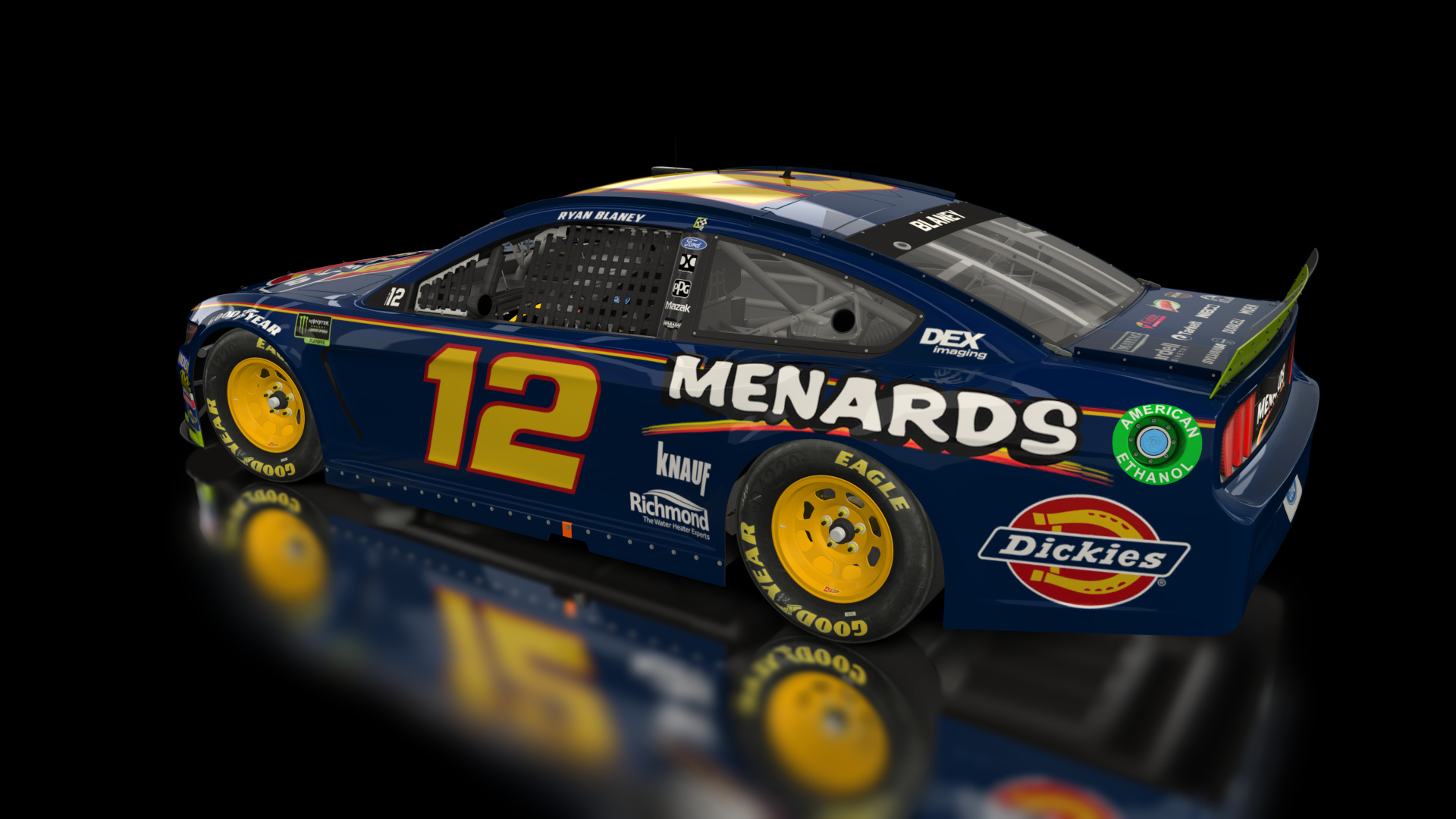 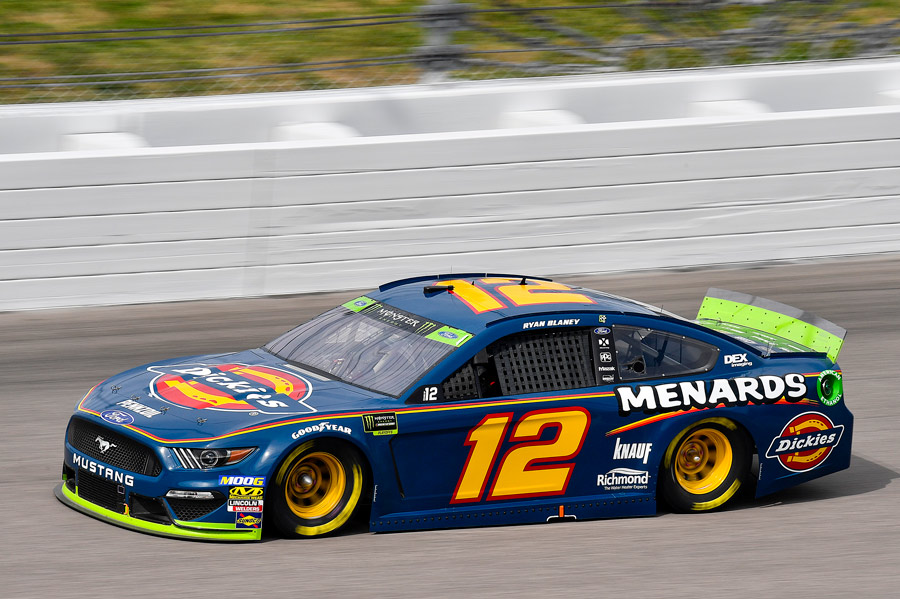