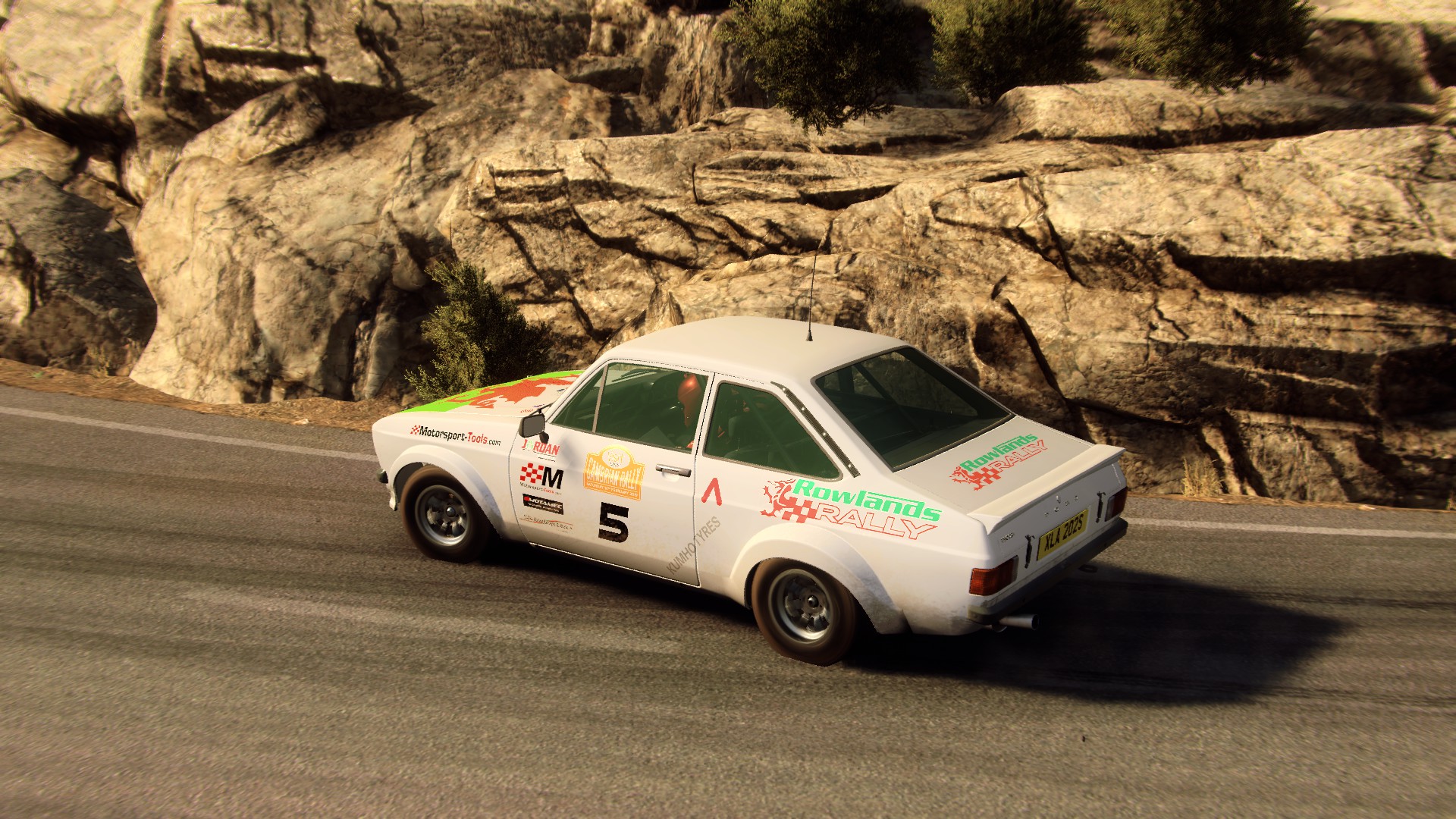 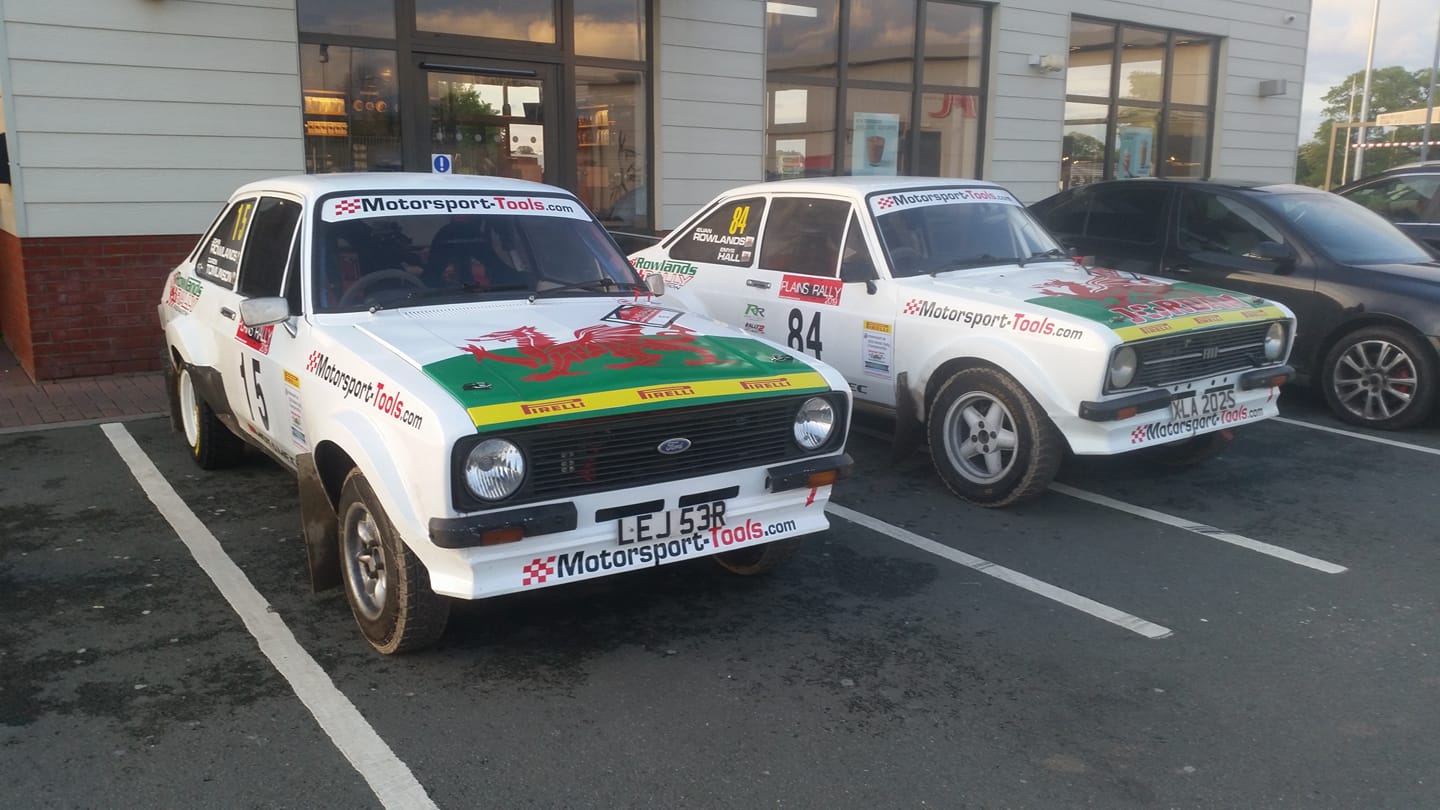 one of the first livery I made, not being bias, but it had to be one from the family
some of you may know the 2 brothers Ieuan and John Rowlands which run very similar liveries.
a little upset that its not the single lamp front end though but i did what I could.
Reactions: marcus fenix