The Track
Street circuits have their own peculiarities in Formula One. Monaco is one of the most popular Grand Prix on the calendar. Other major cities seem to be benefiting as well. In this way Baku tries to be the Monaco of Eastern Europe. With many long straights, a very long straight but also a slow section around a castle, Baku also has its own special character. This is the Grand Prix Karting version of Baku. 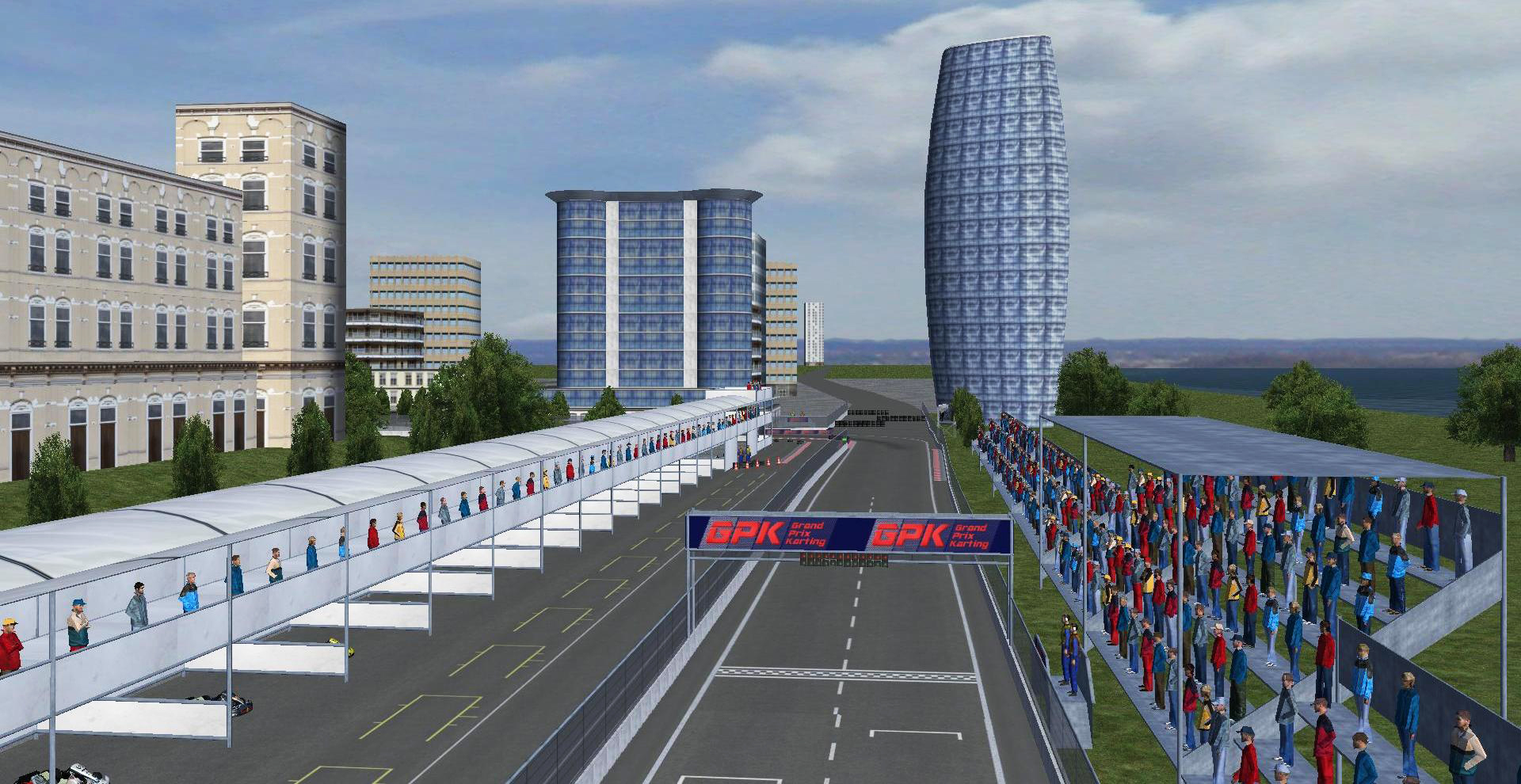 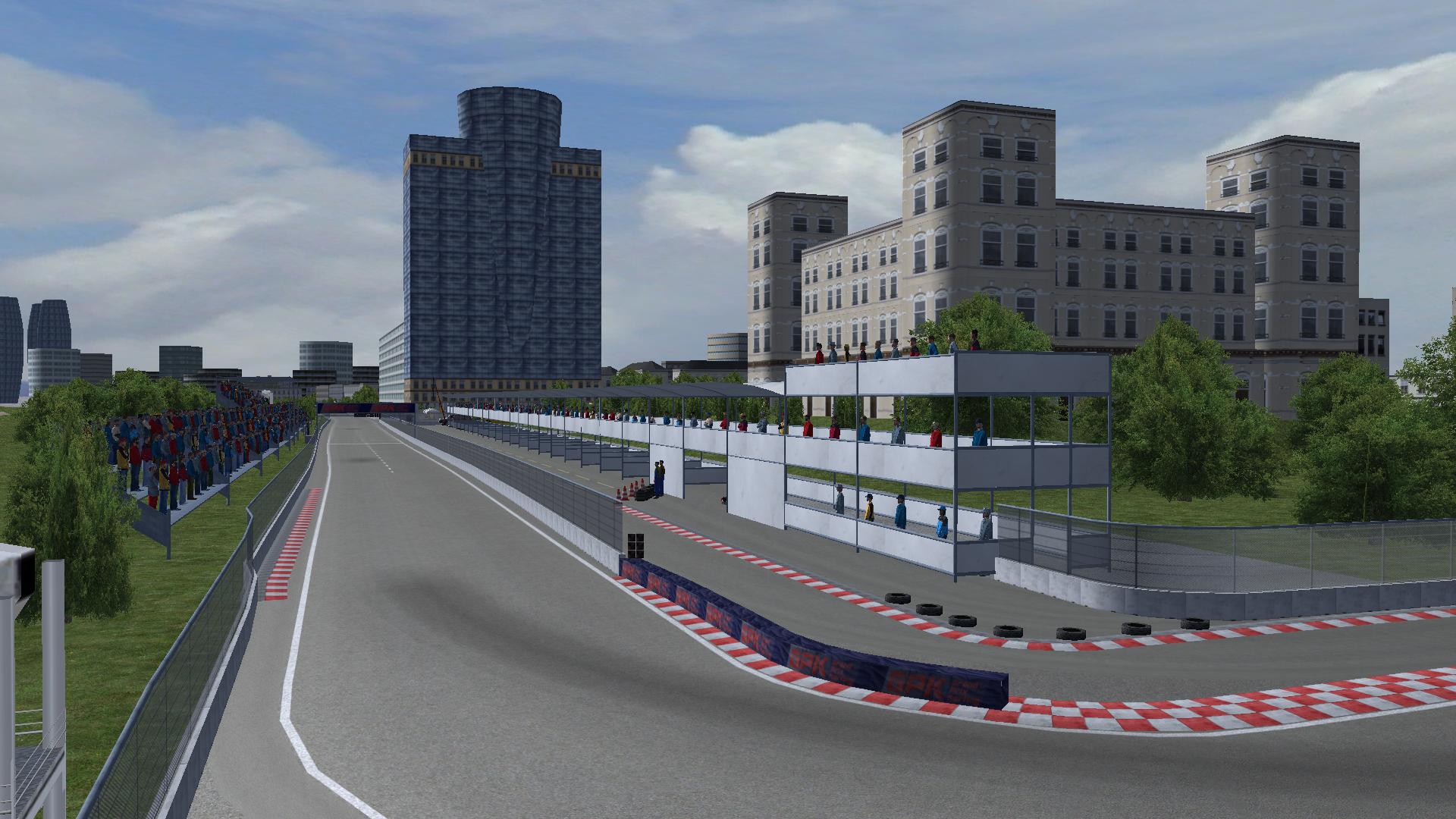 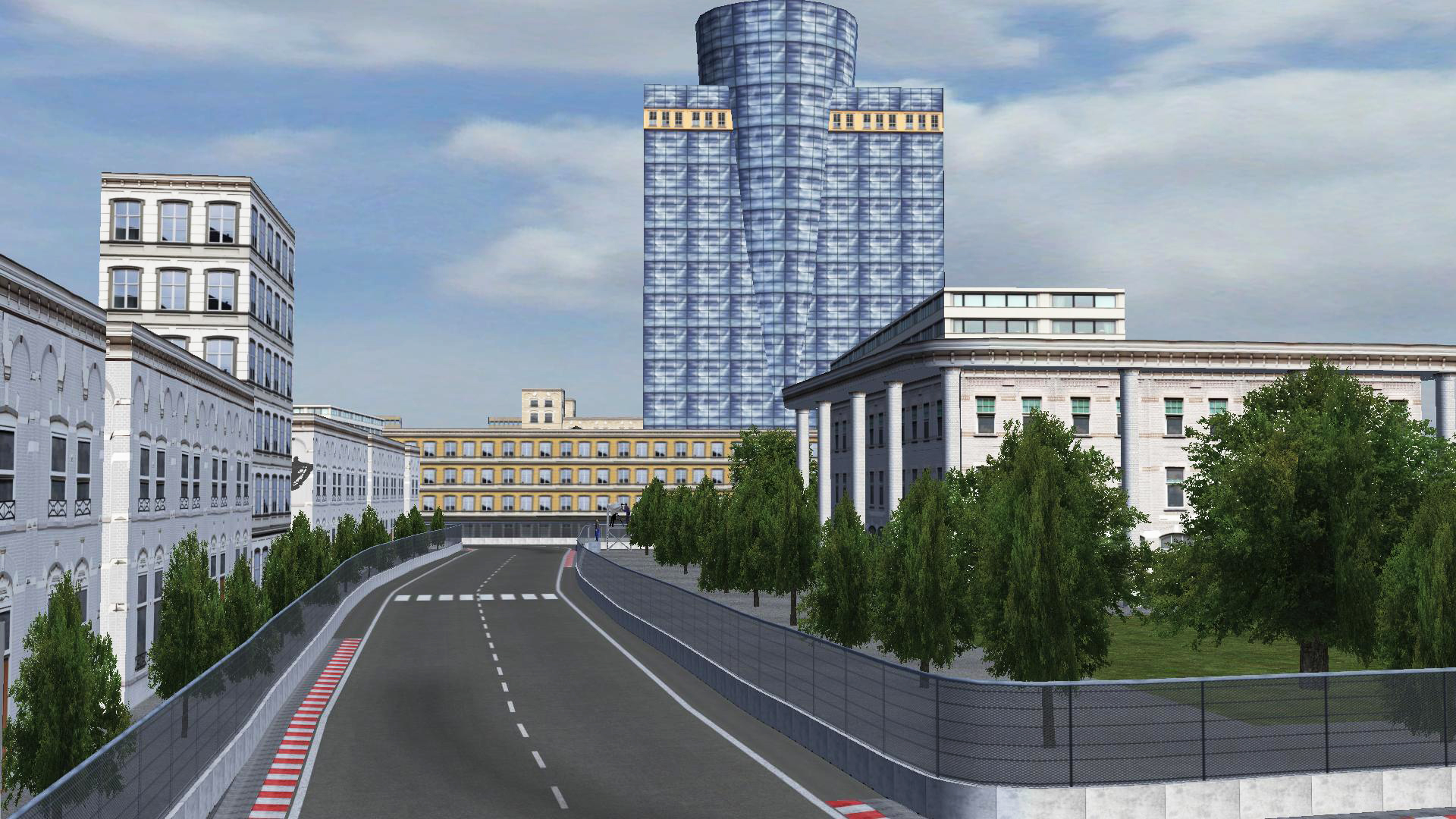 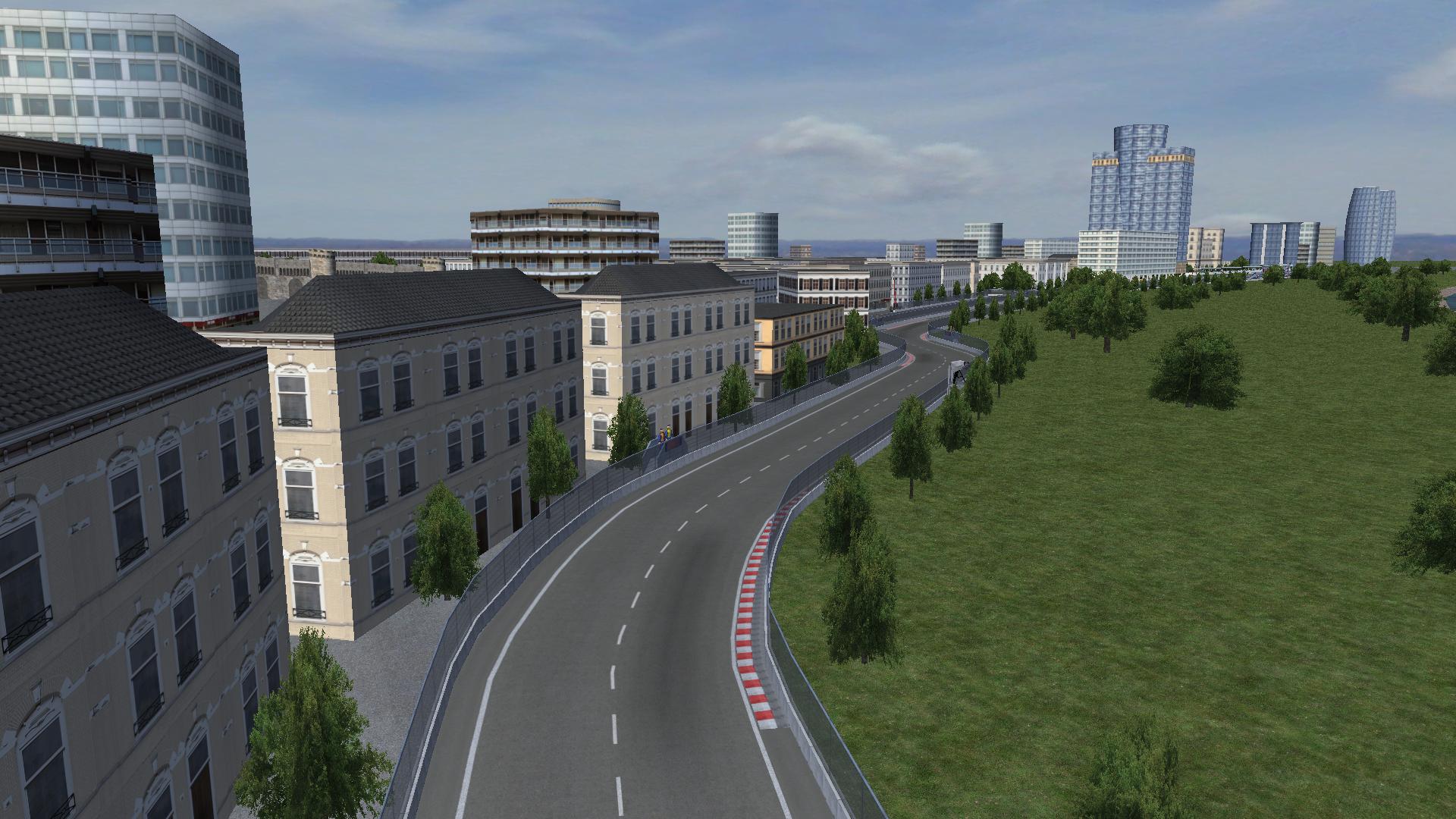 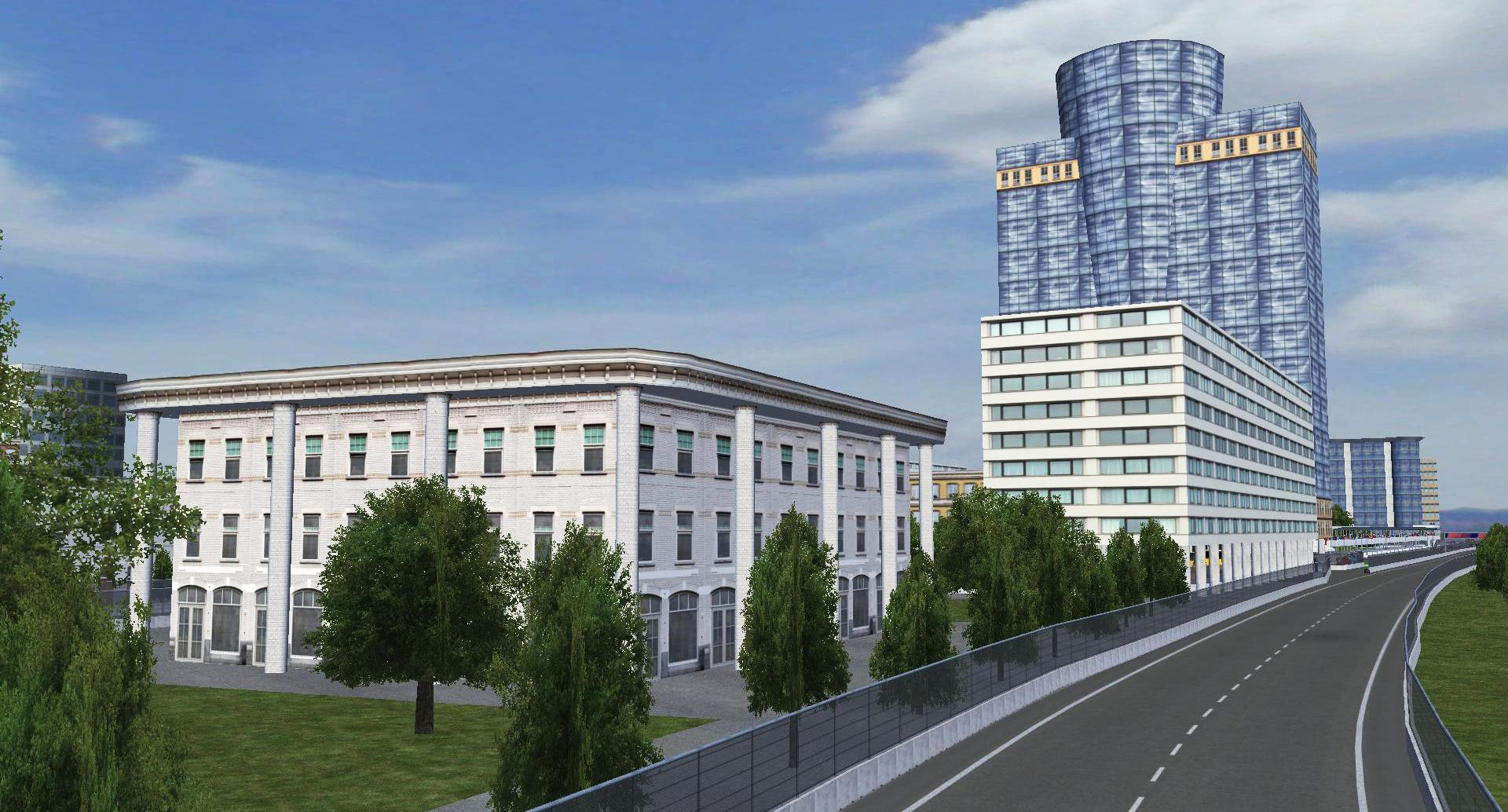