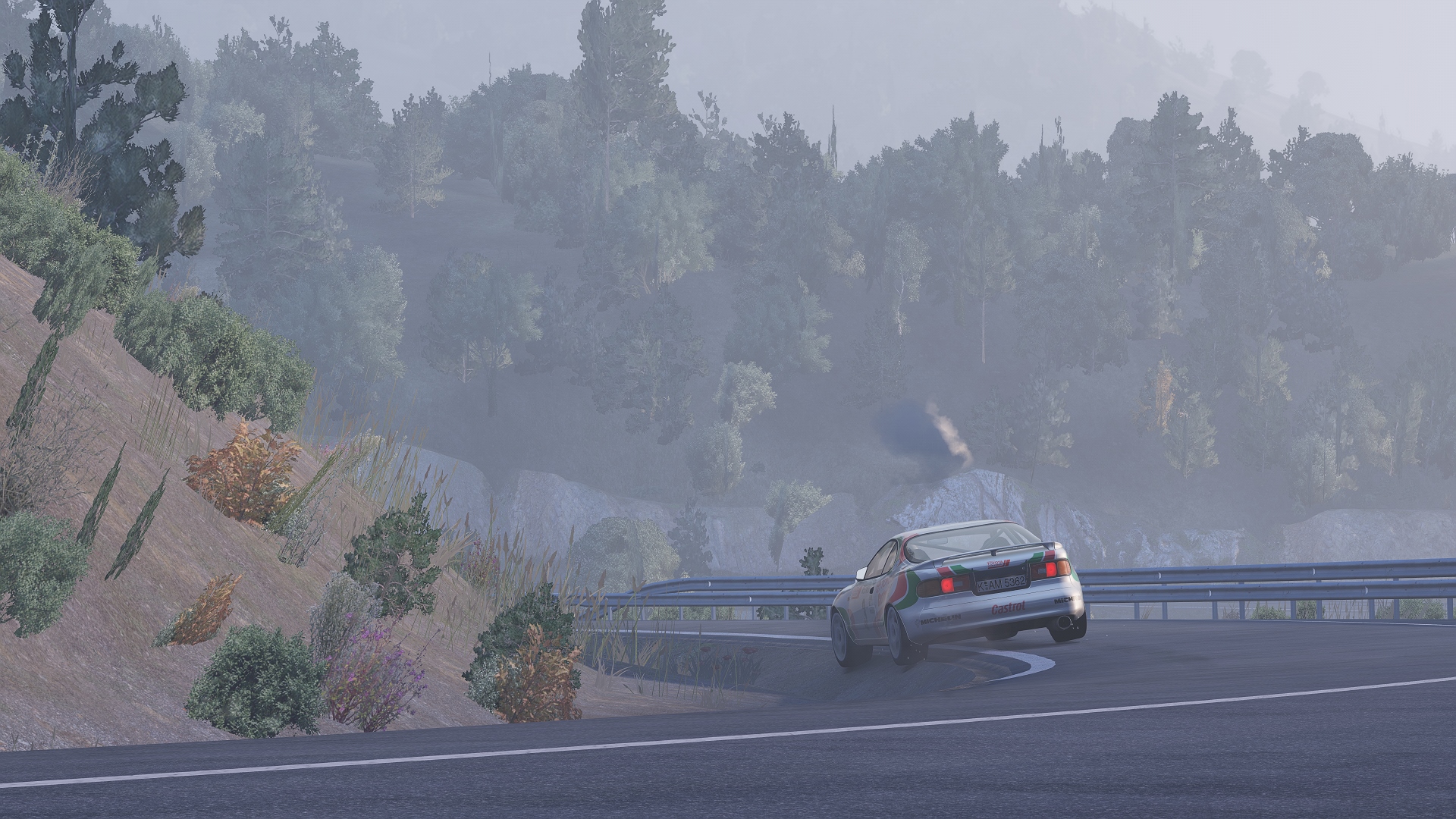 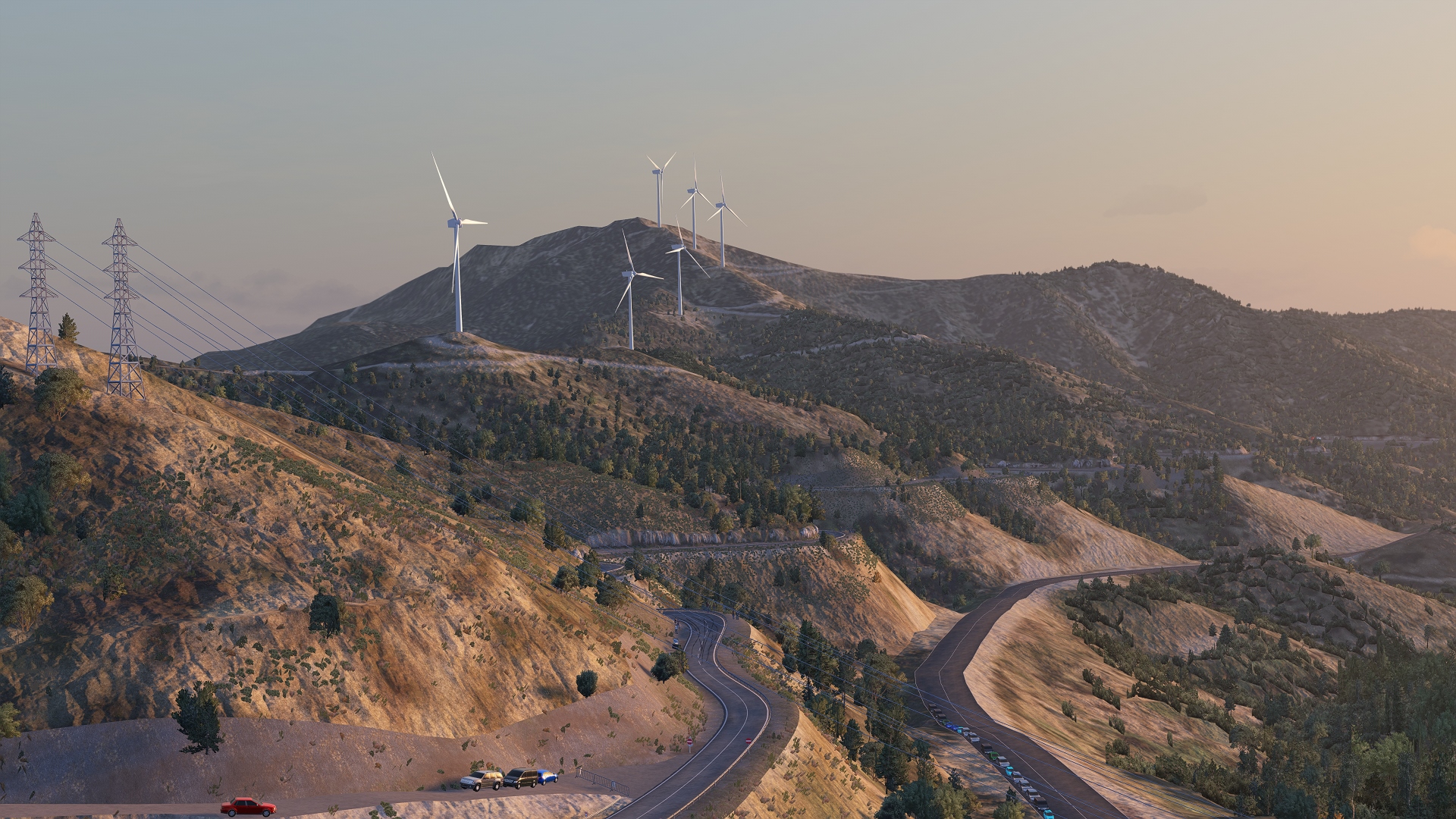 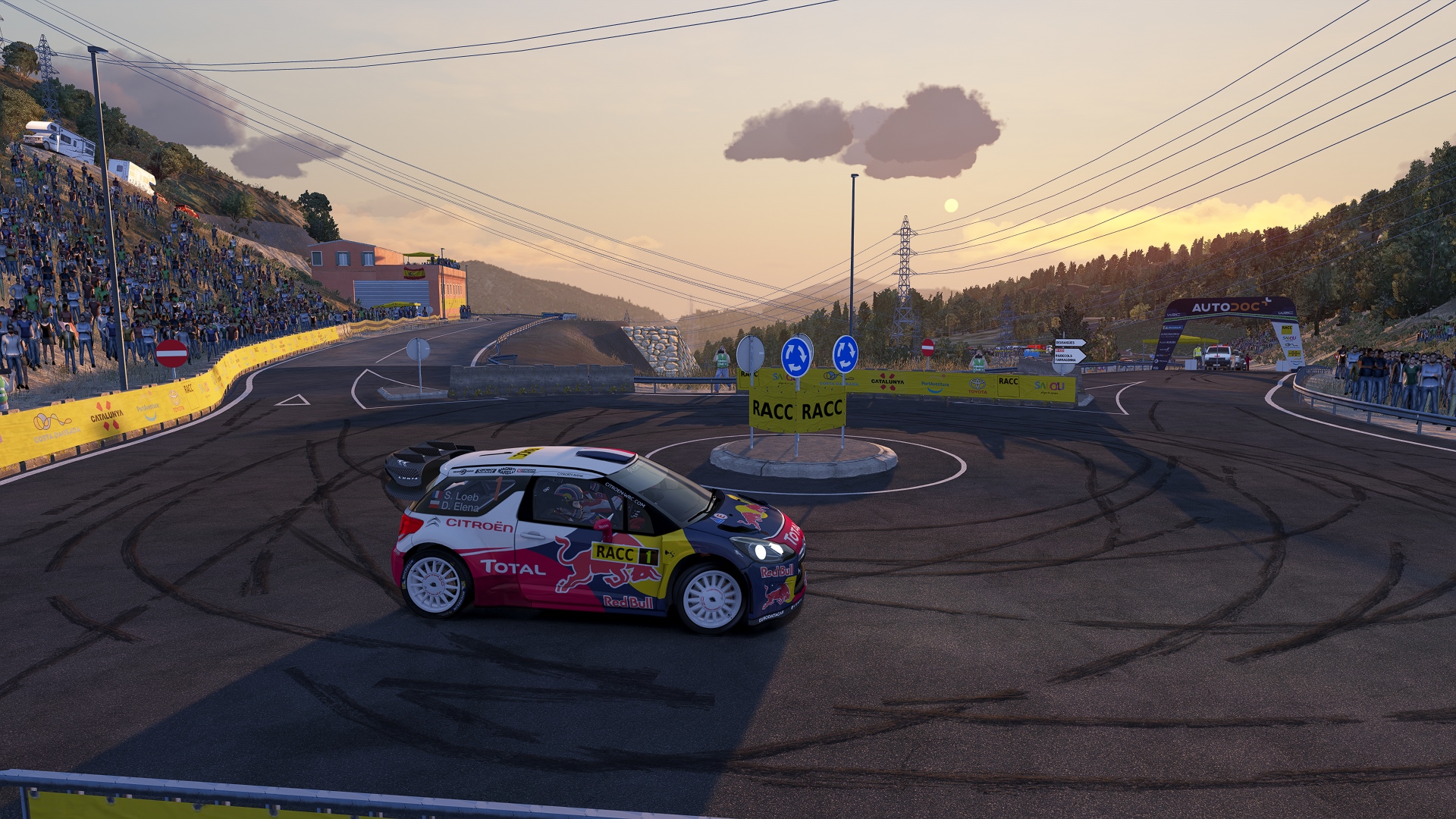 A stage from the RallyRACC Catalunya - Costa Daurada. 4.4km, 35 corners

This particular section has been used 10 times in the last 13 years. Most of the times as part of the Riudecanyes stage (with a donut around the roundabout), but in 2011 as PowerStage (with the roundabout as hairpin).

RallyRACC describes the section from the 2019 edition as follows: "One of the most crowded stages of the event, identical to how it was celebrated in 2017 and 2018. The first part is well known due to its characteristic roundabouts on the N-420 road. The mountain acts as a natural grandstand offering a great area to watch the cars negotiating the first roundabout, around which the participants will have to make a complete lap (doughnut style). "

WRC commentator Julian Porter described the stage as: "like New-Zealand, but on tarmac, and wider..."

Find all the statistics of the stage on rally-maps.com!
The stage is run twice per event, at the end of October. The first run is usually at sunrise, around 08:00. The second run is at noon. Conditions are usually clear or overcast, but the 2011 powerstage had crews facing wet to damp conditions.


The stage is created specifically for Assetto Corsa, with modern modelling standards. It will work with and without Shader Patch and Content Manager, but it is made to be used with Shader Patch/Sol/Content Manager.


- Lidar data from spanish government, very precise cambers and elevations​
- Referenced from photographs, onboards and TV footage from WRC live and Google StreetView​
- Physical road surface​
- 4 layouts​
- LODs​
- Replay Cameras (very basic)​
- Track Map​
- Shader patch features (grassFX, rainFX, animated wind turbines, night lighting)​
There are 20 pits for all layouts, although the AI do not really know how to handle this track. The roundabout will give problems. But the track should be usable online. The two normal layouts have a "time control" section to warm up your tires. The reverse layouts do not have the space for this unfortunately.

It is almost two years ago that I started working on Spanish rally stages. I've tried several workflows and started again three times. Now it is finally done, just before christmas! I hope you enjoy my hard work. If you are making new track cameras, new AI or better shader patch configs, please share them with me! I'd love to incorporate it into the track. If you encounter any bugs/issues, please report them in the thread! 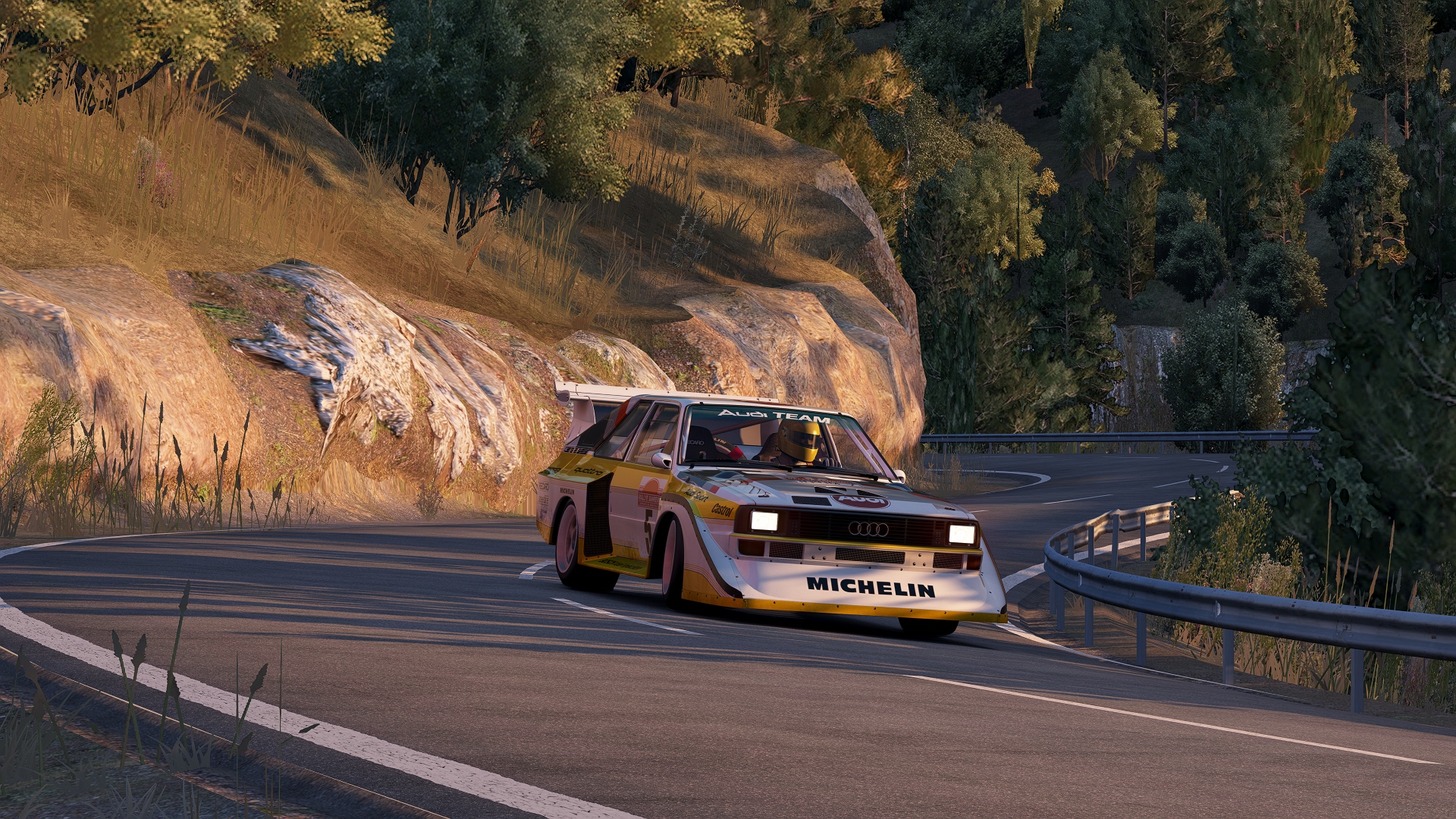 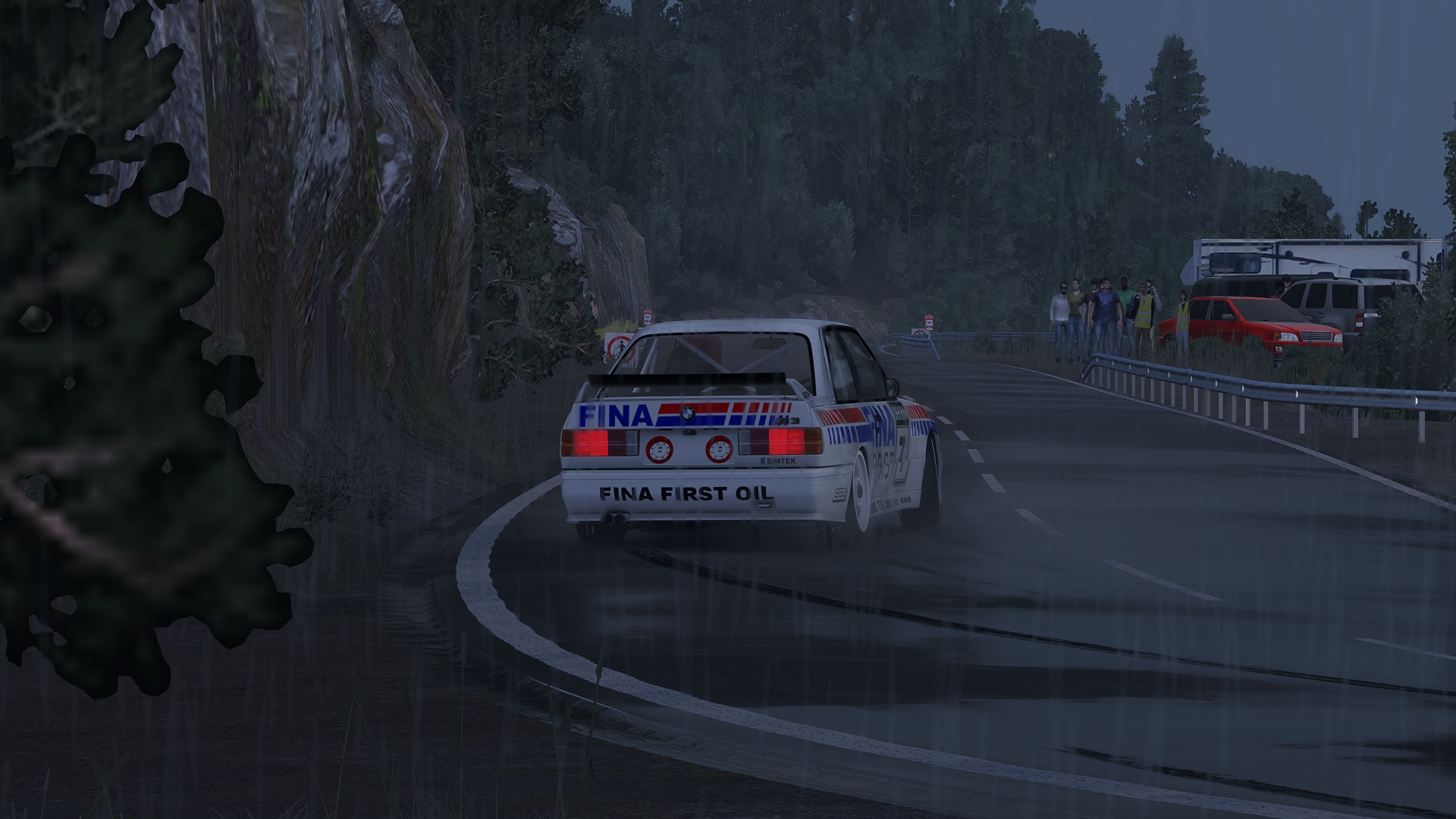 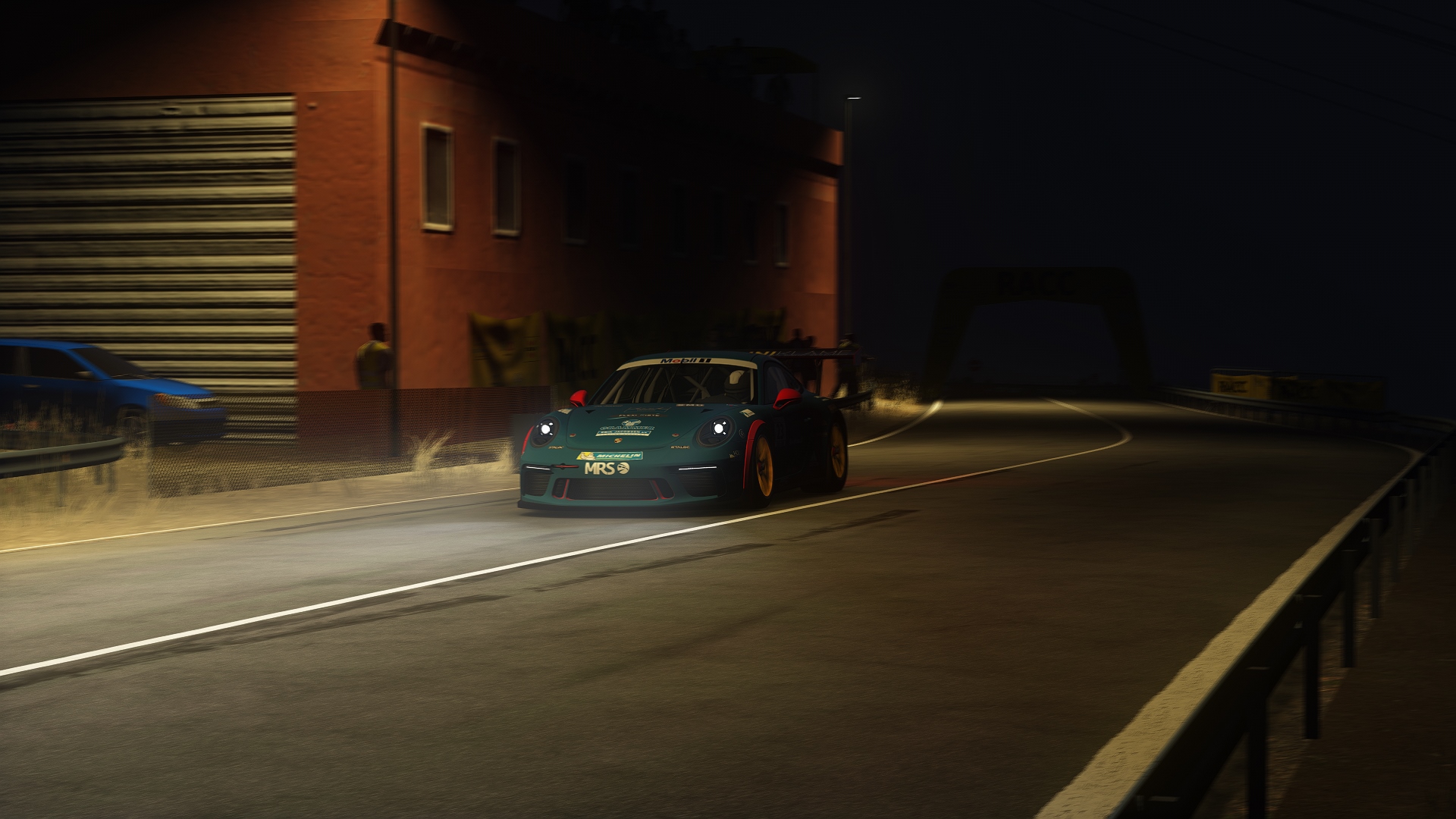 Thanks for all the support from Spain, unfortunately I do not speak a word Spanish
Reactions: Cerco, FooXooT, Lee Dunants and 39 others