in 2012 I released the fictional R1-Circuit over at NoGrip. I just wanted to re-release it here.
Ok, it looks a bit dated but it still works well (no rain). I wanted to improve the track over the years
but private life had its impacts (good and bad) and I lost the time and interest in doing so. So take the track as it is please.

I release the version for GTR2, GTL and Race. The GTR2-release has also a reverse version. Its graphics are improved to a certain degree.
Maybe its the best version. 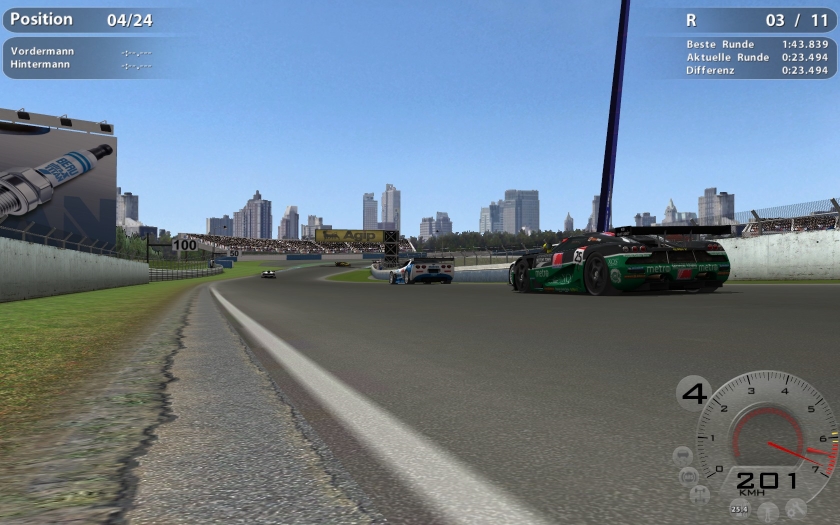 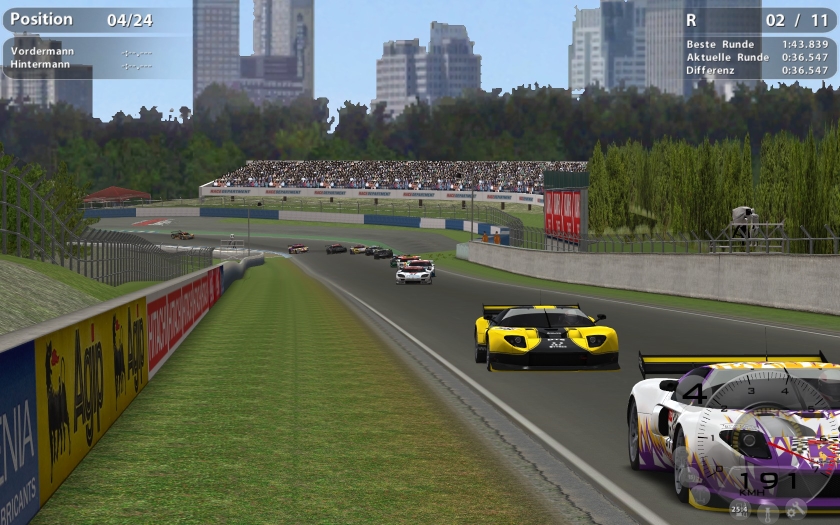 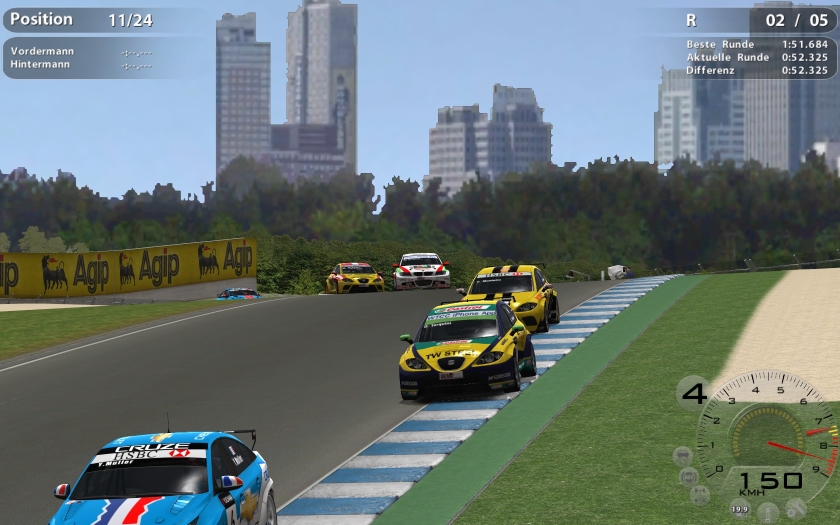 Brother, would it be possible for rF1 too? All the best

rainer61
thank you
Upvote 0 Downvote
loved it. thx for all the work you put in. don't have the new castle combe circuit do you. regards
m

rainer61
I am pleased you like it. But sorry, I don't have the new CC. Just reinstalled and it's still default. Greetings
Upvote 0 Downvote
Read more…