This Puma was one of the pioneers in competitions between 1968/1972 and had several configurations and sponsors.
His version was called "Spartan." that is, optimized for competition in the sense of efficiency and weight reduction.

The zipped folder is mounted in a way to be installed via Generic Mod Enabler (JSGME), so it can be installed and uninstalled without harming the original files.

Just extract the download and place the "Puma_GTE_#48_Martins_v1_0" folder inside the ...
\Automobilista\ MOD folder. 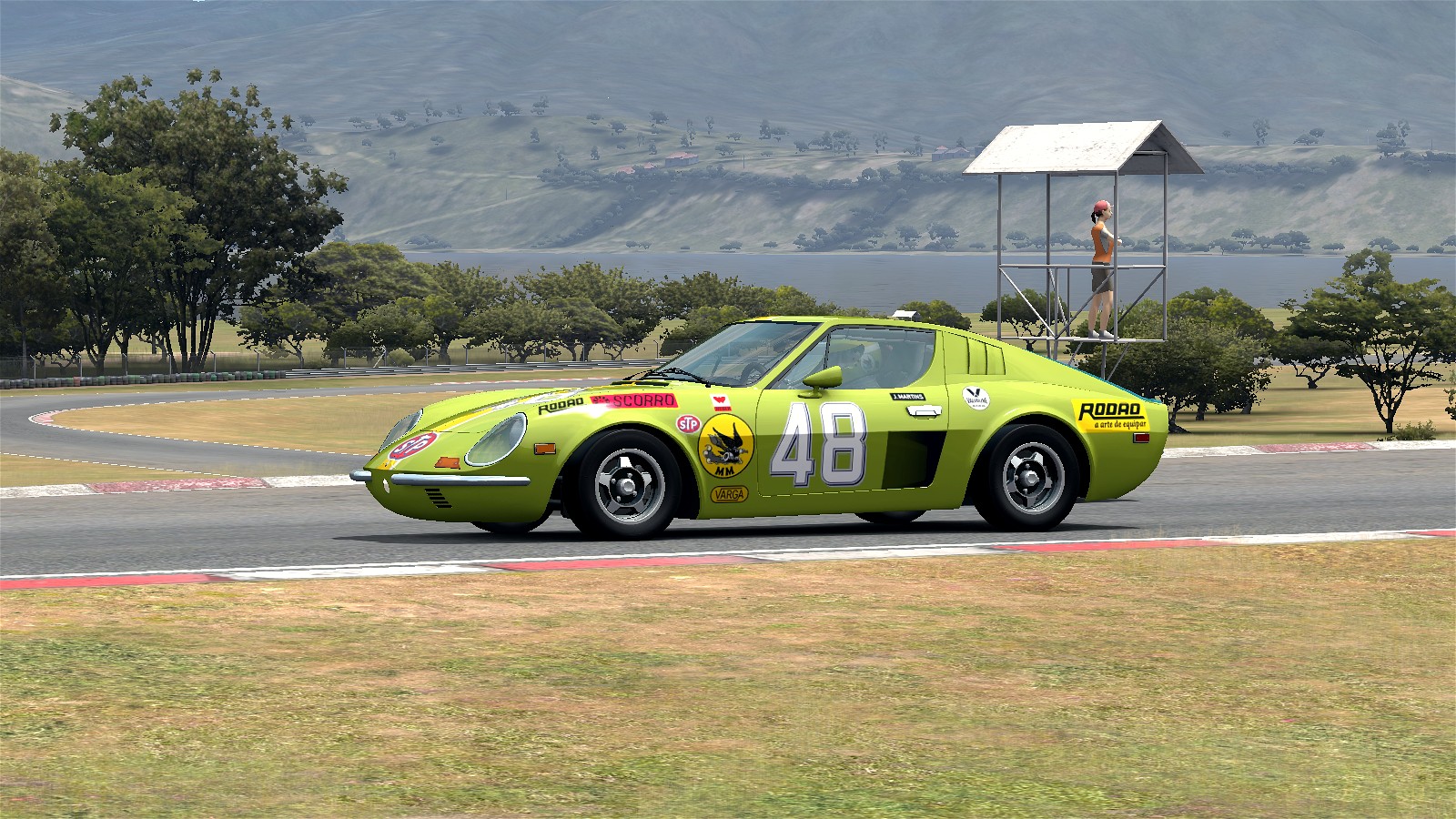