First off, I would like to thank a few of the drivers, friends and Bob Jane T-Marts for their co-operation in getting this done. It was a hard task getting all the sponsors and some extra images of the cars to get them as close to the real thing as possible.

Quite a lot of the sponsors were made from scratch as proper copies could not be obtained, some were given by companies who have assisted.

The cars image and branding is owned by the companies and teams alike, for this i ask that you do not re-post this pack or modify it without permission from them, or myself. 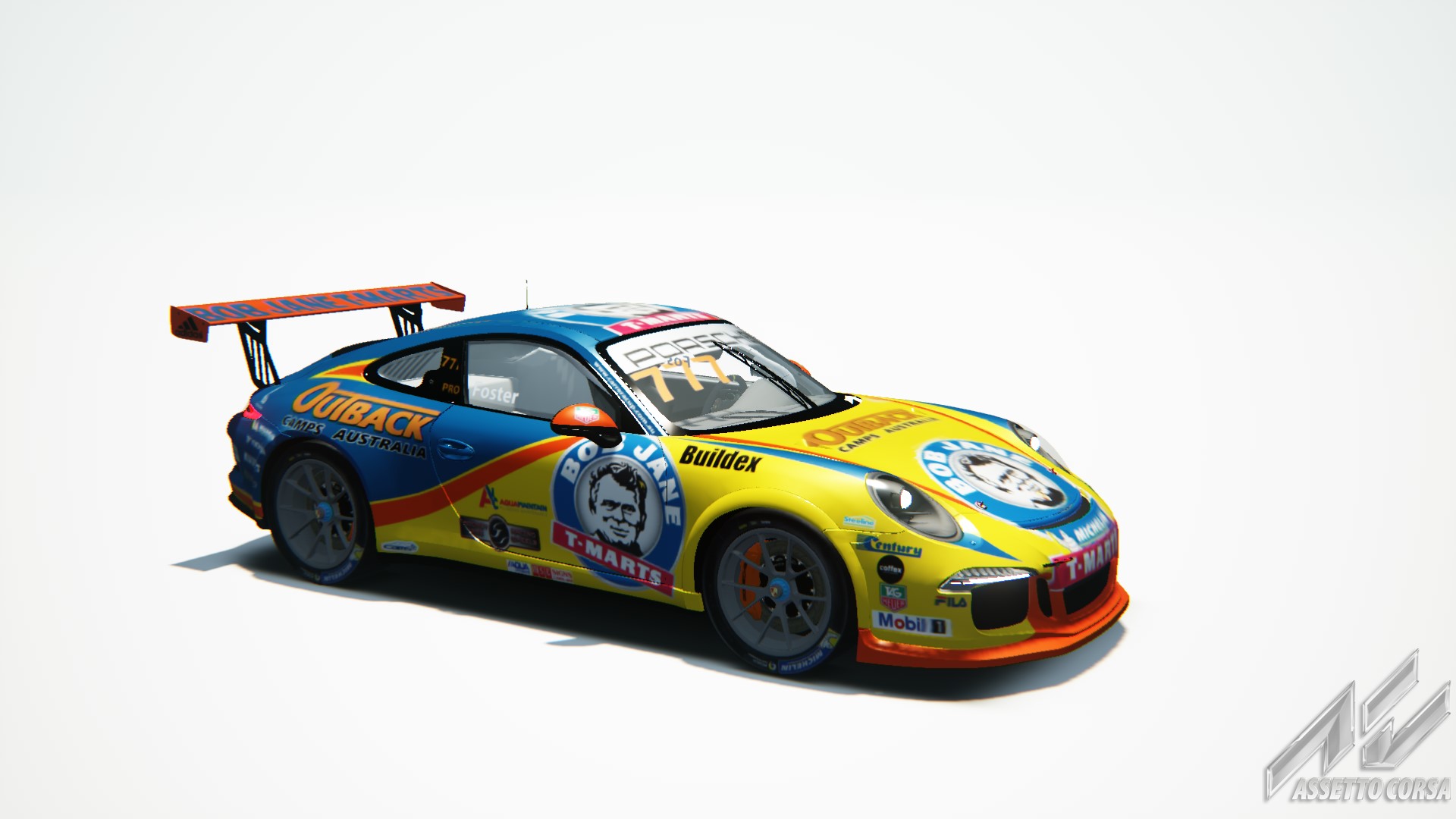 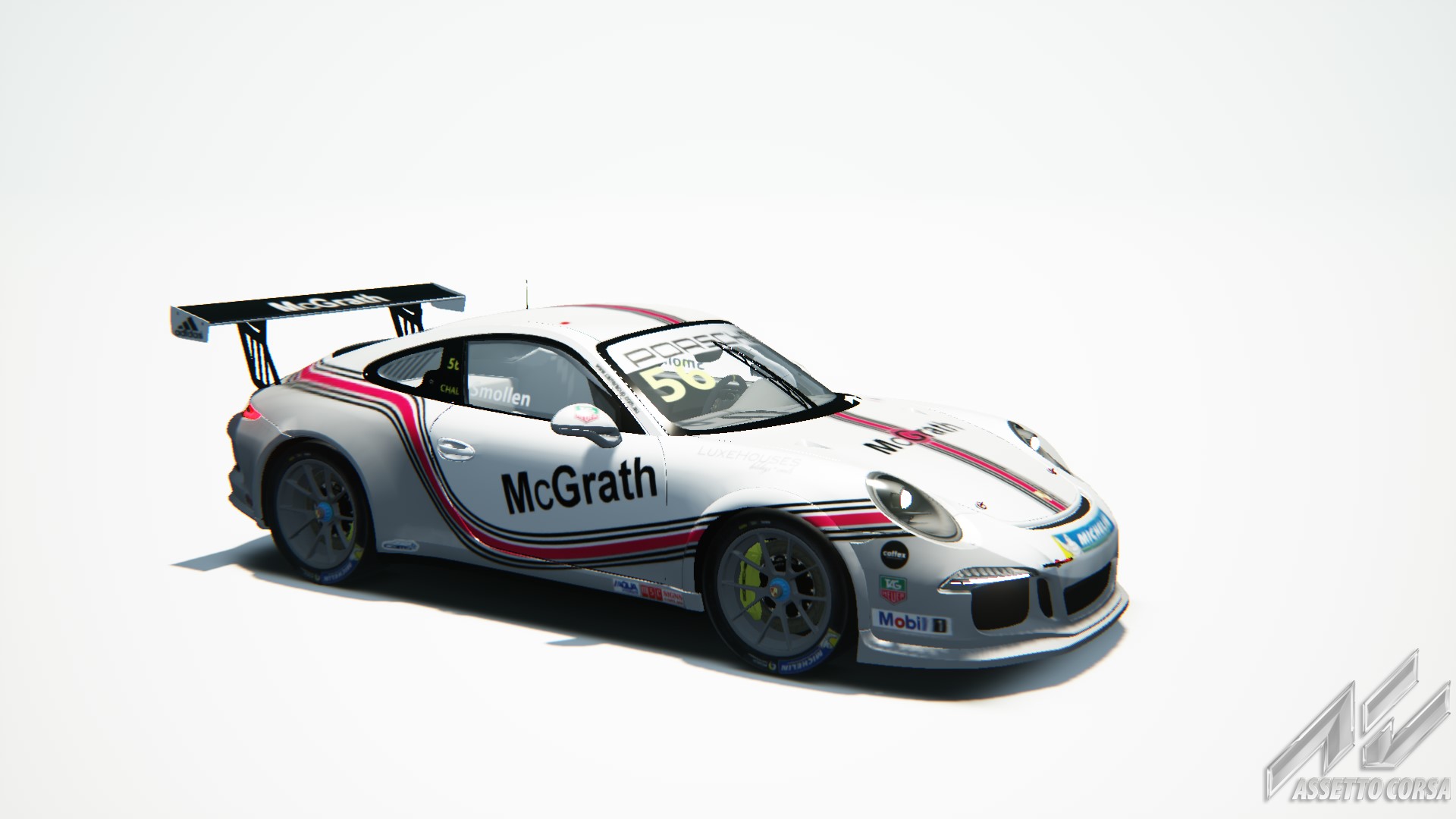 One thing i have changed on the cars, is that i have changed the colour of the brake caliper's to match their respective class, so, all the PRO Class cars have Orange calipers, whilst the CHALLENGE Class have a Greeny-Yellow caliper. I think its a nice touch.

It was a fantastic season and i hope you all enjoy these liveries as much as i have enjoyed (and hated haha) doing them. 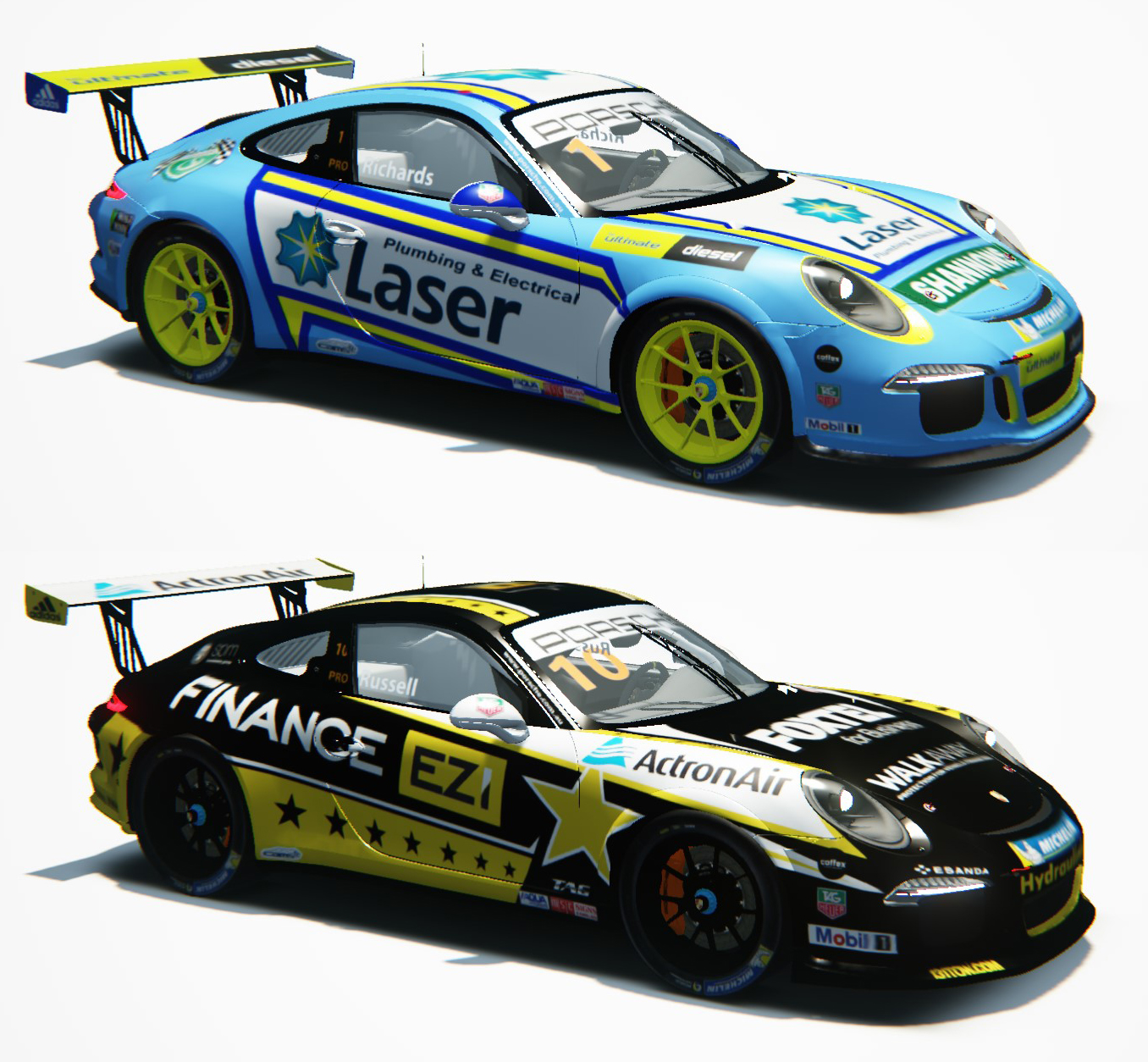 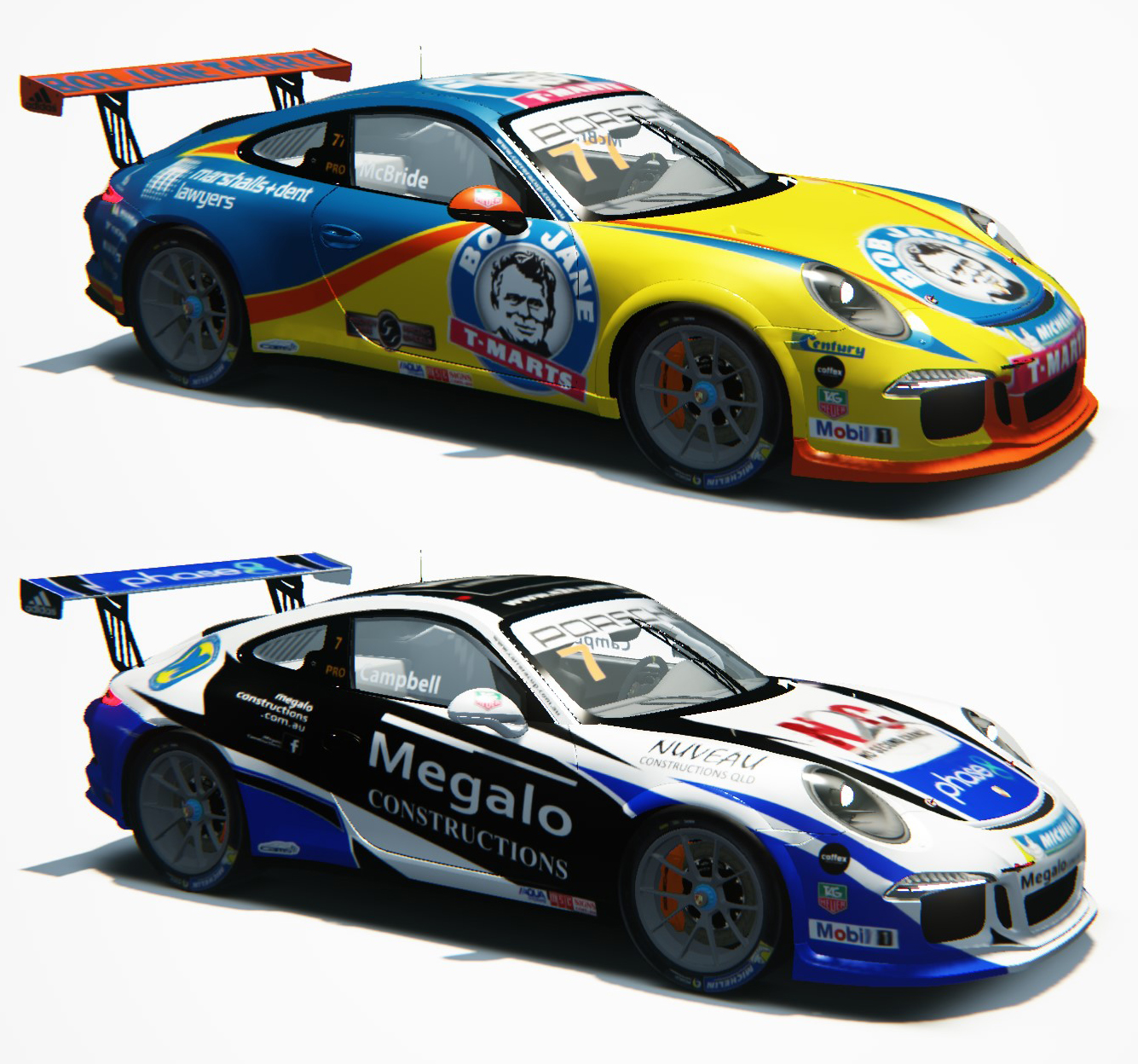 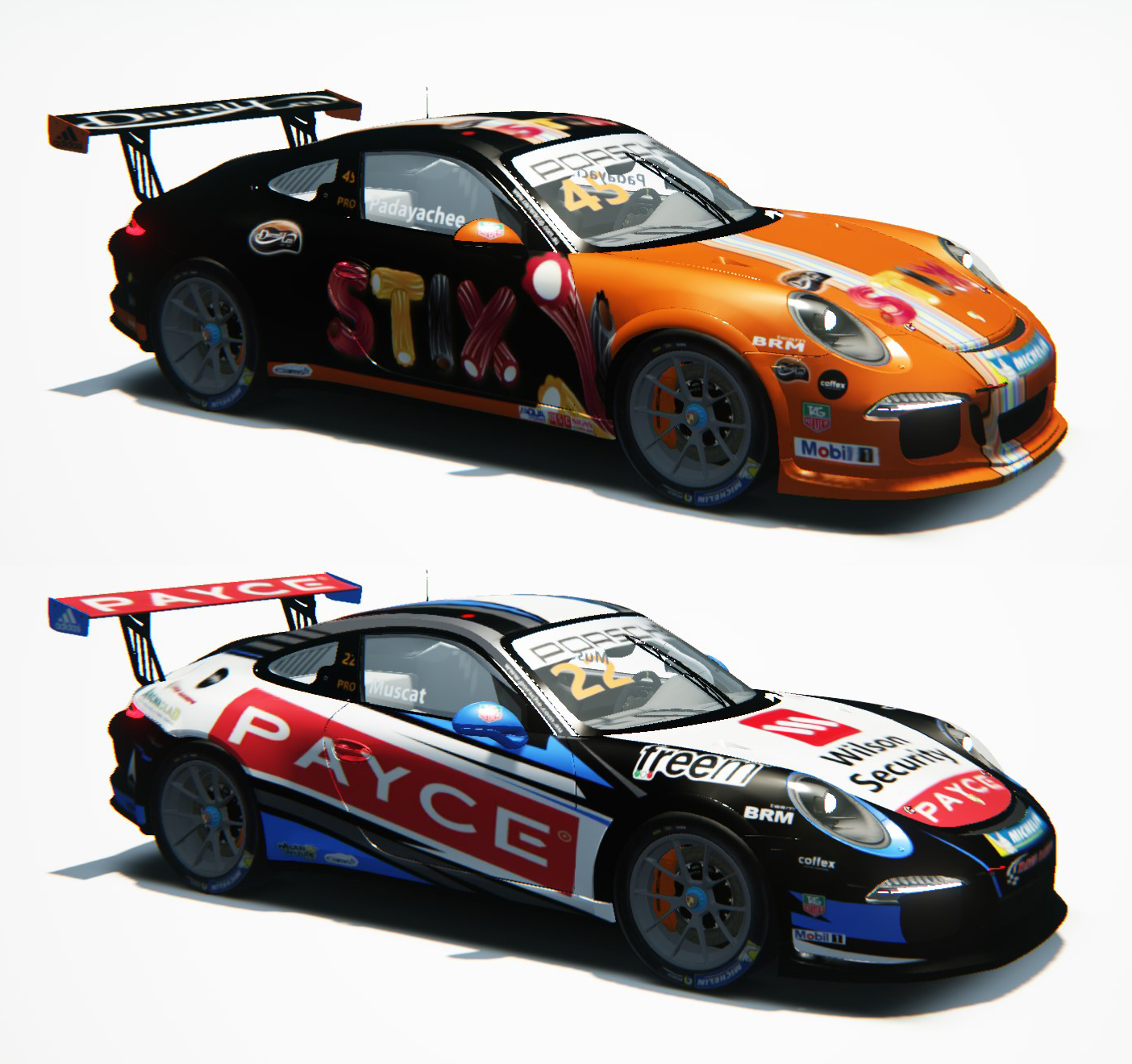 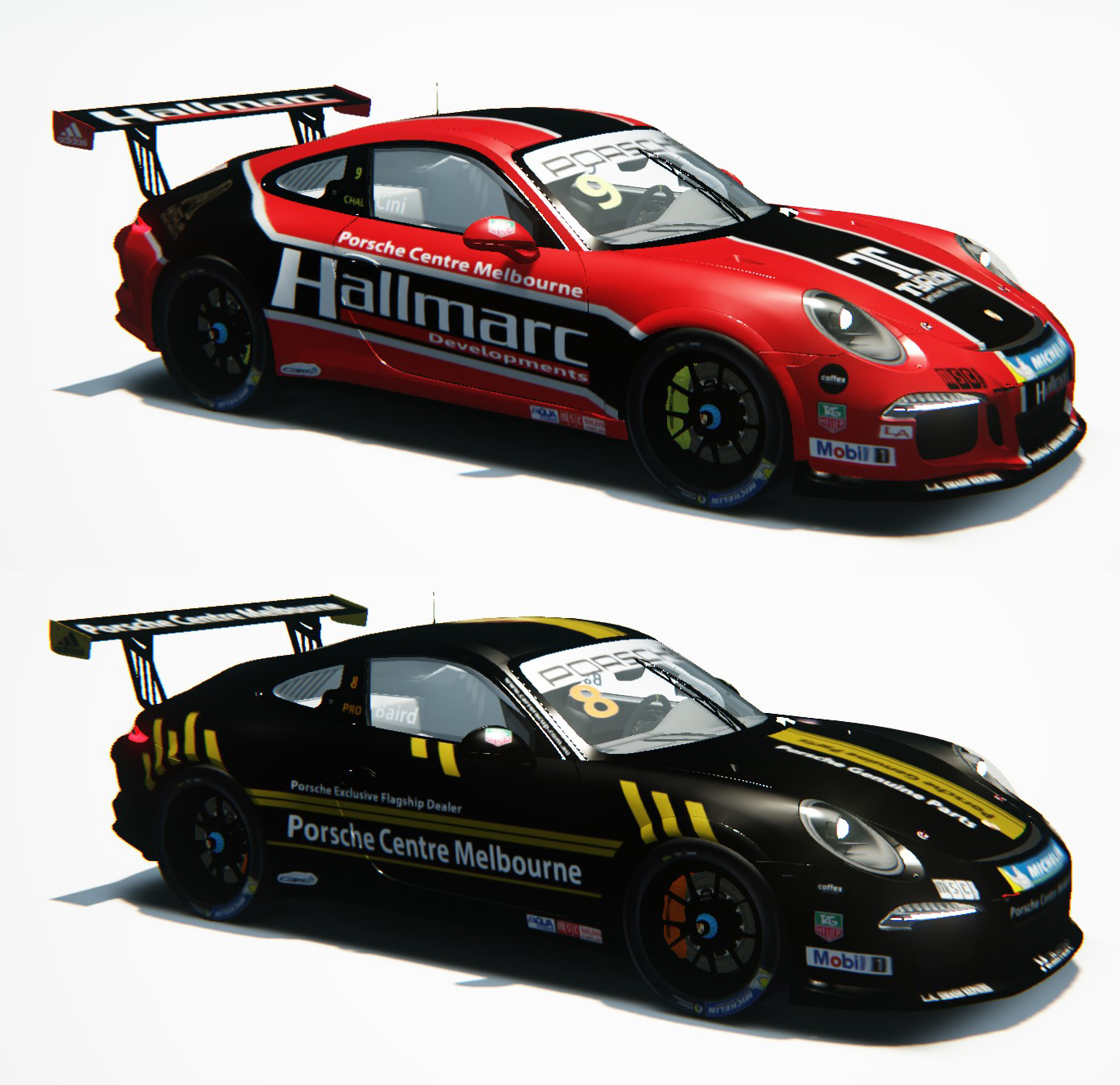 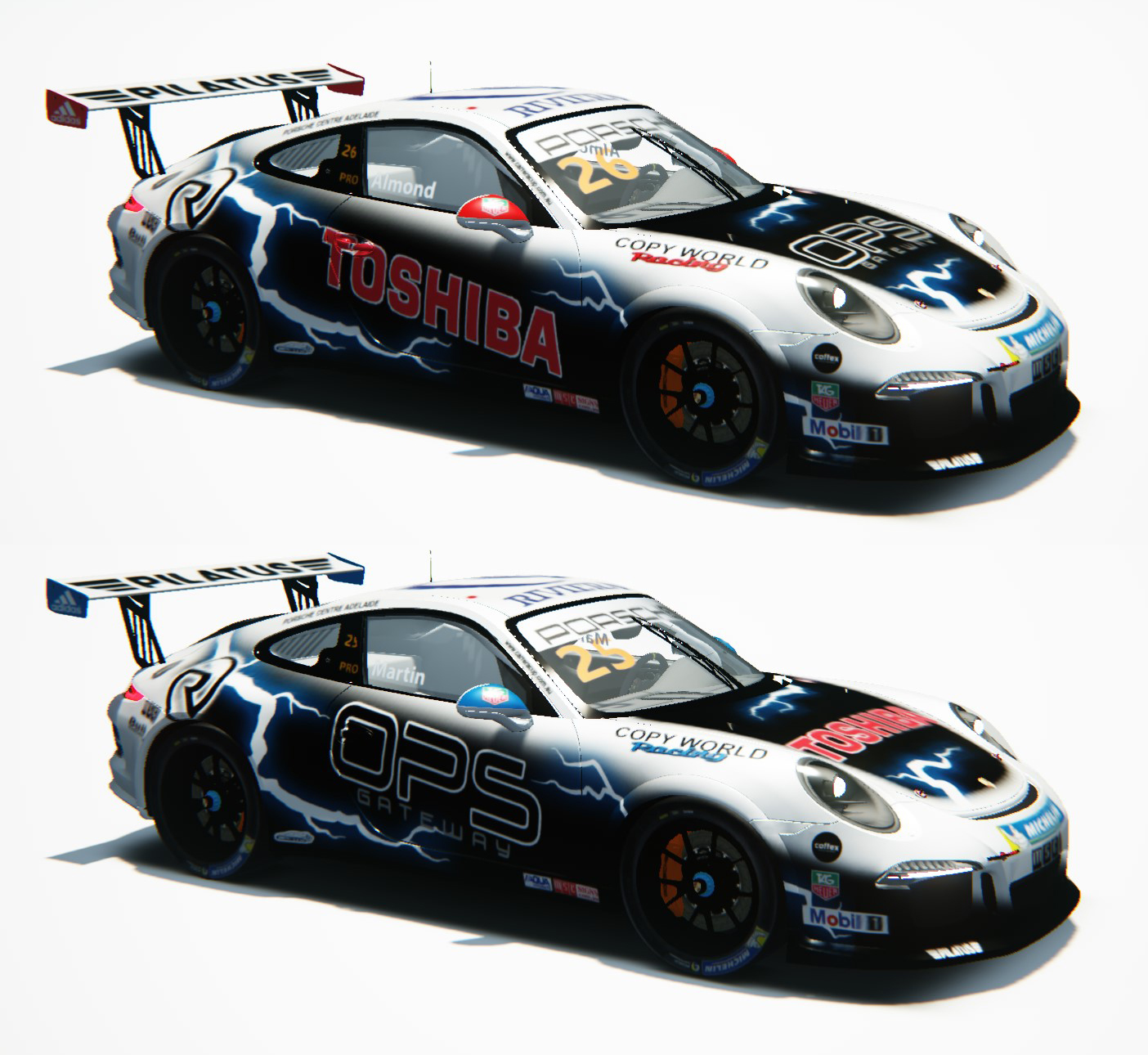 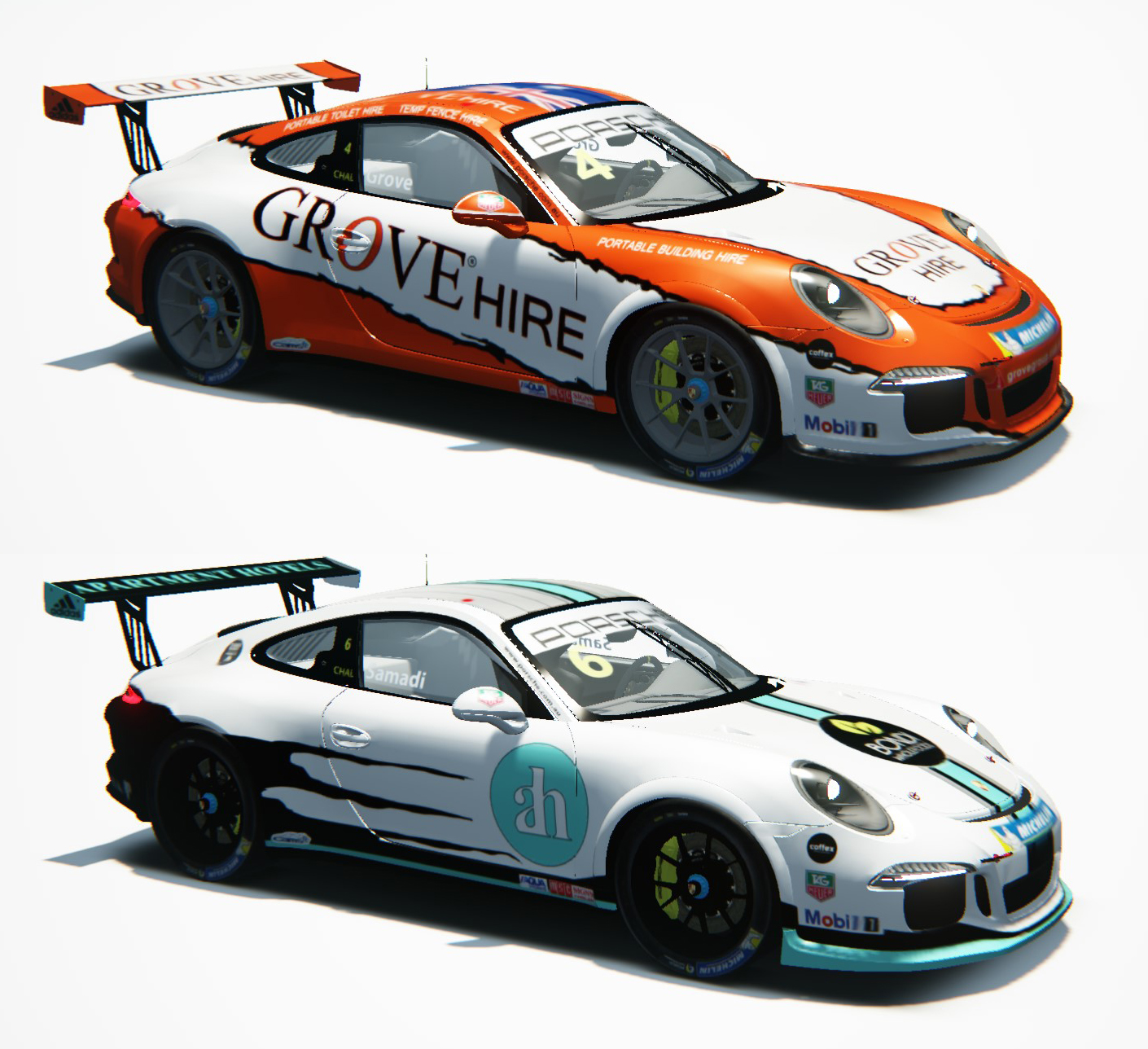 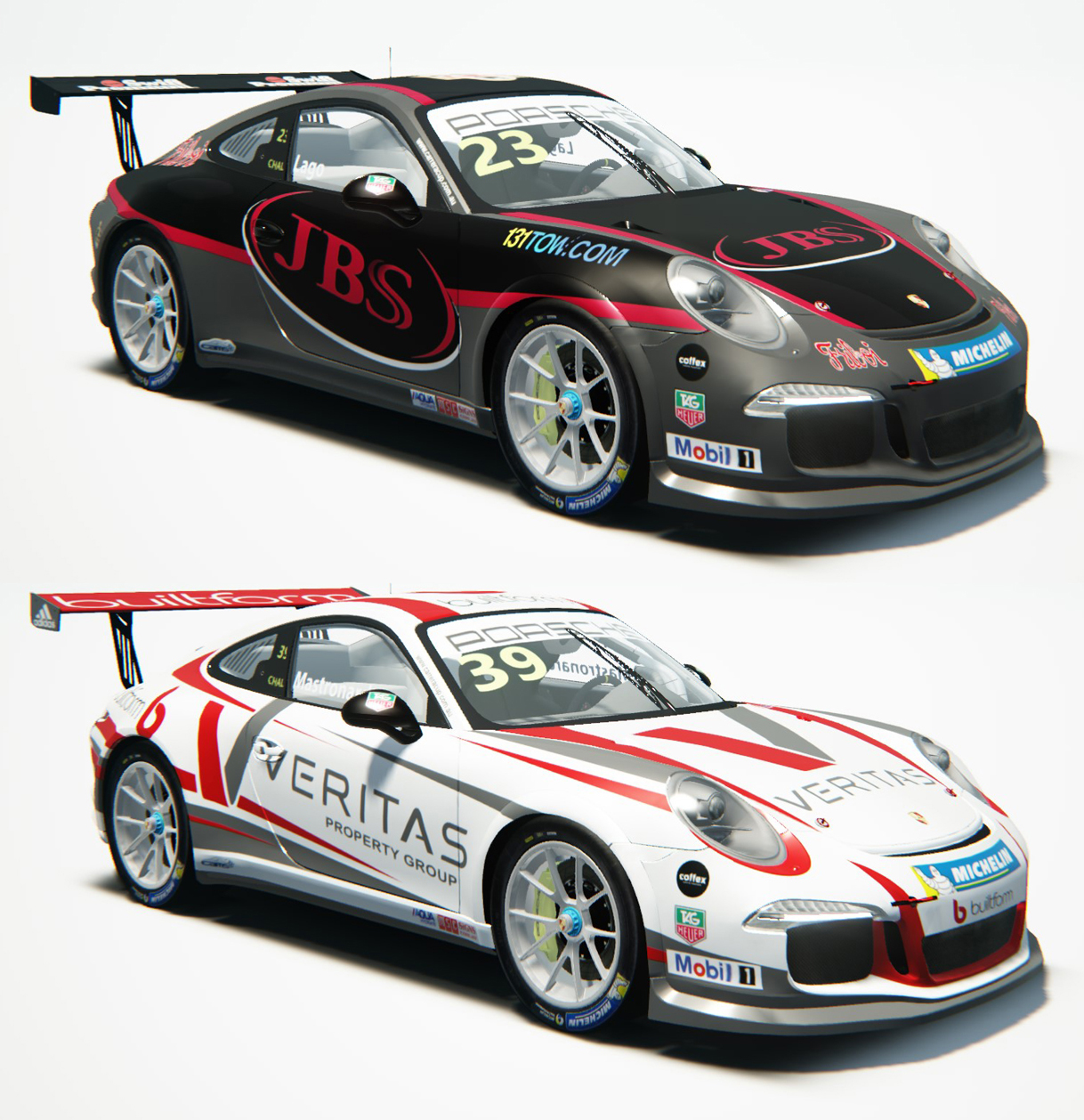 I would also be interested to see which of the liveries you like, let me know in the comments, i have come to like a lot of them after spending so long looking at them and working on them.

If you want one of the cars that was in the series but isn't here, let me know, i may do an update with a couple more.
Reactions: ClaudioWRC74, z1000a2, OzzyNeil and 16 others

Is there a download link or somewhere I can purchase the car because I can't seem to find it.
Great work thank you so much
Cool skins pack , thanks mate ! :)
ottimo lavoro
Awesome work ! Please download link car !!!

Ryan_Lee
the mod is the Dorsche GT3 Cup
Excellent, much appreciated.

Ryan_Lee
thanks
Beautiful skins, very good job. Thanks a lot!

Ryan_Lee
no worries
Excellent skin pack for an awesome mod!

Ryan_Lee
all for the community my friend!
quite a lot of nice content, well done.