Log in to download, or make sure to confirm your account via email
Overview Reviews (2) History Discussion
Ask a question
Reviews (2) History
The Canadian J.K Racing Team competed in the IMSA GTP Championship from 1985 to 1991 with a moderate amount of success. Their most competitive years were 1986 and 1987 because of the relatively well prepared Porsche 962 privateer cars. The only victory came during the wet Mosport 6 Hours race in 1987 as their car was narrowly driven to victory, after the leading car spun off in the final hour of the race, by the experienced George Withers and Maverick Baril. The team saw some minor success in 1988, but it was clear that their chassis couldn't hide its age for much longer, as they were relegated towards the lower parts of the grid once the decade came to a close. The owner of the team, Jonathan Kelly, decided to pull out of prototype racing following the 1991 season, as his team had struggled with uncompetitiveness and financial problems ever since 1990. 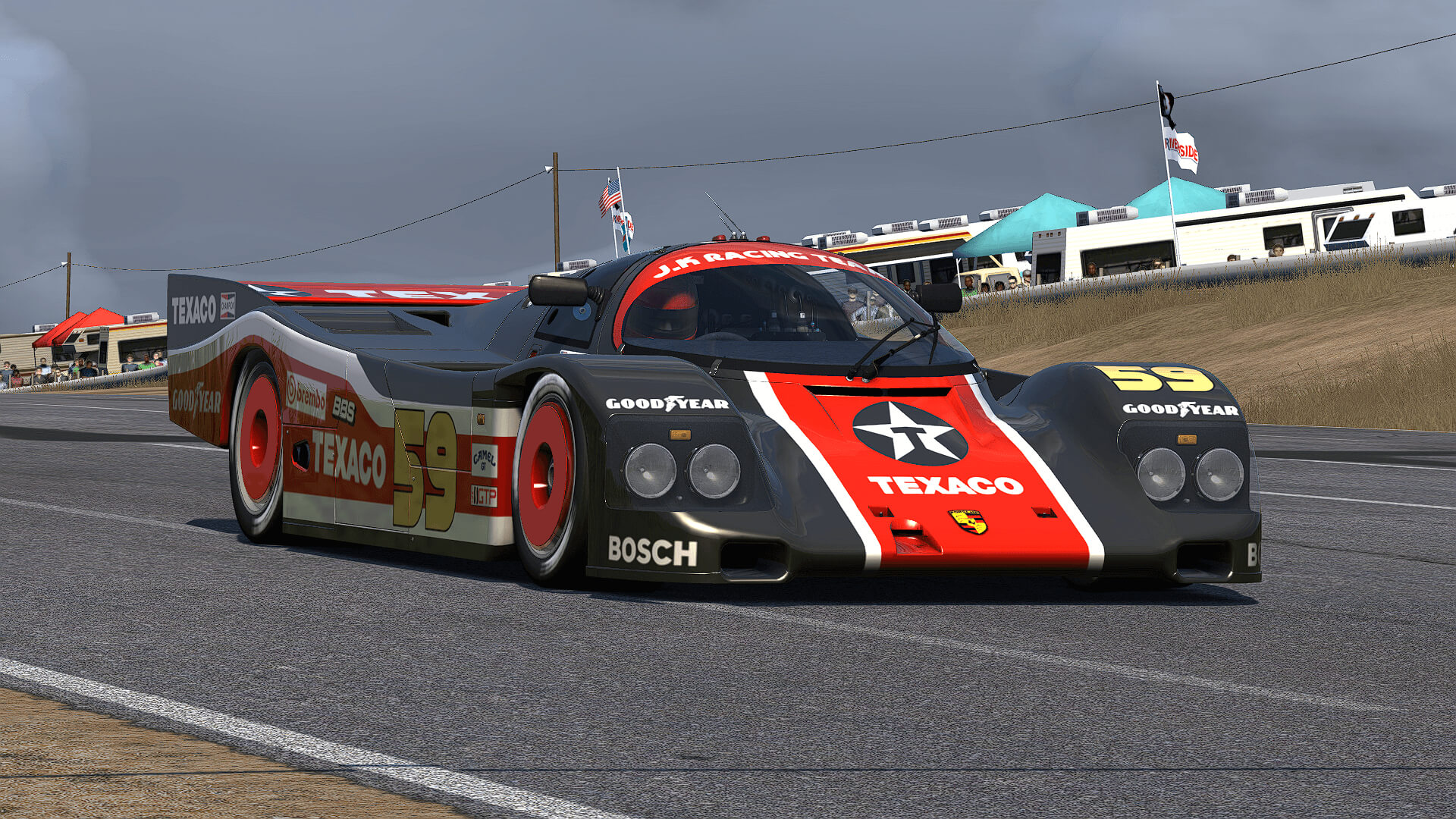 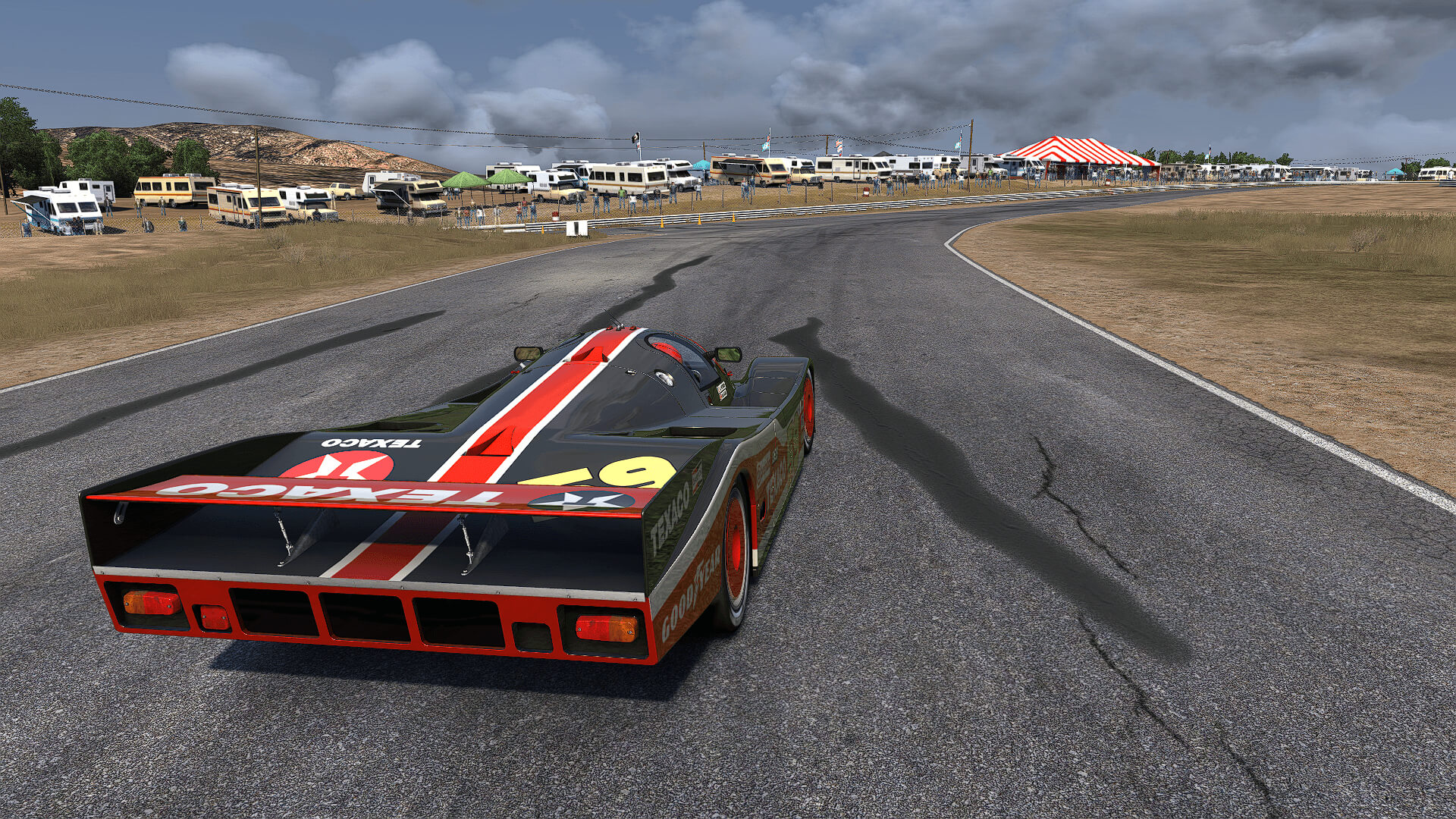 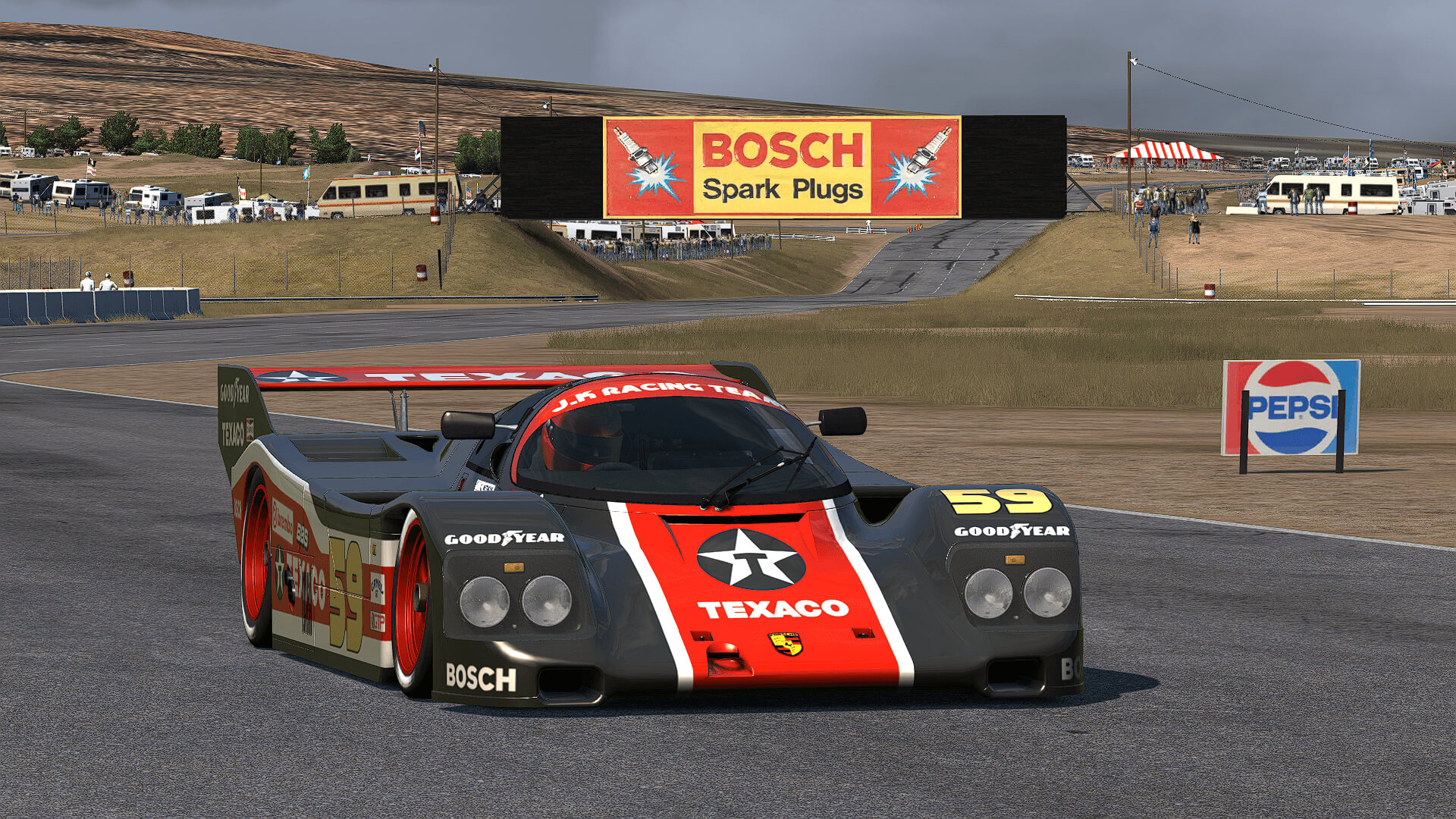 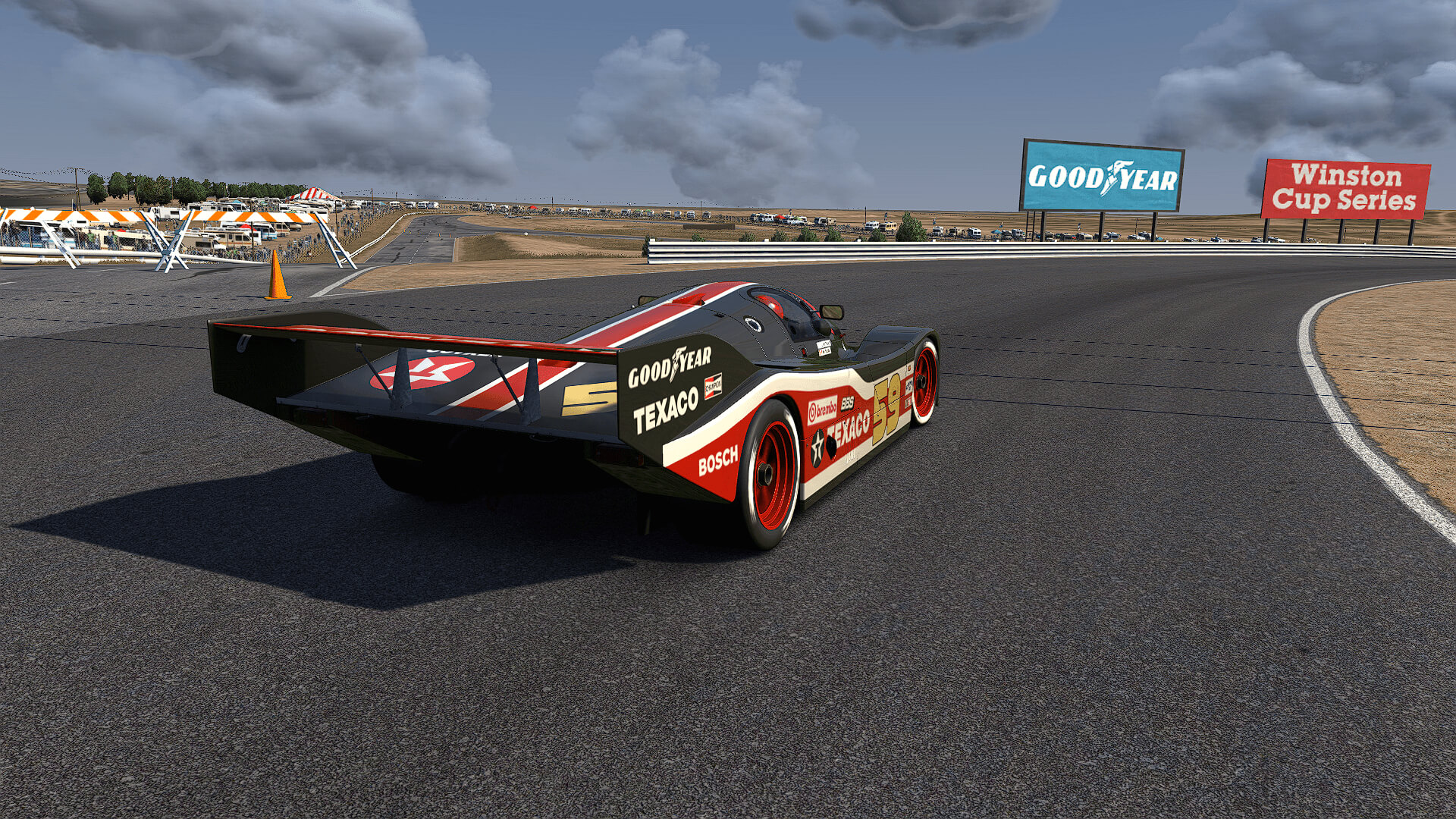 Tecno_165
I'm glad that you like it.
Upvote 0 Downvote
very clean, nice skin
thank you