Login or Register an account to download this content
Overview Updates (2) Reviews (14) History Discussion
Ask a question
Reviews (14) History
Skins for the 935/78 moby dick with full branding missing in the official cars. Does not overwrite the original skins. 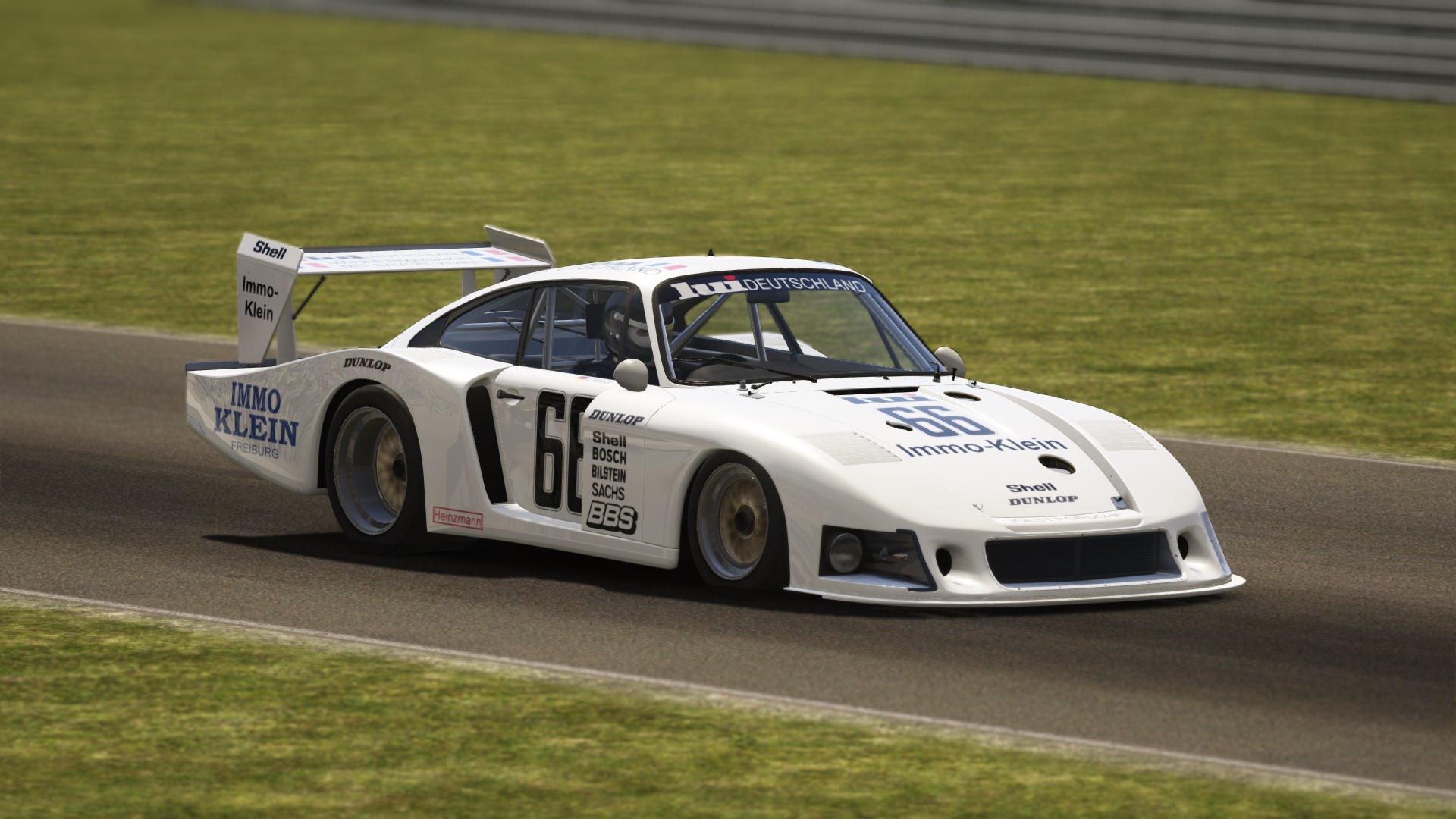 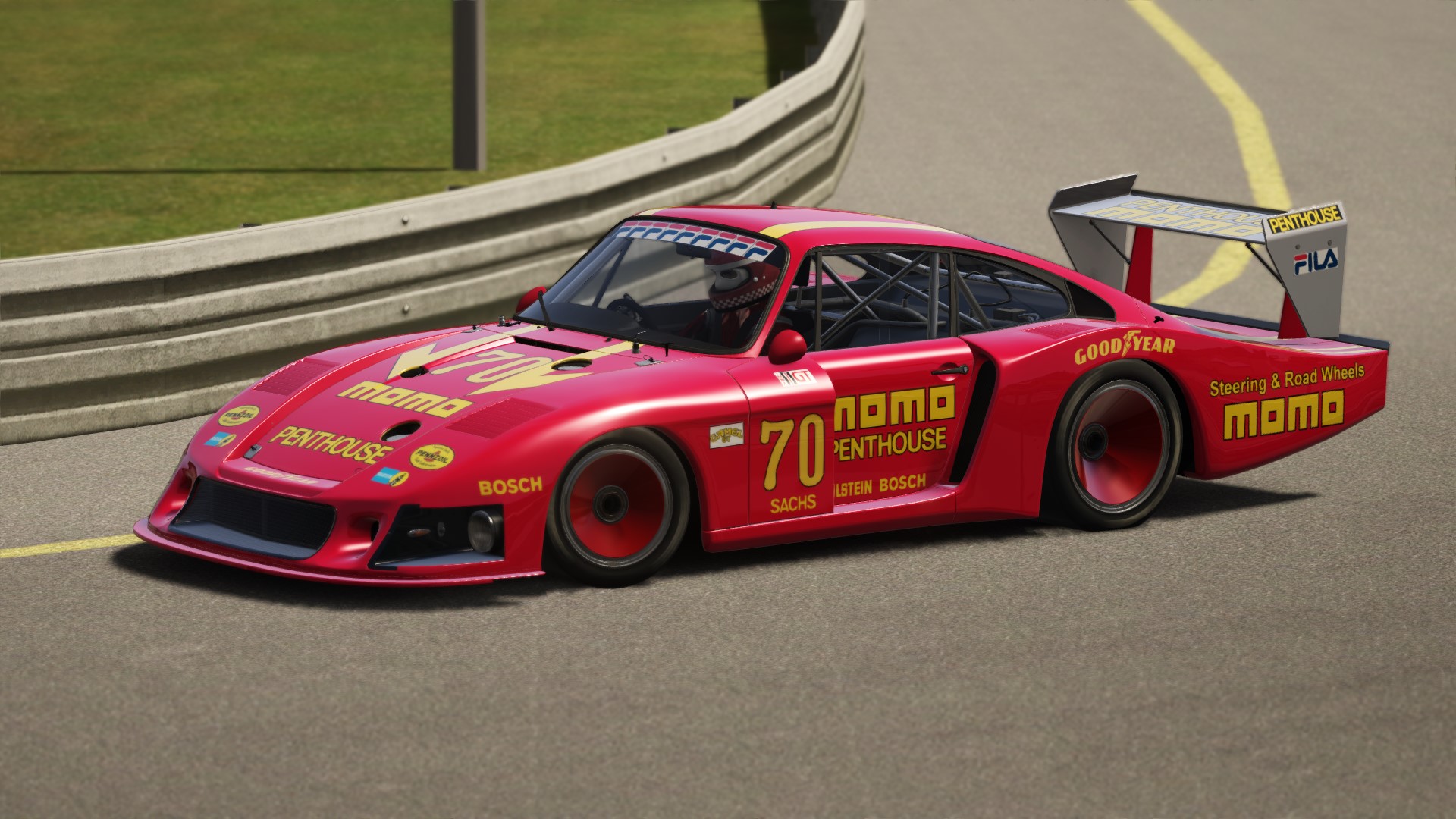 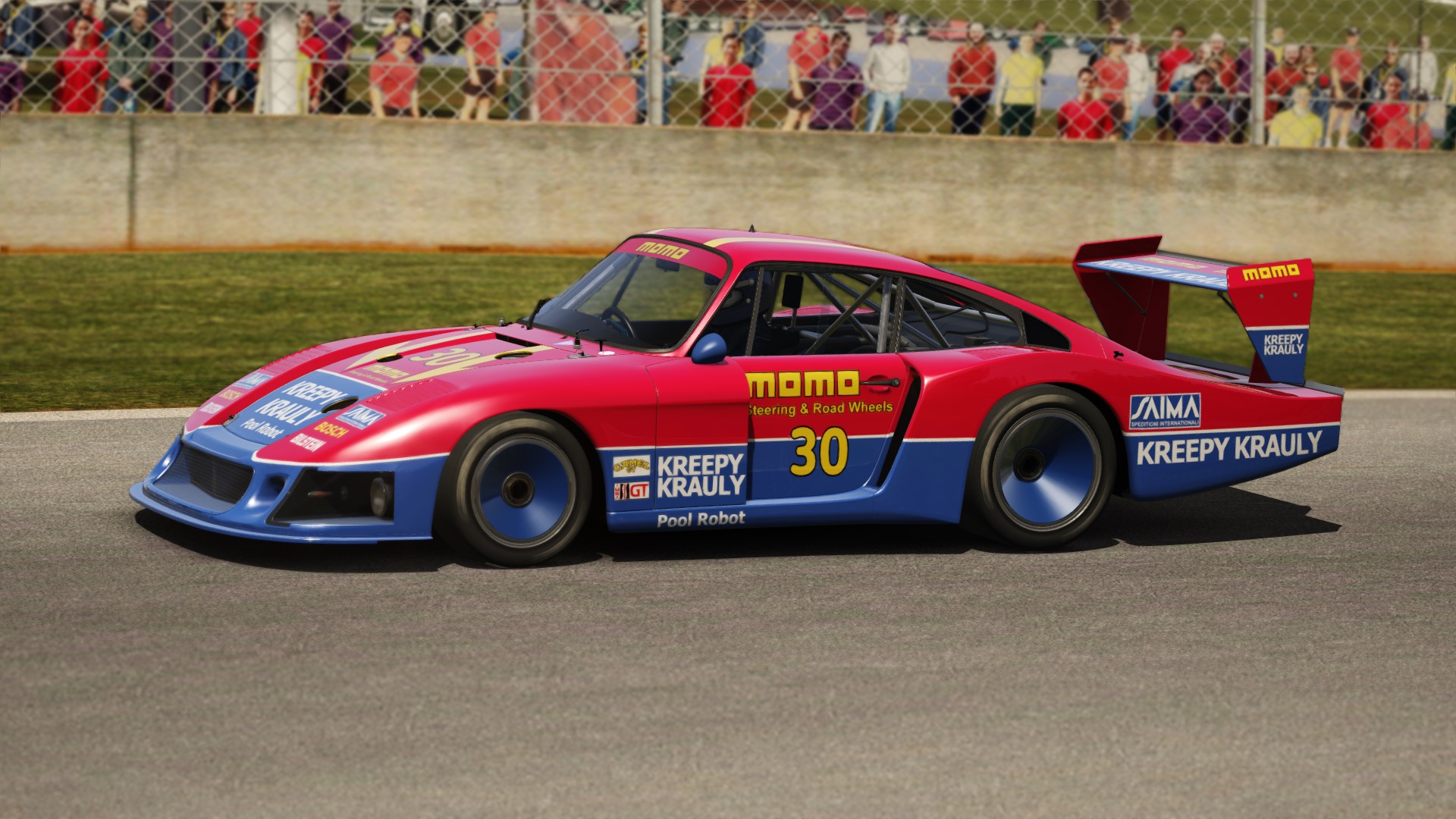 BTW: 3 skins, same car. 1981 the Joest Team bought the necessary parts from Porsche to built a copy of the Moby Dick. 3 races, 3 podiums for Jochen Mass (3rd, 2nd and 1st) in the german DRM but no strong sponsors came to the team. So the car was sold to Moretti, who drove it successfully in DRM, IMSA and WEC (with Bobby Rahal 1981, Mauro Baldi 1982 & Sarel van der Merwe 1983).
Reactions: Old Geezer, HansDG, asehauDLM and 26 others 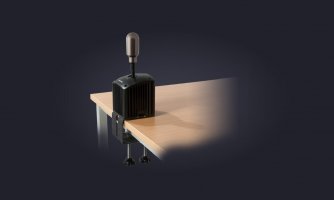 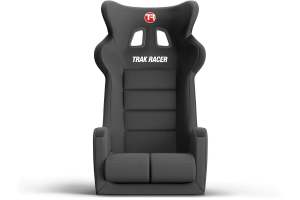 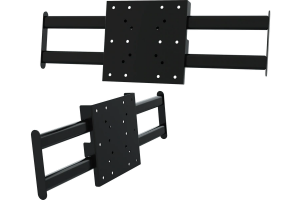 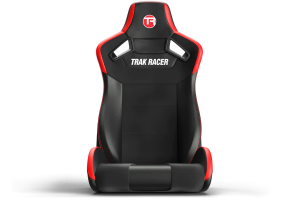 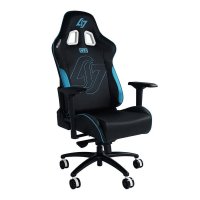