Prohibited from distribution on other sites
Hello after so much effort and a job that lasts for months I wanted to share with you my mod. I love to 207 s2000 and I was sorry not to have it in the game I decided to convert it from dirt 3. The transition was not easy I had to modify the interior of dirt because those three were not compatible but finally I did it for the interior like to tell you that I did not take the present rally cross the 207 files in dirt rally.
I include in the package 8 liveries.
To insert the 207 you have to sacrifice the ford rs rally always run a backup.
make a backup of the file:
cars / models / fow
cars / interiors / models / fow
photos of liveries are in sequence
Sorry for my English translated Enjoy 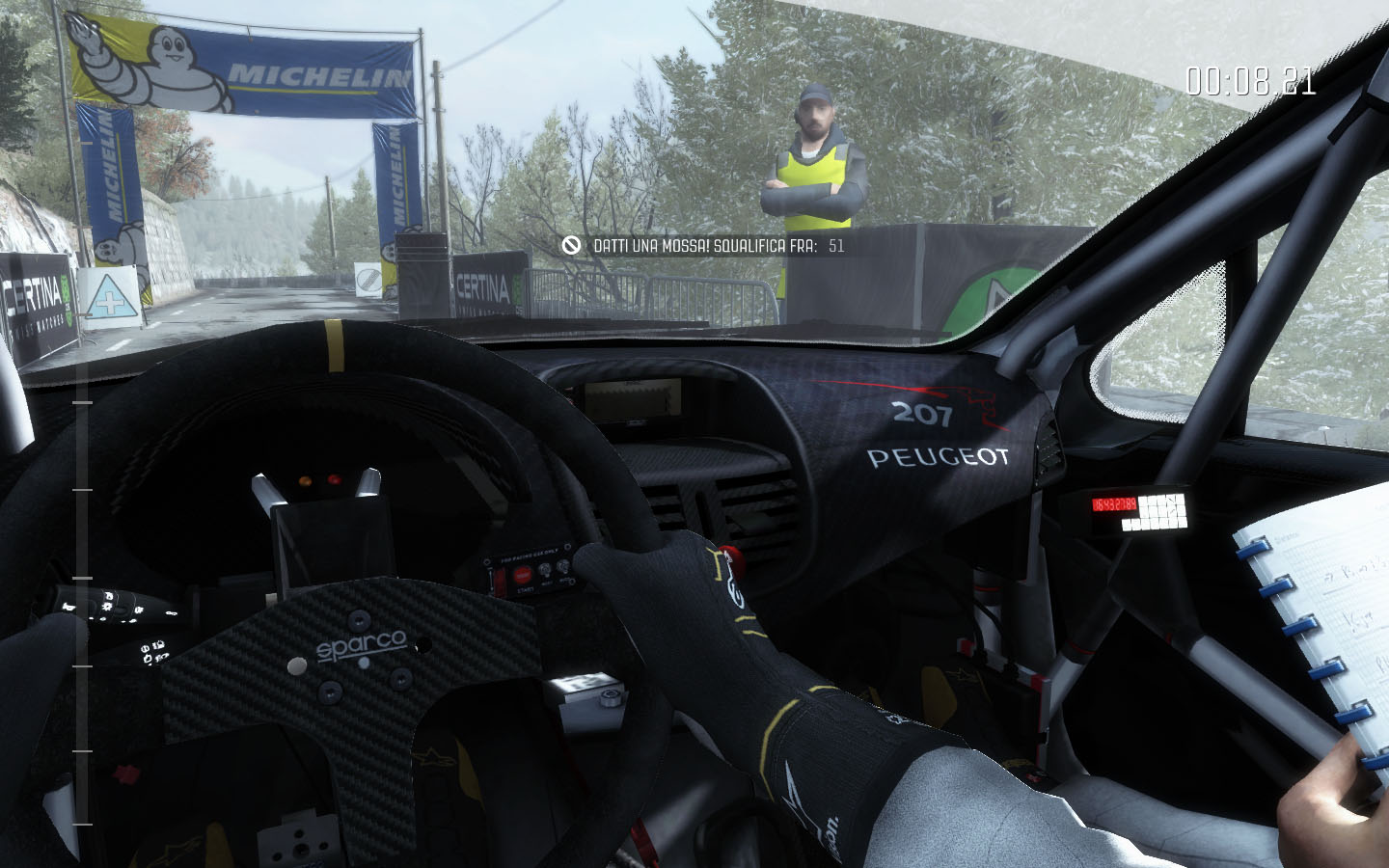 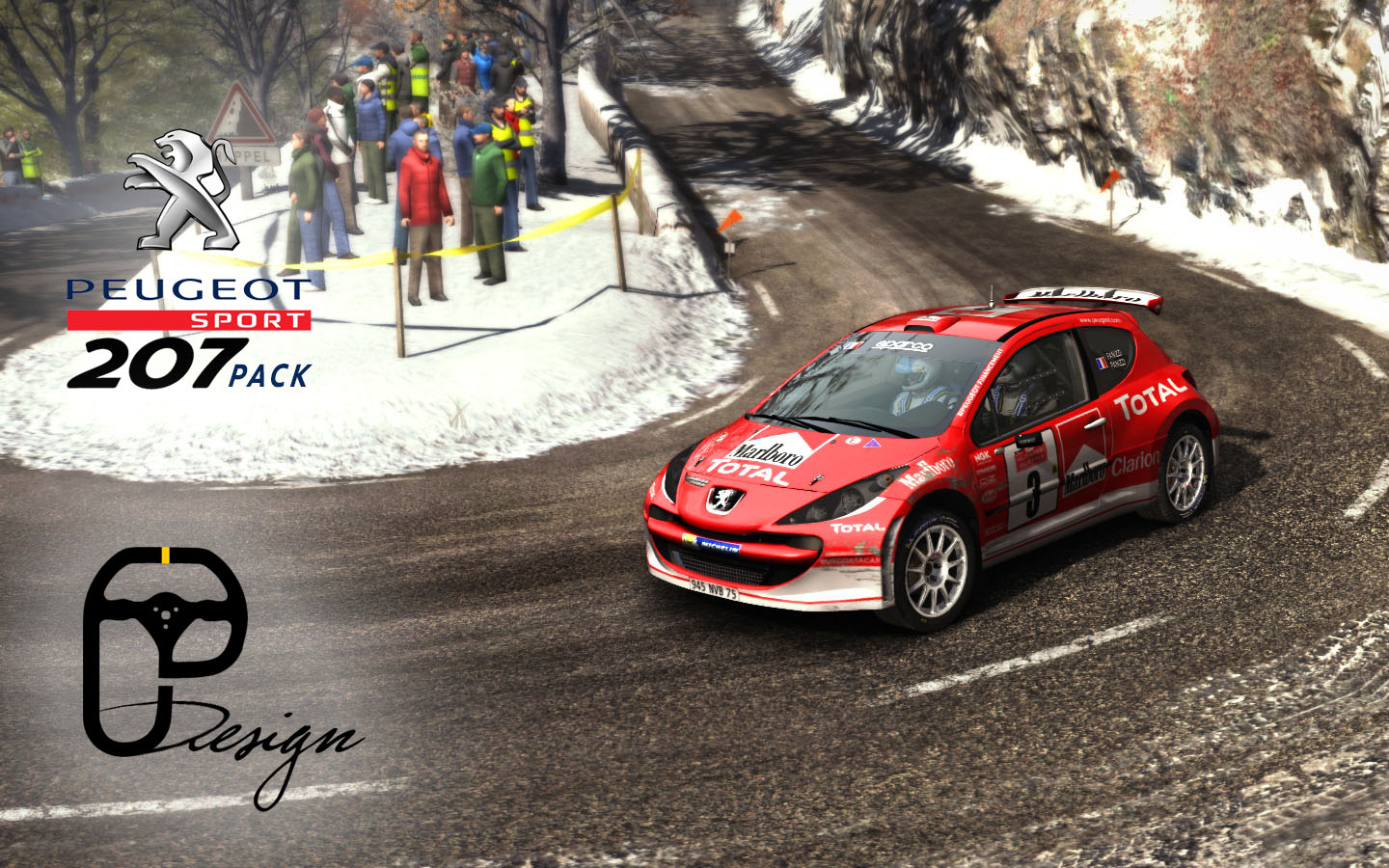 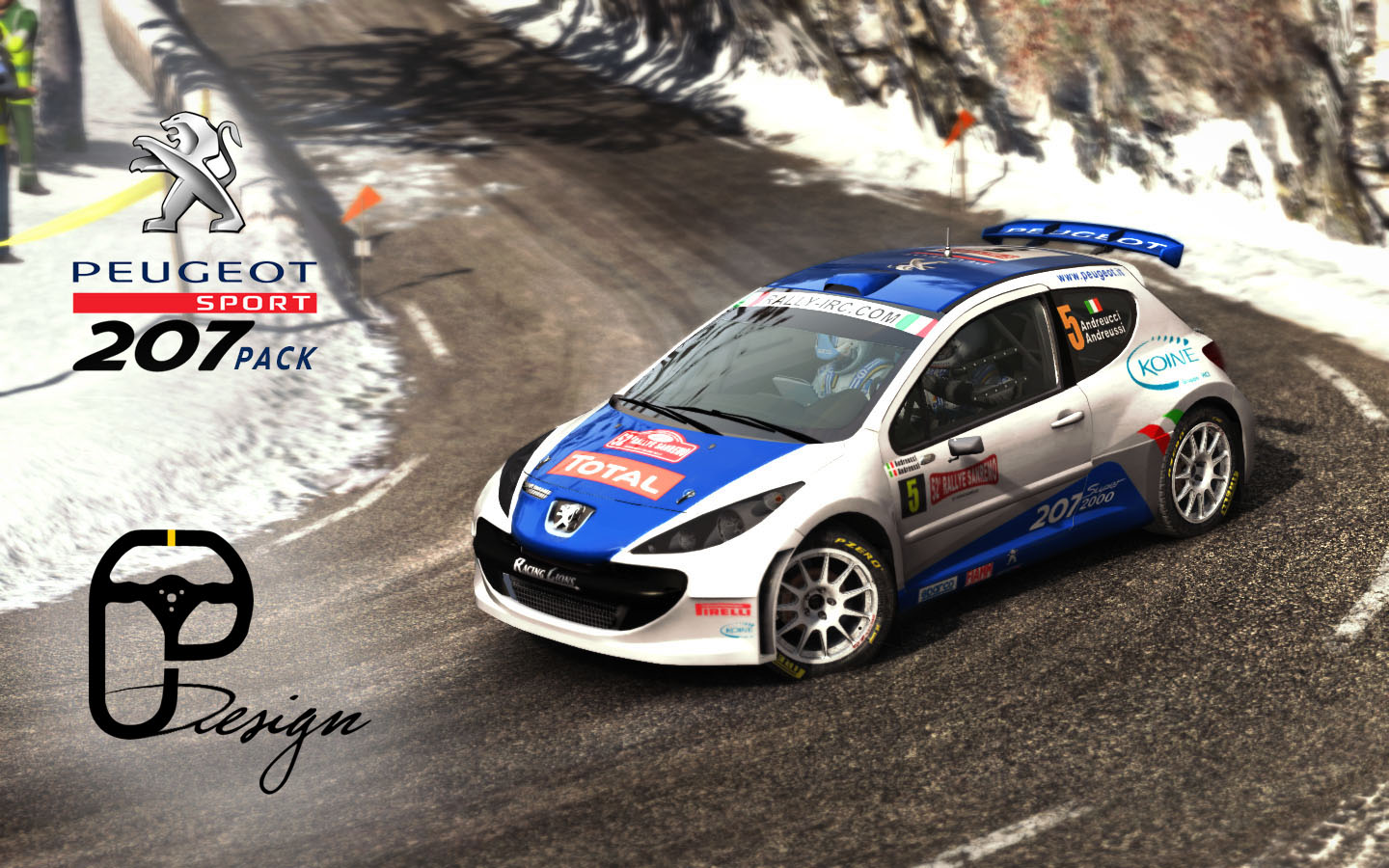 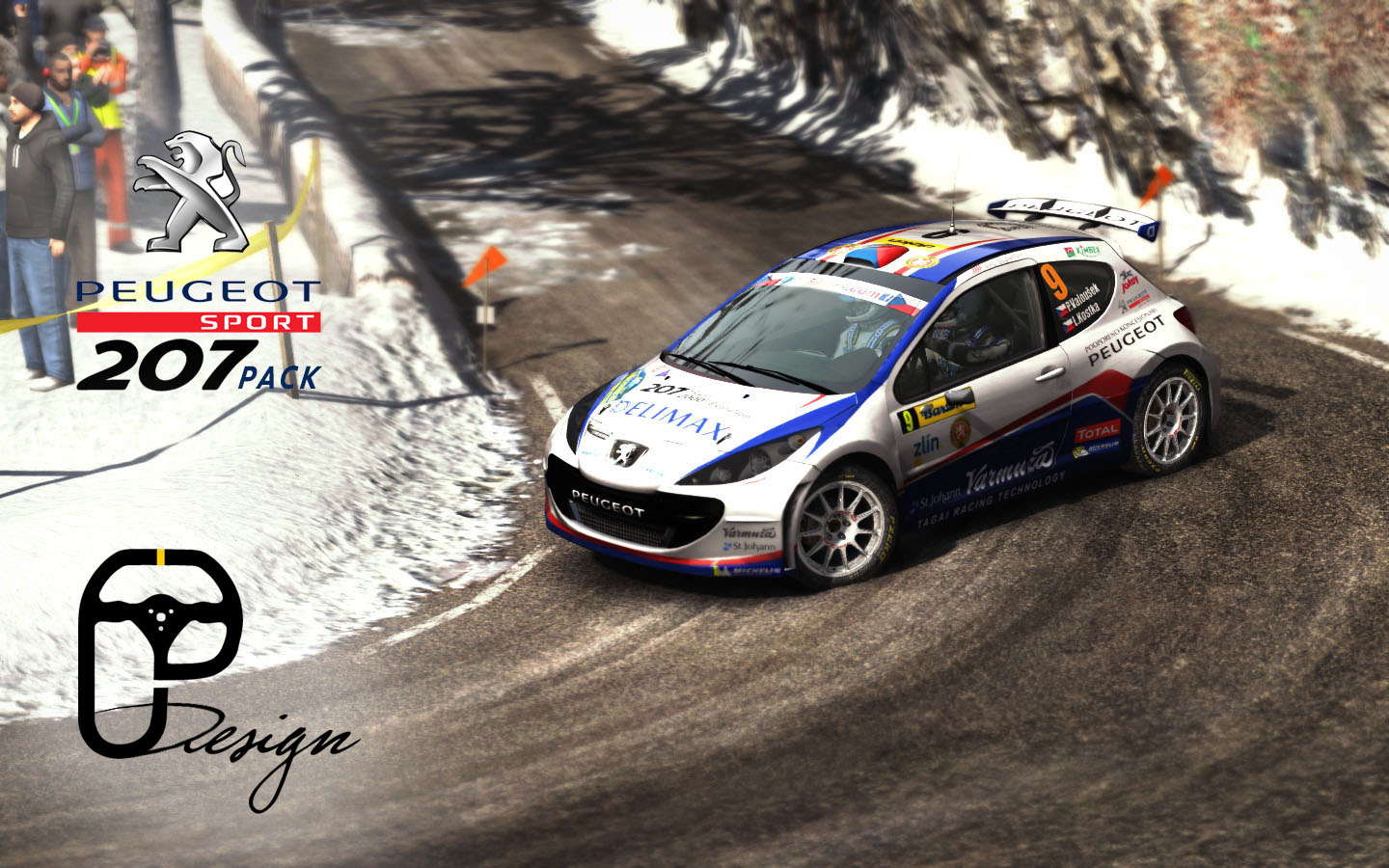 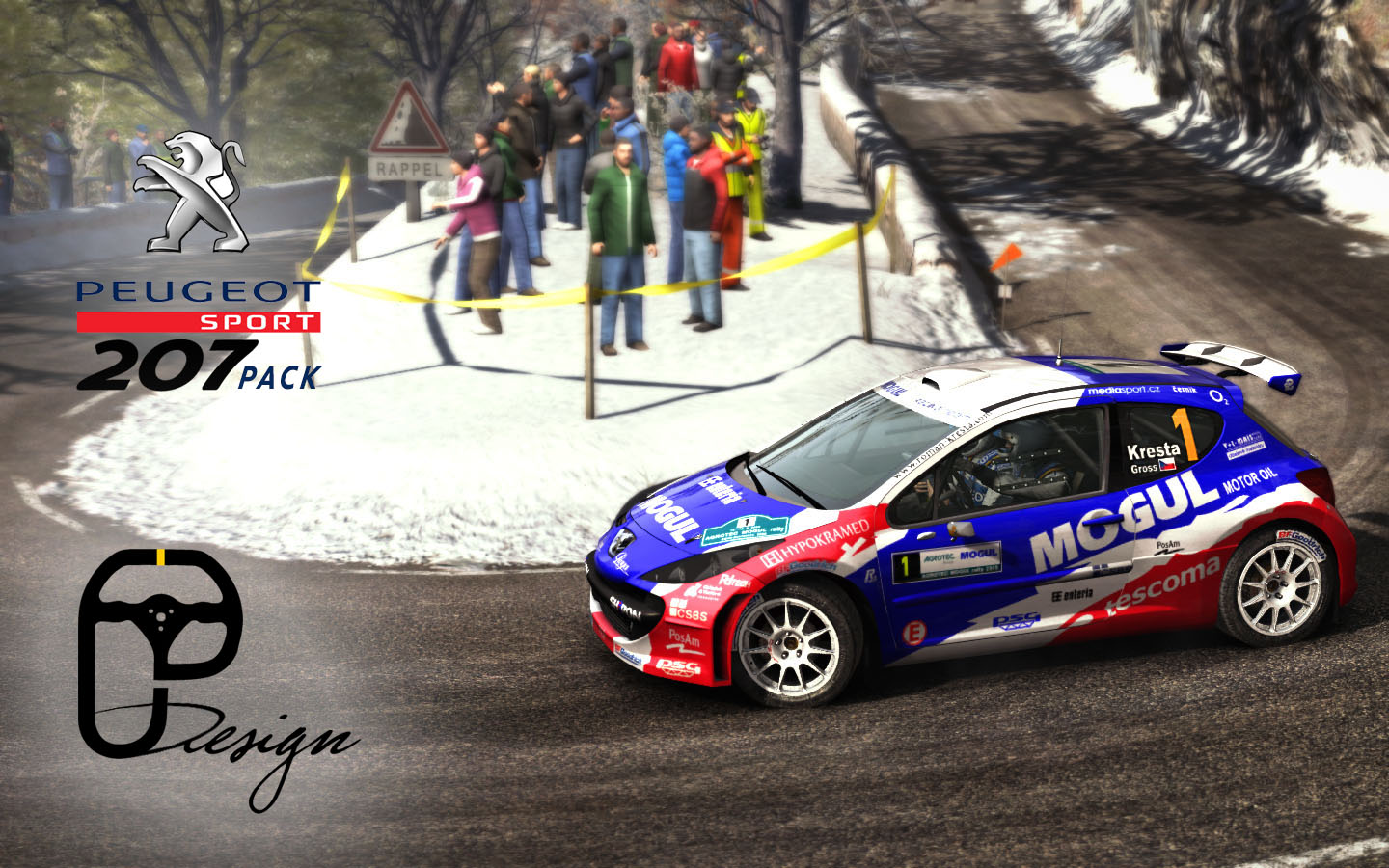 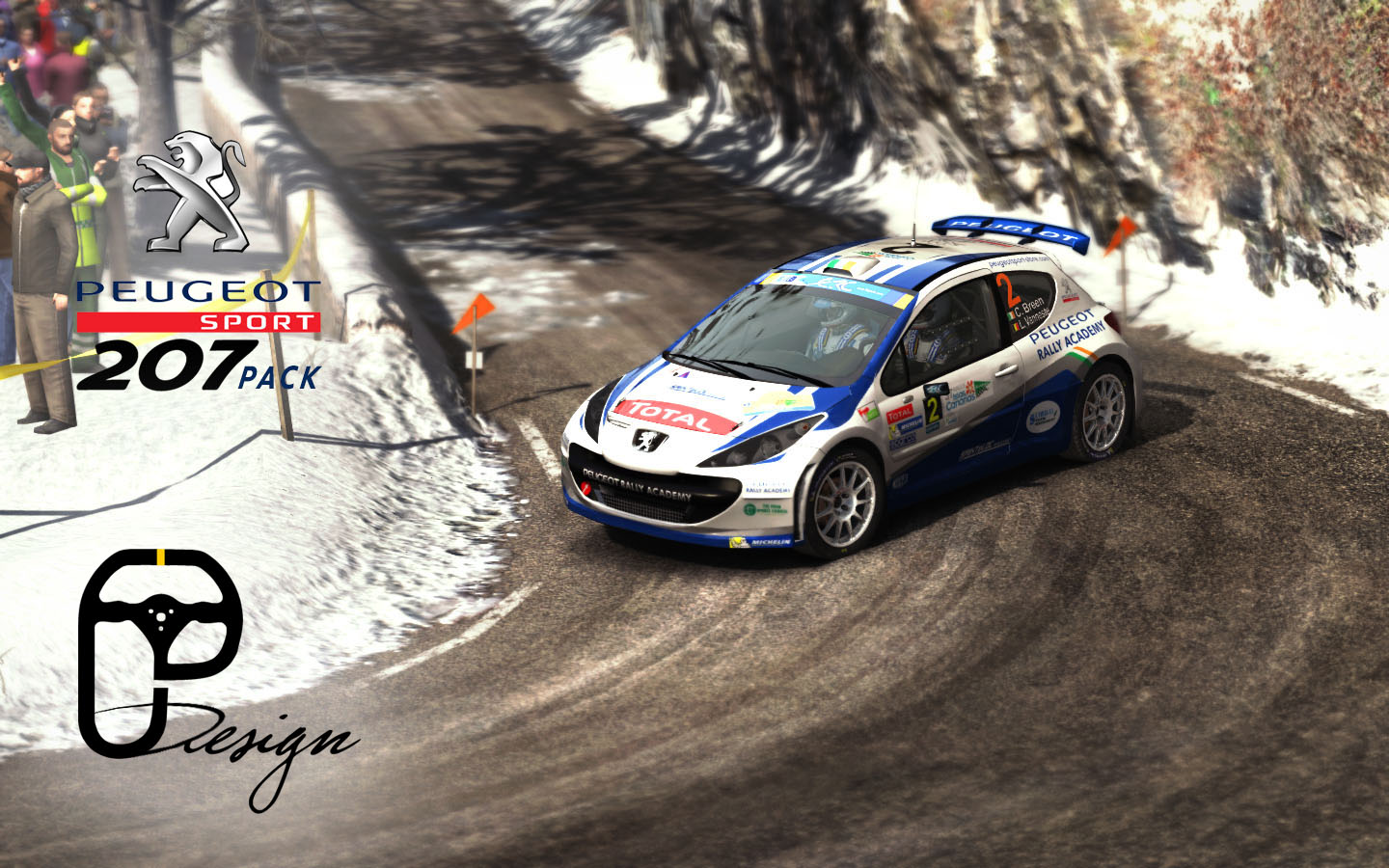 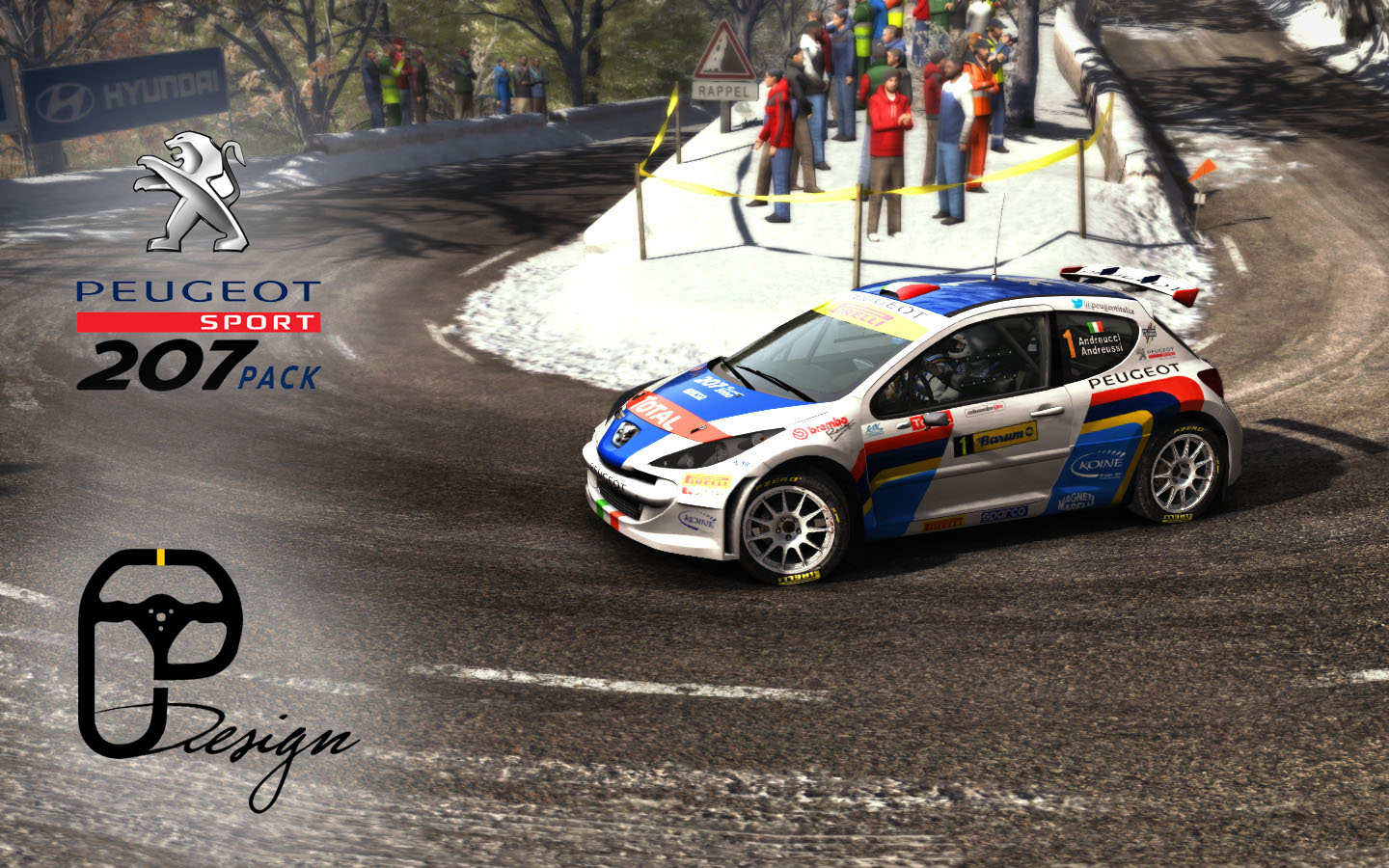 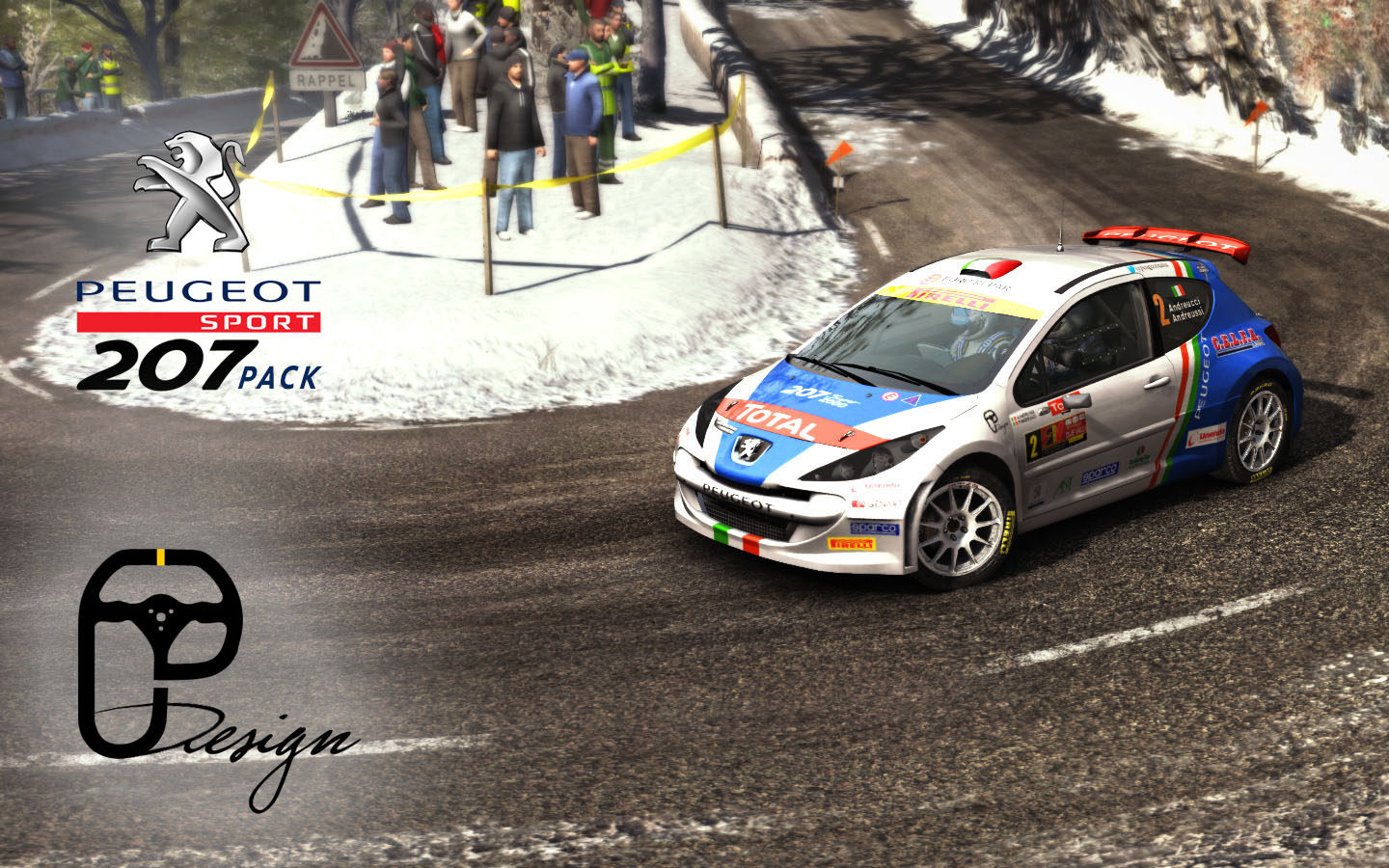 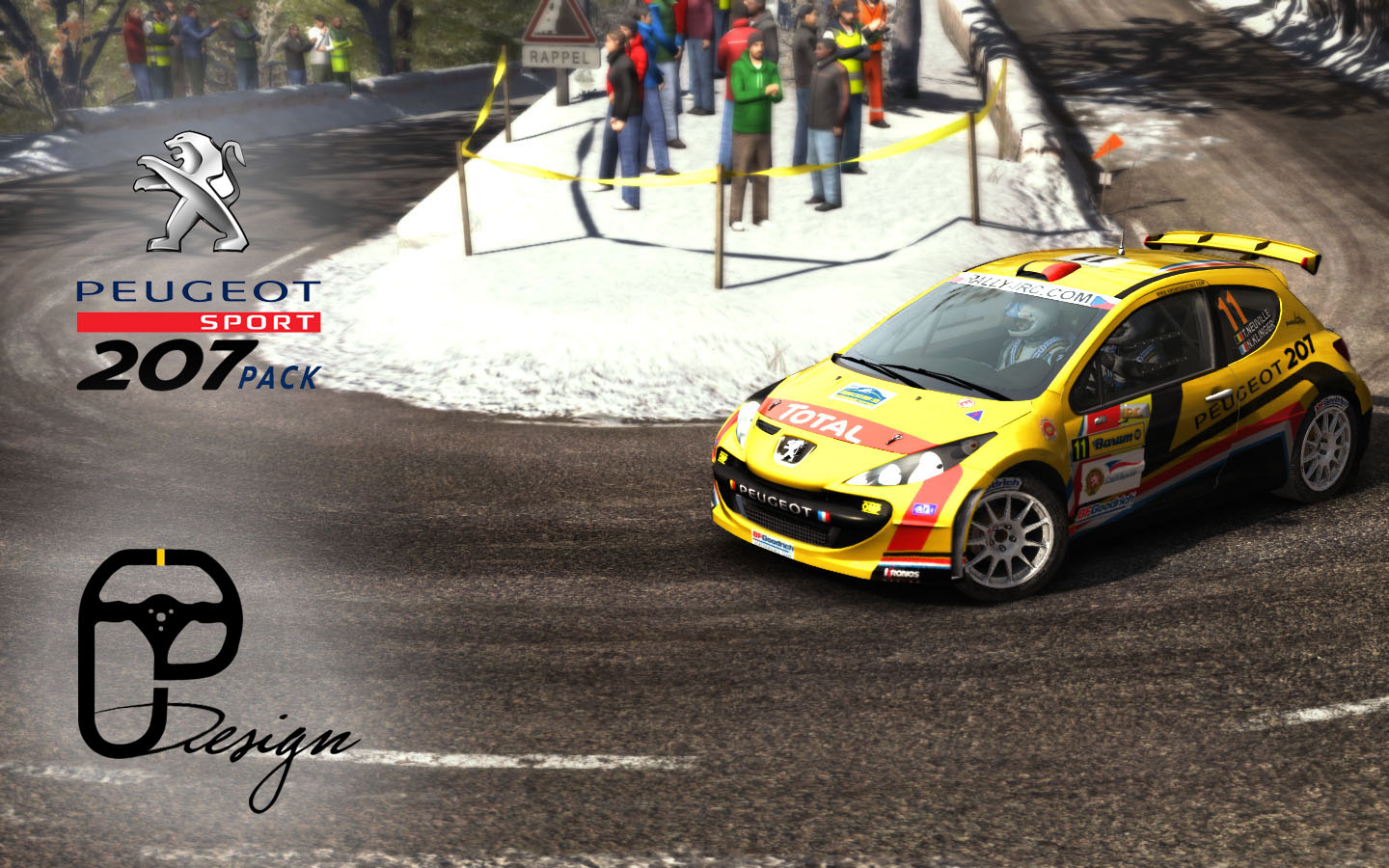 it is possible to correct the clean windshield in rain?

peppinosan
they are headquarters and from here I do not know how to ask another modder. Greetings
Upvote 0 Downvote
Merci pour Peugeot ! le Roi du Rally
Tj pas de possibilité de changer l'image dans le menu du jeu ?
Is it possible tout change the picture in the game choice menu ?
Upvote 0 Downvote
Do you plane to fix the internal skin issue?

peppinosan
Non copisco da me gli interni si vedono bene sono in hd provo se vuoi provo a ridurre il formato
Upvote 0 Downvote
I feel sad for losing Focus, since it's one of my favorite but on the bright side... I would just rename it, not deleting, can use it sometime after, so not huge problem.
Great idea, thank you for this, this is real rally legend and it's a shame that game as big as Dirt is missing it.
Only minor problem for me is that almost all liveries are totally unknown to me, only that Marlboro one is of course famous, is there anything you can do about it now ? =/
How bout this one:
https://s-media-cache-ak0.pinimg.com/564x/34/a2/0d/34a20dfaf32d8a770ffbda70846d937e.jpg
not too shabby huh ? =)

peppinosan
:-) grazie tante thanks I'm happy
Upvote 0 Downvote
Excellent mod.Great to have the 207 in. Is there any way you could publish a list showing what liveries replace the Focus liveries on screen?

peppinosan
photos posted are livery order.
1 Marlboro
2 Andreucci Saremo
3 Valousek Delimax
4 Kresta Mogul
5 Breen Peugeot accademy
6 Andreucci 208 livery
7 Andreucci 2016 livery
8 Neuville Kronos team
Upvote 0 Downvote
Great work, I've always wanted to drive the 207 S2000 in Dirt Rally but didn't manage to convert it myself.
The only question I have is if it's possible to have the 207 instead of the 2007 Focus RS? I like the 2001 Focus a lot more than the 2007 model tbh, but otherwise nice work ofcourse :)