Log in to download, or make sure to confirm your account via email
Ask a question
Reviews (1) History
This is Ari Vatanen's livery for the 1987 Dakar race. The car he used was a modified version of the Group B Peugeot 205 T16 monster. With this car, he won the legendary Paris-Dakar, the first victory of a series of three. 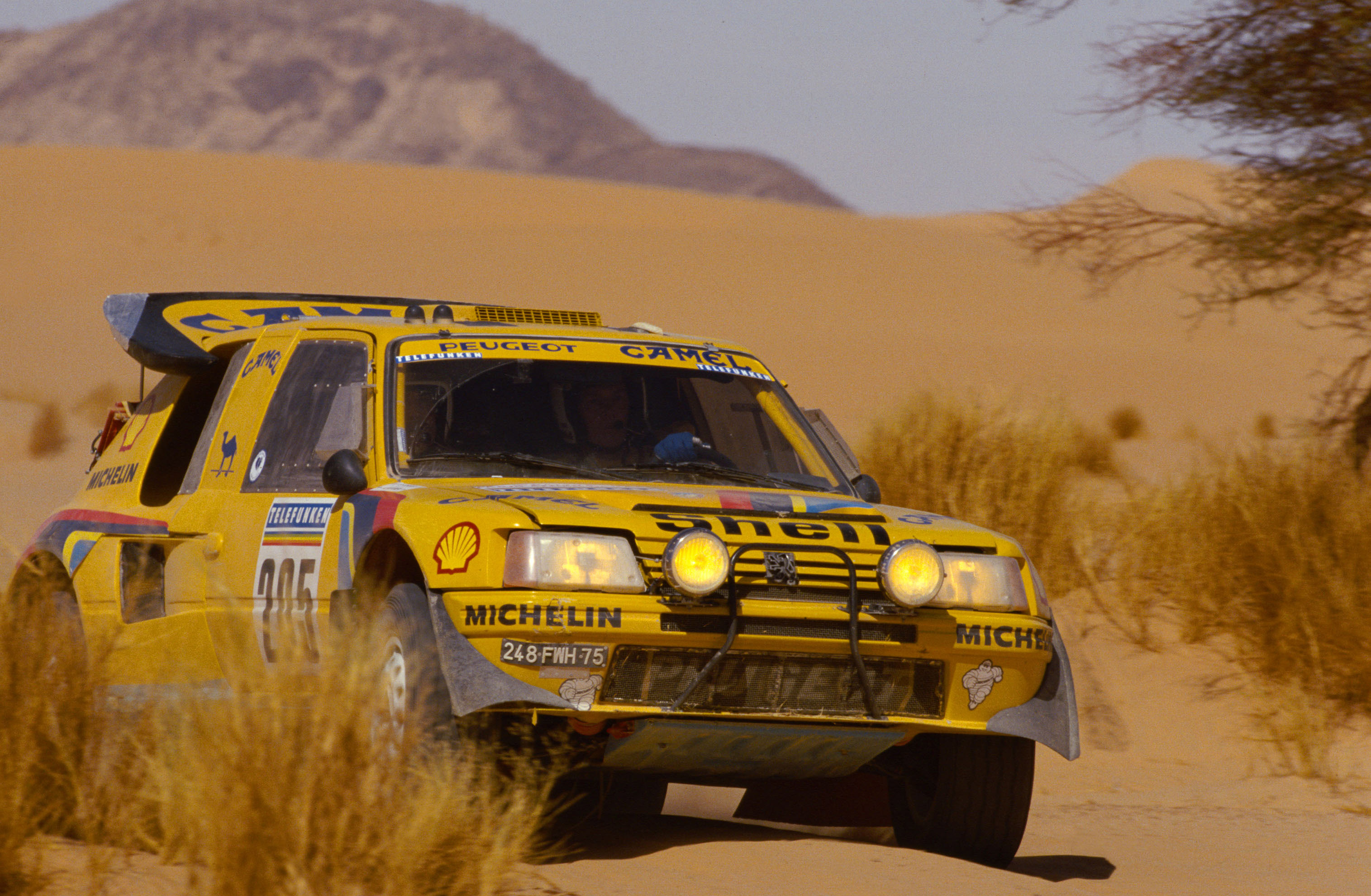 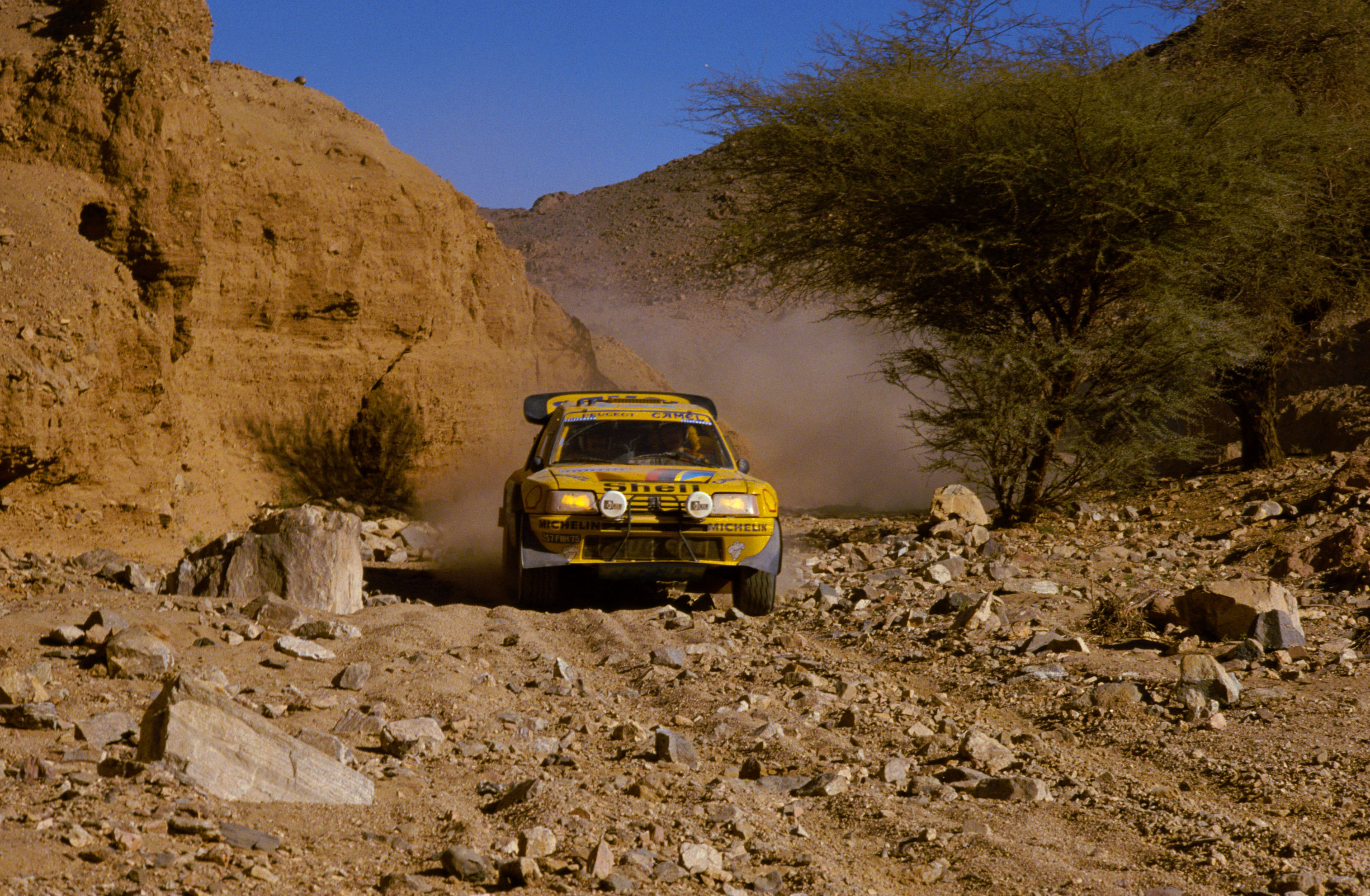 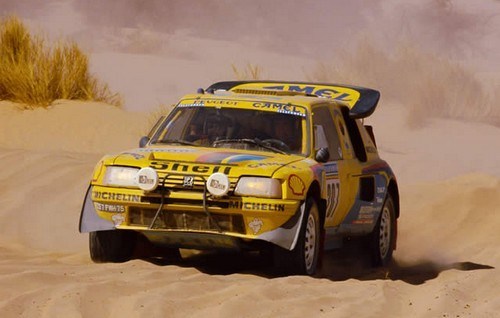 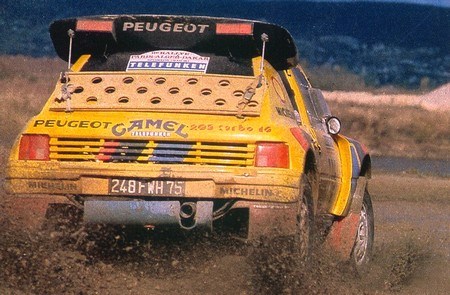 Here is my adaptation of this car ingame: 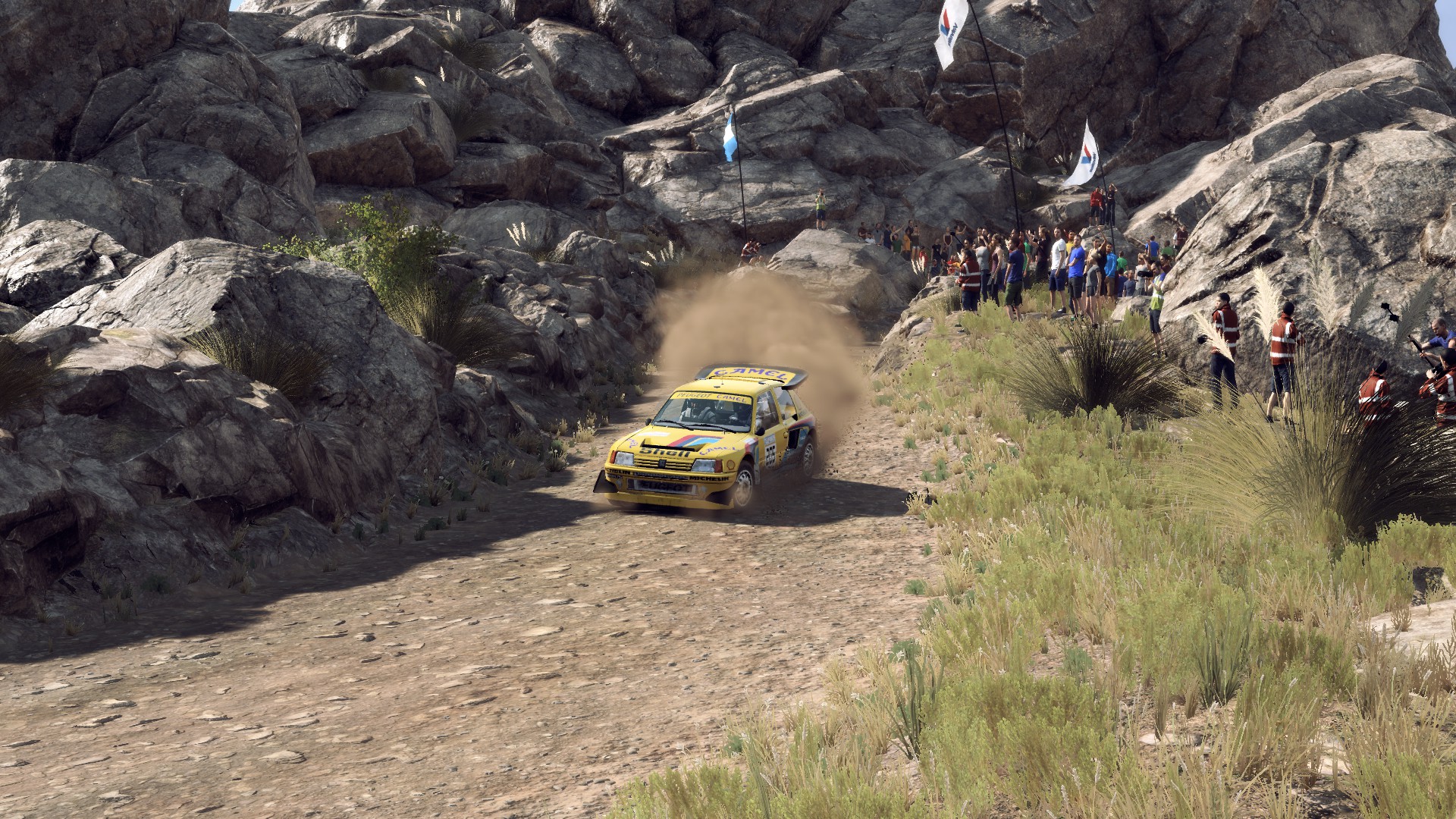 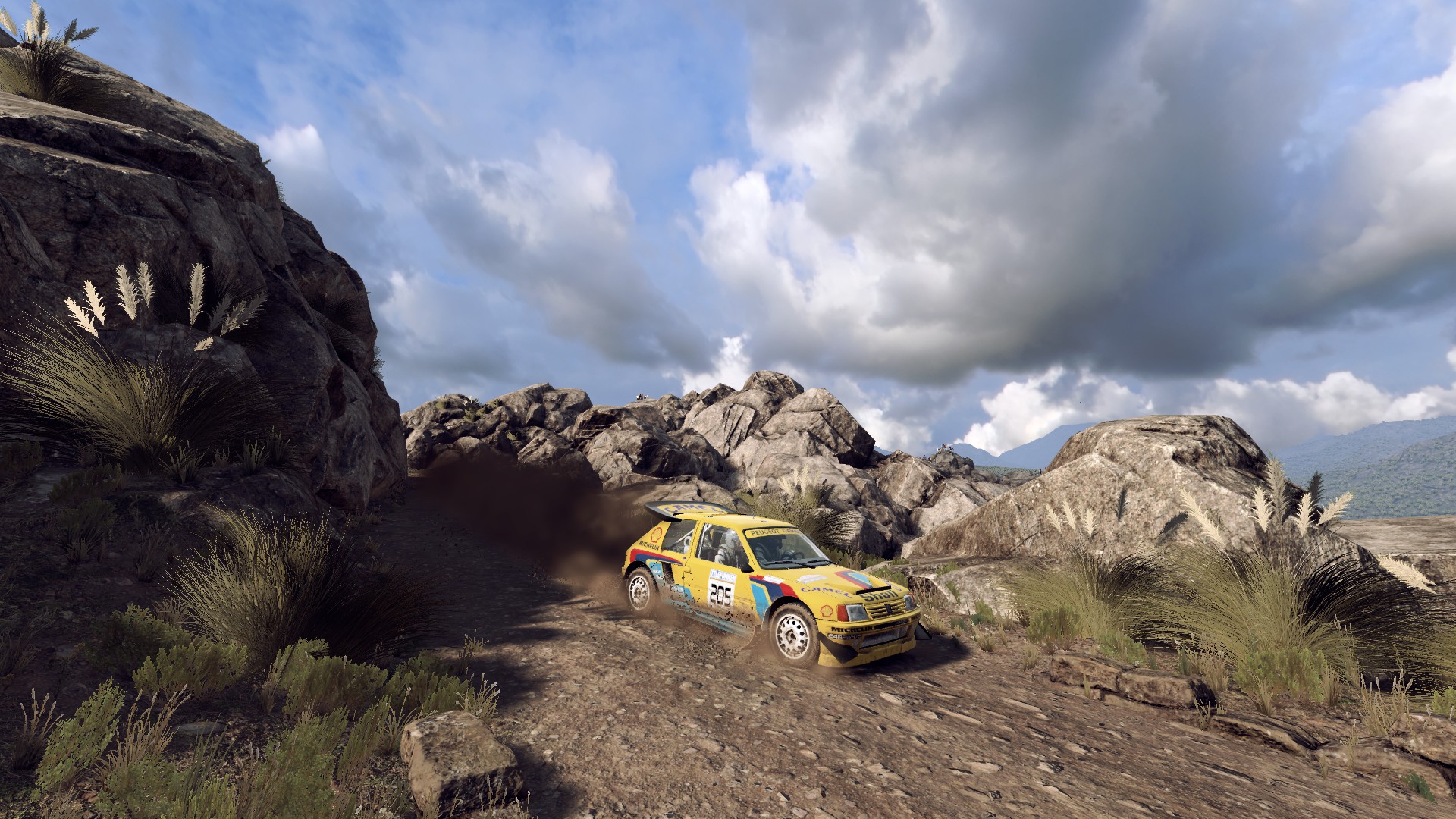 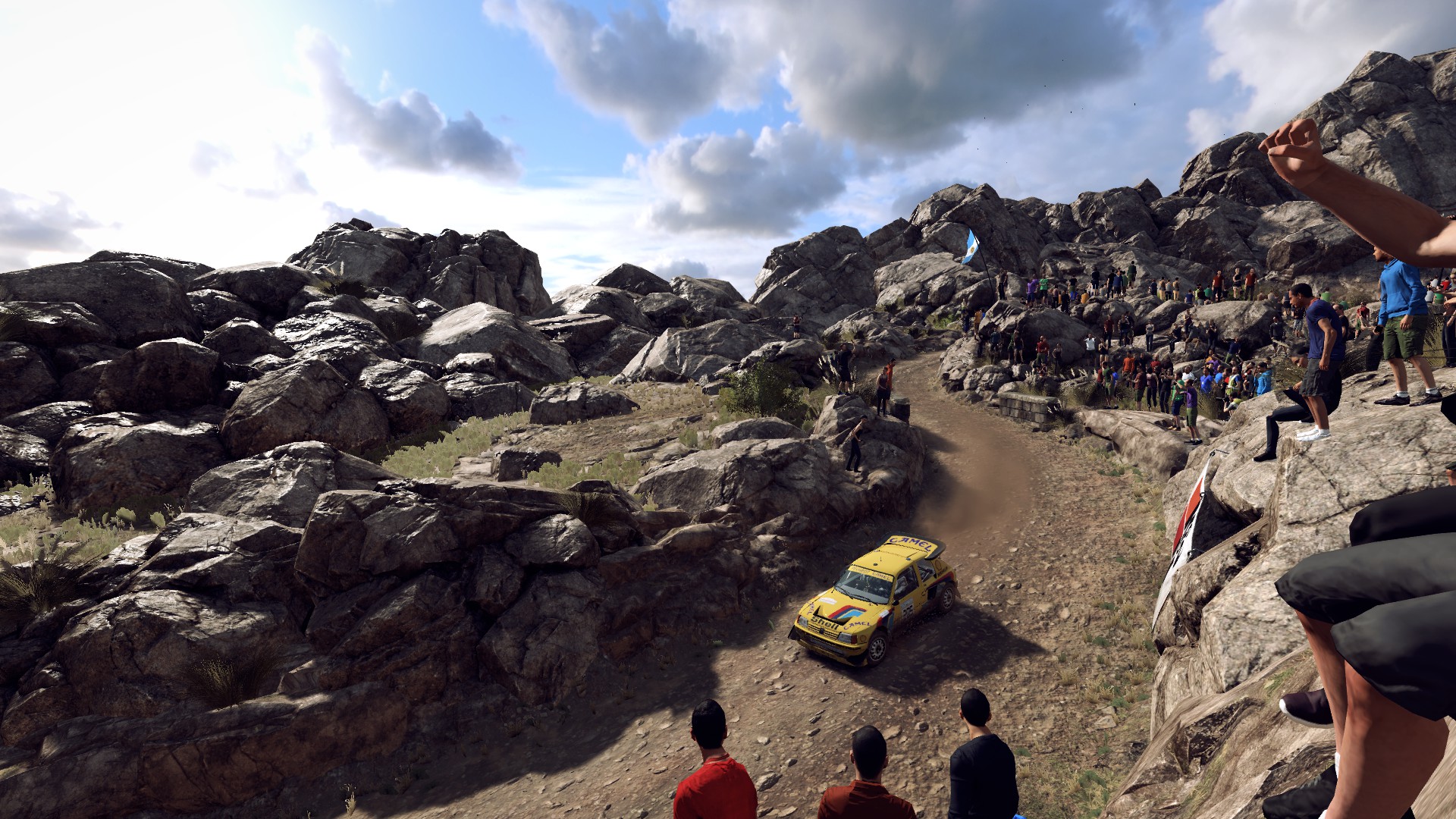 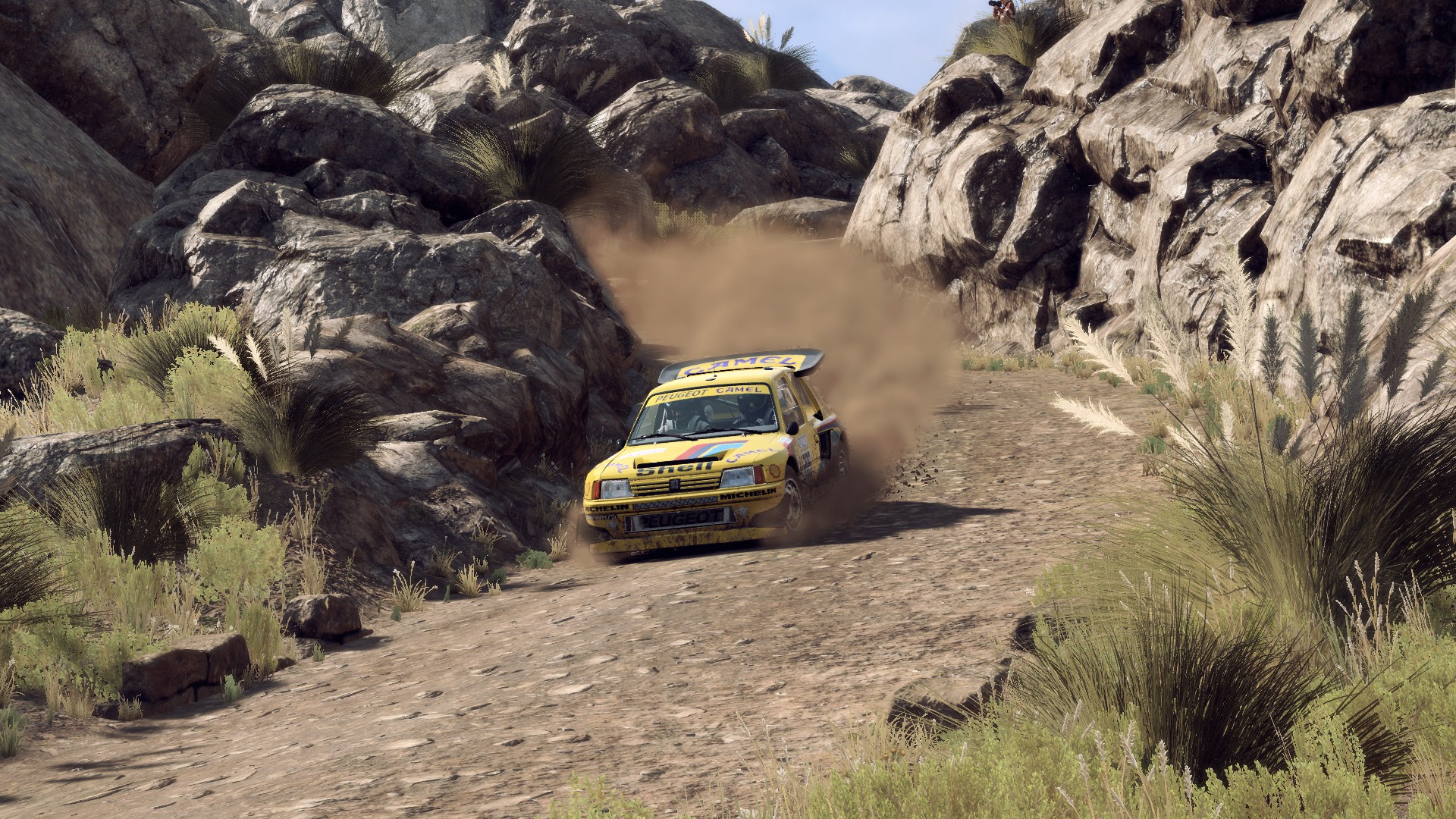 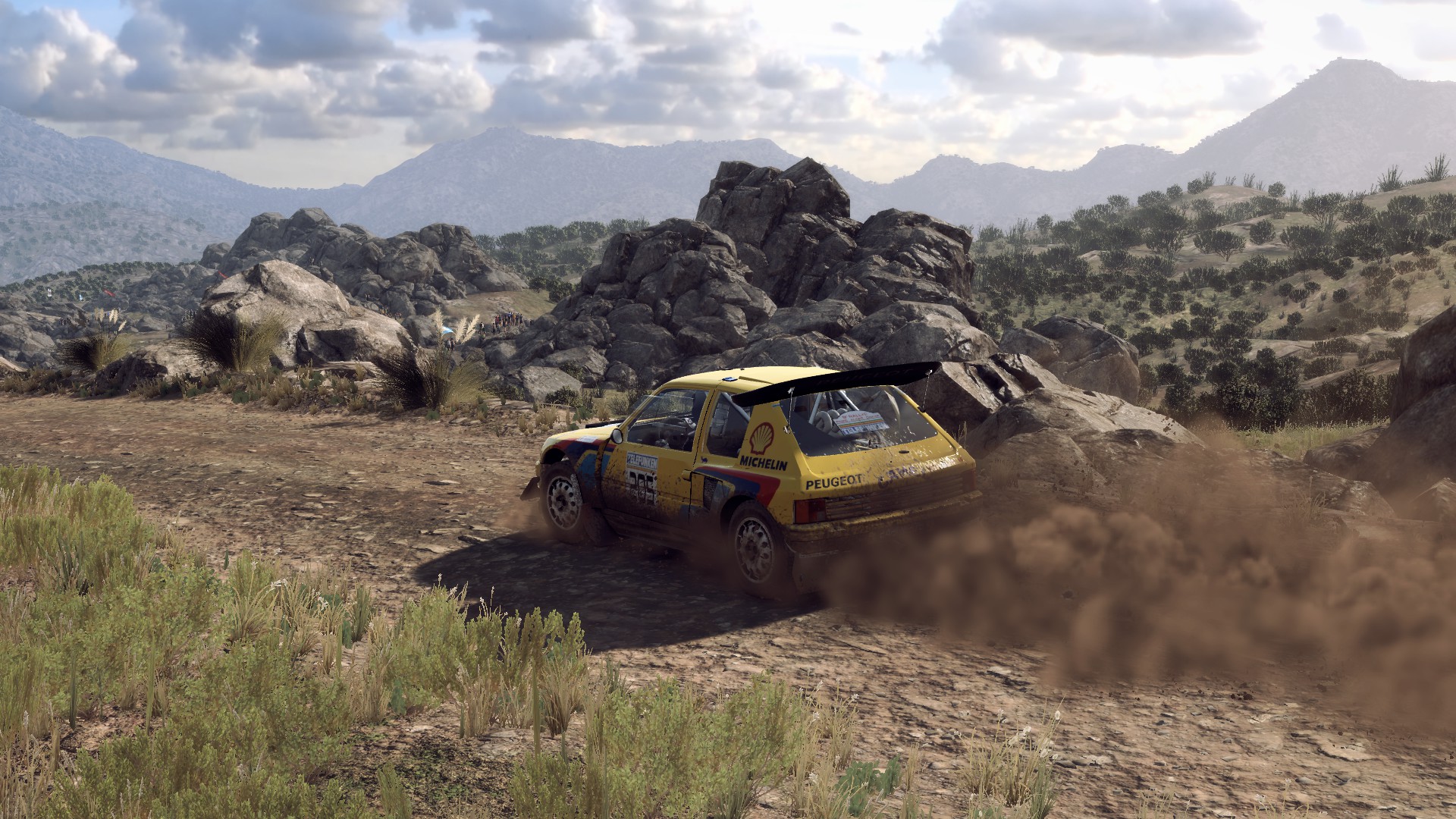 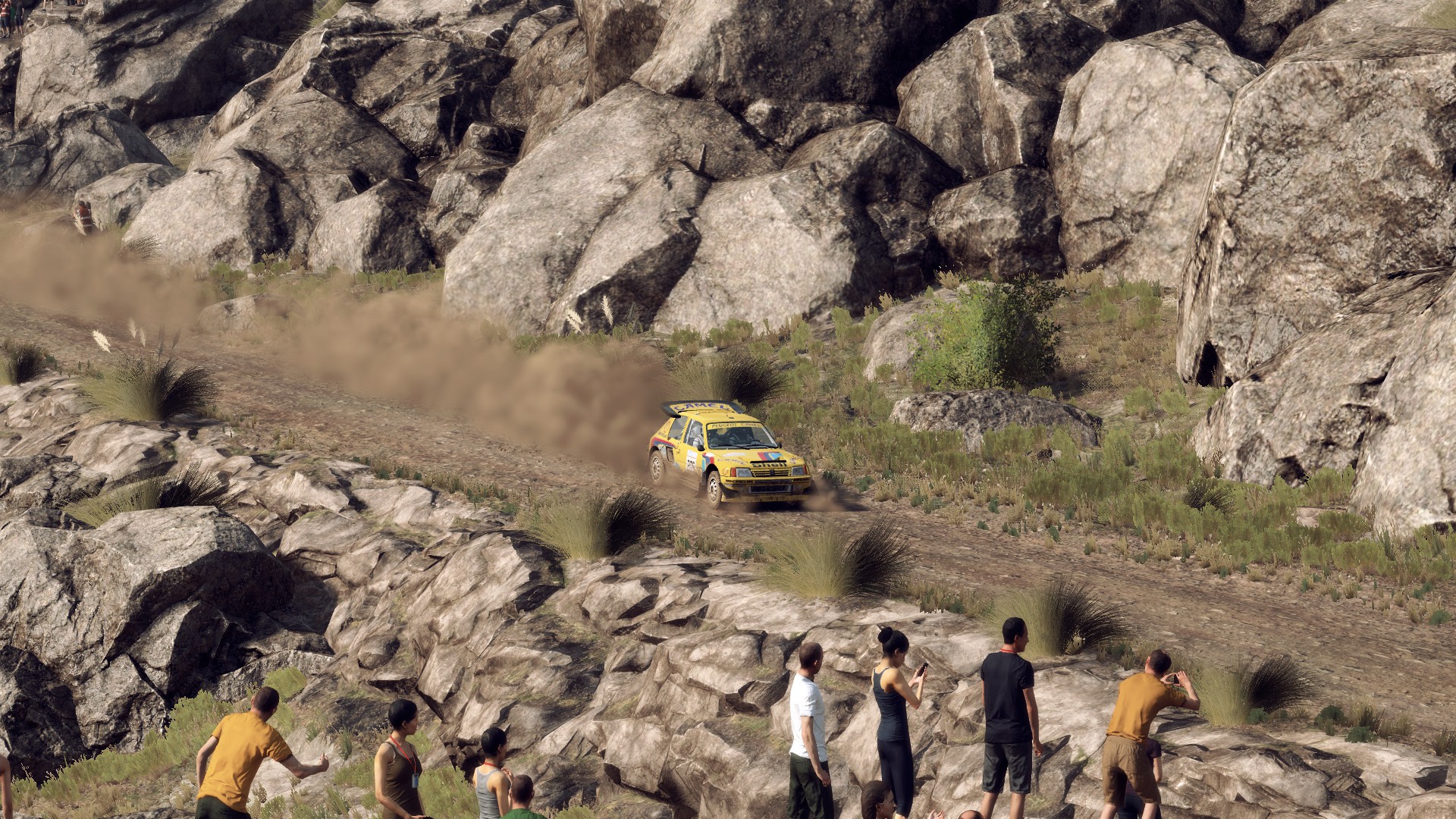 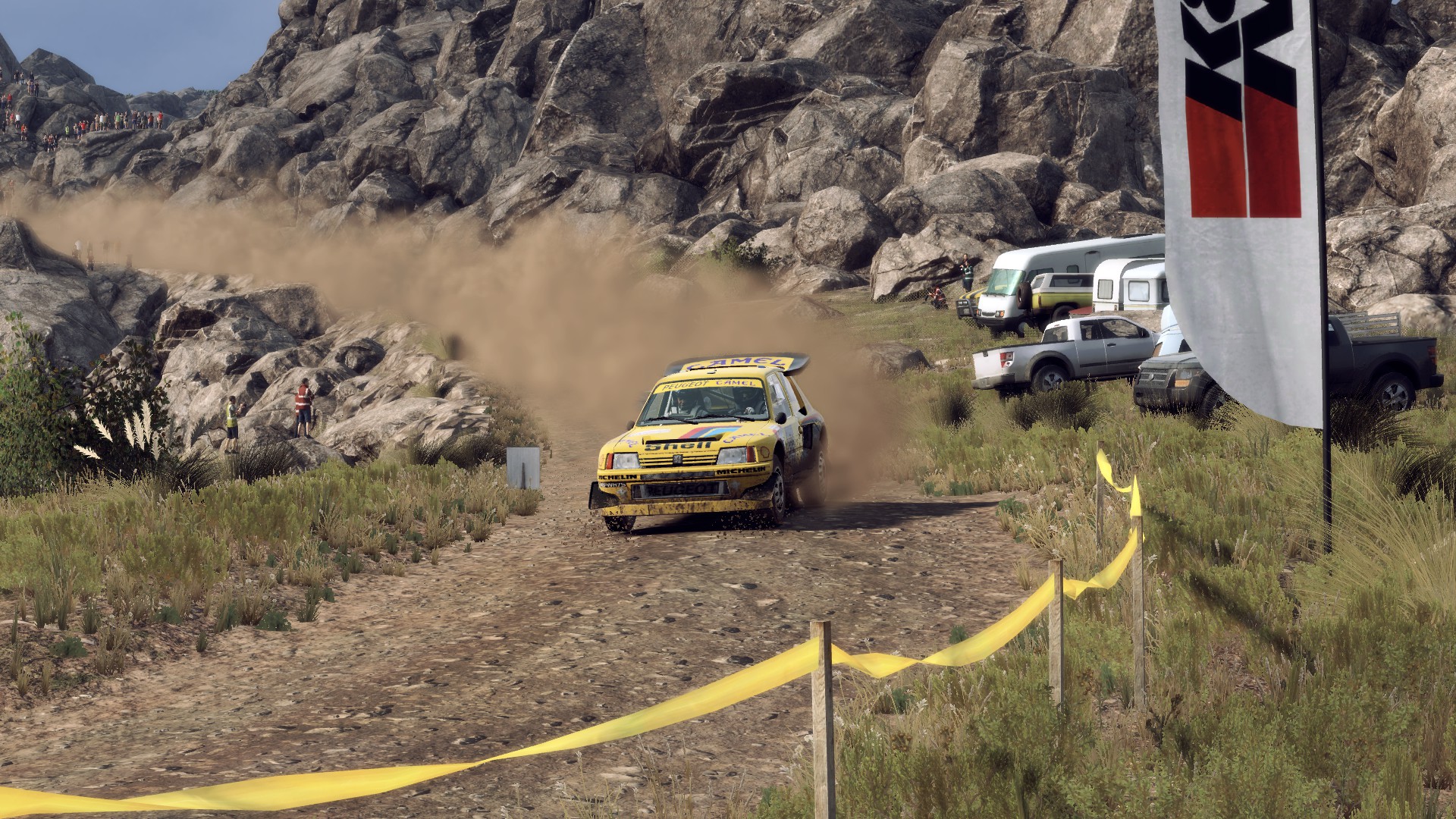 To install, simply unpack the '20b' folder in cour cars folder. It replaces the first livery, which is the original Peugeot 205 T16 livery.