Log in to download, or make sure to confirm your account via email
Overview Updates (1) Reviews (5) History Discussion
Ask a question
Reviews (5) History
This is a replica of Pete Lovely's Lotus 49 (R11) as it ran in the 1970 Race of Champions at Brands Hatch in 1970. It can be used with the Lotus 49C model published by Legion. 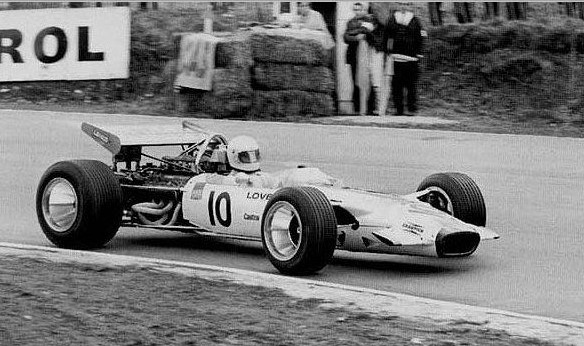 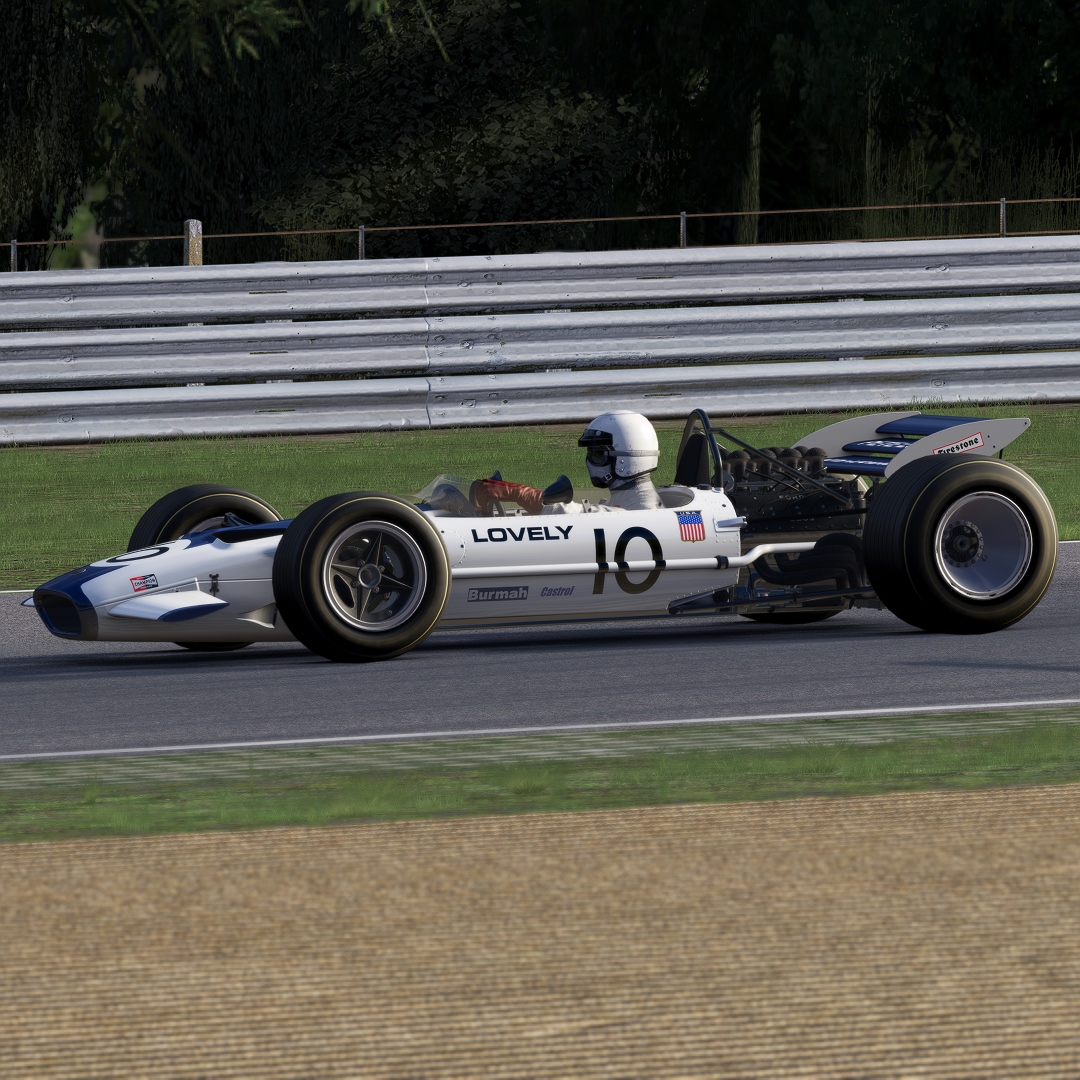 To quote the F1 wiki, Pete Lovely was a United States driver and businessman. He owned a very successful Volkswagen dealership in the Pacific Northwest, and entered a total of 11 Formula One races through the years, always as a privateer and usually running Lotus cars. After retiring from Formula One, he continued to be active in local racing and historical events. He would pass away at age 85 in Tacoma, Washington. 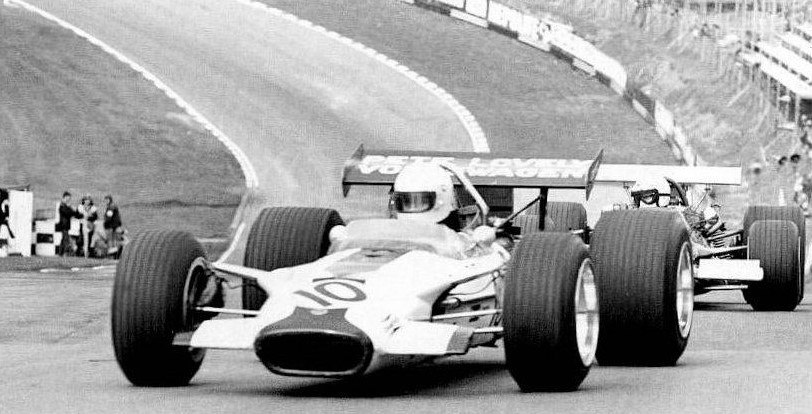 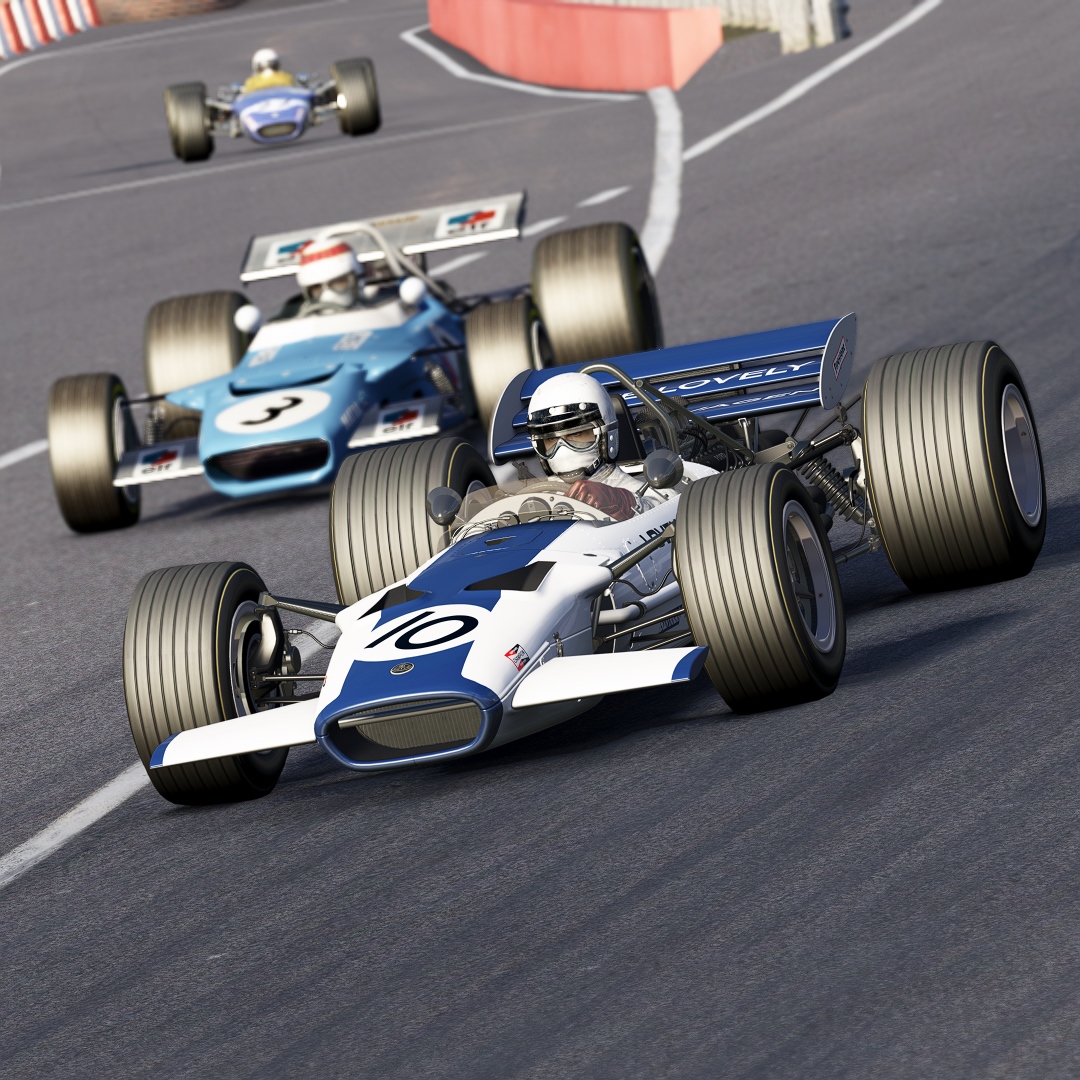 The Lotus was cobbled together from ex-Jim Clark and Graham Hill cars. It was technically a 49B, but had the general appearance of a 49C with its distinctive slats and spoilers. It was initially painted in red from Lotus, before being sprayed blue, then the USA colors of white with a deep blue stripe. 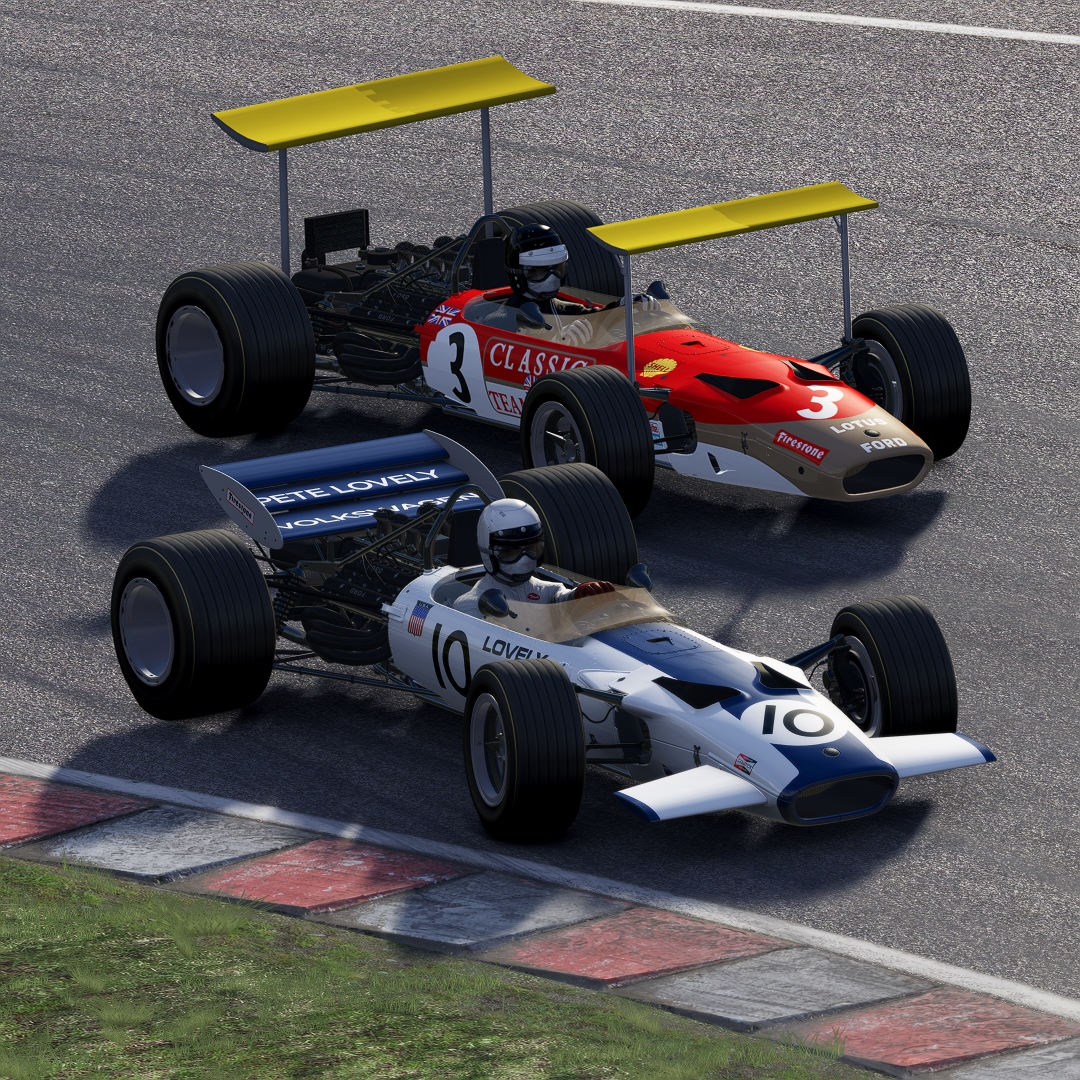 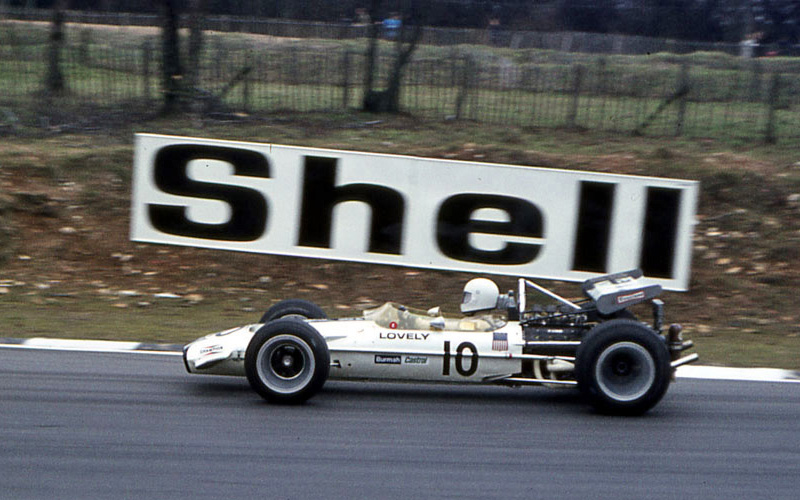 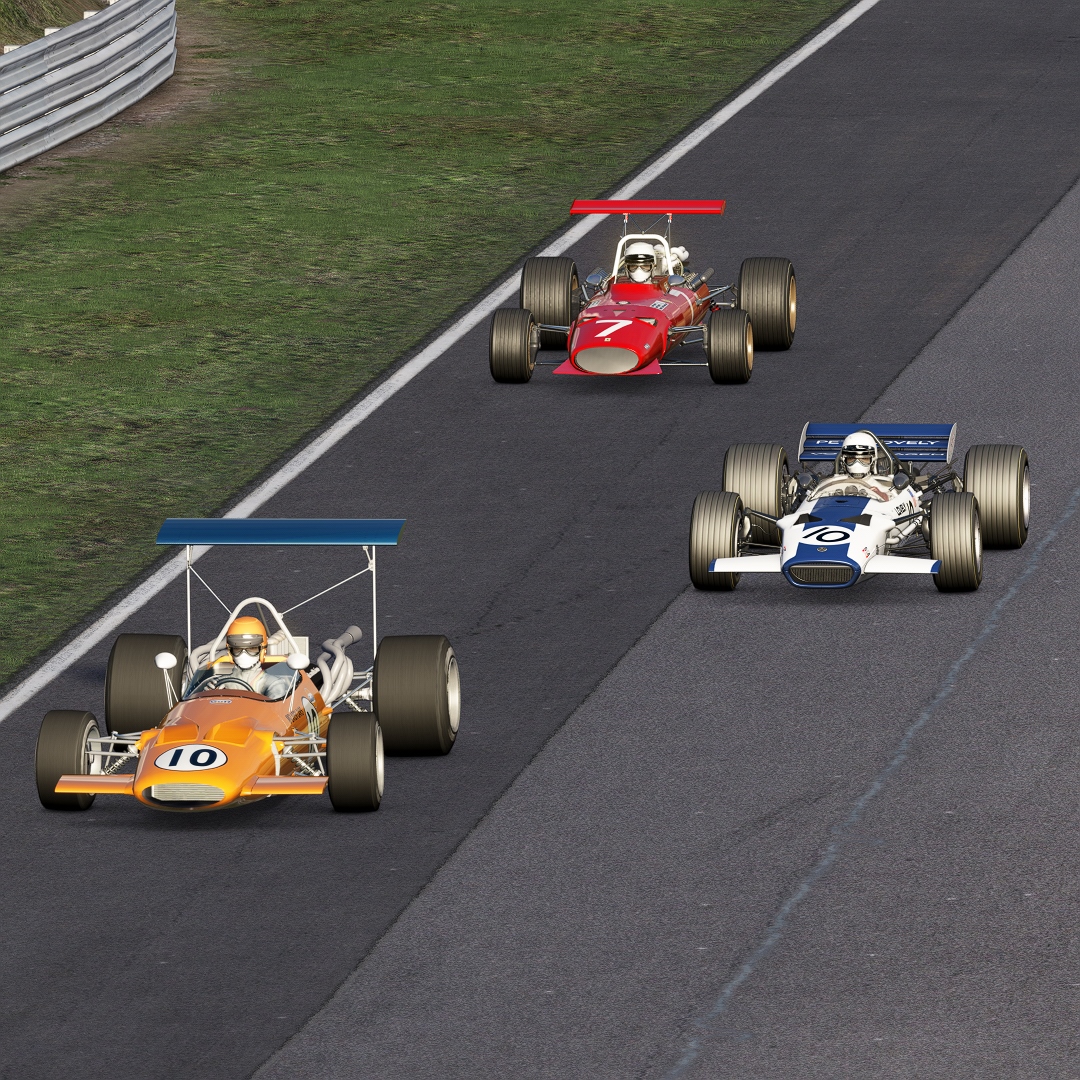 PLR was most memorable because of its small team size (Pete, his wife, and mechanic Carlo Durante), who toured a few select North American and European races with their Lotus 49 strapped on the back of a flatbed Volkswagen. 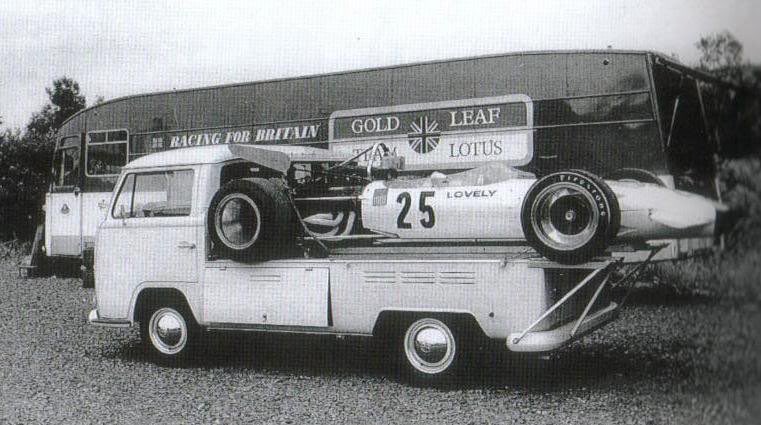 It was a time in which privateers like Pete were completely superceded by the big budget teams and manufacturers as F1 sped into the 1970s. Although Pete participated rather casually, he marked the end of an era for the sport. So his efforts with his Lotus marks an unusual footnote in F1 history. R11 still exists to this day, restored to resemble chassis R2 in a Gold Leaf livery. It is sometimes run through its paces at historic racing events. 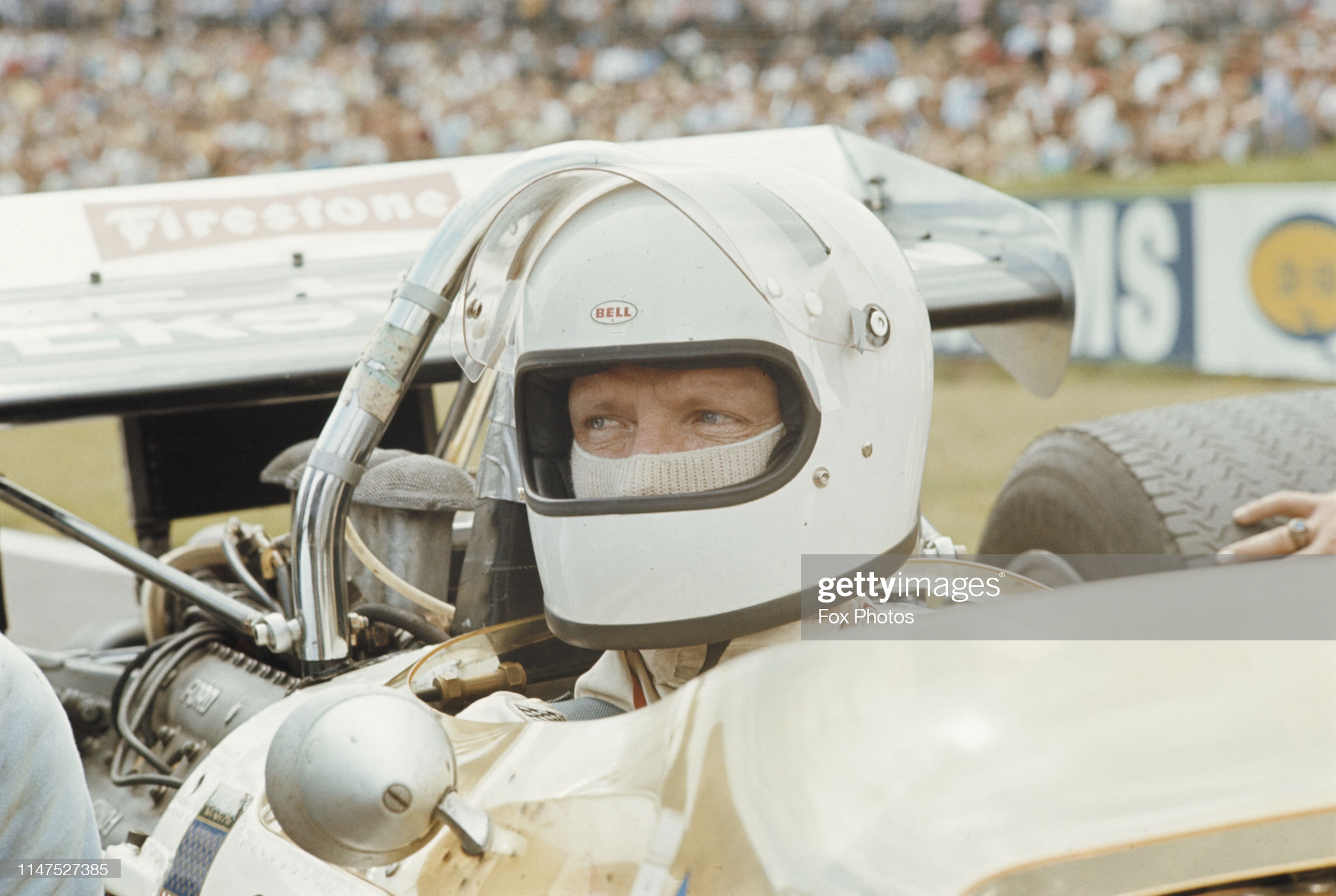 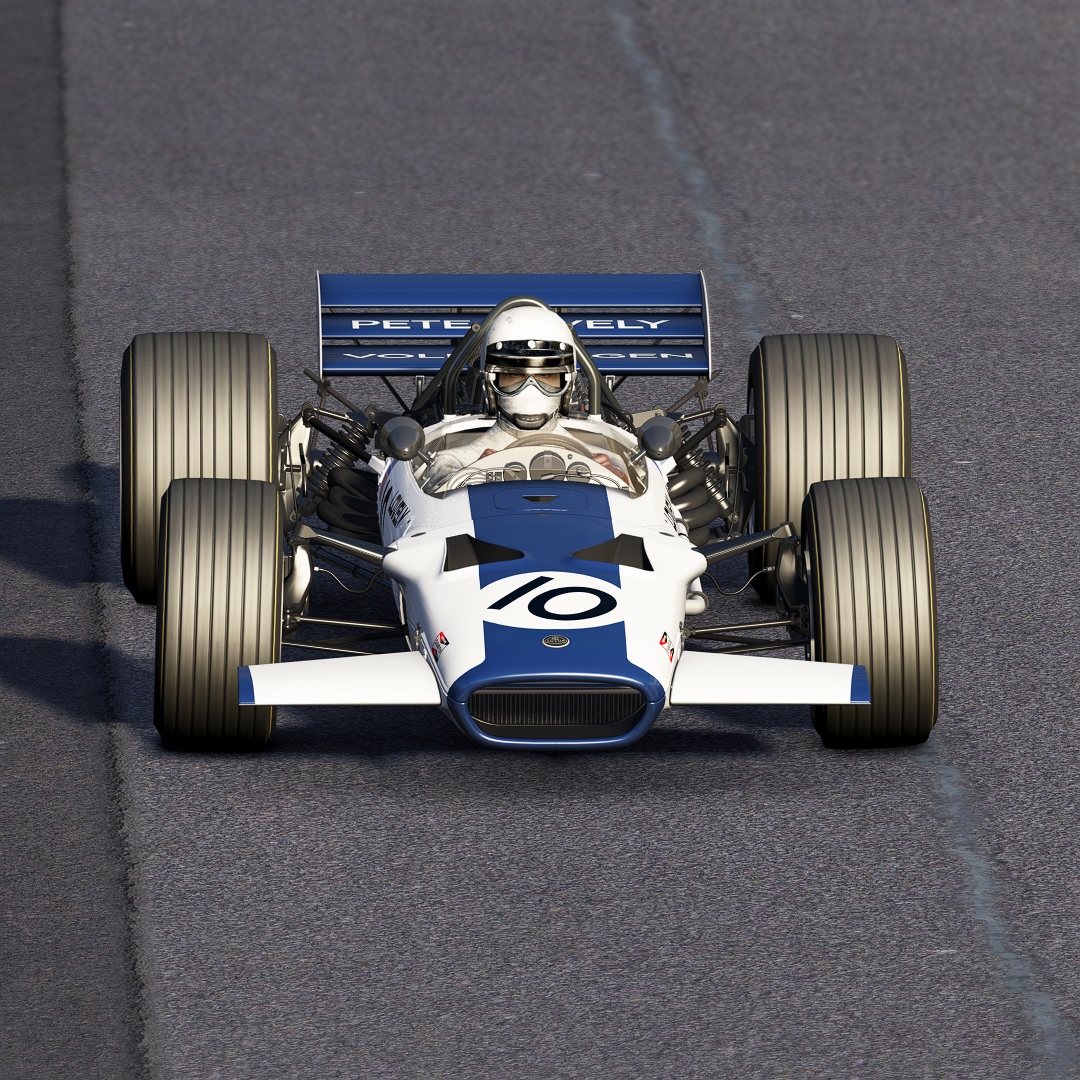 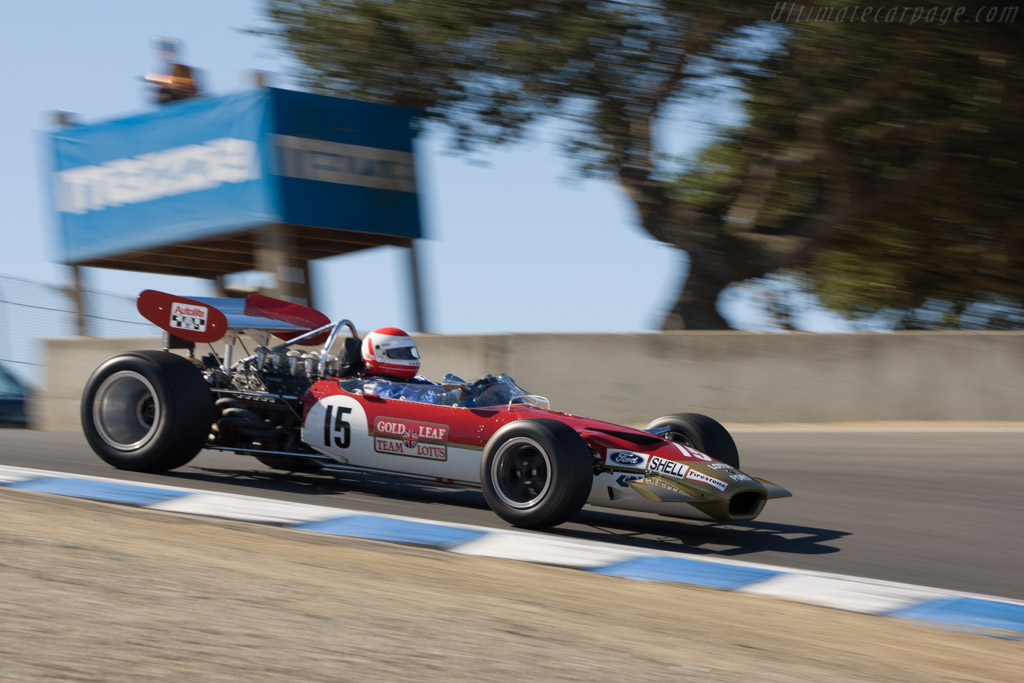