Log in to download, or make sure to confirm your account via email
Overview Updates (1) History Discussion
This isn't my first car I've painted. I've done a number of GRC cars for Rfactor and Dirt 3. And just recently got back into modding. Making this my second attempt at a livery for Dirt Rally. Anyway, here's Patrik Sandell's 2015 GRC livery he ran at Detroit. I thought it turned out pretty well, so I'm posting it here. 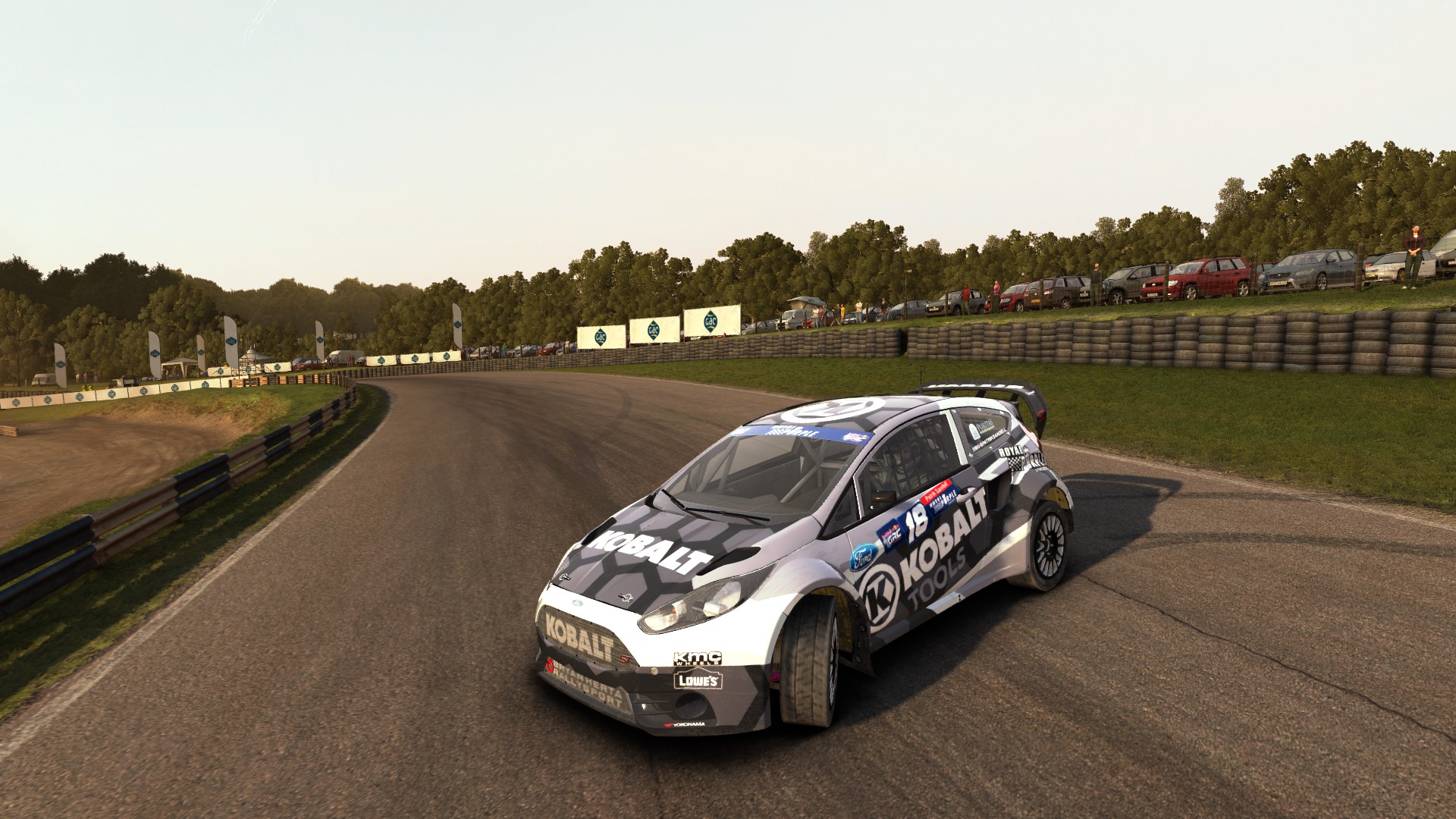