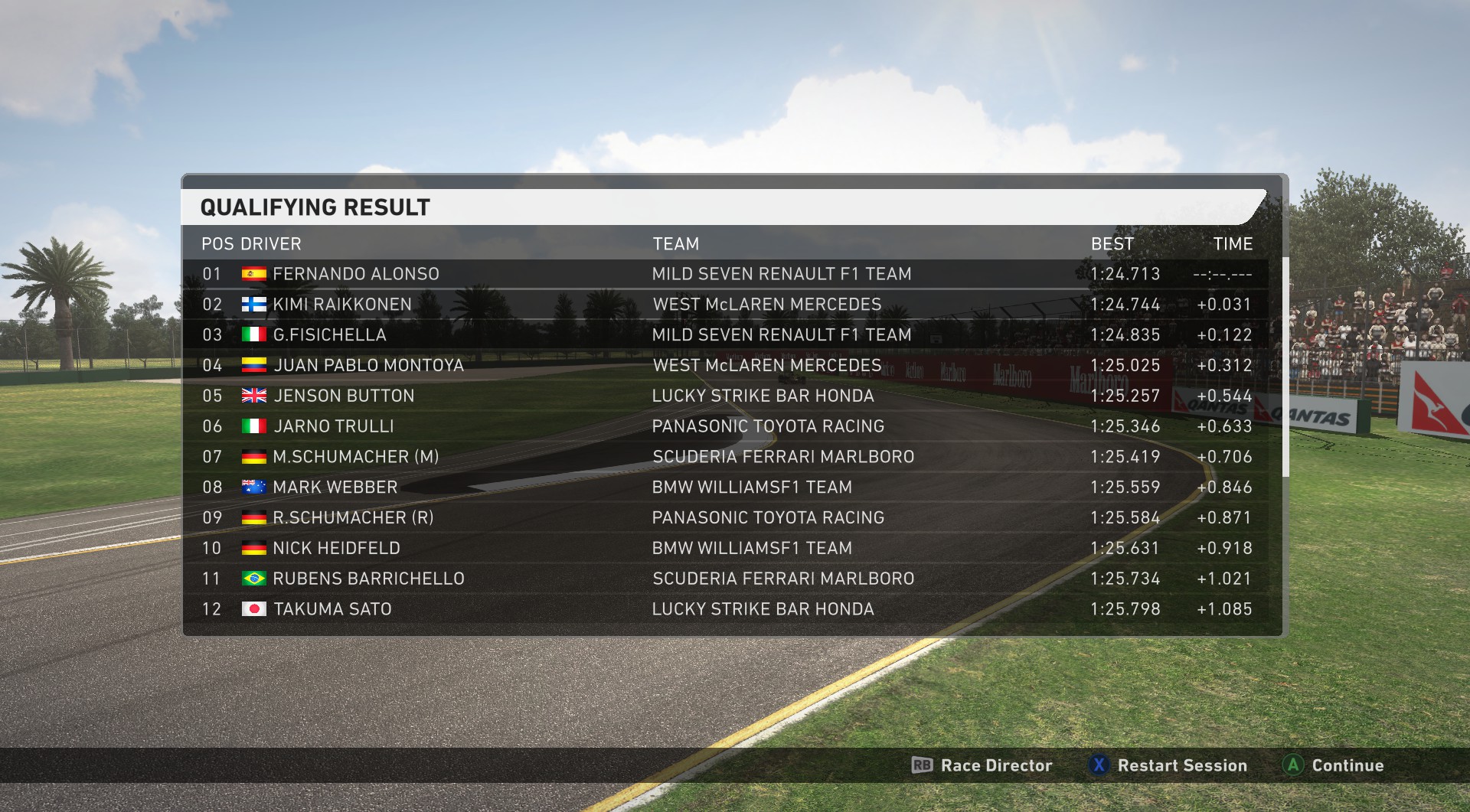 Niko's Realistic 2005 Database
​
Hi, F1 2014 community! It is my pleasure to introduce you to probably my best mod to date. I was inspired by @Thang Nguyen's brilliant job with the original F1 2005 Mod. I fell in love inmediately with the sound of the V10 engines and the whole concept of a classic season playthrough. However, I inmediately noticed that there were some issues with the balancing of the human and AI cars performance. So, I took the time and built a database that leaves me pretty happy with the results while also balancing the human/AI car performances.

Remember this is an era of very little overtaking with no DRS, so be prepared to see very few overtakes on-track. Pit-stops, however, are when all the action really happens!

Give it a try during this weird times that we are living in 2020 and tell me what you think !


YOU NEED TO DOWNLOAD ALL FOUR PARTS + FIX IN ORDER FOR THIS MOD TO WORK! 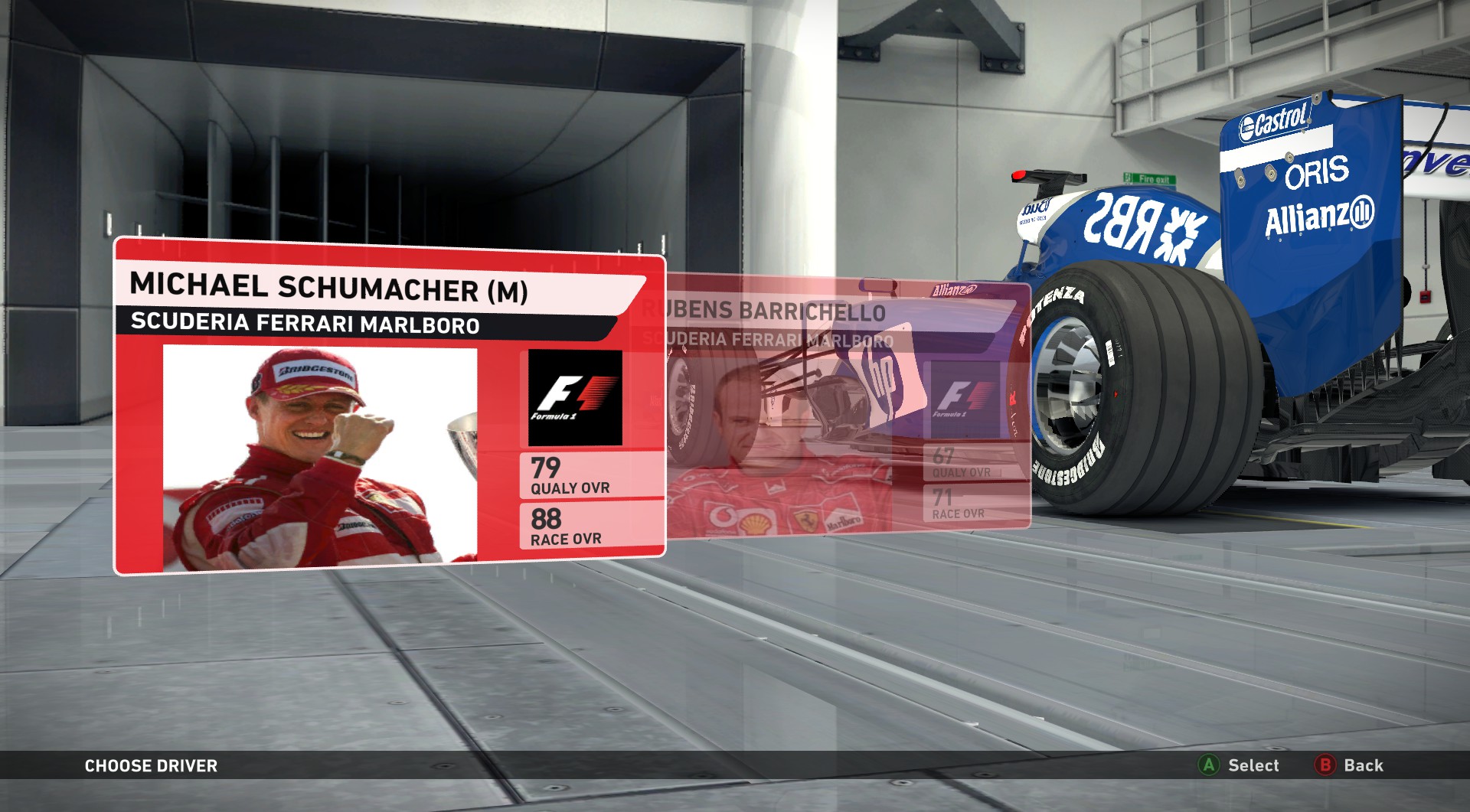 ​
MAIN FEATURES
1. The grid is split in four different tiers.
2. Every driver* has his own attributes (speed, qualy overall, race overall), some of which are visible in the driver selection menu**.
3. Realistic car performance for all cars controlled by human player.
4. Realistic car performance for all cars controlled by AI.
5. Re-balanced car performances so now if you are in a low-midfield or backmarker team you will struggle for podiums and points.
6. Realistic starting grid in 'Race Only' GP.
7. Some nationality flags for drivers and teams have been corrected.
8. Small spelling mistake ("Muld" to "Mild") in Renault's team name fixed (English Only).
9. Some 1st and 2nd drivers have changed.
10. New team objectives for Career Mode.
11. Irrelevant "Caterham" team deleted from Career Mode.

* Please note that car performance IS included when computing the OVR ratings of a driver.
** The OVR ratings are strictly given by math and do not reflect any personal opinion on each driver. Also, they are based strictly on 2005 season performance.


TIER SPLIT
Tier 1: McLaren, Renault
Tier 2: BAR, Toyota, Ferrari, Williams
Tier 3: Red Bull, Sauber
Tier 4: Jordan, Minardi​
In general, Tier 1 to Tier 3 are not that far appart in performance, so there is chance to see cross-tier battles on track. However, there is a major gap between first three tiers and Tier 4.


Note: these attributes ARE influenced by the car performance. 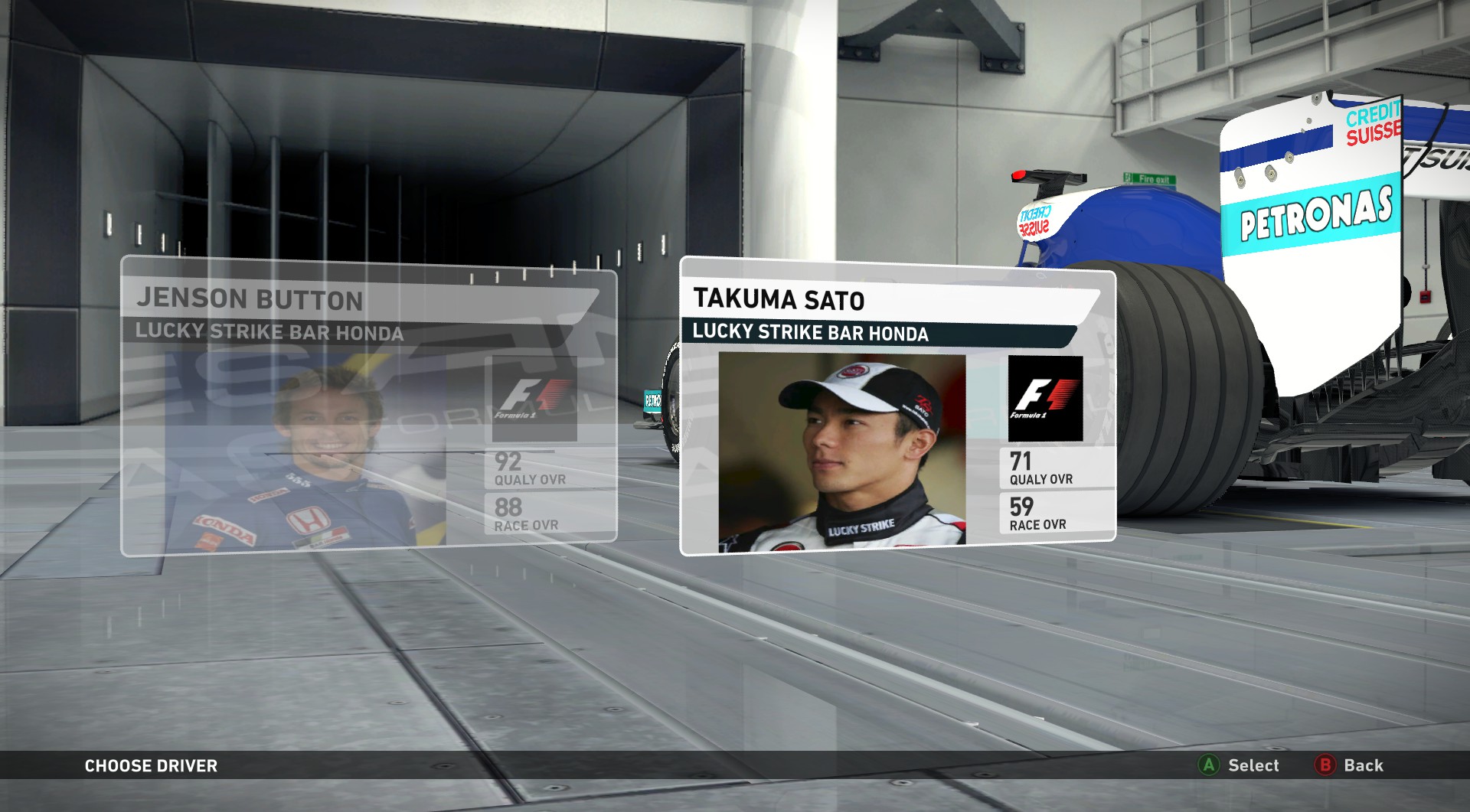 ​
​
INSTALLATION
0. Make sure your game language is "English" on Steam properties.
1. Unzip using WinRAR, 7-zip or any other compression software.
2. Copy "cars", "database" and "language" folder inside F1 2014 directory.
3. Enjoy and do not forget to leave a review! 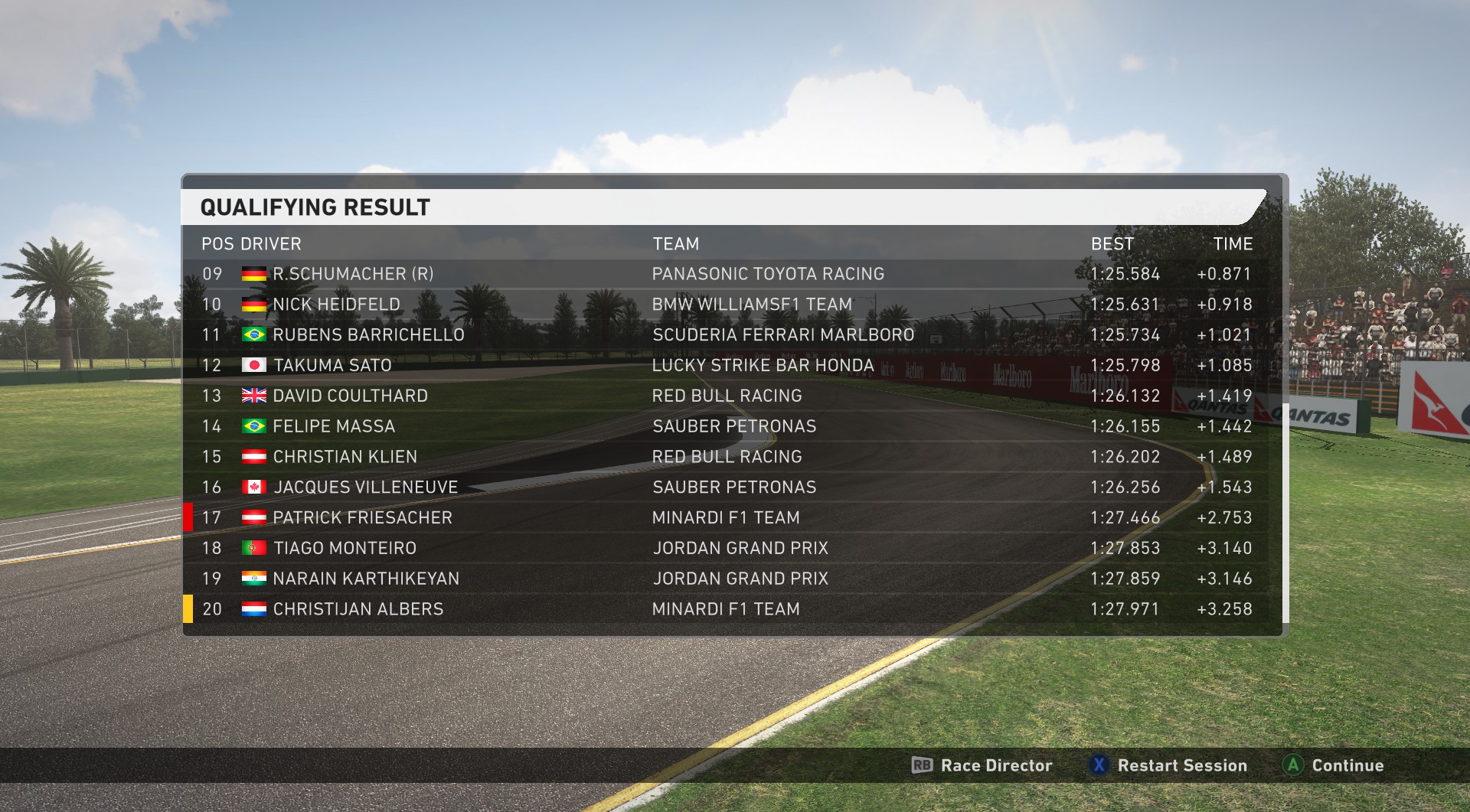 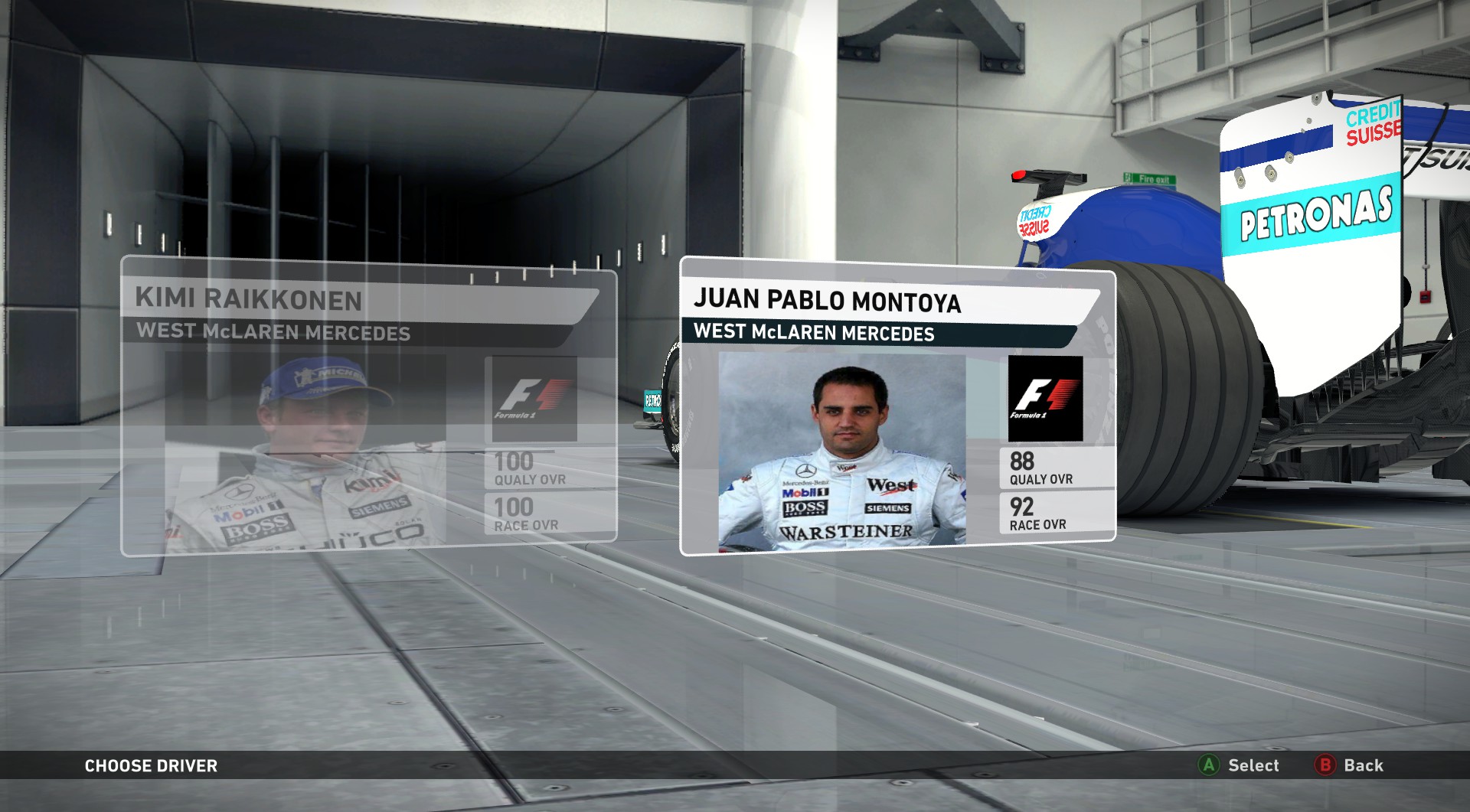 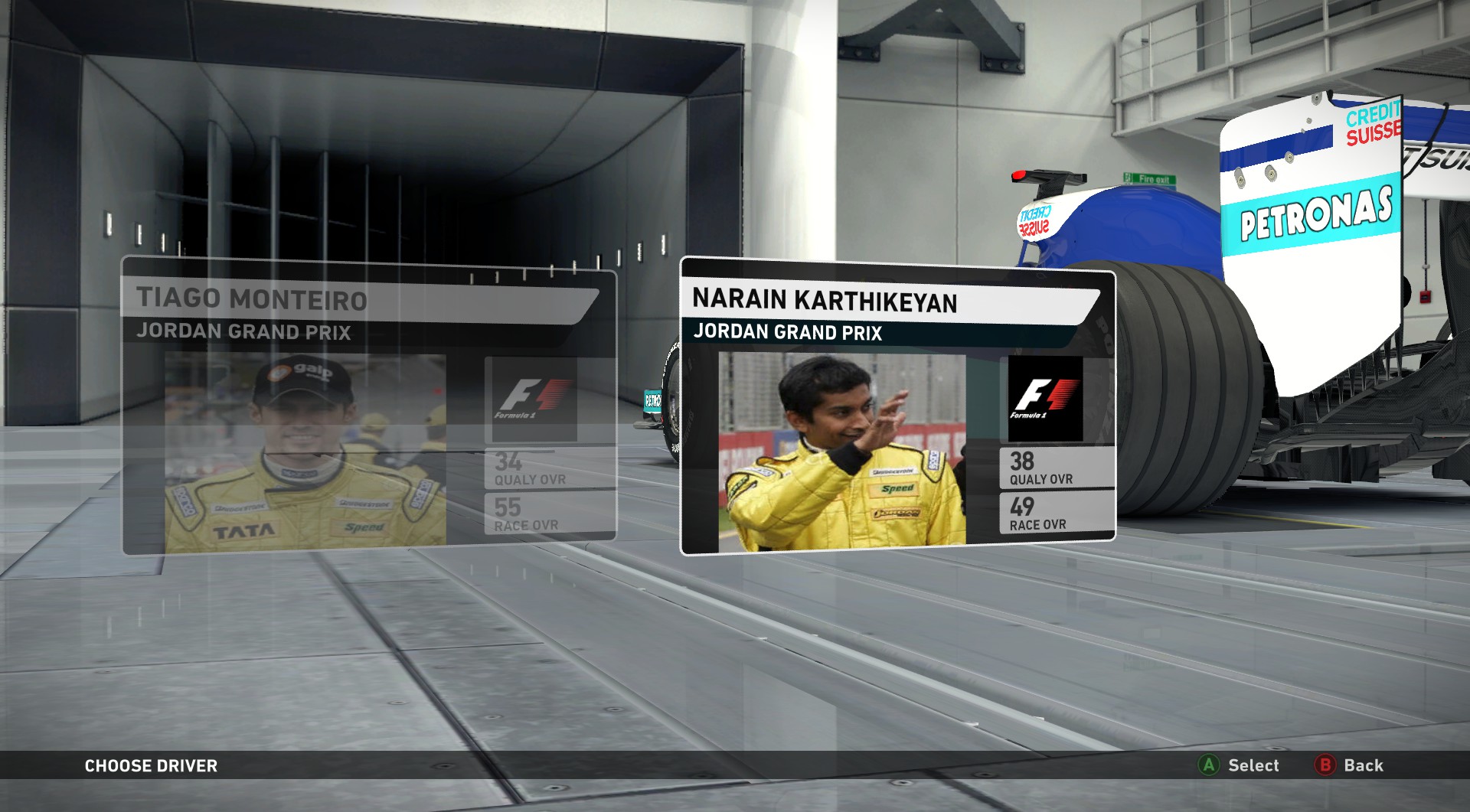 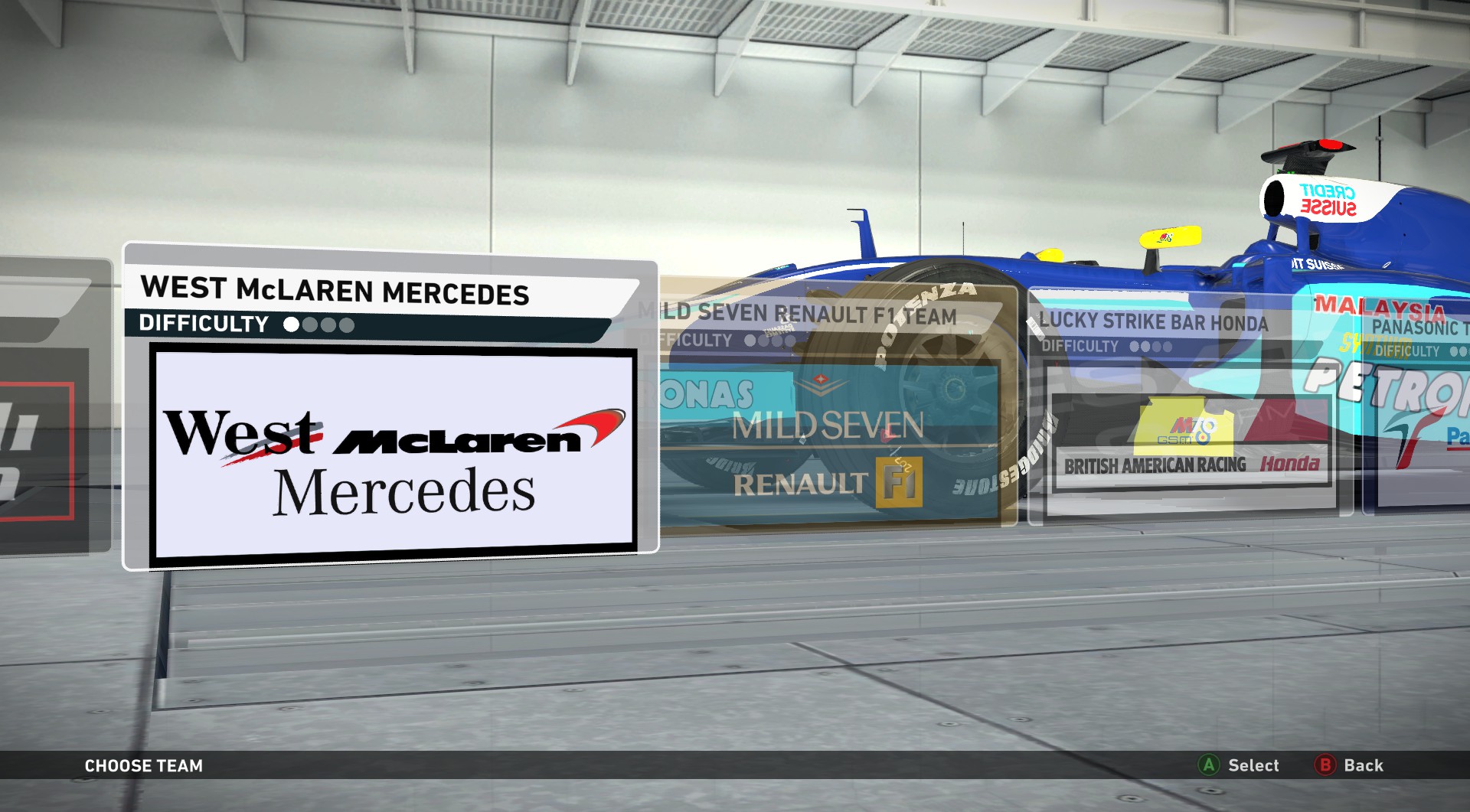 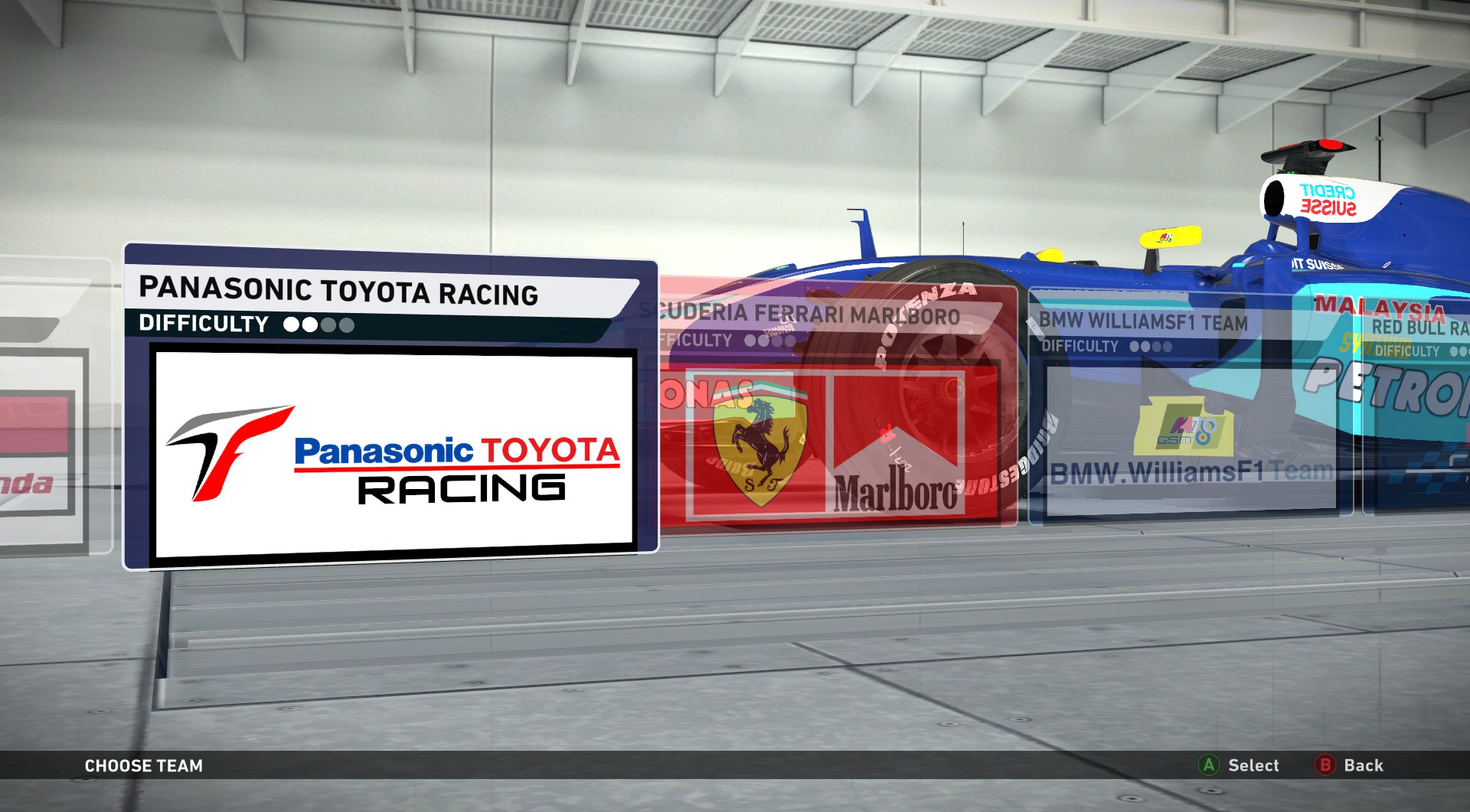 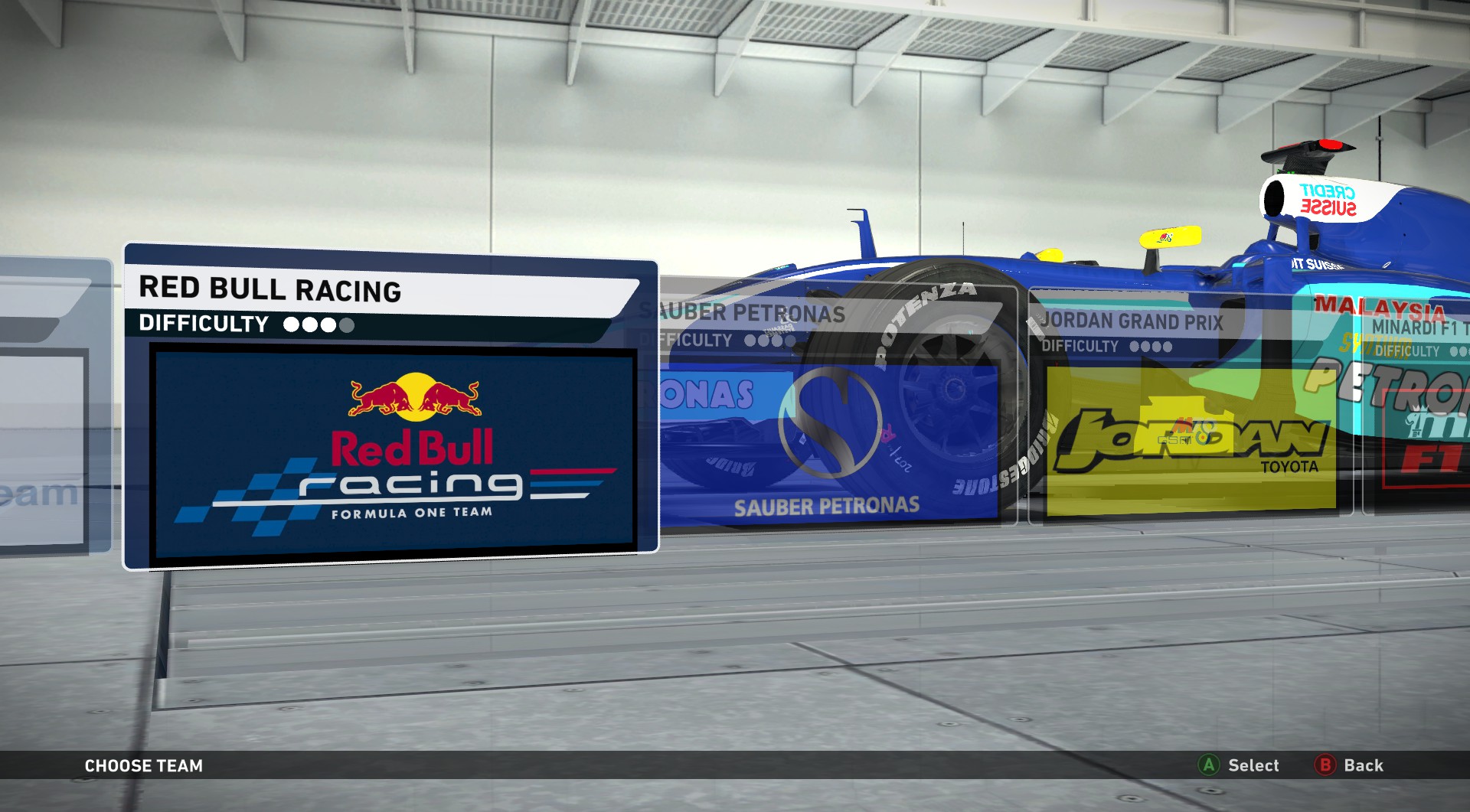 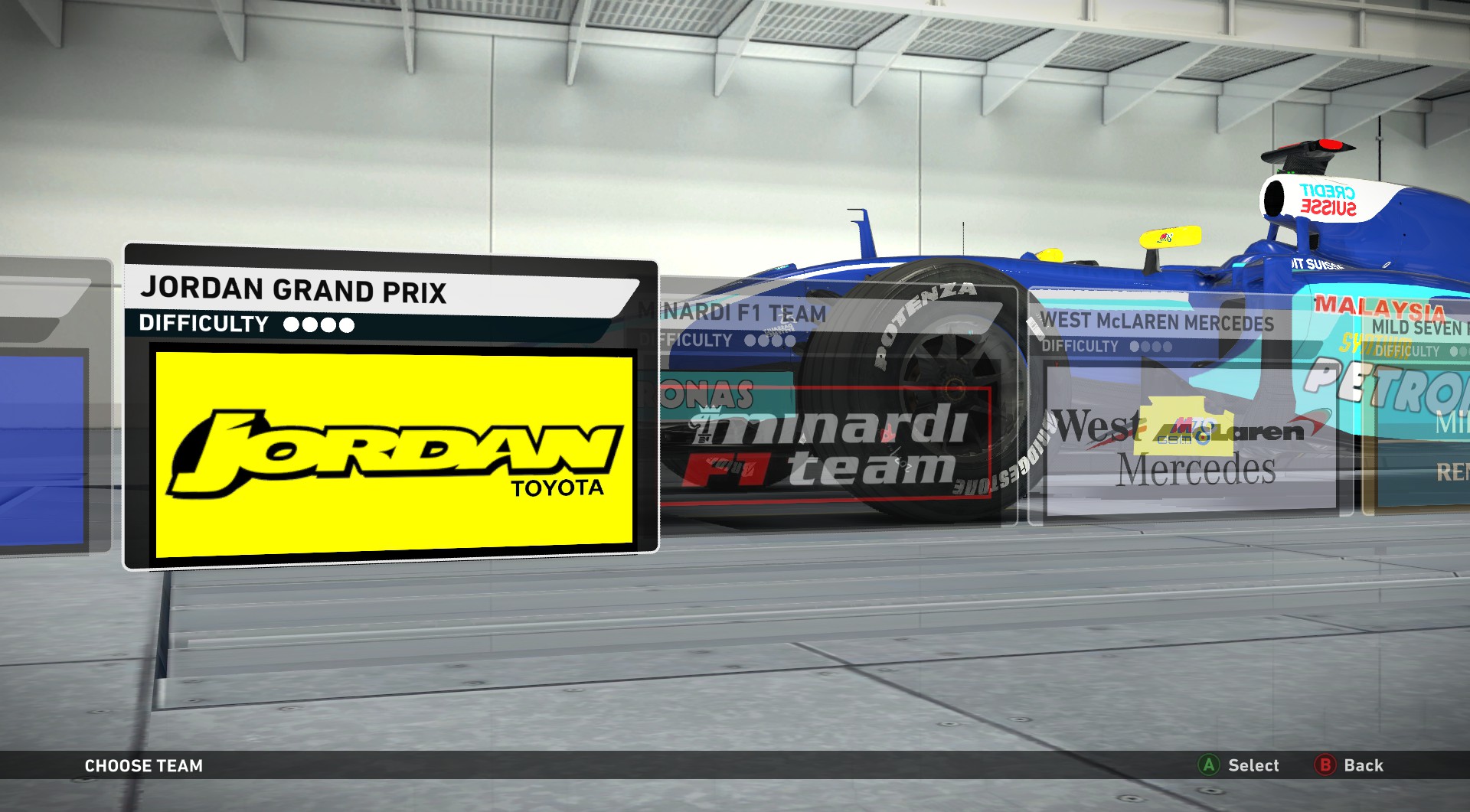