The MINE Circuit is a car race track that once existed in Mine City, Yamaguchi Prefecture. It opened in November 1972, and after several expansions, it has reached the point where all-Japan class races are held, but it closed on February 28, 2006. After that, it became Mazda's Mine Automobile Testing Center. (Wikipedia) 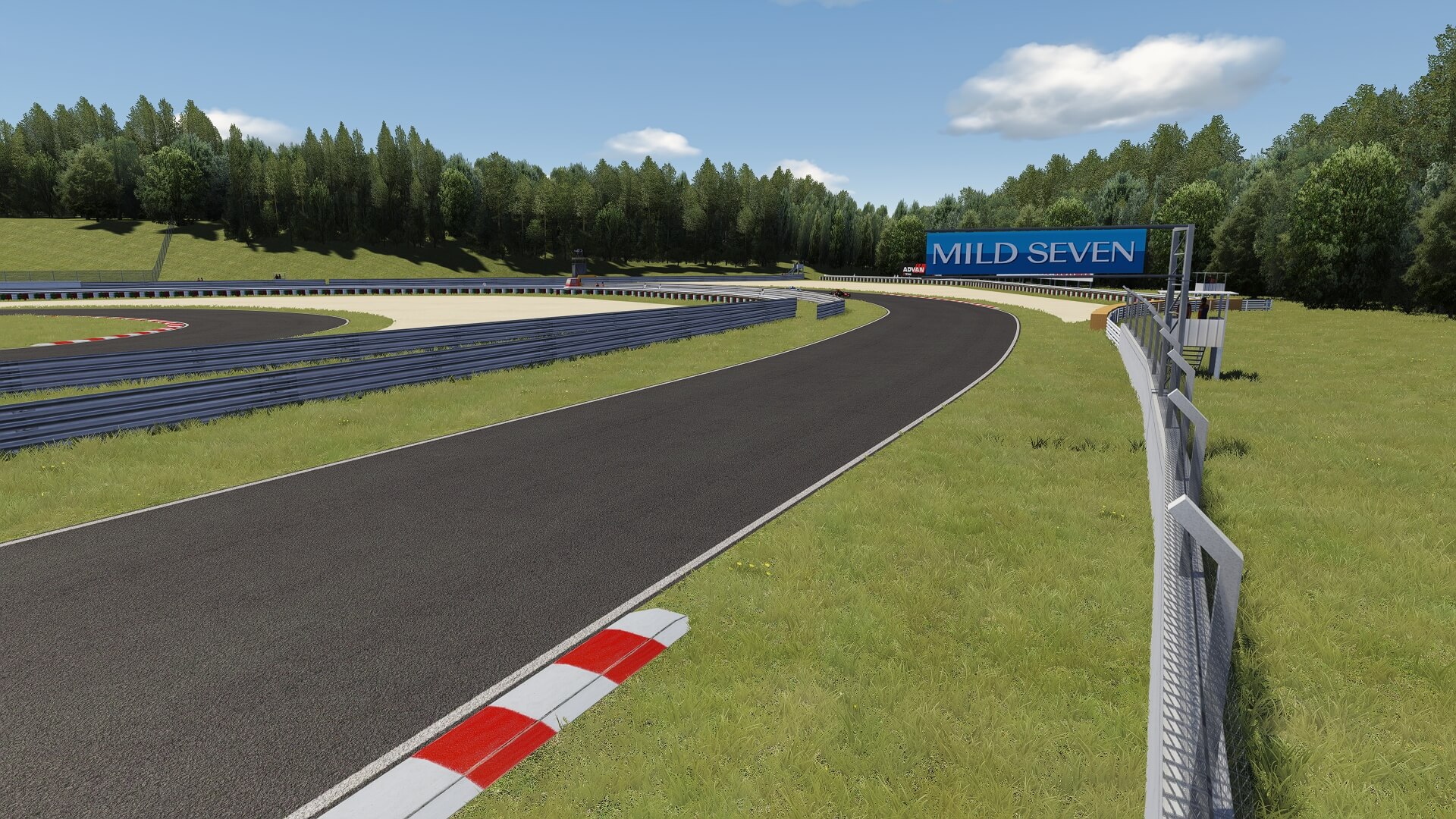 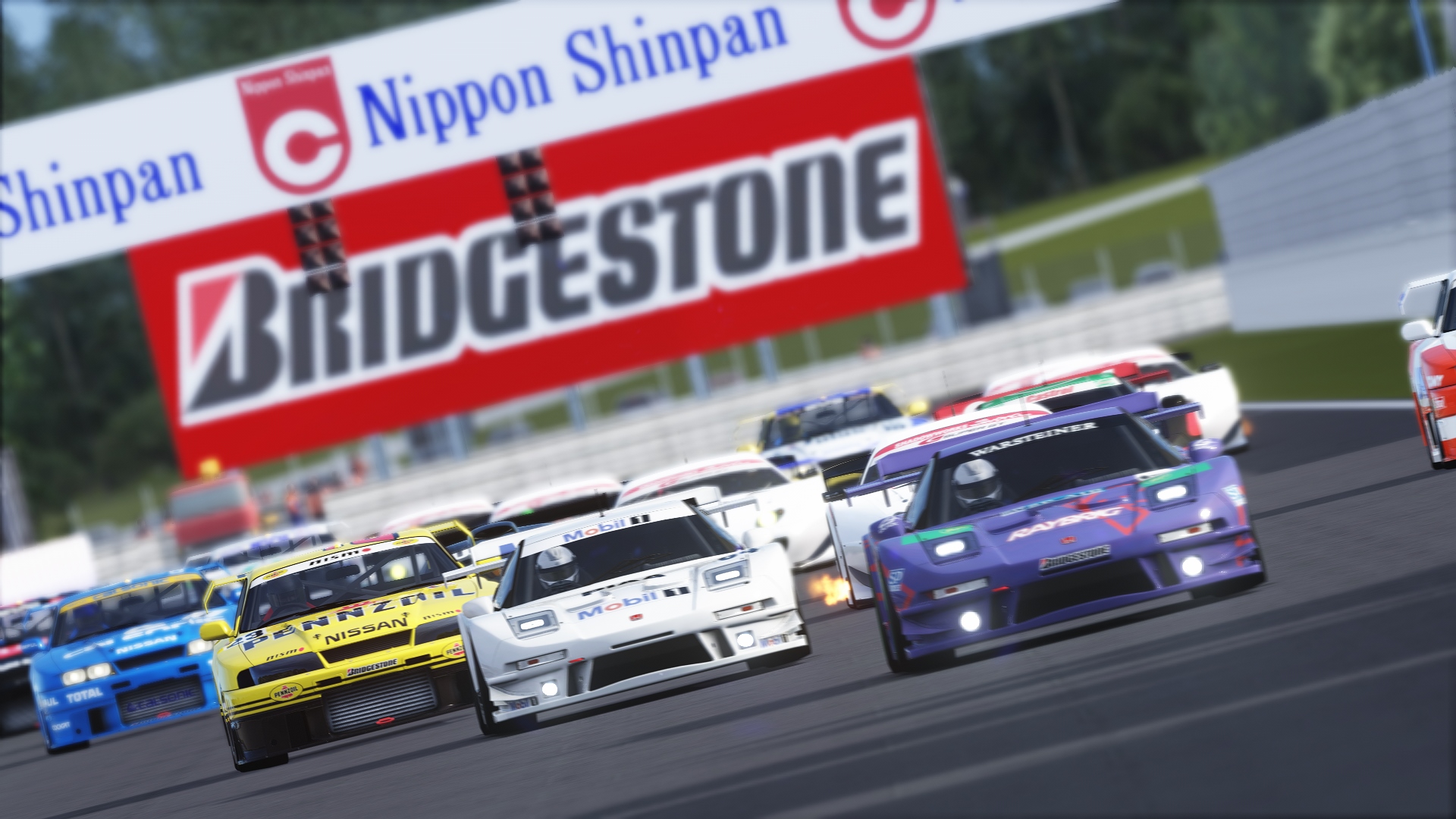 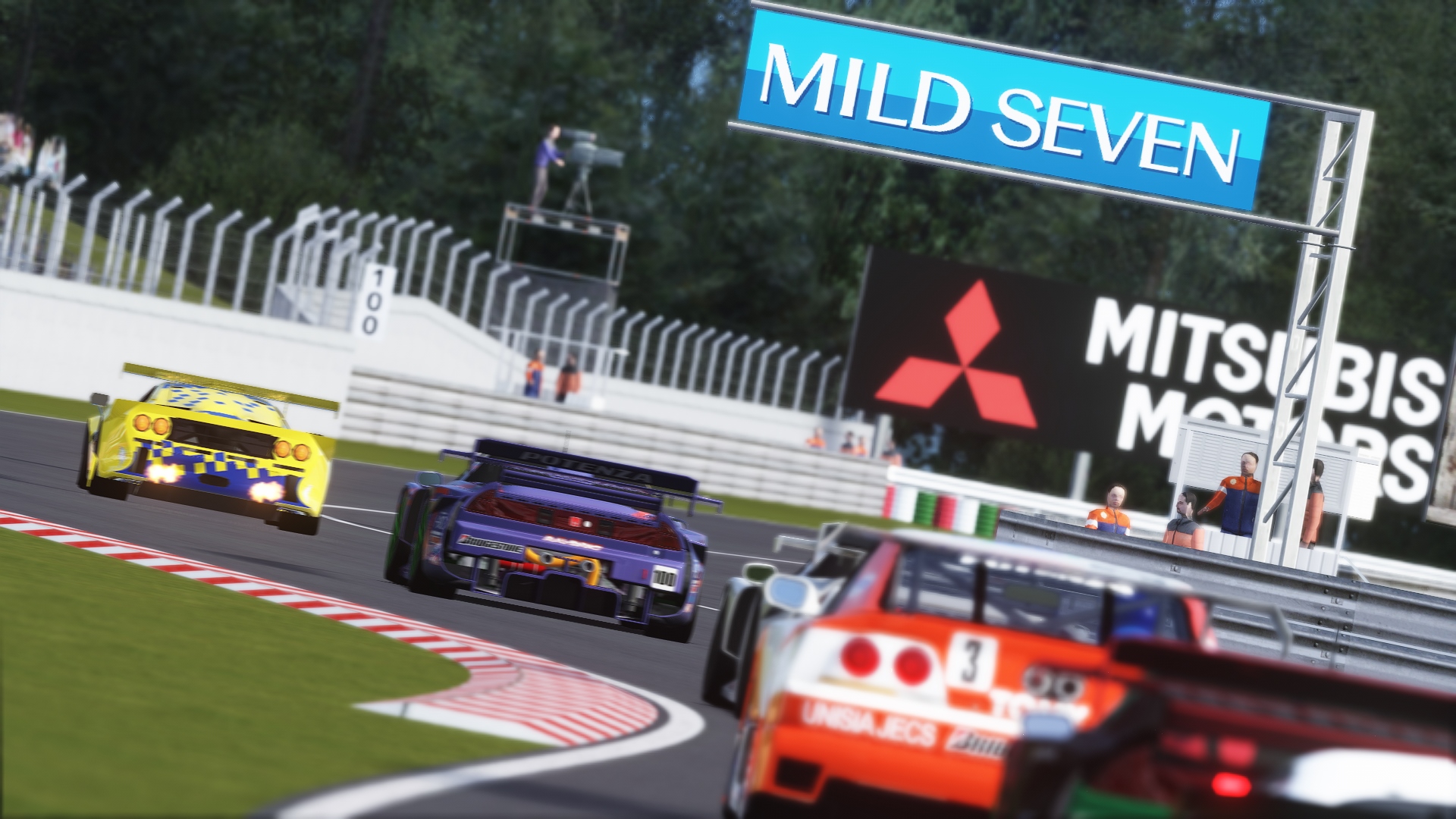 v1.4
-I adjusted the shader
-Updated some textures
-Fixed some trees being bright and some dark
-Adjusted ext_config
-Updated preview
-VAO has been renewed
-camtool updated
Reactions: M1GHTY M4VS, mtec, FooXooT and 30 others

What a pleasure to drive on this japanese track.
The surface and the route are very good with great replay cams.
Really high quality work.
Upvote 0 Downvote
Thanks
Upvote 0 Downvote
Great addition to my growning downloaded tracks! Great work on this. Thank you for all the hard work. The quality of this is very high. I have just featured on my channel - https://youtu.be/RgpCtsEZsCc

shin956
Thanks for making the video. enjoy!
Upvote 1 Downvote
Thanks =)

shin956
Thank you!
Upvote 0 Downvote
Good track, but there is a problem, in some zebras the car enters the asphalt as if they have holes! Breaks the suspension or leaves the track. Tem como resolver o problema?

shin956
Thank you! I like JGTC.
Upvote 0 Downvote
Much better that the other version. Thx

shin956
Thank you!
Upvote 0 Downvote
Great to see it. it is really welcome. Thank you

shin956
Thank you!
Upvote 0 Downvote
Great looking and driving track. Good one thanks