Mid America was originally created for SCGT by Porsche Guy from the scratch.
MY BIGGEST RESPECT FOR THIS KIND WORK.

Is was converted to rF by Bud Lucas and Andy55.
PorscheGuy and Bud Lucas gave the permisson for the conversion.

Pls. notice the original rF-Readme incl. in the archive.

I've done the conversion of Bud's rF-version to GTL in Jan. 2007 and love the flow of this nice track.
Since the initial Meshwork and it's textures came a bit into ages I decided to rework this version and publish
it for the popular SimBin plattforms (GTL/GTR2/EVO) in Jan 2009.
In 2013 GSC and FTrucks became target for this conversion.

Nearly everything is re-modeled/-mapped/-textured except the trees.
Not only the full layout is featured, but the 1.4 mile "D-Curve"-layout introduced in 2005 also.

Hope you like the result as much as I do.
If not, pls. don't complain, it's free of charge nobody forces you to use it.

"The Mid America Motorplex is a relatively new club circuit located in Pacific Junction,
Iowa that was designed by world-renowned track designer Alan Wilson.
It is a driver friendly (few things to hit), yet challenging course that took me many laps to
get a good handle on.
The track is 2.23 miles long with 15 turns (increasing and decreasing radiuses),
long straights, many passing zones, a very challenging chicane near the pit entrance,
and a flat out kink."

- Bud Lucas, and Andy55 for the rF version

- MonSum for permission to use his photo flashes

- my lovely wife for all her patience and understanding.

..and all the guys I'm in contact due to conversion issues.

- no nightlights yet, but fair visibility at night

have a lot of fun with this nice track,
derDumeklemmer 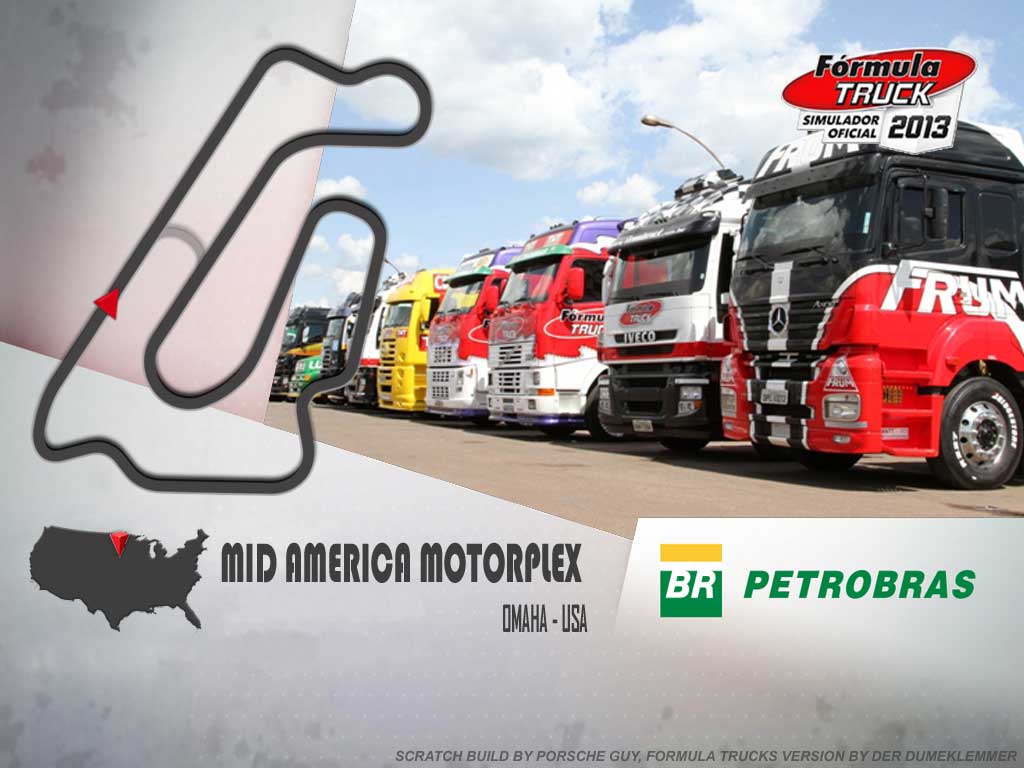 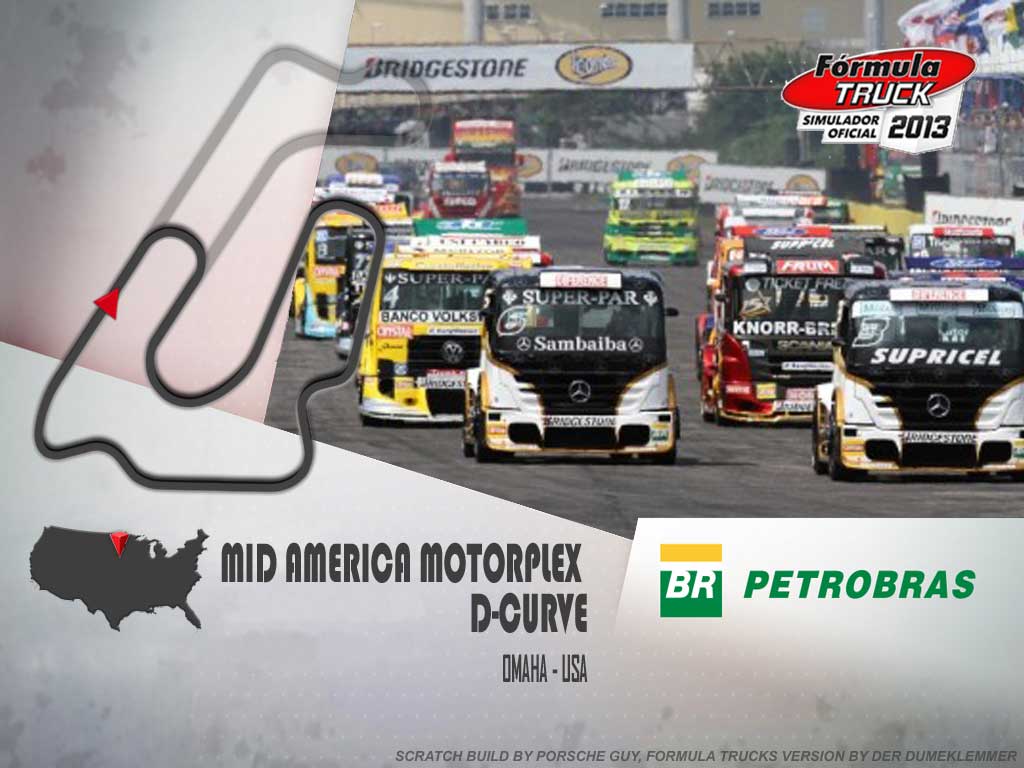