Log in to download, or make sure to confirm your account via email
Overview Reviews (3) History Discussion
Five liveries from McLaren history, for P1 GTR. Skins are all in 4K, made in the style of real P1 GTR liveries. I used the vanilla skin as base but made all decals from scratch.

Eagle Mk1 (obviously not a McLaren, but was driven by BM and looks so striking that I decided to do it) 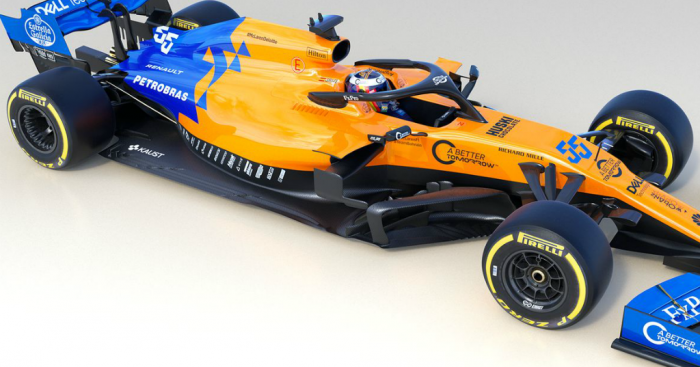