- MY BIGGEST RESPECT FOR THIS KIND WORK -

His GPL version is loaded with this much detail that even a simple conversion to the current SIMs
took us quite a lot of working hours until the result became reasonable compared to the charming Original.

This conversion is the result of constructive feedback and support of the community at Nogripracing.
Many thanks to all the guys involved in this conversion.

We’re offering the result of all our working hours to all of you free of charge but we ask for one single fee from your side:

- KELLLAAA68 for the original GPL version and permission for the conversion.

- Culmone67 for his fantastic textures

- DucFreak for his "roads with lines"

- GTI-Heizer for closing the remaining gaps in geometry

- Luigi for the great TV-Cams

- Mc_Wolf for the animated Marshals

- RacerM for his nice Night Lights

- All the guys, who gave detailed feedback all over the Beta Versions

2008-06-03 V1.2
Implemtented a invisble collision wall and removed In-/outfields from .HAT to
improve loading time (at least a little bit)


have a lot of fun with this nice historical track, 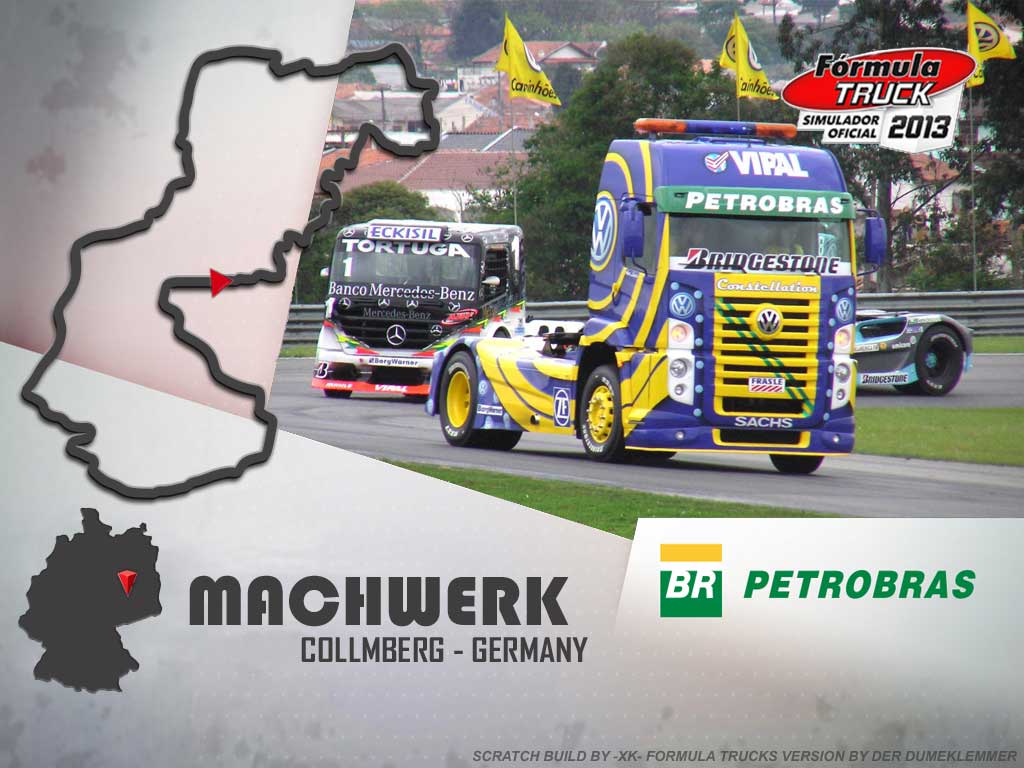 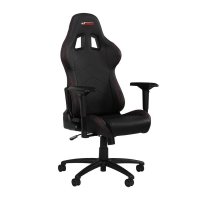 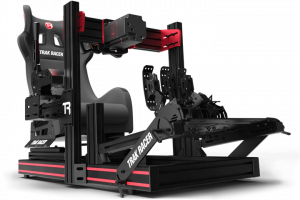 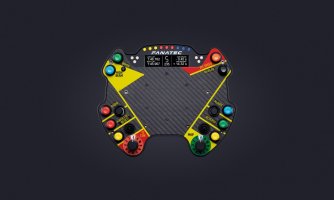 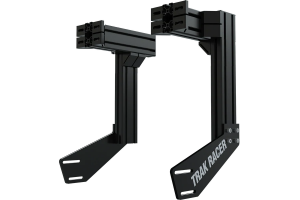 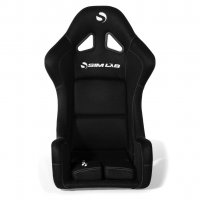