Login or Register an account to download this content
Overview History Discussion
Ask a question
History
OK, this is my first "mod", it really isn't much(just minor edit of the database). Basically, any time I've wanted to practice for league races in Quick Race mode, the AI constantly got in the way. So many of my laps have been ruined by the AI which has made me want to find a way to rid them from the game for a long time now.

Which, since I don't know much about modding, I never could quite figure out how to do it until now. However, downside , there still has to be 3 teams(or game crashes).
It seems. it has to be exactly those 3 as well, or game crashes. My guess is. since those are the driver's test teams, they have to stay in.

Either way, this little mod mainly benefits league racers, as it will make practicing offline easier. Of course, don't think this database can be played online, so, keep your original backed up. This way you can switch out when you need to play online.
I've uploaded it to RD, and alt link is below.
https://www.dropbox.com/s/9zmnycphmib7d4l/database_3teams_v1.0.7z

If anyone can figure out how to make it even less, that'd be even better. But for now, having 5 AI is still pretty nice, less chances for them to be in the way during practice. 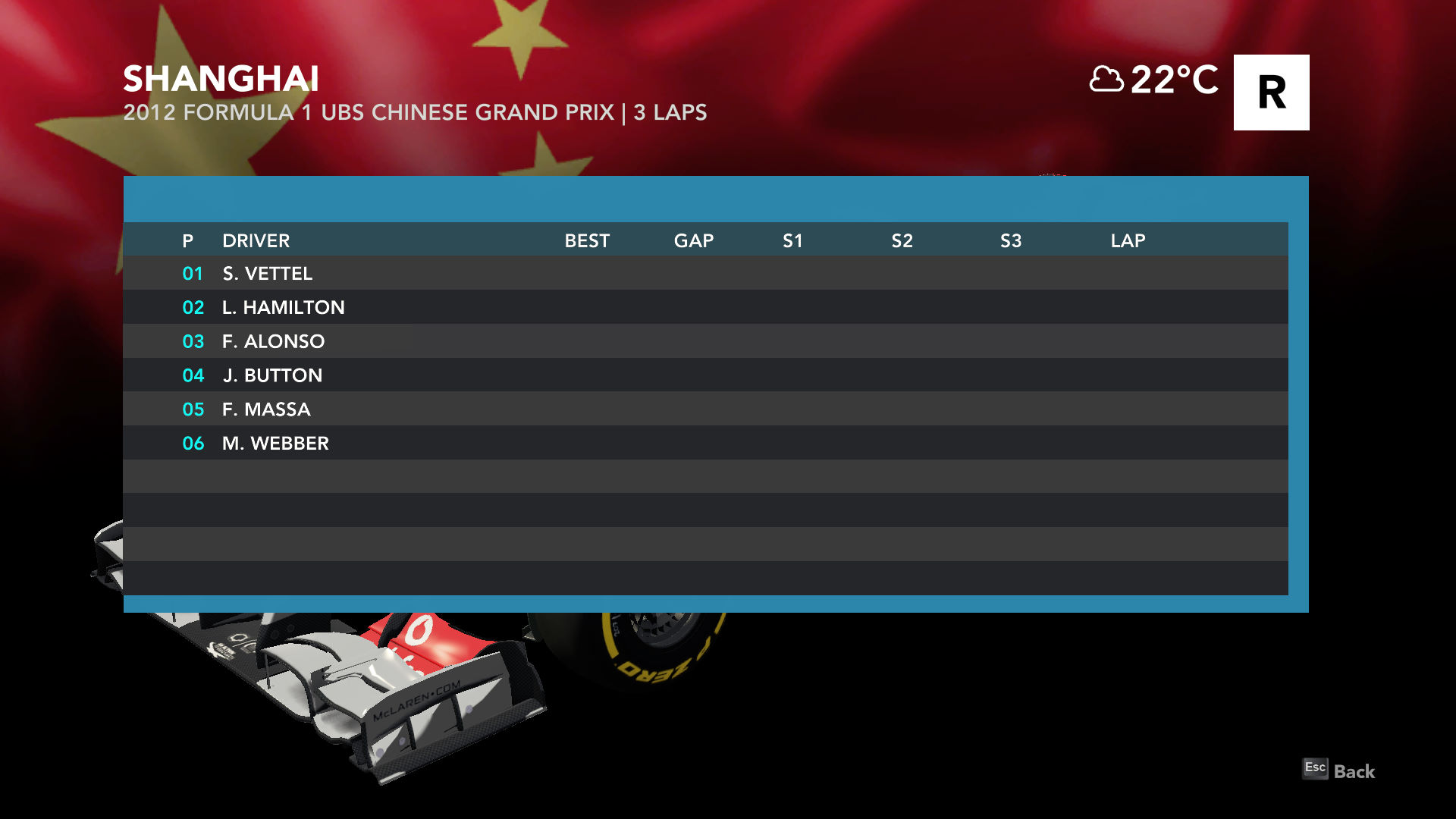 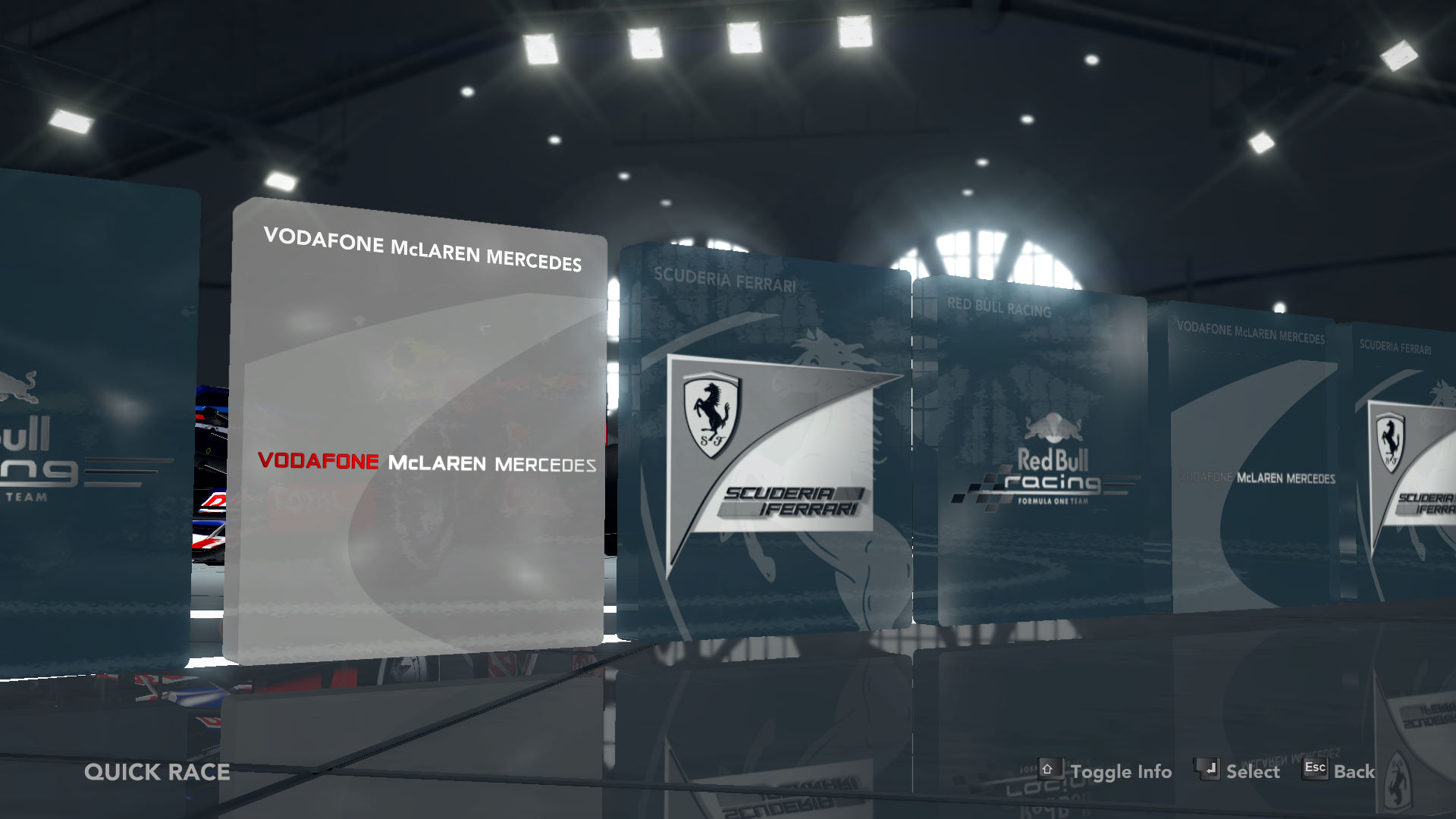