This pack contains 6 Lamborghini Huracan GT3 Skins i made for my Team. They were raced in a Blancpain GT3 series. After many requests to release them i have decided to make them public now.

All liveries in blancpain regulations.
Added many details like Helmets, Gloves, Crewwall, ...
2k and 4k options. 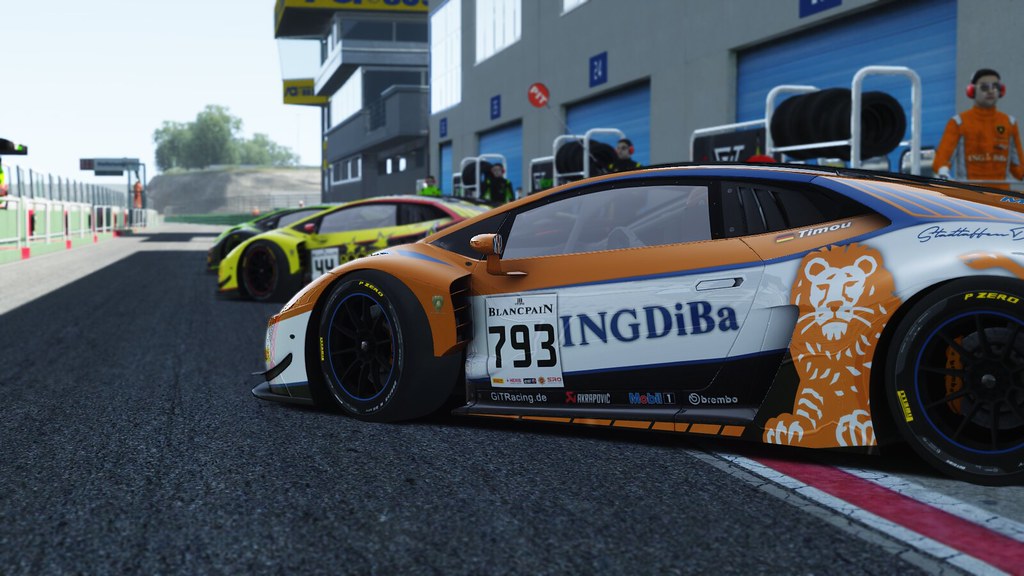 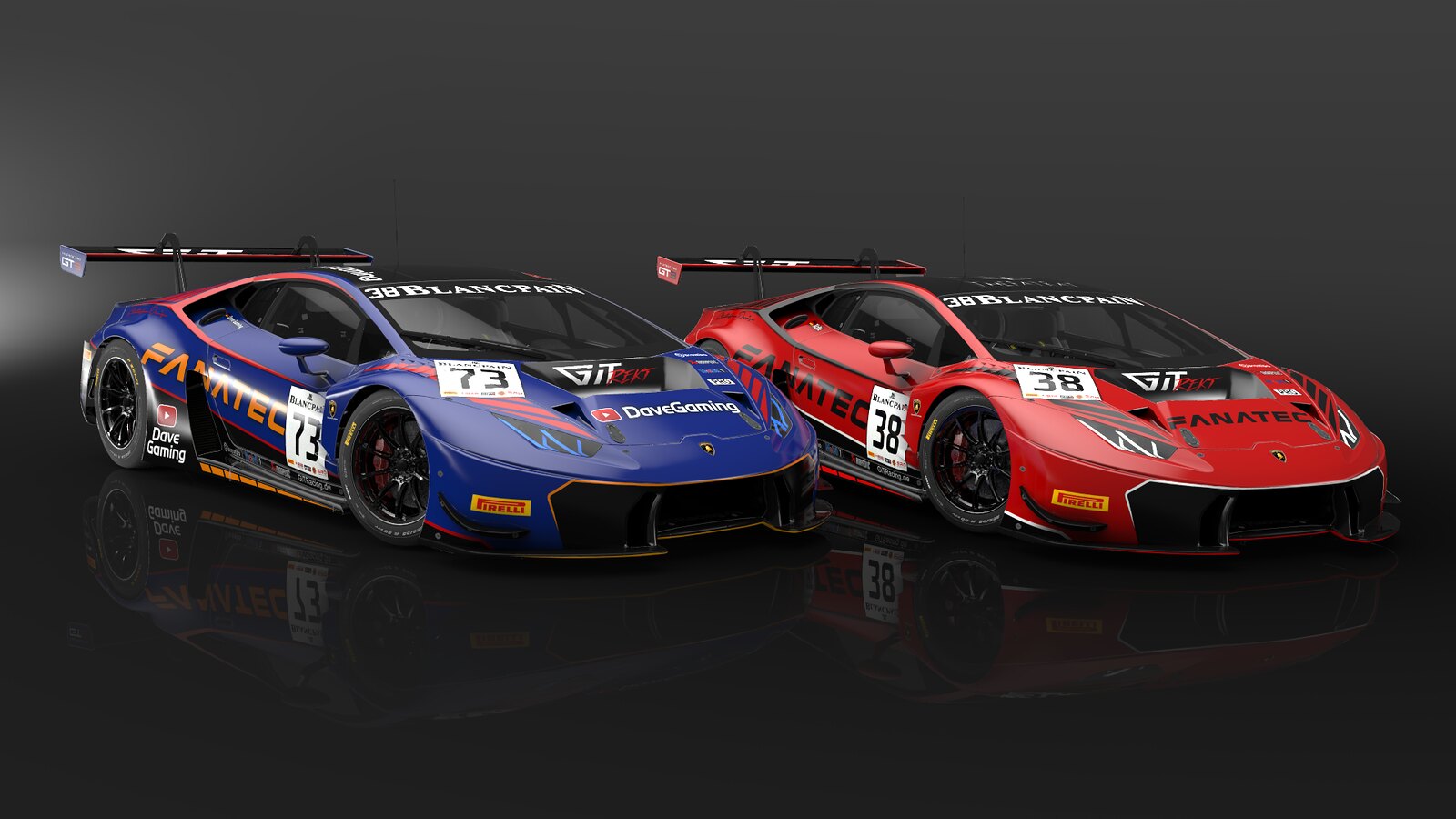