Log in to download, or make sure to confirm your account via email
Overview Reviews (15) History Discussion
Ask a question
Reviews (15) History
HMS Belfast. Edinburgh sub-class light cruiser and one of the ten Town-Class cruisers. named after the capital city of Northern Ireland. which is now permanently moored as museum ship on River Thames, London.

Belfast was initially part of the British naval blockade against Germany. In November 1939, Belfast struck a German mine and spent more than two years undergoing extensive repairs. Belfast returned to action in November 1942 with improved firepower, radar equipment, and armour. Belfast saw action escorting Arctic convoys to the Soviet Union during 1943 and in December 1943 played an important role in the Battle of North Cape, assisting in the destruction of the German warship Scharnhorst. In June 1944, Belfast took part in Operation Overlord supporting the Normandy landings. In June 1945, Belfast was redeployed to the Far East to join the British Pacific Fleet, arriving shortly before the end of the Second World War. Belfast saw further combat action in 1950–52 during the Korean War and underwent an extensive modernisation between 1956 and 1959. A number of further overseas commissions followed before Belfast entered reserve in 1963. (Wiki)

in the game, she's personified/potrayed as head maid, a beautiful girl who's willing to do anything for her master. not only that, she's also strong and dependable warship girl. and win the popularity contest in the first place at JP version of the game.

to make it short, the skin is available in 2048 and 4096 resolution.
simply put the skin folder inside the KS Mclaren 650s GT3 folder.


feel free to donate if you think that my work and time is worth a donation. even a cup of coffee is much appreciated 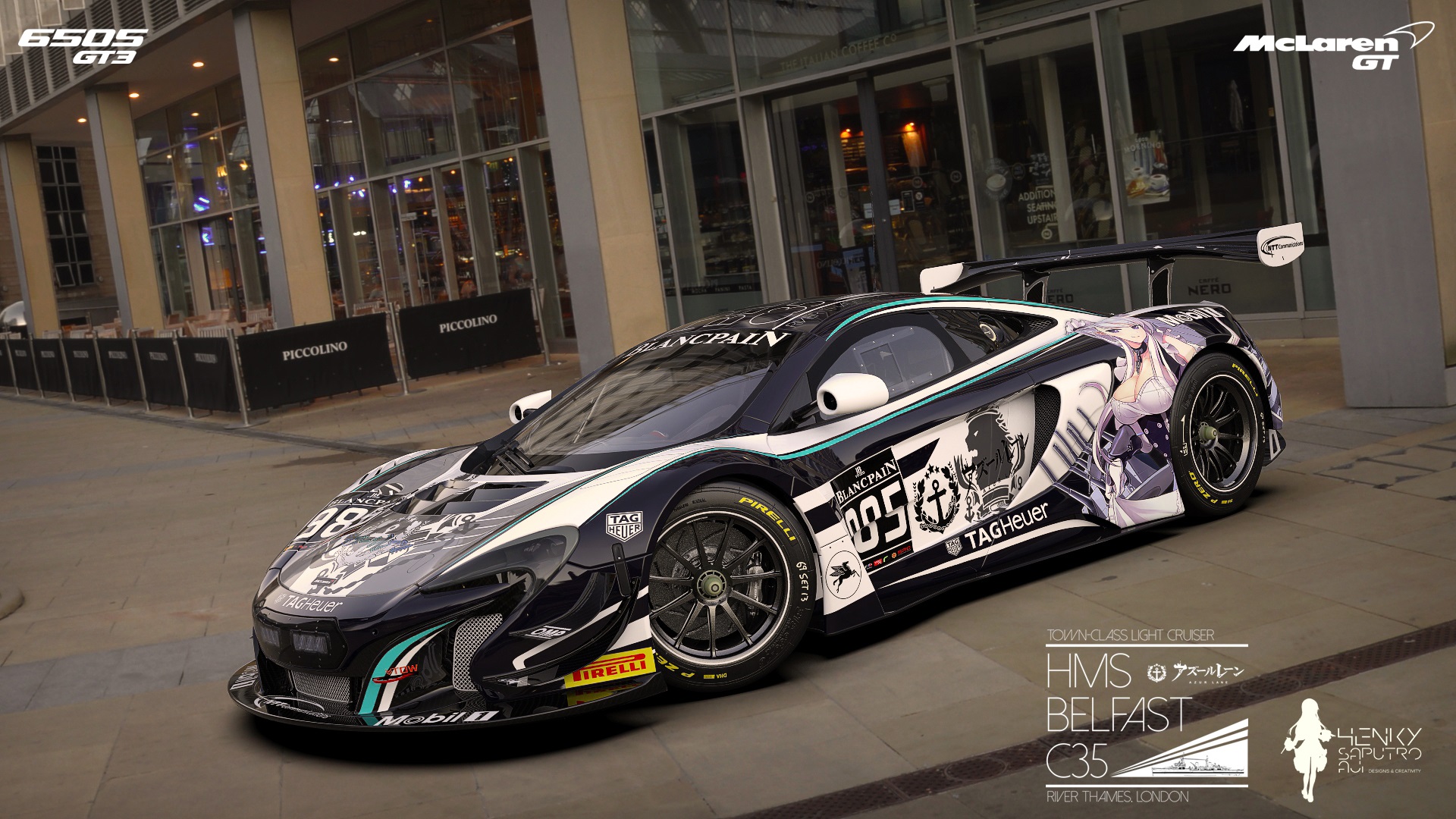 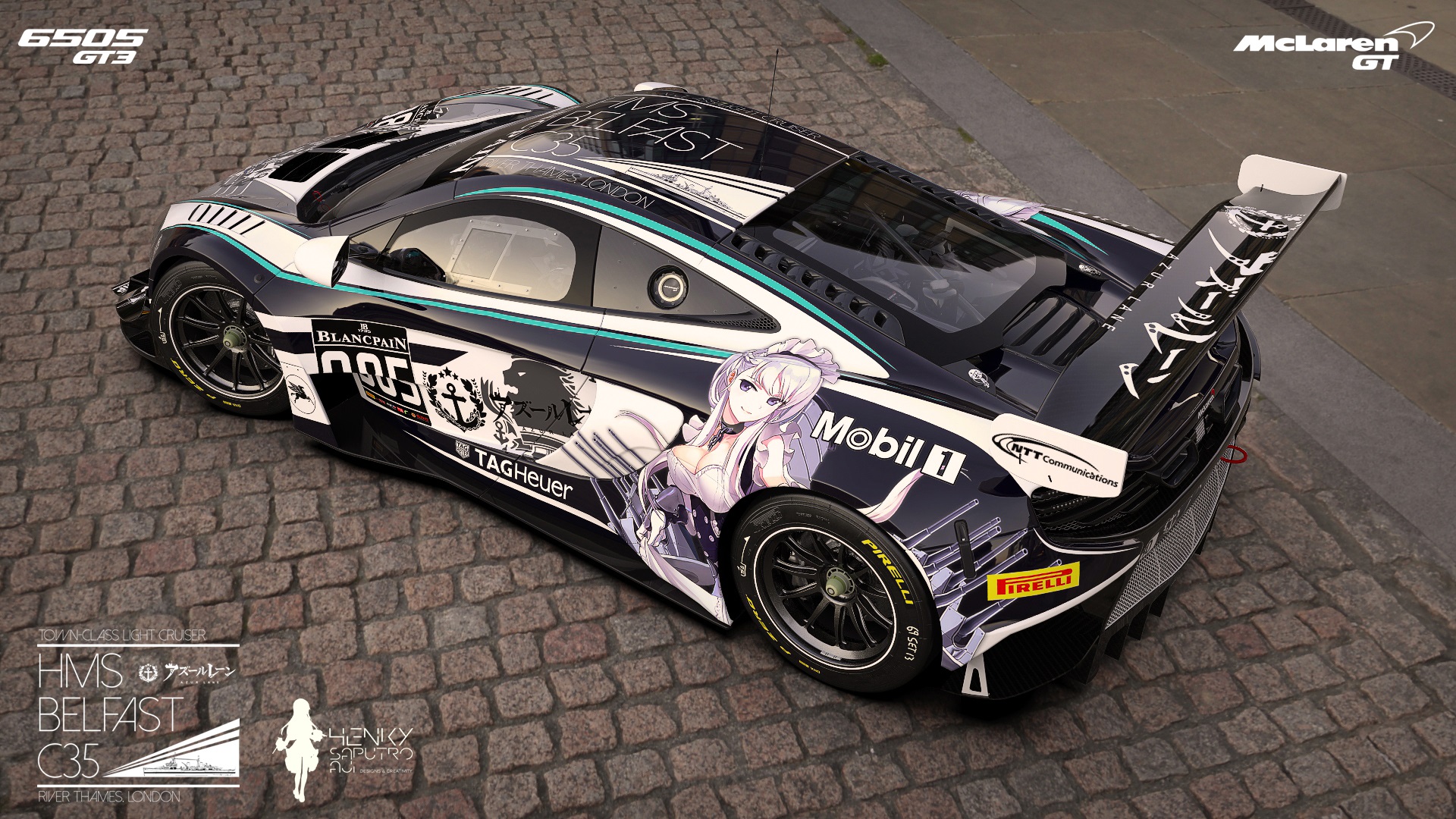 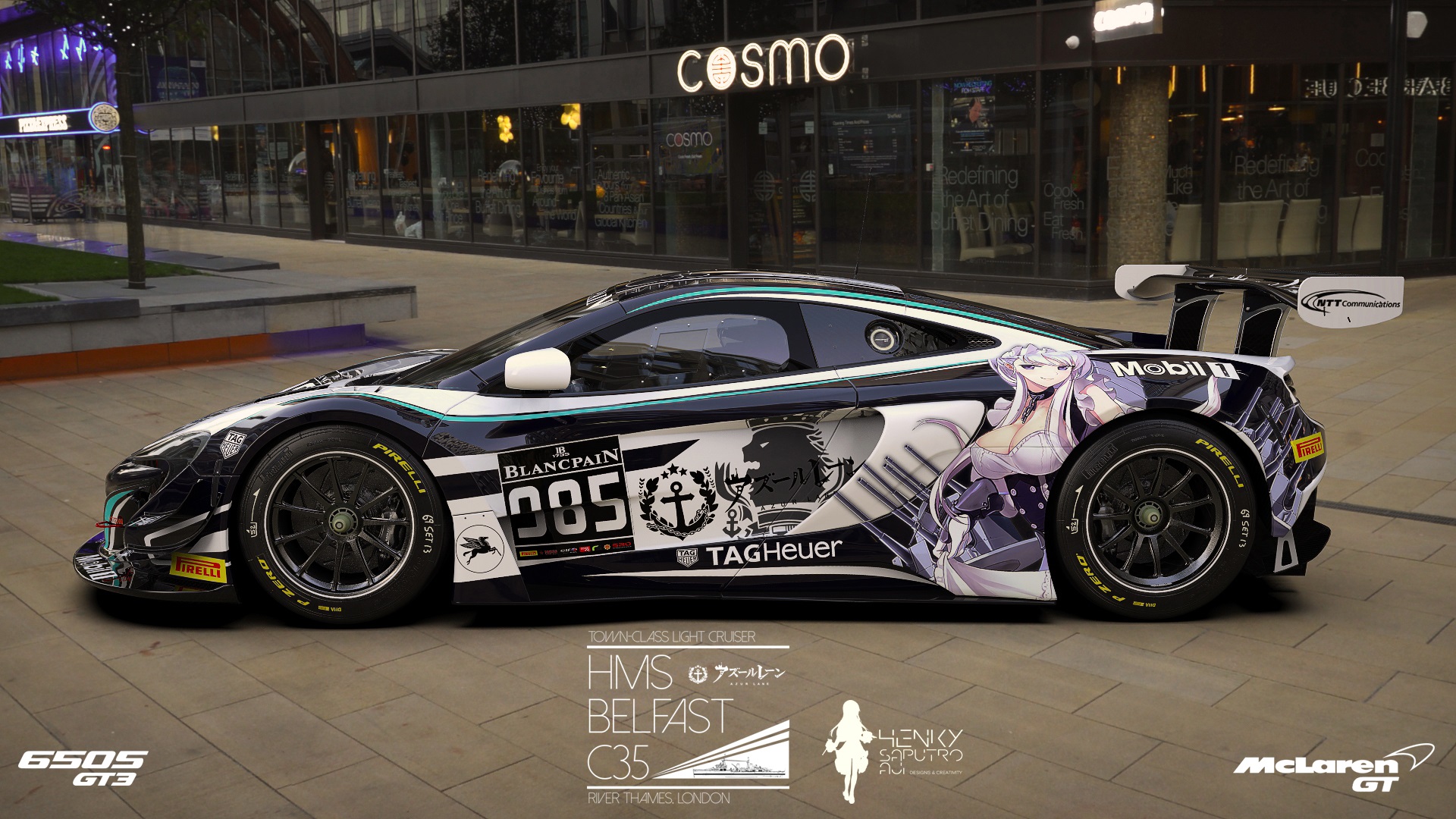 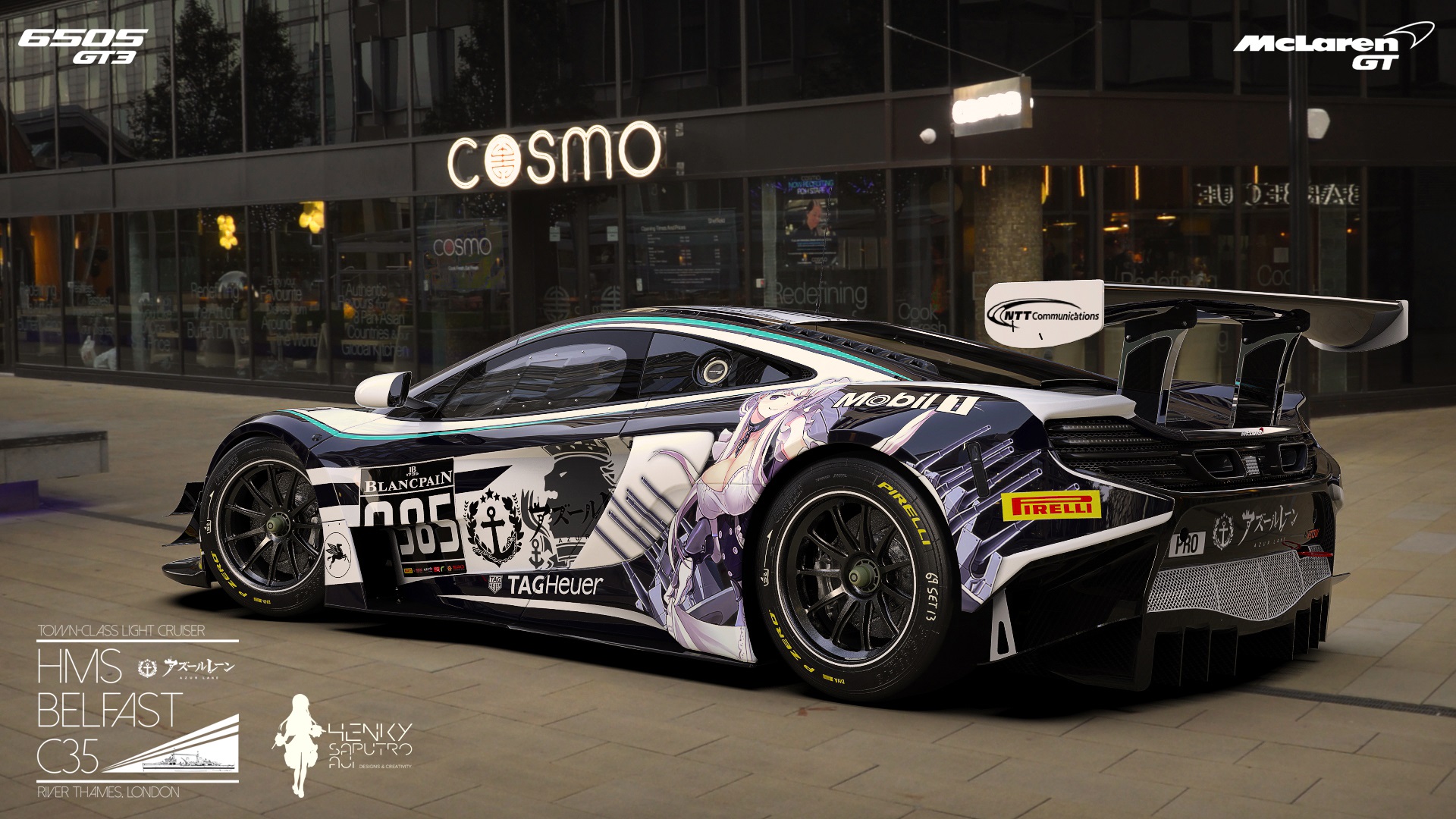 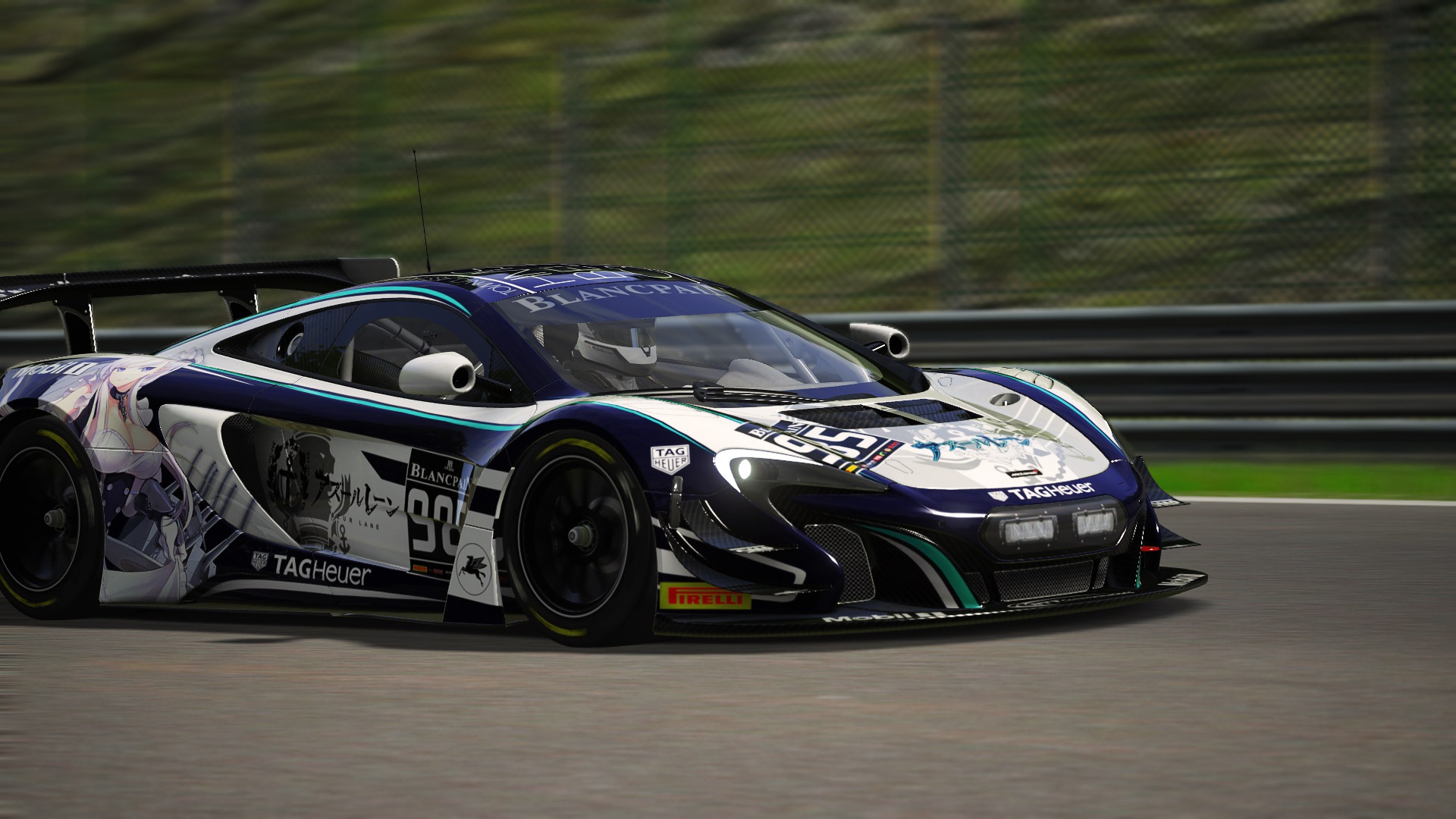 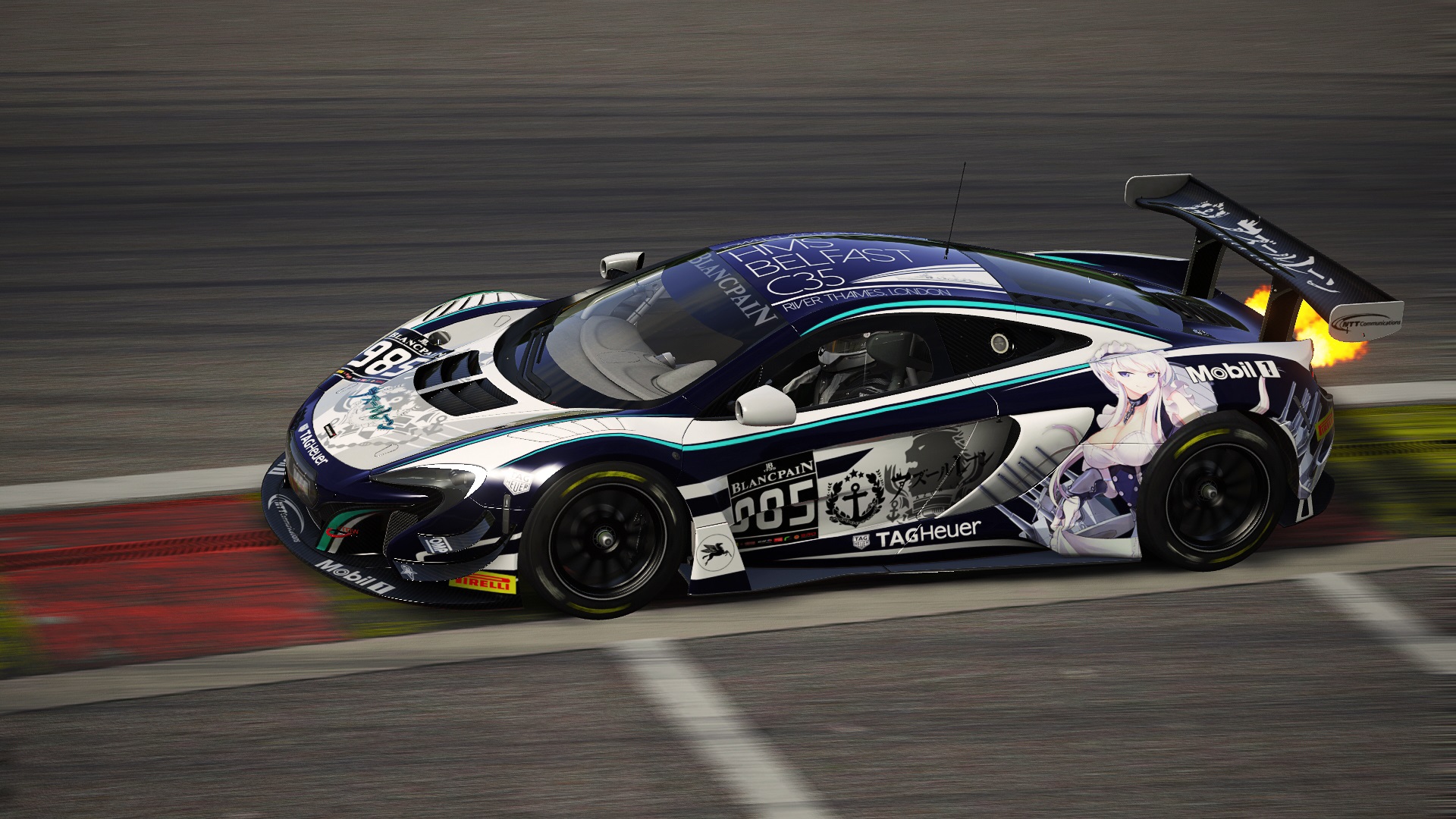