If you noticed, this is basically "imported & improved" version of the same livery I created previously for the Formula Hybrid X 2022, also made by RSS. And just like before the team consist of Josef Newgarden and Simon Pagenaud. 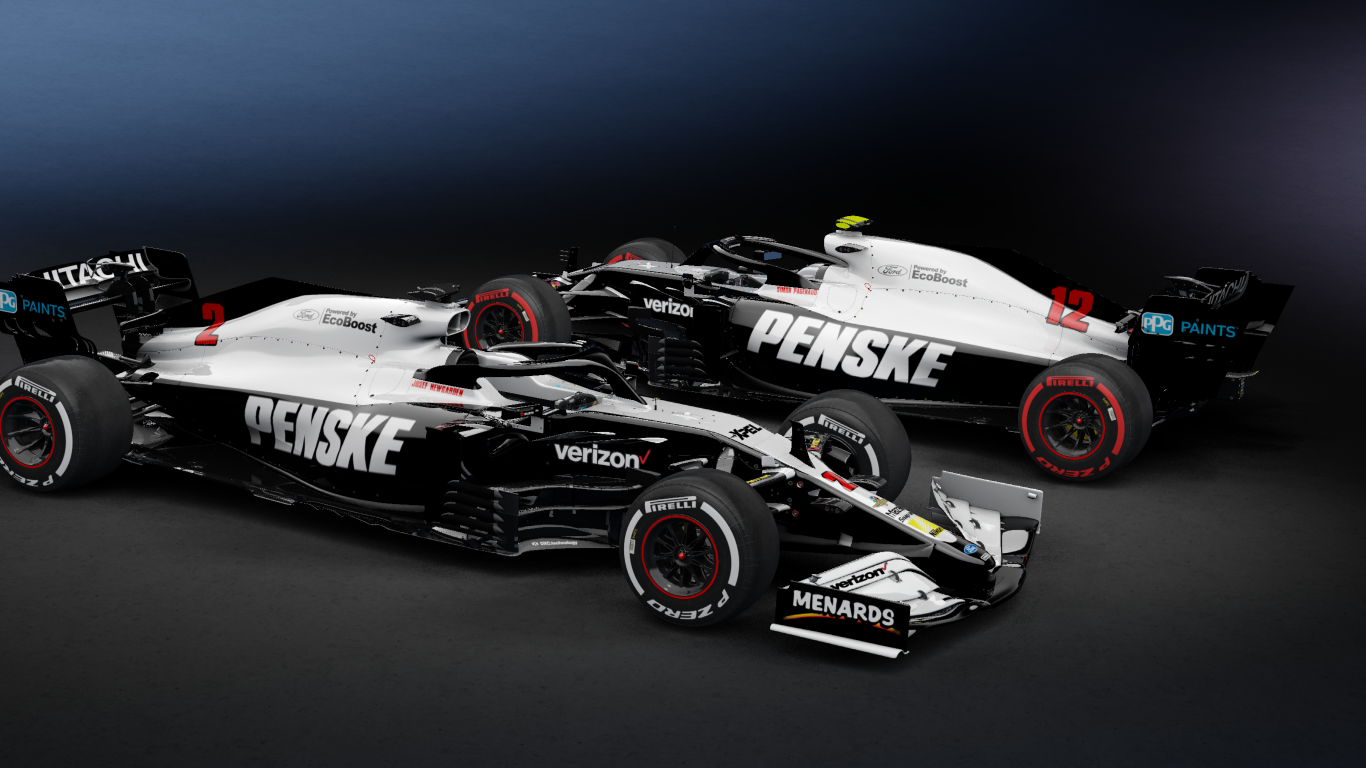 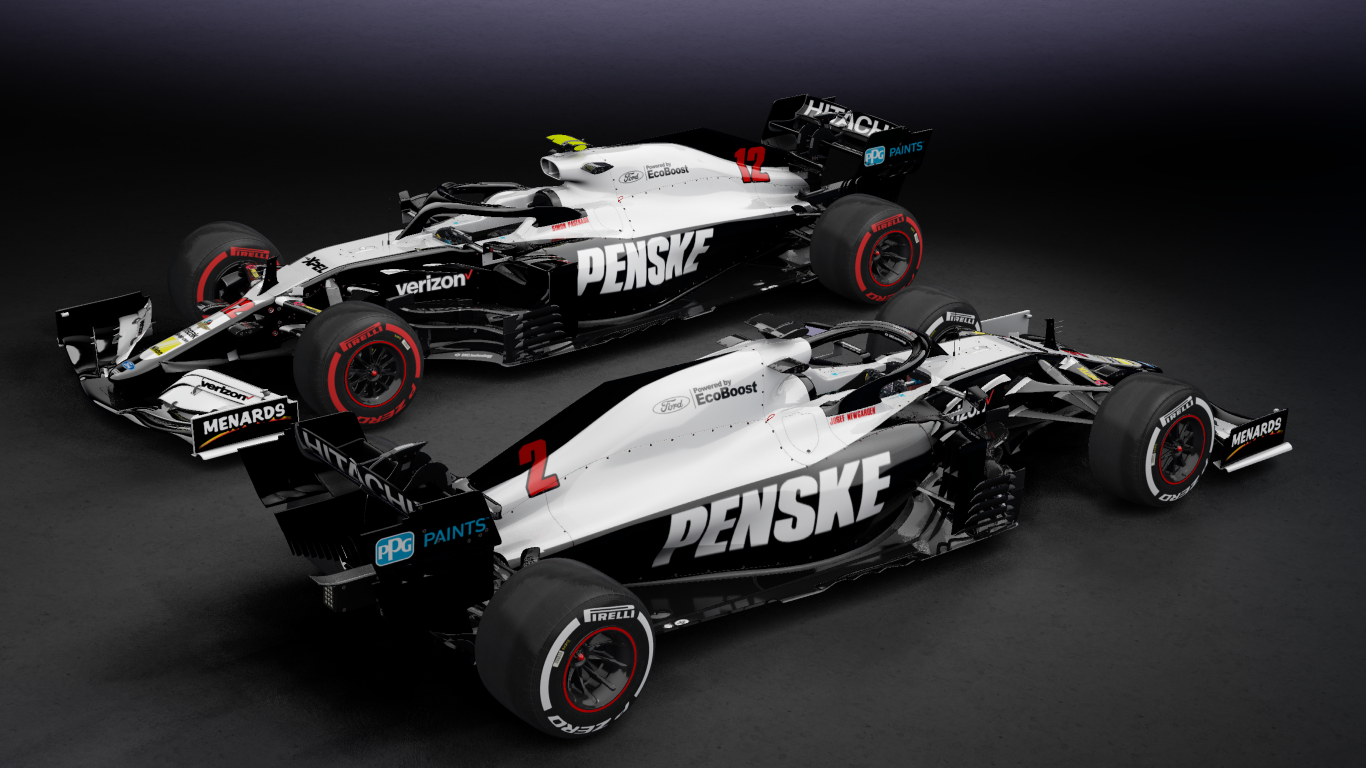 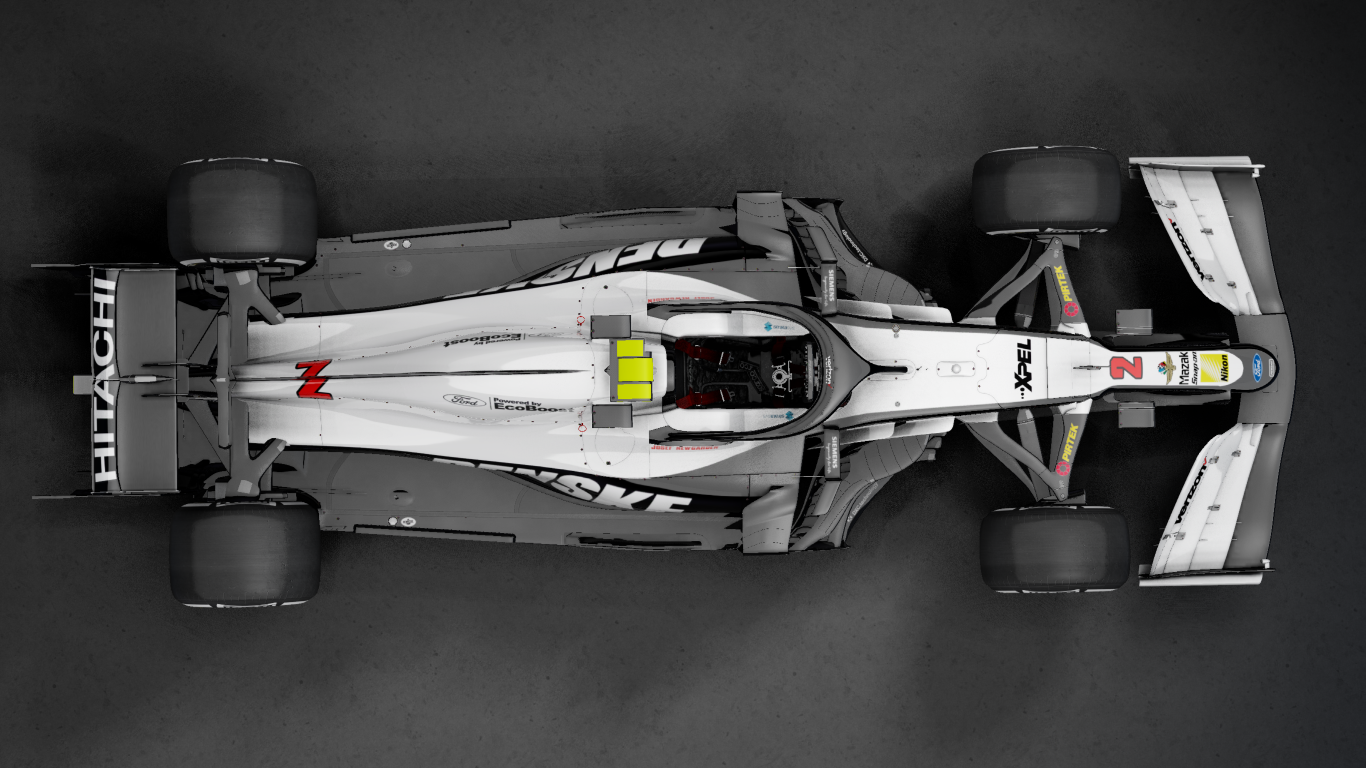 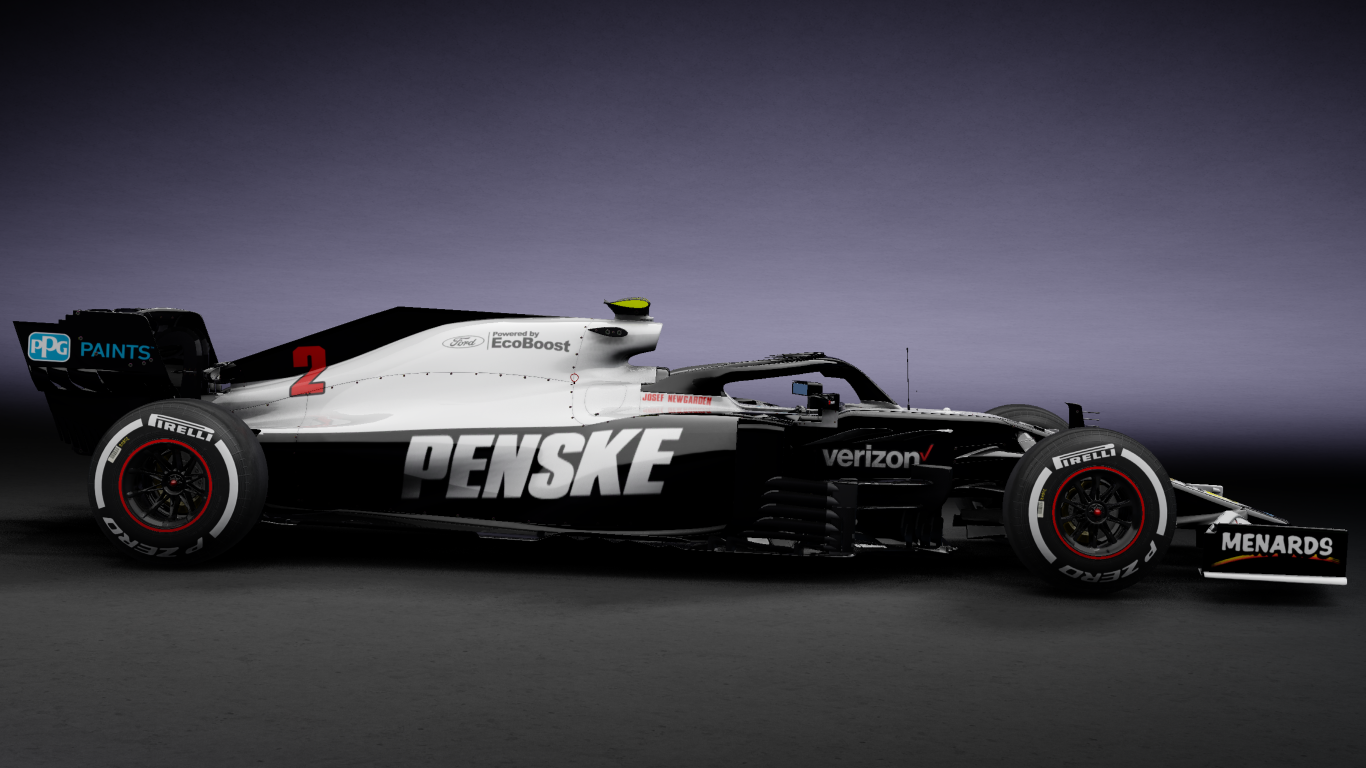 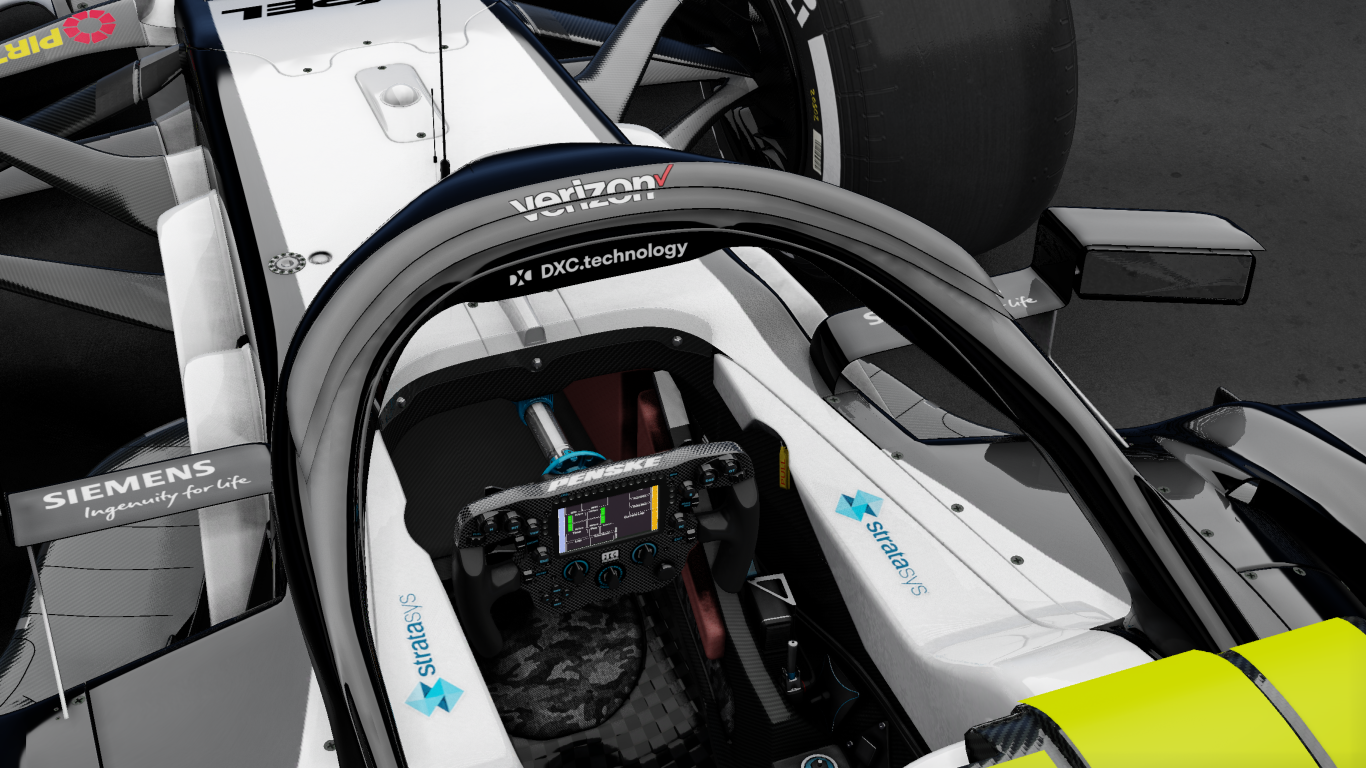 Driver suits, gloves and helmet are included, though since I borrow them from one of the RSS IndyCar mod livery, the helmets still have the Chevy logo plastered on them (I have credited the original creators below).
Drop the contents inside the ZIP file into :
steamapps/common/assettocorsa/content/cars/rss_formula_hybrid_2021/skins 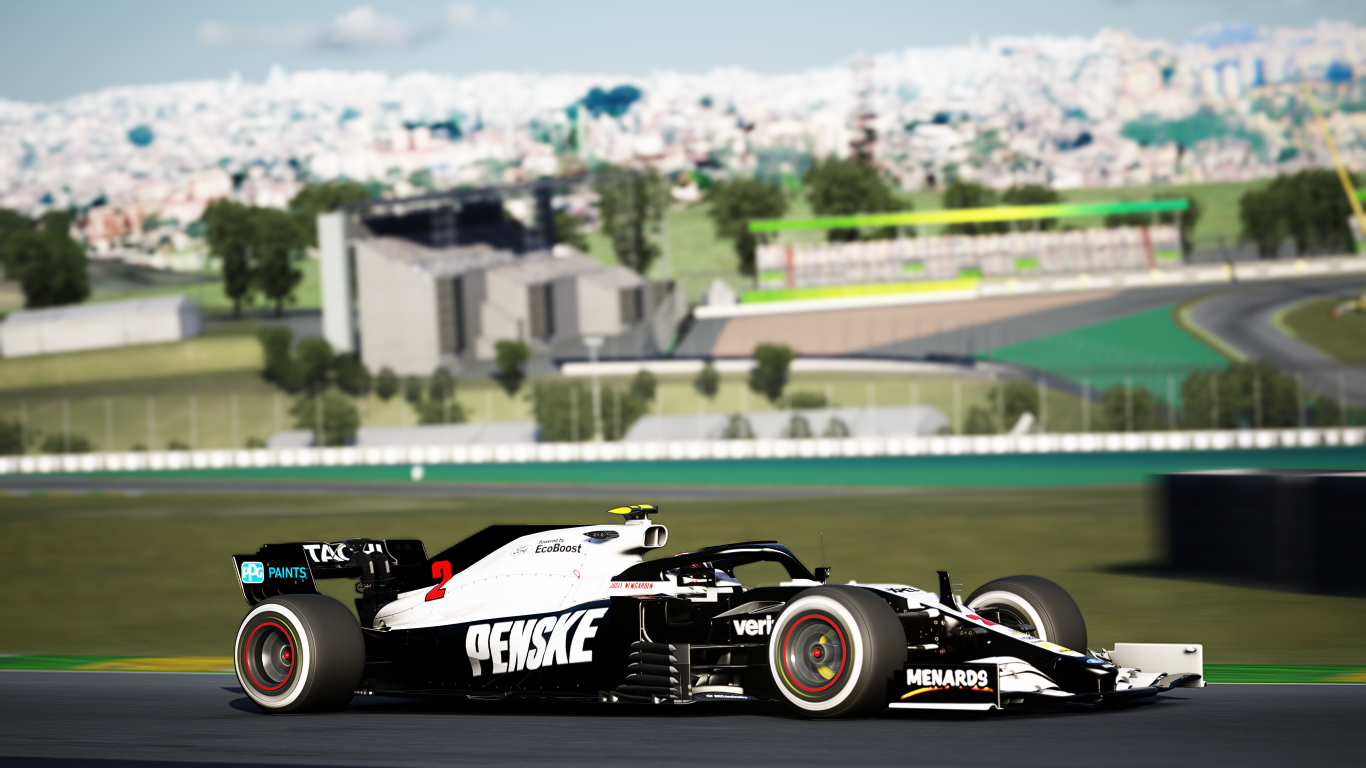 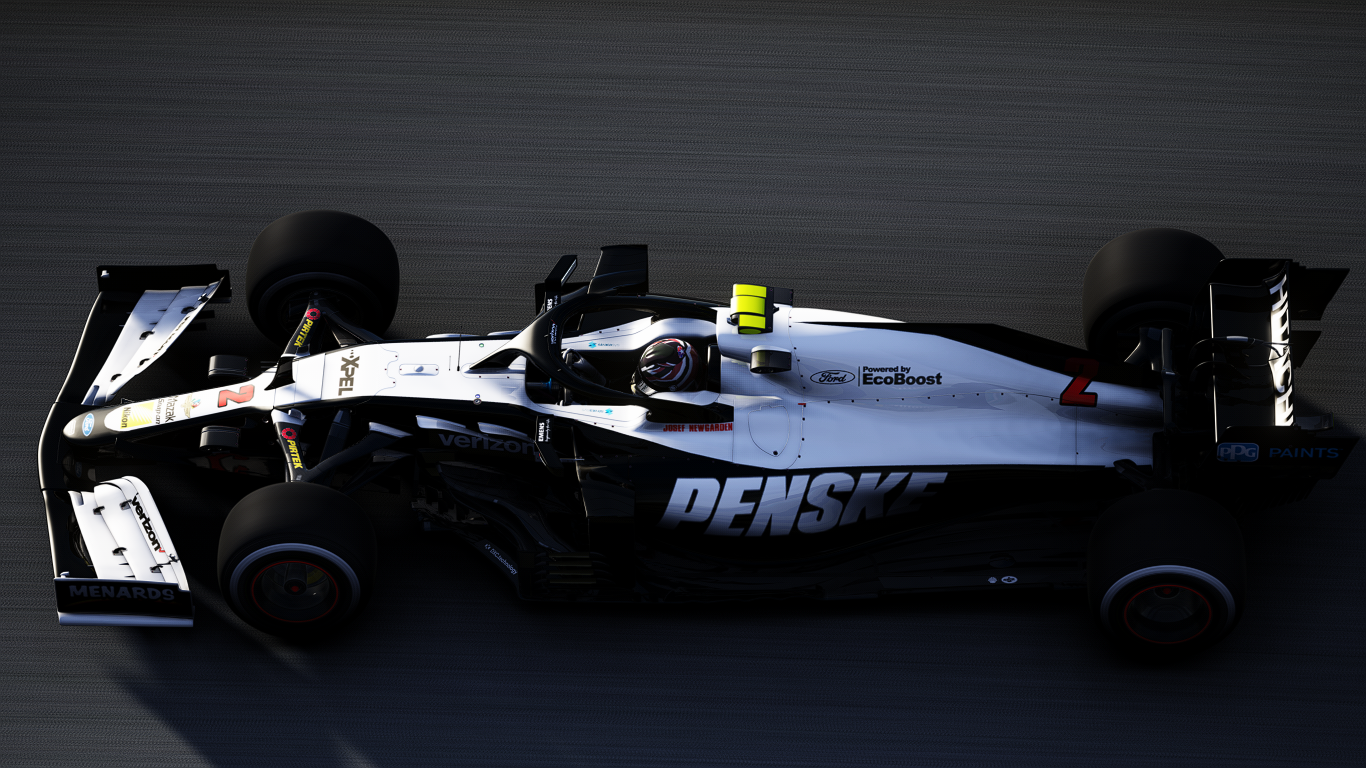 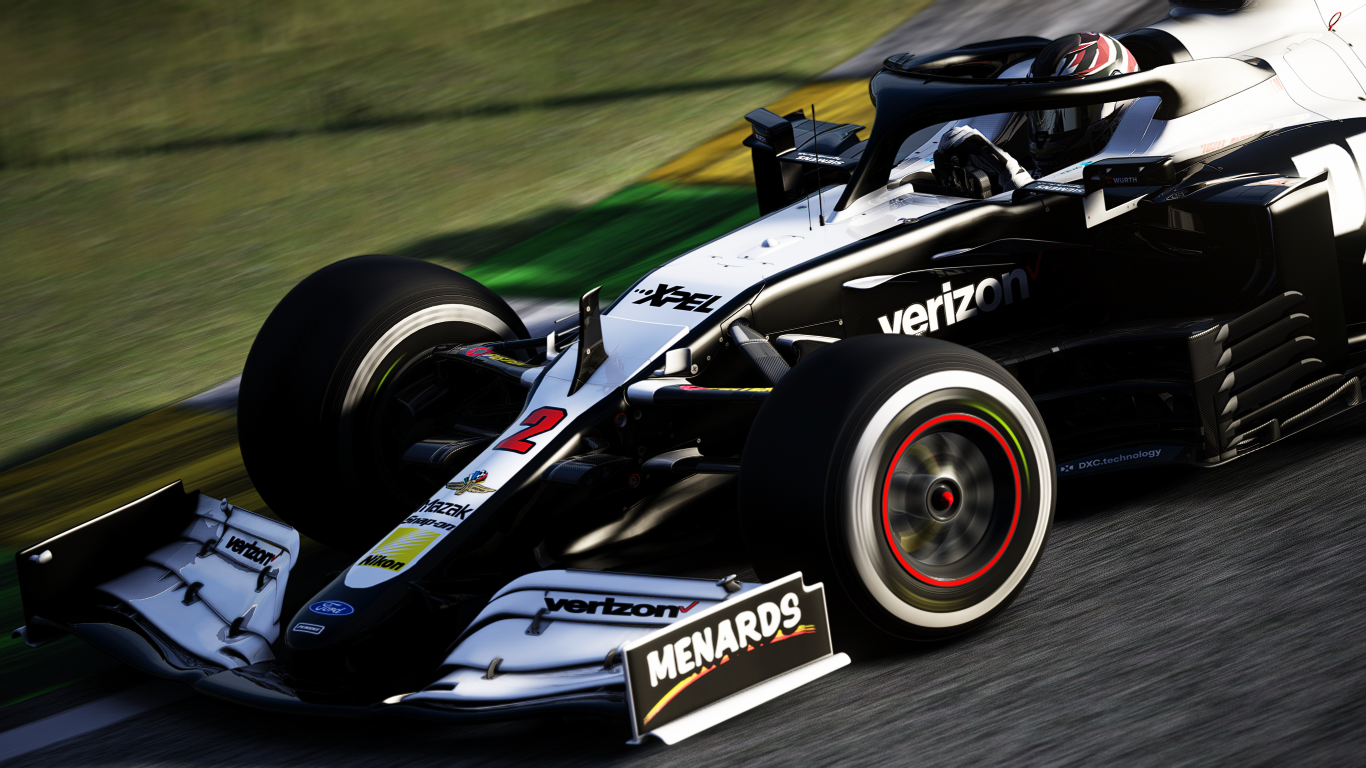