As already happened before for Ferrari F138, finally I brought my Patcha Pack on SF15-T, too!
Actually I'm a bit late, because I was already working on it from last year.
But better late than nothing! And also now I wanna explore SF70H and F2004 possibilites: stay tuned!

- Mr White: by strong request, this skin is simply full white.
Suit, gloves and crew stuffs are on white theme, too... obiviously.

- Belgian Yellow: the only other Ferrari F1 cars which didn't race with official red, where for some years Ferrari driven by Belgian drivers into Belgian GP.
That was just to make Belgian importer happy, so they could adopt Belgian Race Yellow color.

- British Green: obviously a Ferrari F1 never adopted British Race Green, but it's a nice color... so I just wanted to put it anyway.

- Silver: actually I made the silver one only for test purposes... but at the end I decided to let it remain inside the pack.


NOTE:
Due to harsh FOM pression to Kunos for licensing, I must totally FORBID you all to SHARE any template for SF15-T created starting from my skins!
My skins have particularities from which I can recognize them, don't try to trick me.
You can still use my skins to create your own. But please, if you do, give me credits in a text or a readme file, where you say you used my works to make your own, thank you! 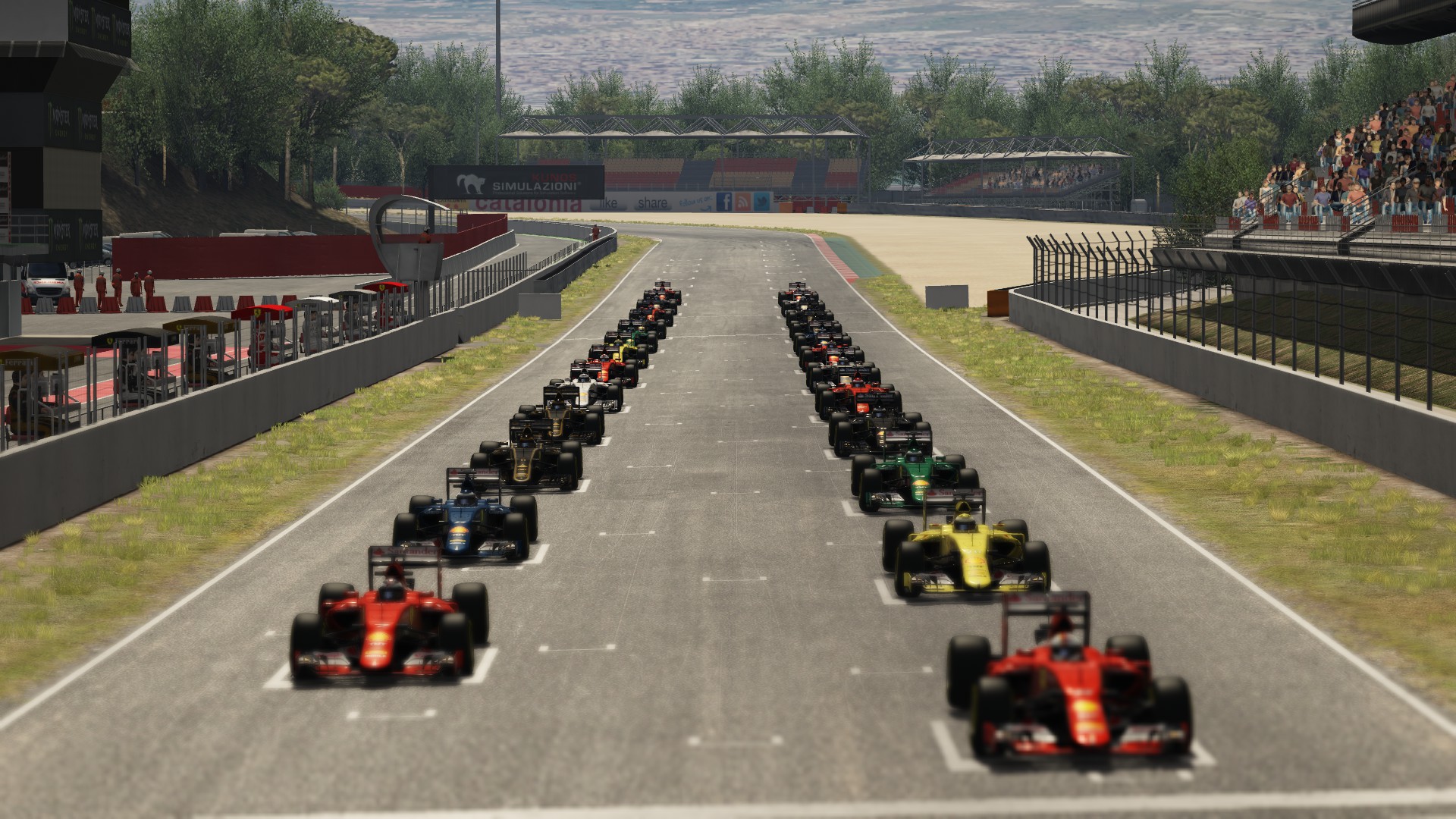 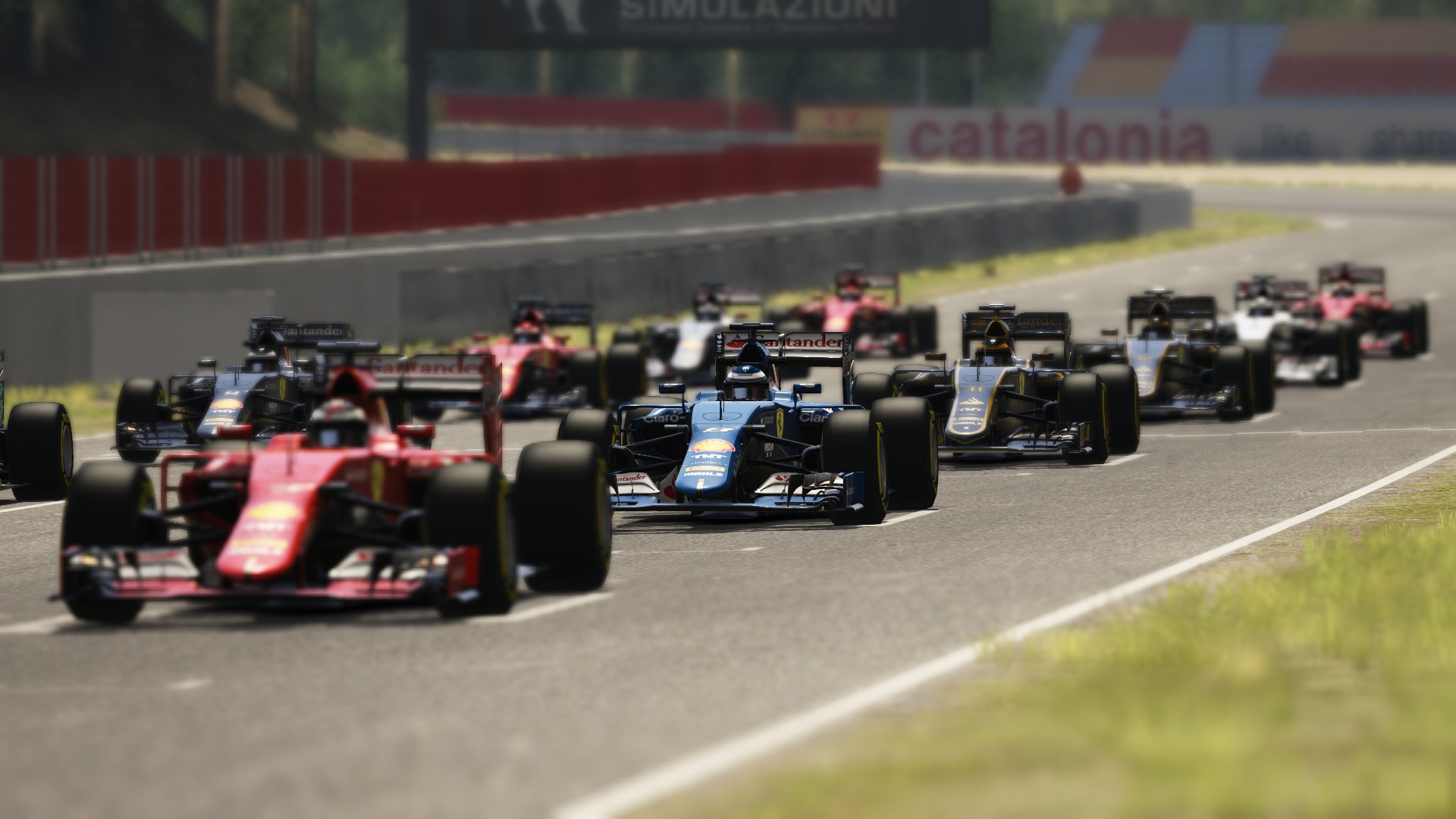 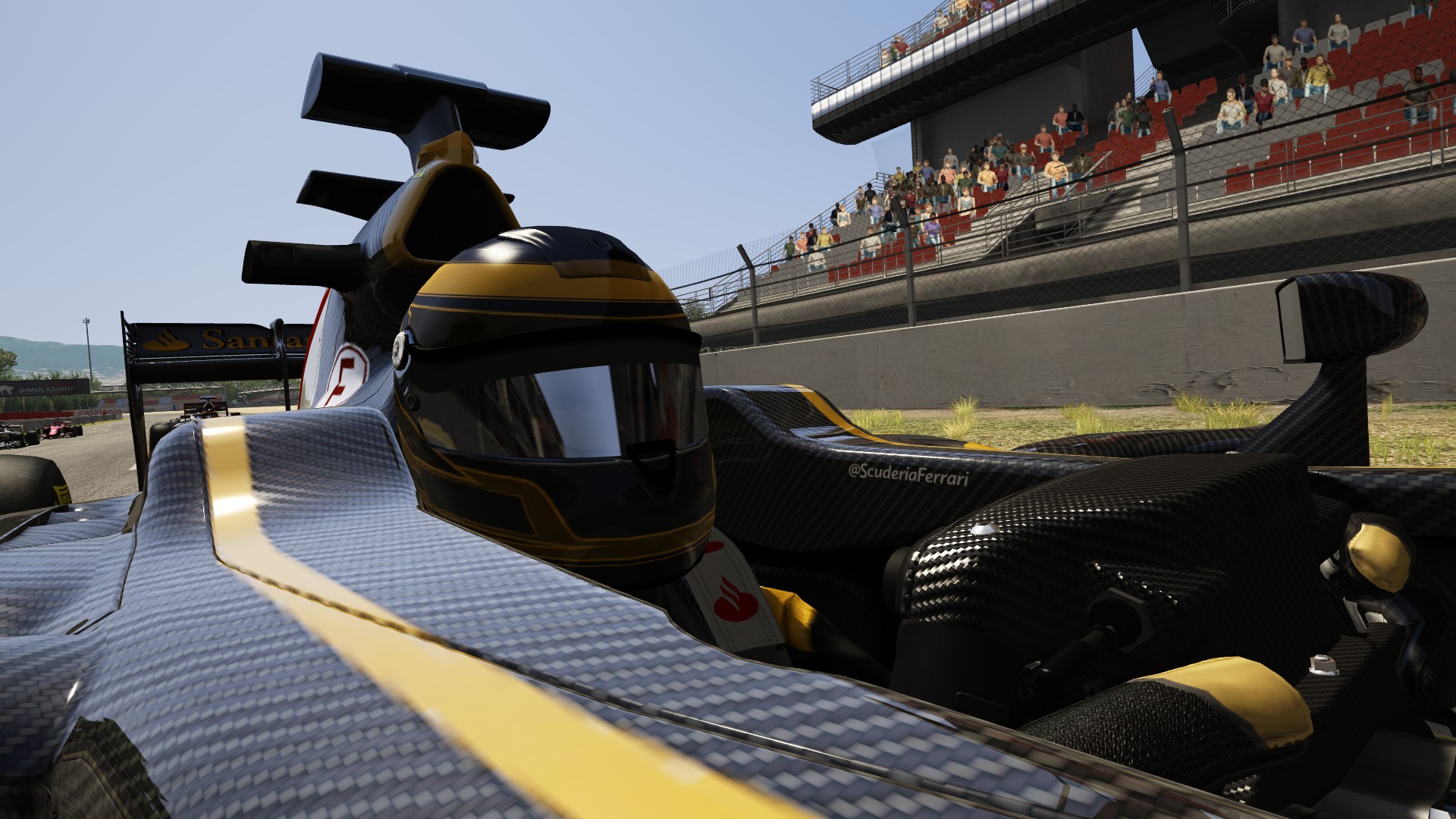 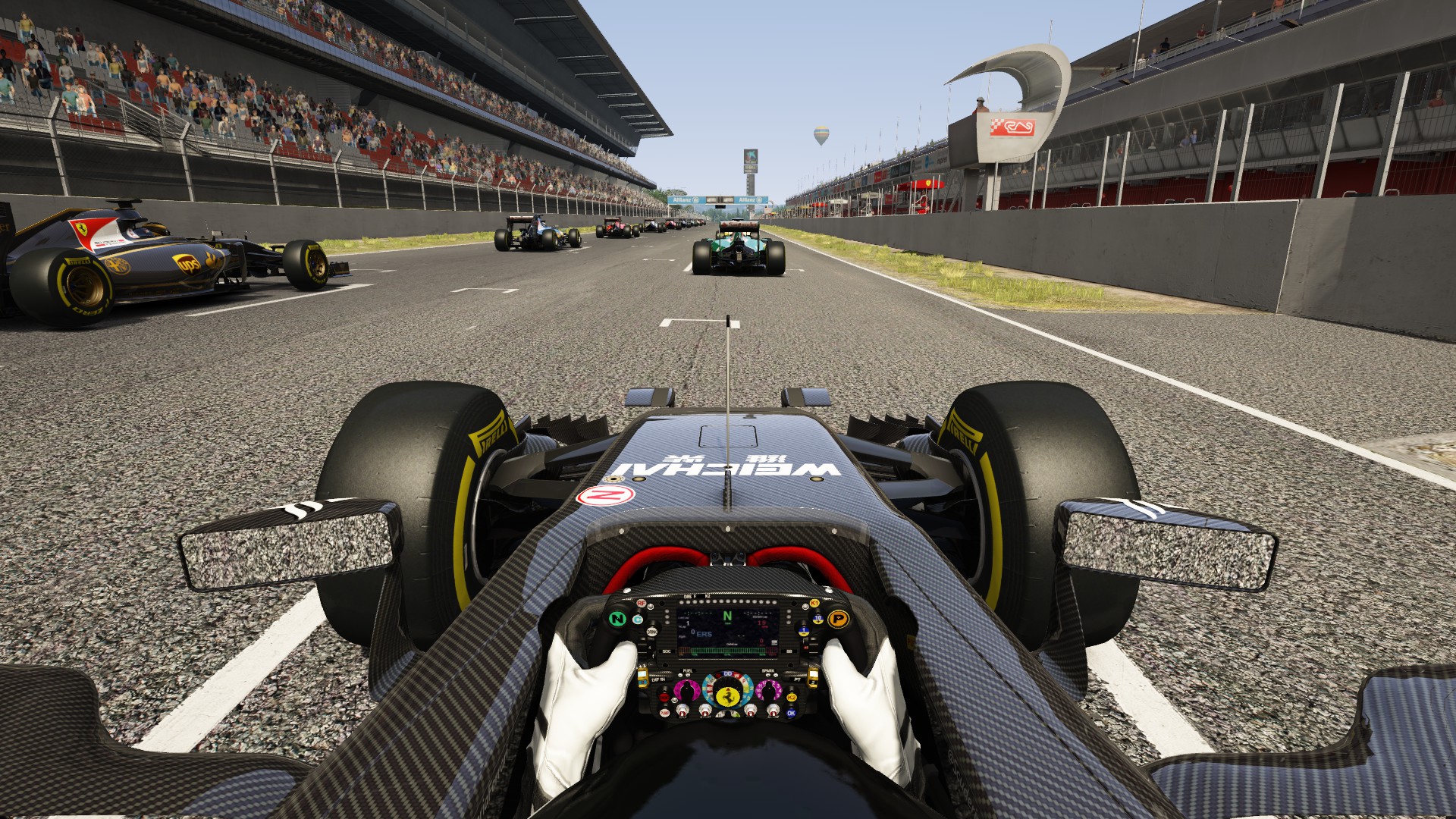 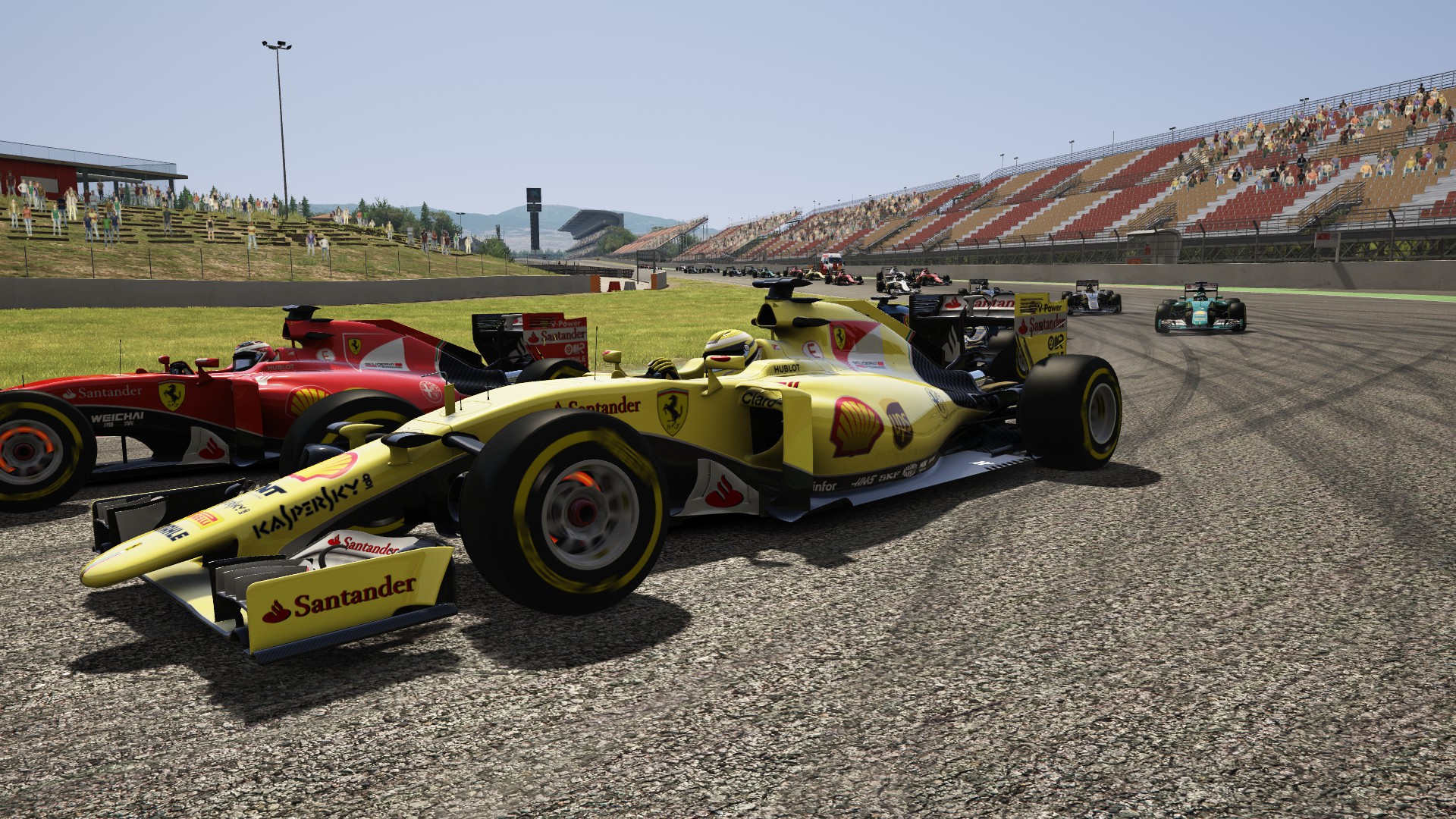 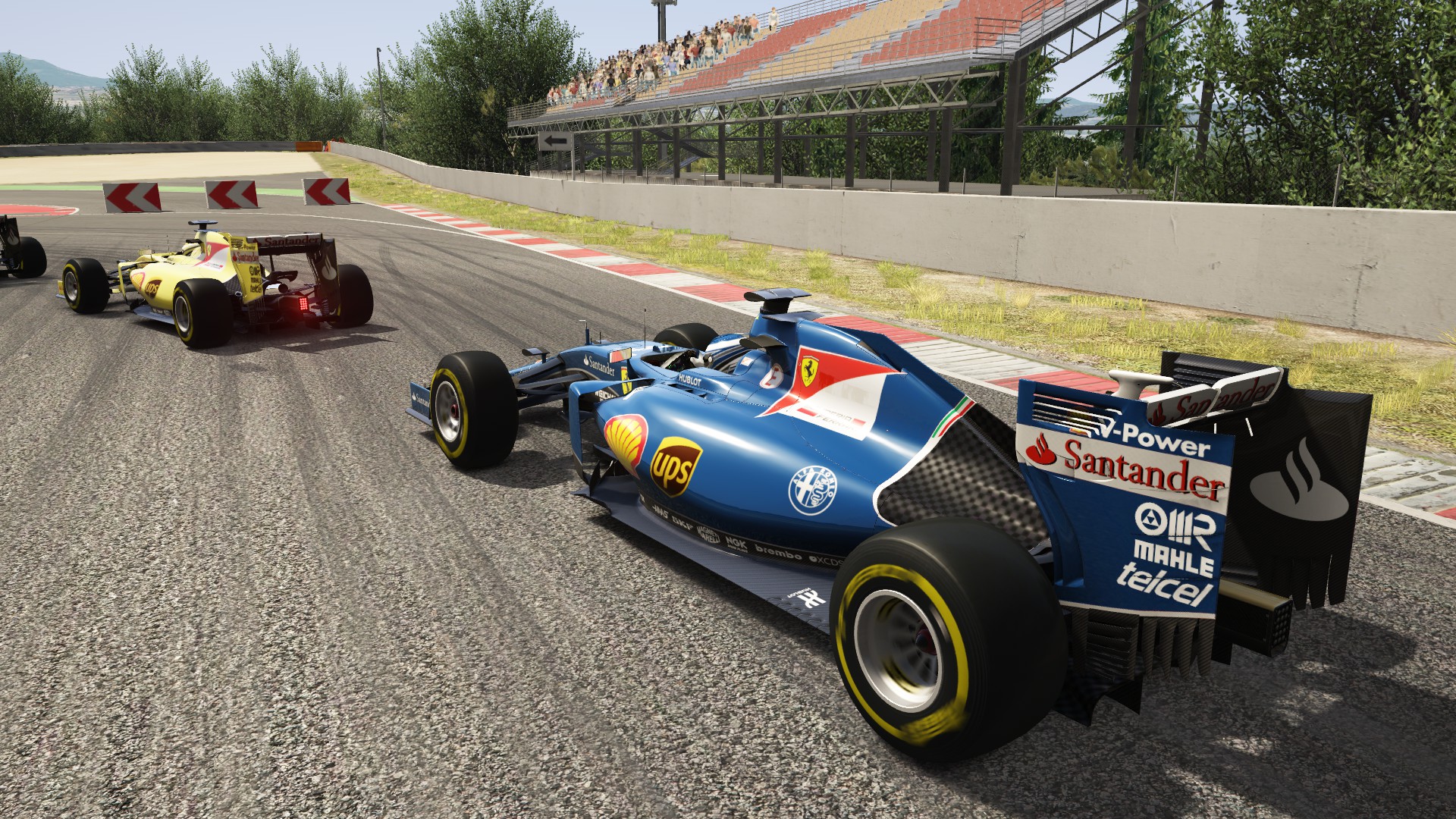 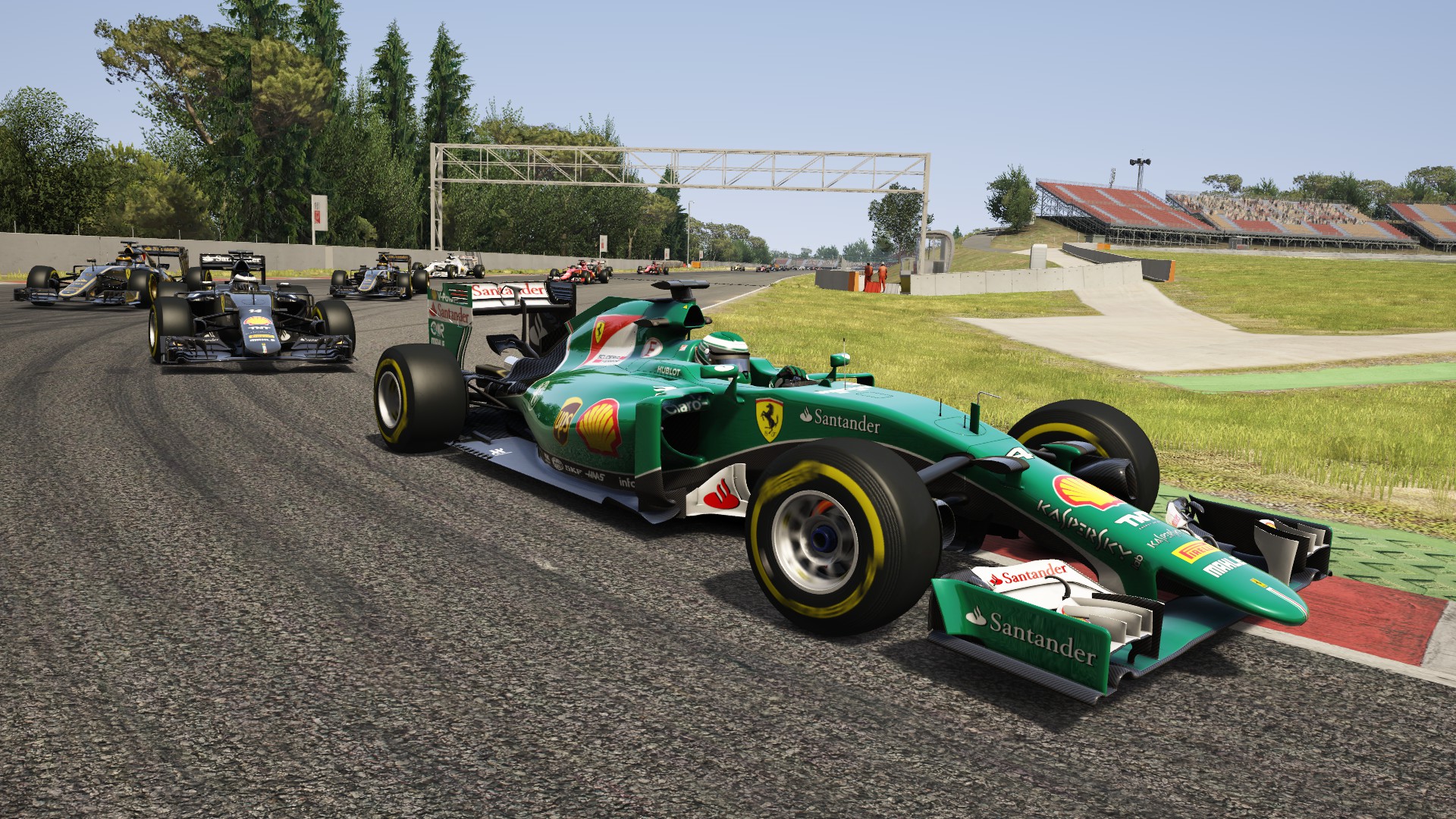 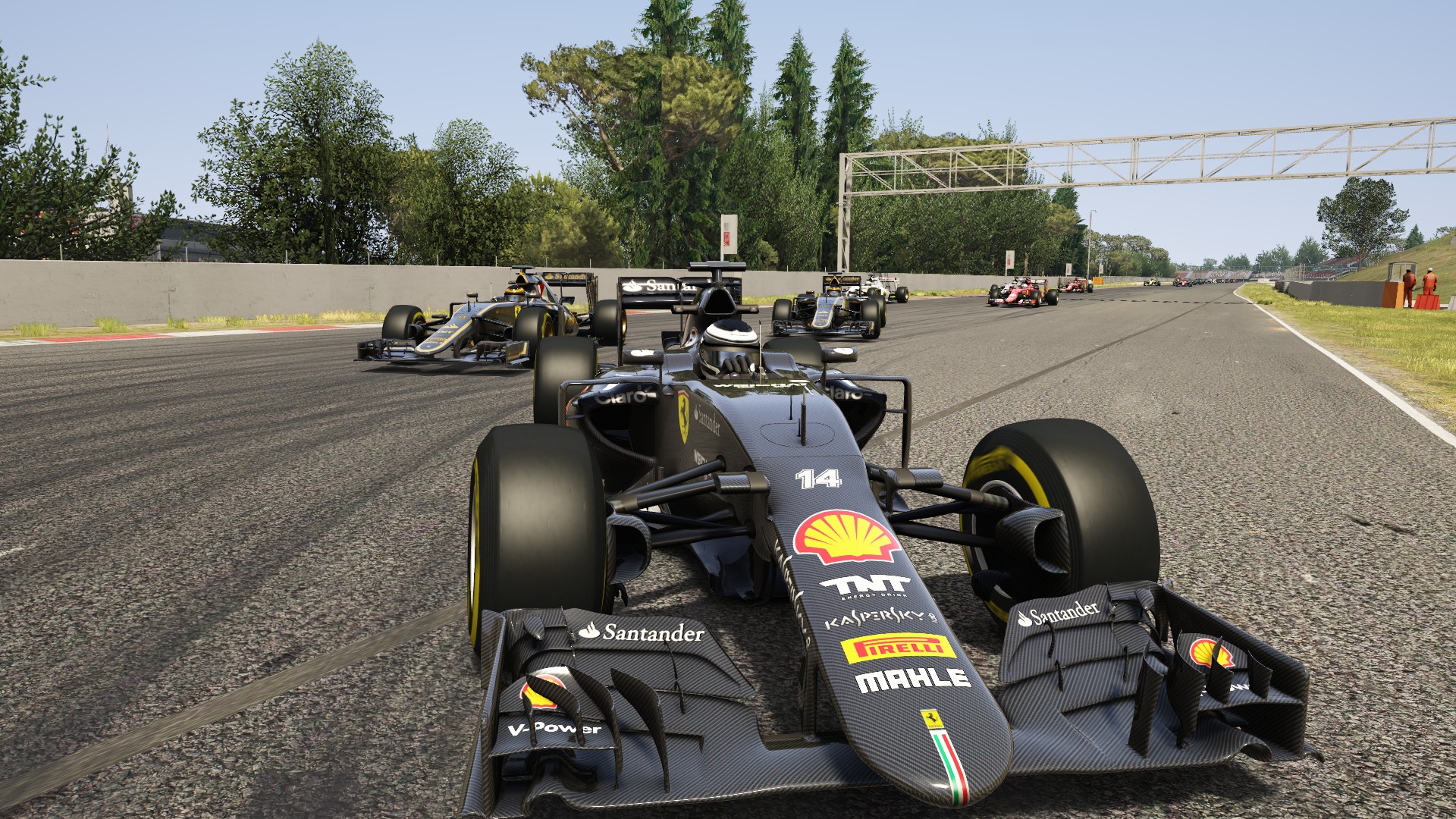 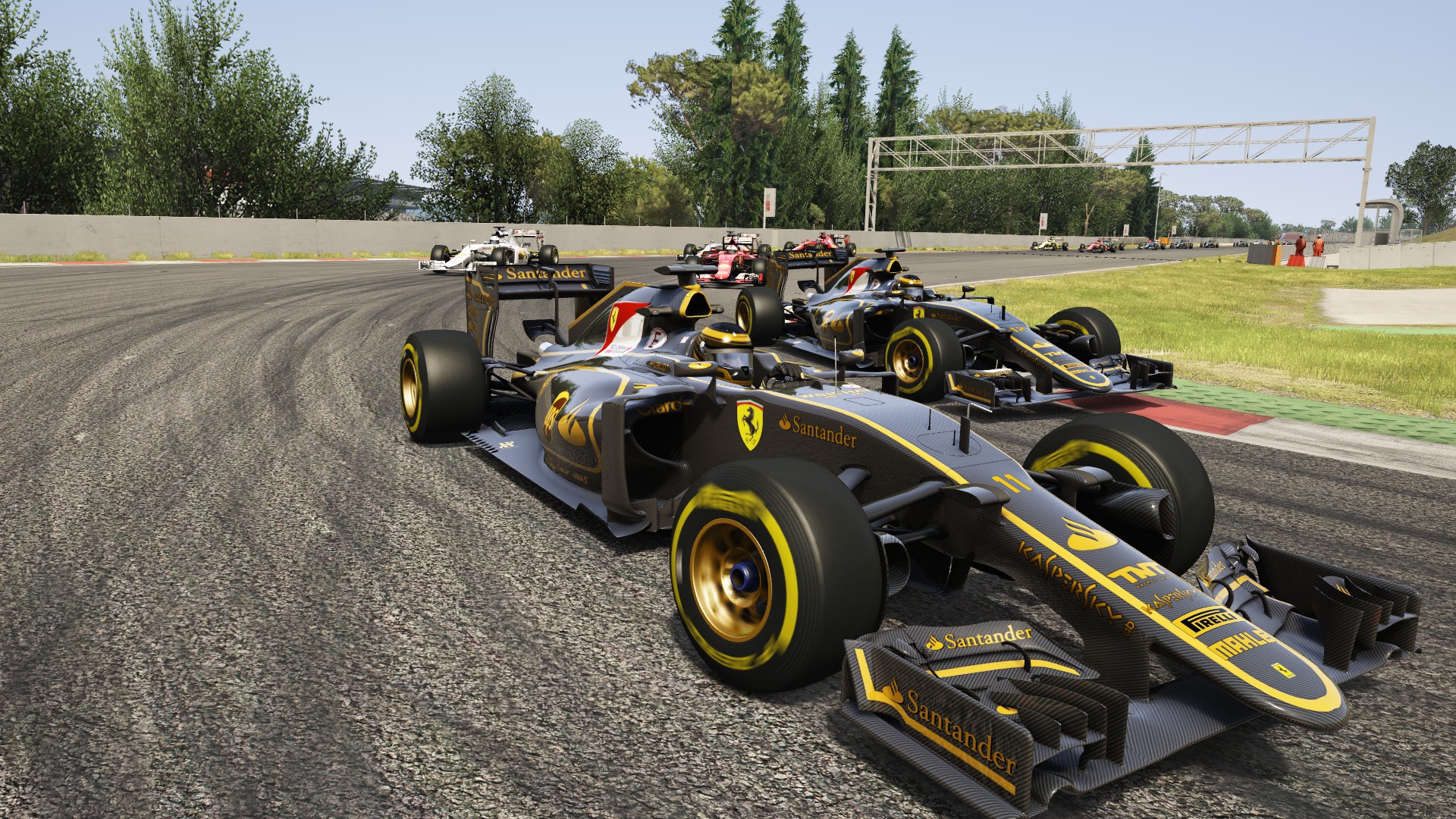 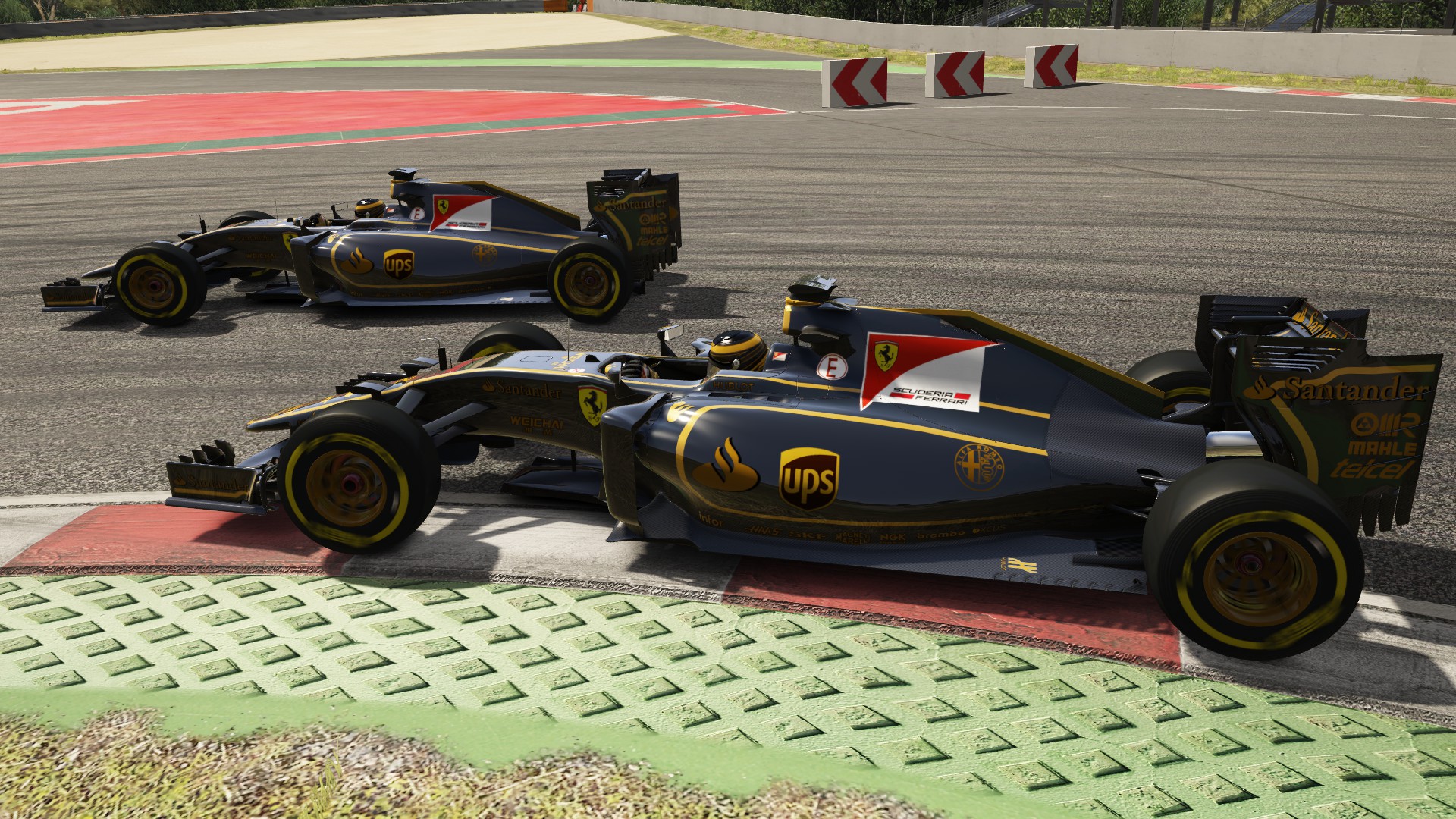 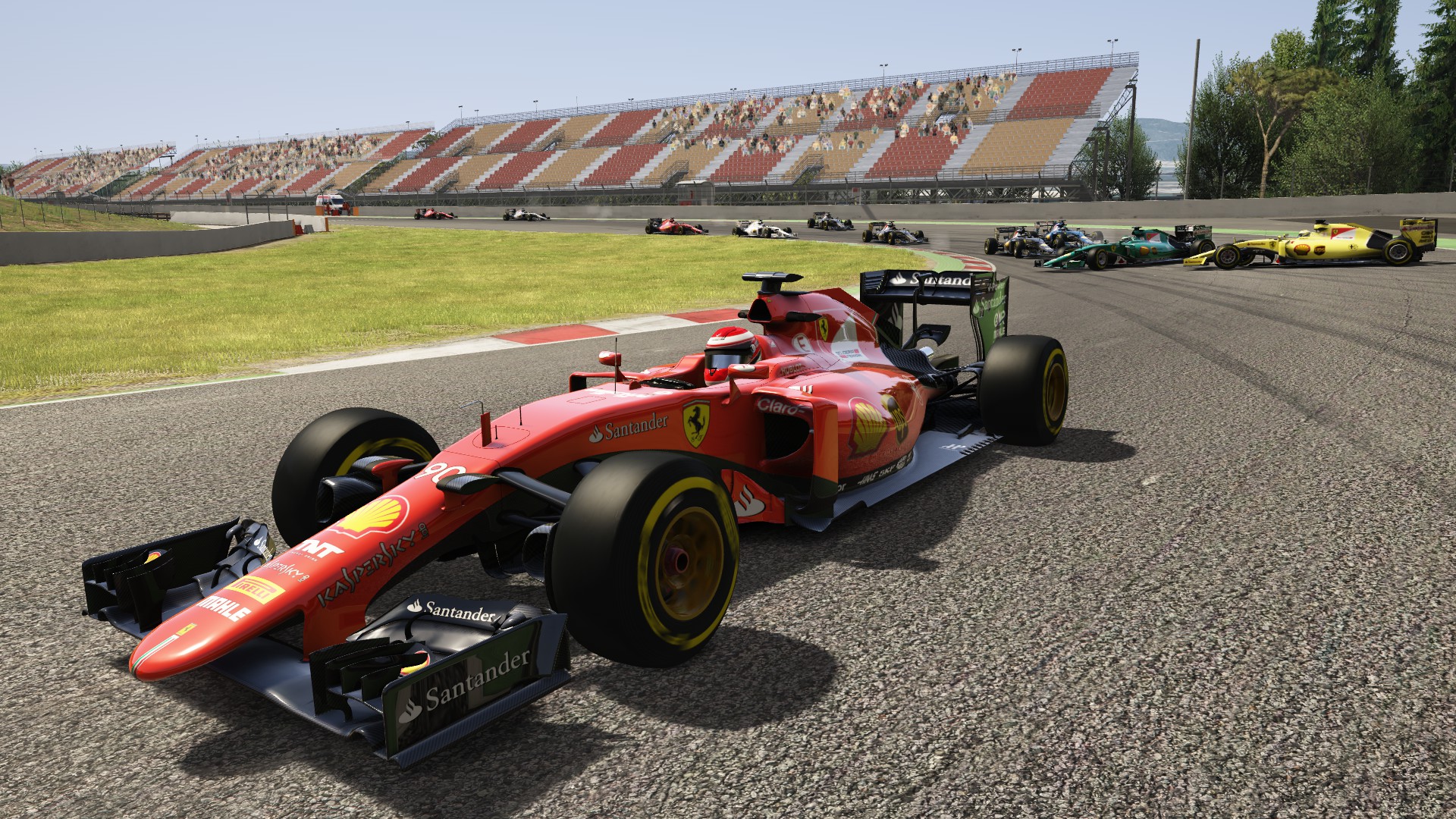 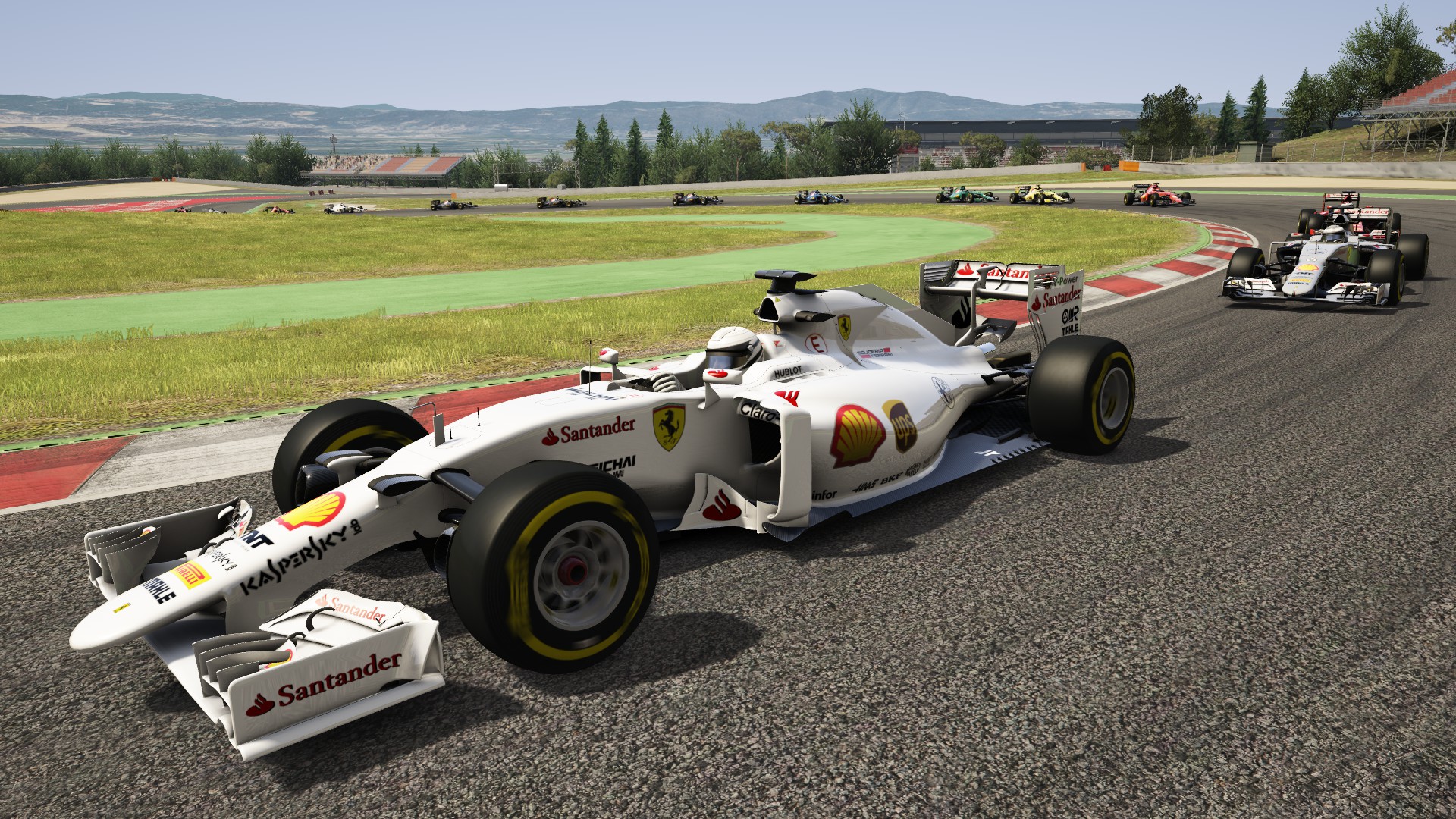 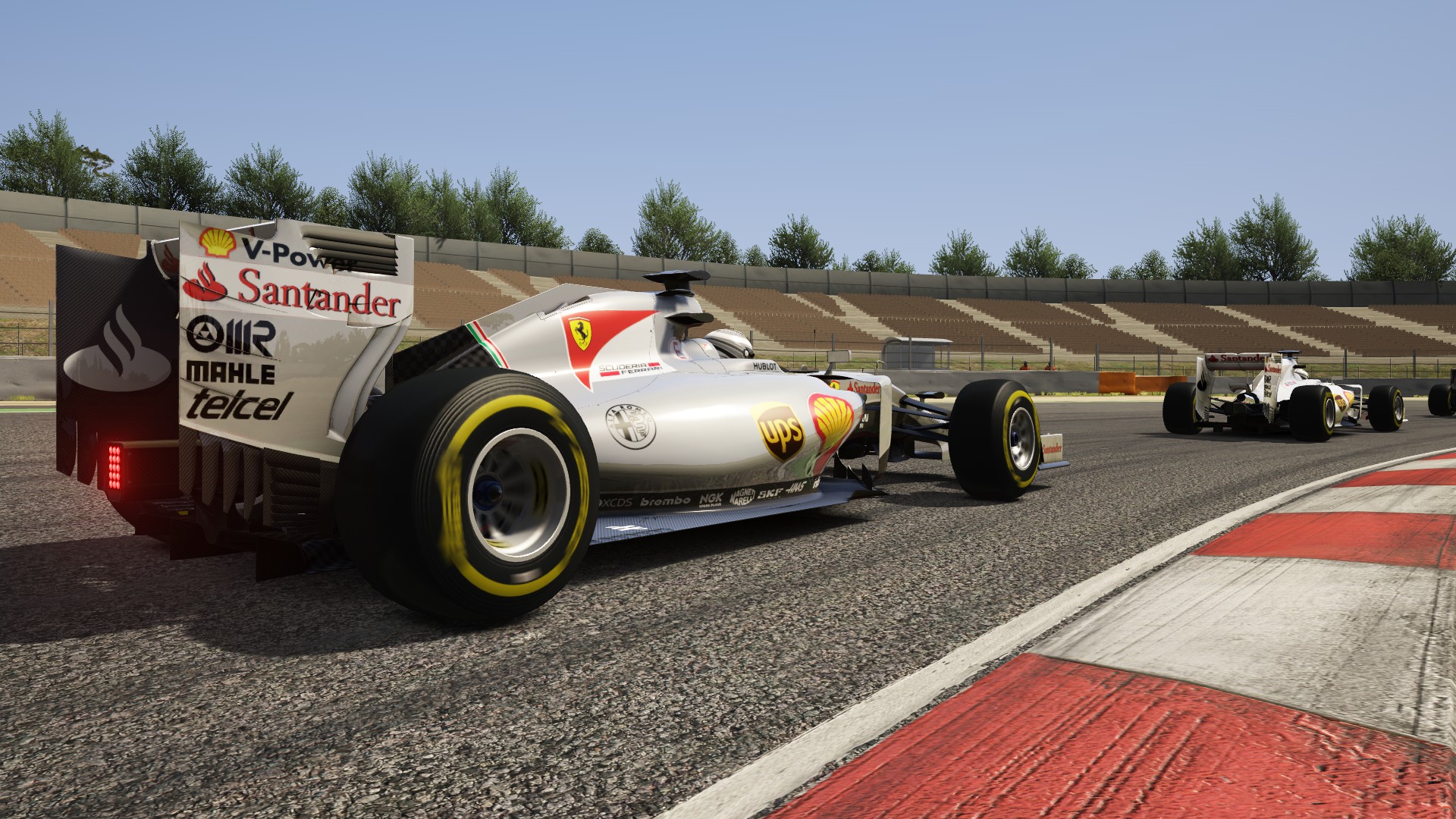 Patcha
You're welcome!!!!!!
Upvote 0 Downvote
you should've been dragged naked through the Maranello streets LOL thanks btw, the black & gold looks beast.

Patcha
Do you mean some skins are blasphemy on Ferrari? :D Thank you for your vote. :)
Upvote 0 Downvote
love 138, now love this,thx......

Patcha
You're welcome. I hope you'll like next, too!
Upvote 0 Downvote
Thanks a lot! AI Races now looks way better. Pretty hyped for the SF70! Thanks for your wórk ;)