THIS IS INCLUDED IN THE F-REIZA PACK ALONG WITH OTHER 2011-2014 SKINS HERE: https://www.racedepartment.com/downloads/f-reiza-pack-for-ams2.37990/

Livery was originally from the 2013 season but I adapted it. F-Reiza is loosely based on the 2011 Red Bull, so some differences can be seen.

Installation
Back up the Formula_Reiza_Livery.bff file and then unzip the Automobilista 2 folder into where your game is downloaded ( \steamapps\common\Automobilista 2\Pakfiles\Vehicles).

SKIN WILL NOT BE SEEN IN PREVIEW.

Will need to be updated again if the F-Reiza file is changed.
Skin is also MP Compatible.

If there are any issues please message me or post on the support thread. 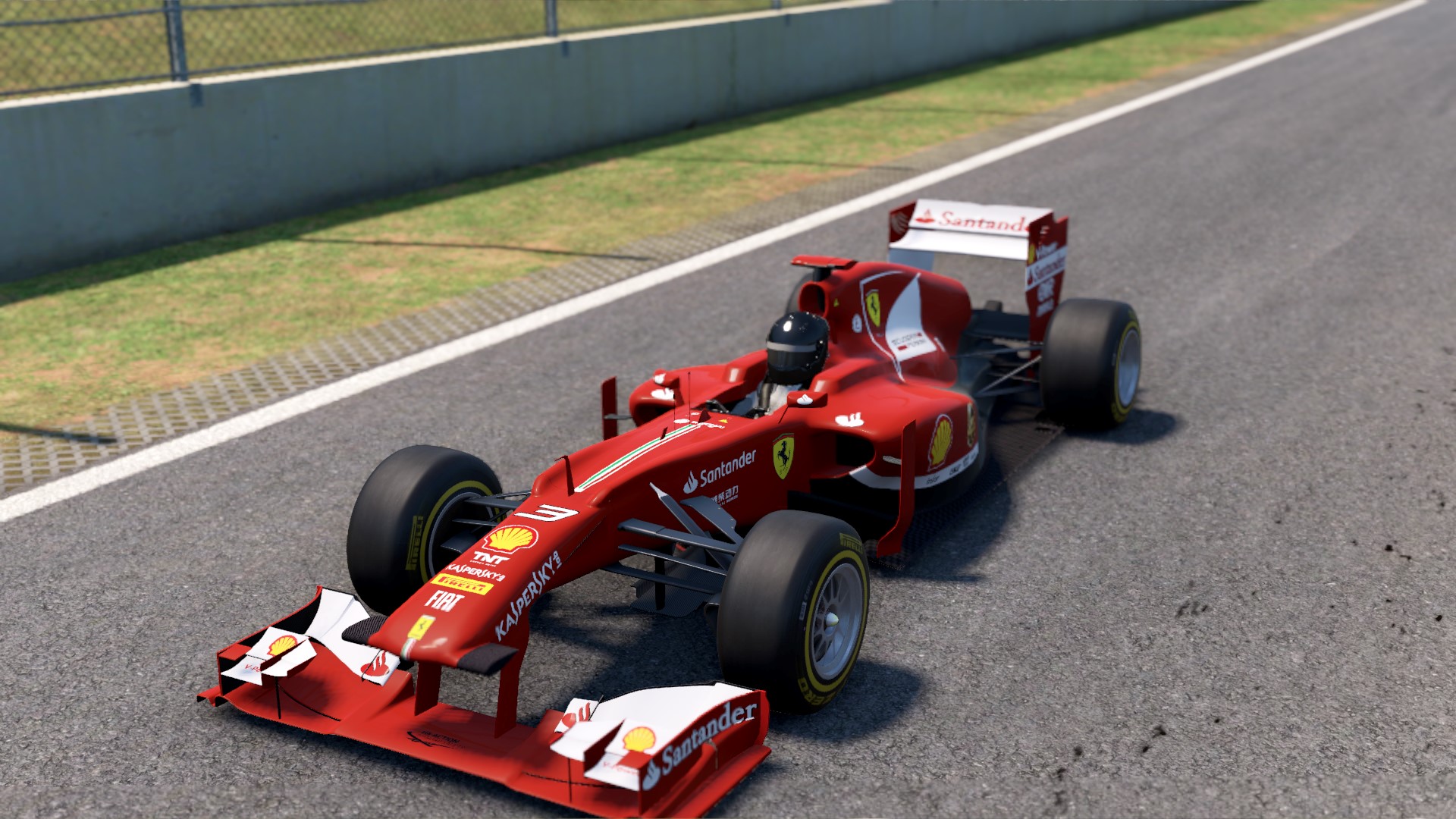 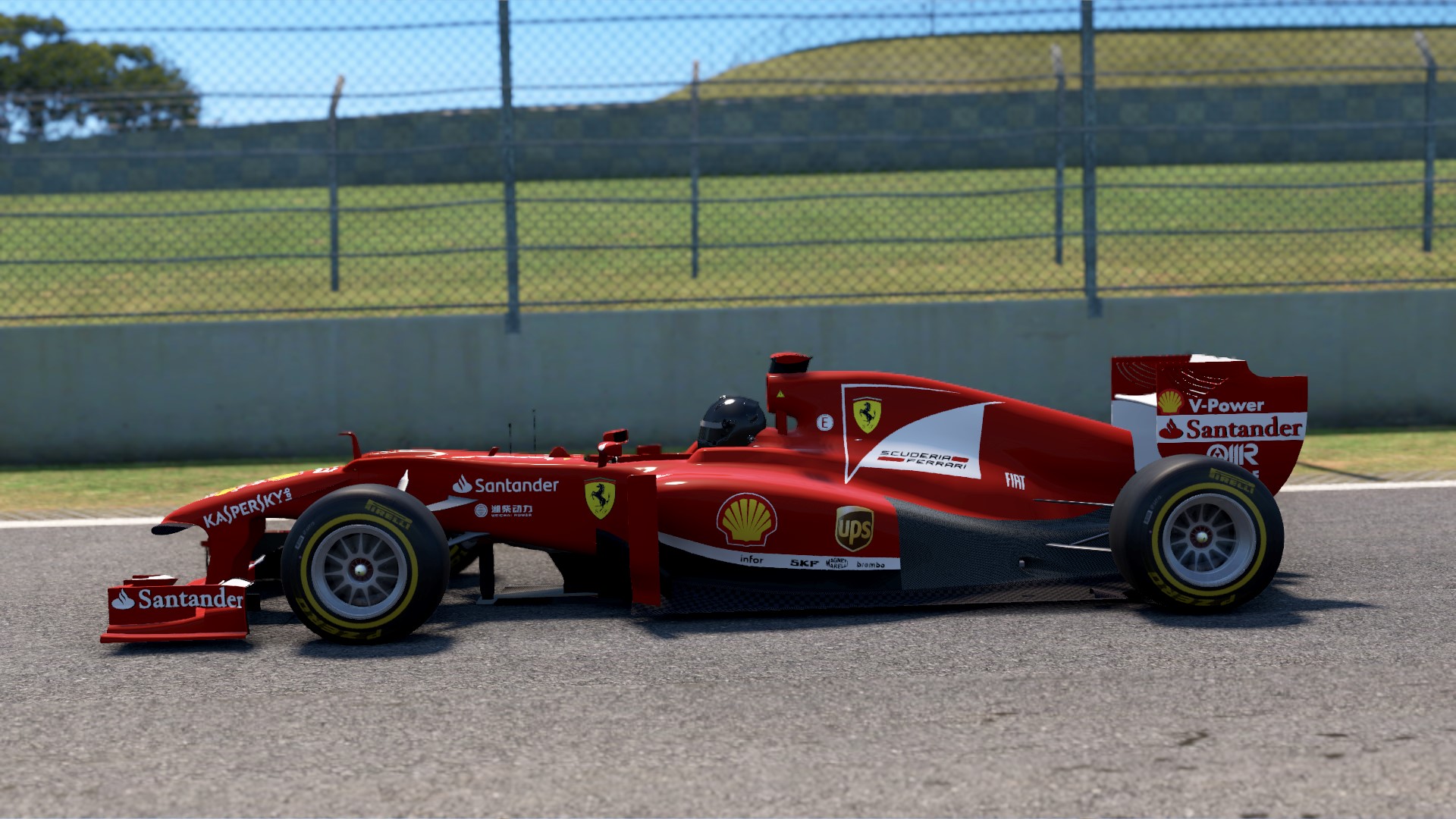 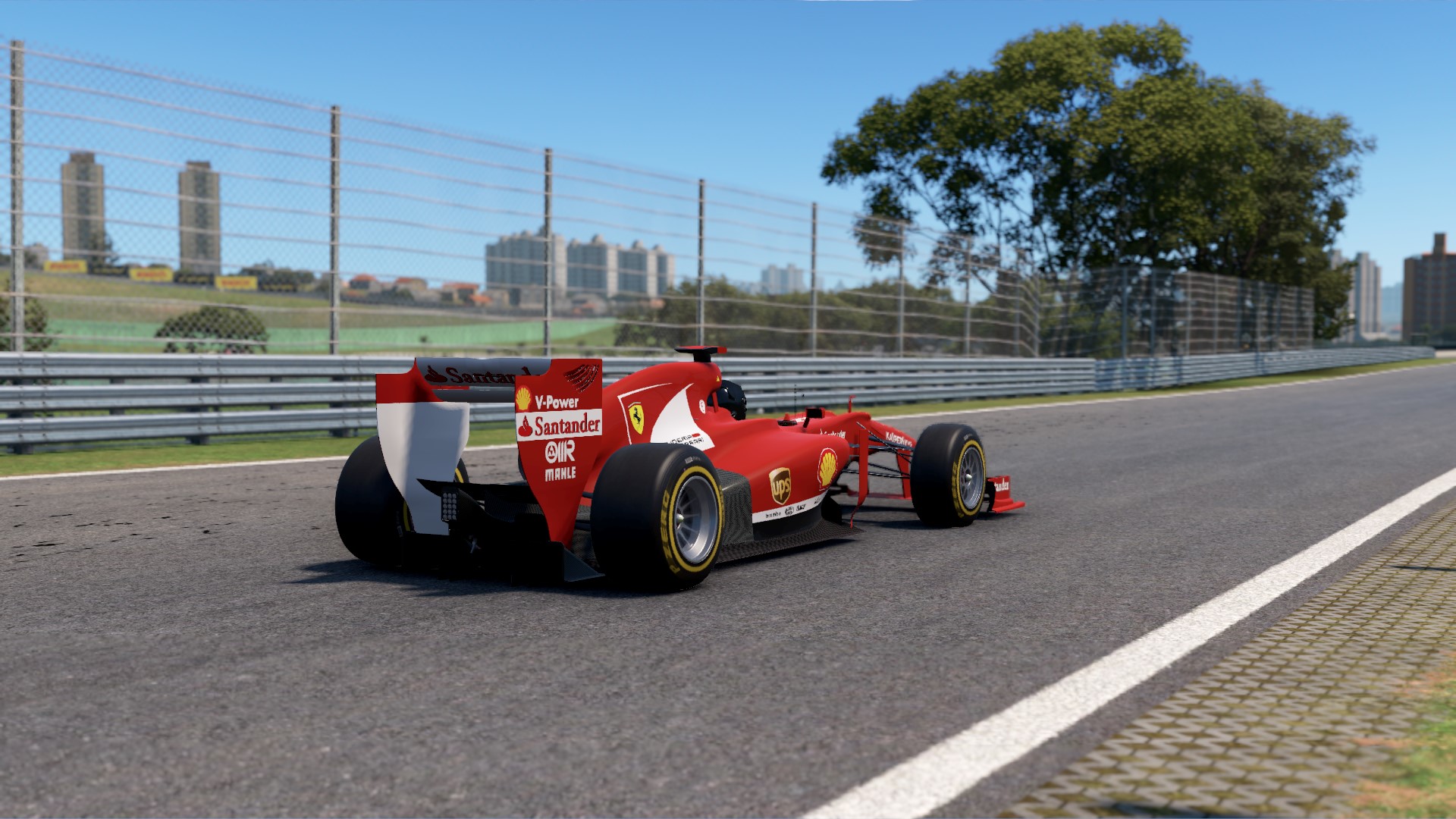 Erbinator
Glad you like it!
Upvote 0 Downvote
Read more…