This mod adds a mix of classic cars into the 2013 game, replacing the standard 2013 cars. also classic track textures, drivers and garages

features all-but-one tracks ever to be in a code masters pc f1 game before 2013 (it is possible to add 2014 tracks, although i'm unsure of whether that is allowed, so i have disabled the tracks and removed the files)

installation instructions are in the readme

permission was sought and obtained for all of these,

permission was sought but not obtained although I spoke to people who helped with their mods - if there is an issue with this, ill remove these parts

please note, a few things have not been completed especially helmets as the time to do these outweighs my personal use and they do not impact on the game play in my opinion 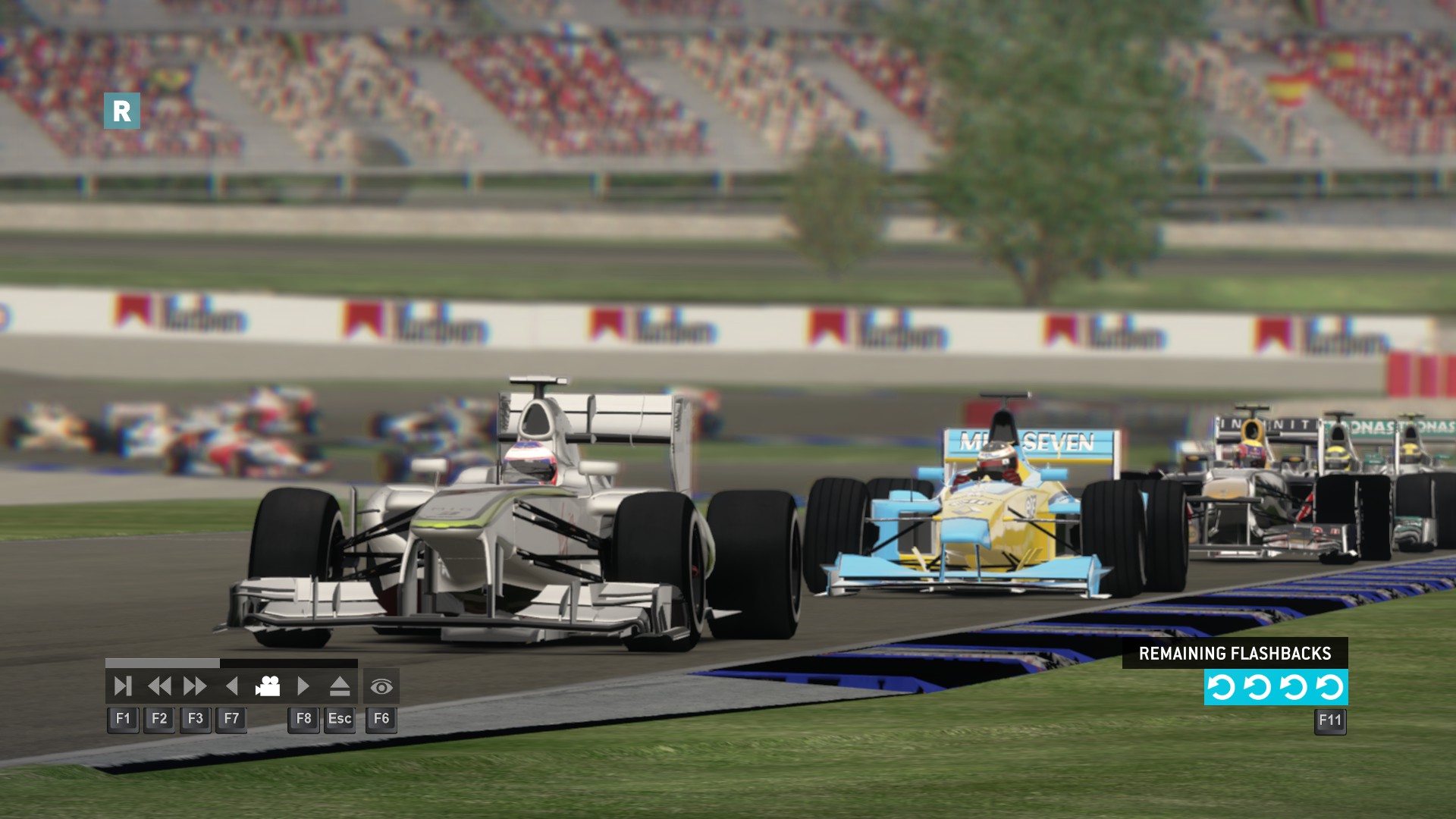 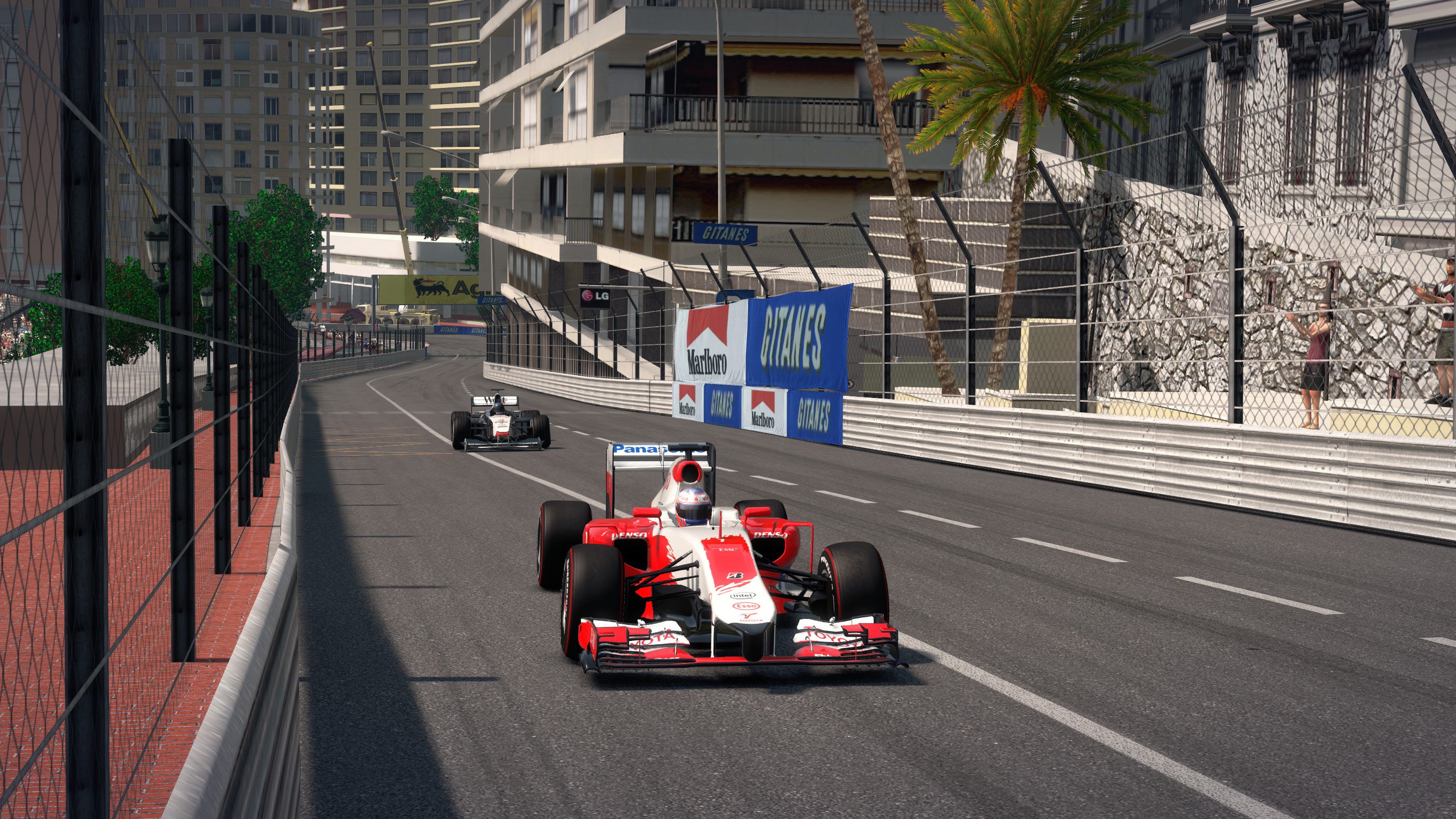 Awesome Mod!!
Senna and Prost names are switched, how can i solve this?
Upvote -1 Downvote
fantastic mod, one of the best mods on F1 2013

Millsy24
Thank you!
Upvote 0 Downvote
mod fantástico
Upvote 0 Downvote
Hey! I found this mod fantastic !! unfortunately I can not download because the three links are invalid. If you can post again I will be very grateful. I'm looking forward to it already!

Millsy24
Hey
Thanks for your interest in my mod :)
I have updated the links in the .txt file version 1.02

Thanks again
Daniel
Upvote 0 Downvote
where can I install the mod?