Note: I've been busy this last week, and will not be able to develop this mod for another week. I'll be back with 1.7e and 1.8 after the British Grand Prix though!
1.7e will contain the rest of the McLaren update, along with finishing Renault, Haas, Manor and Force India. 1.8 will be Sauber or Ferrari.

Also thank you for the support on this mod, we're now the most downloaded F1 2015 mod on RD which is crazy!

PS-before you ask, the hearts on the McLaren cannot be made bigger #BlameCodies 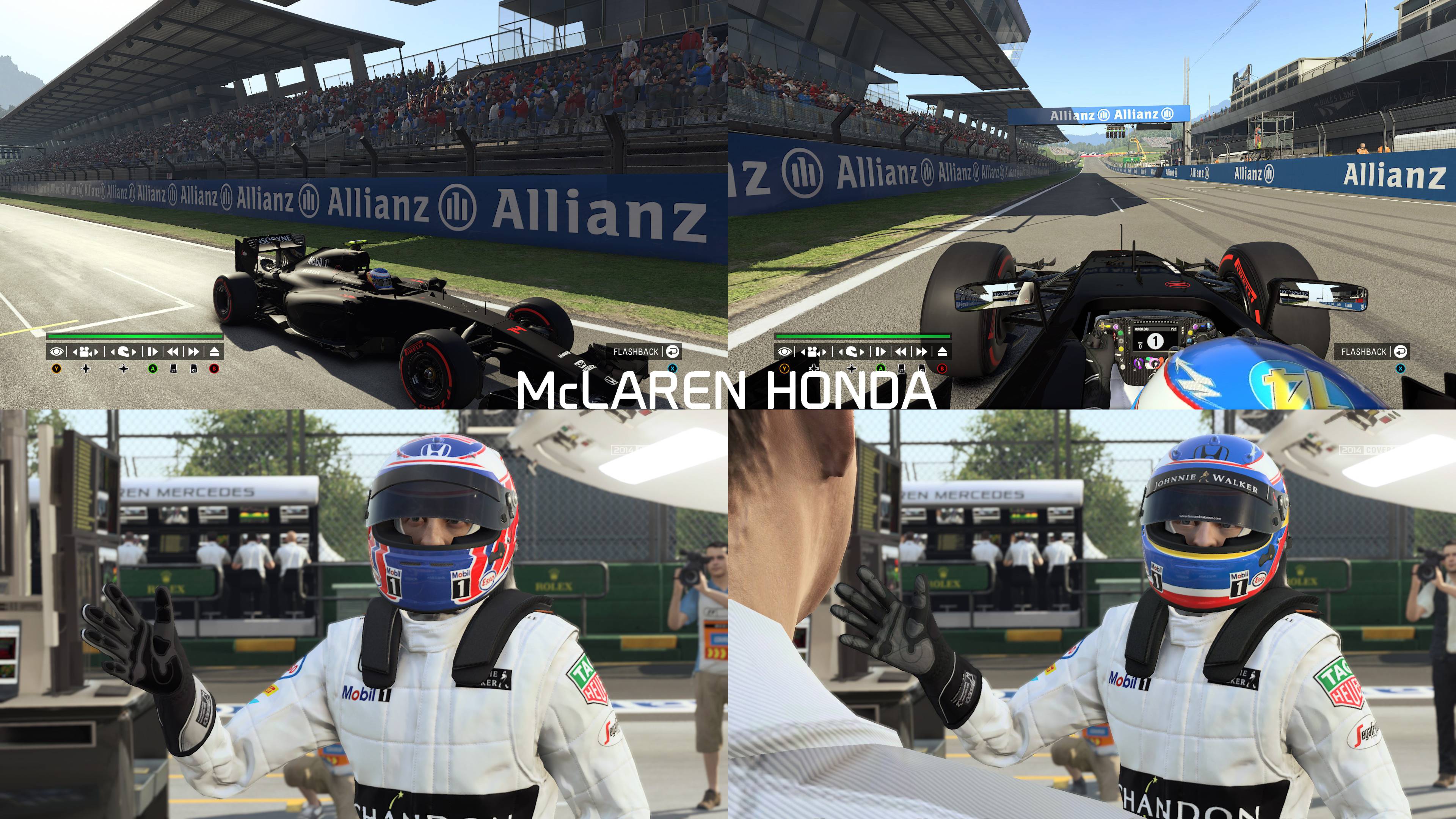 Thanks Laubie for your work making the 2016 performance and including realistic damage! 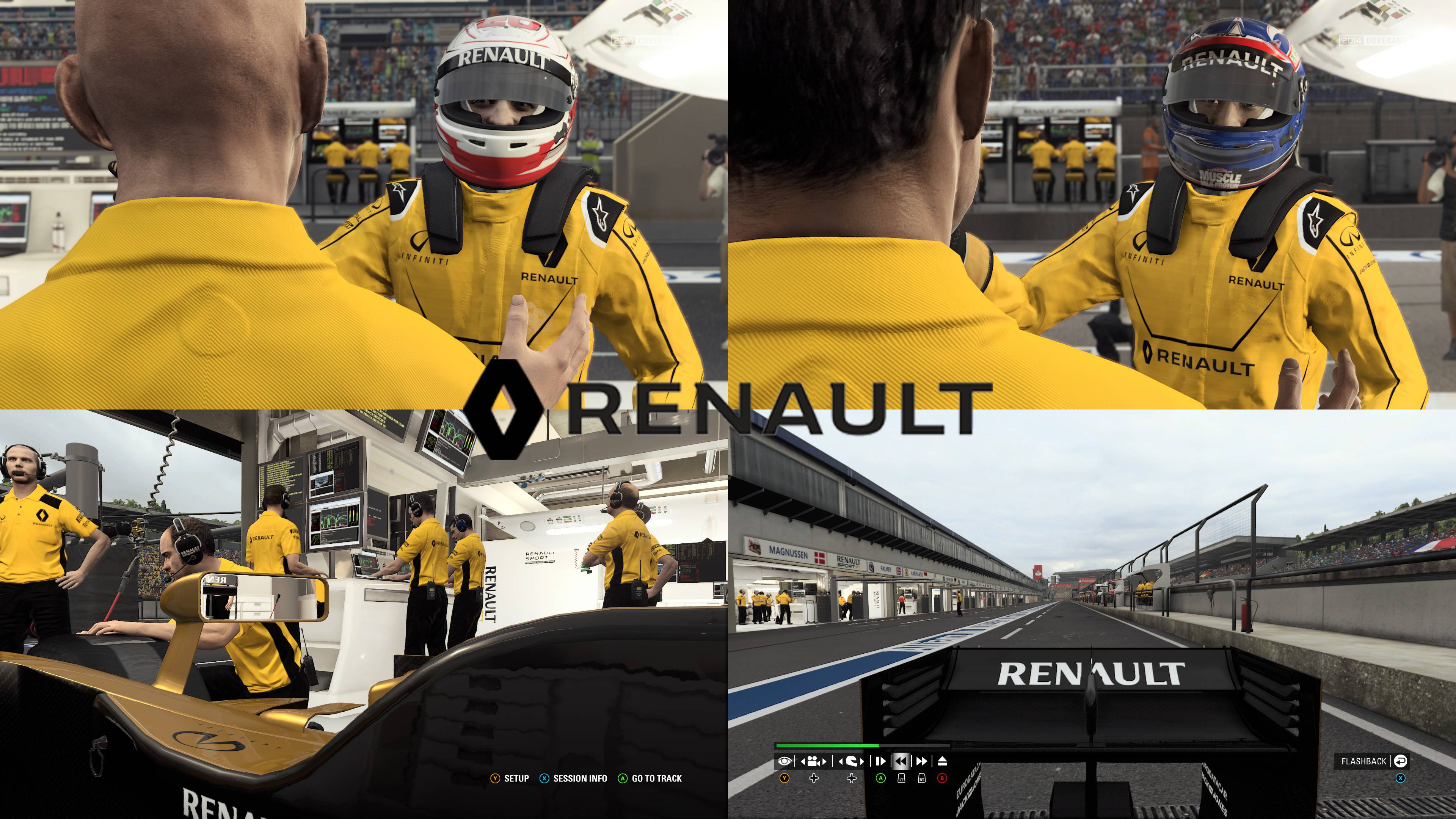 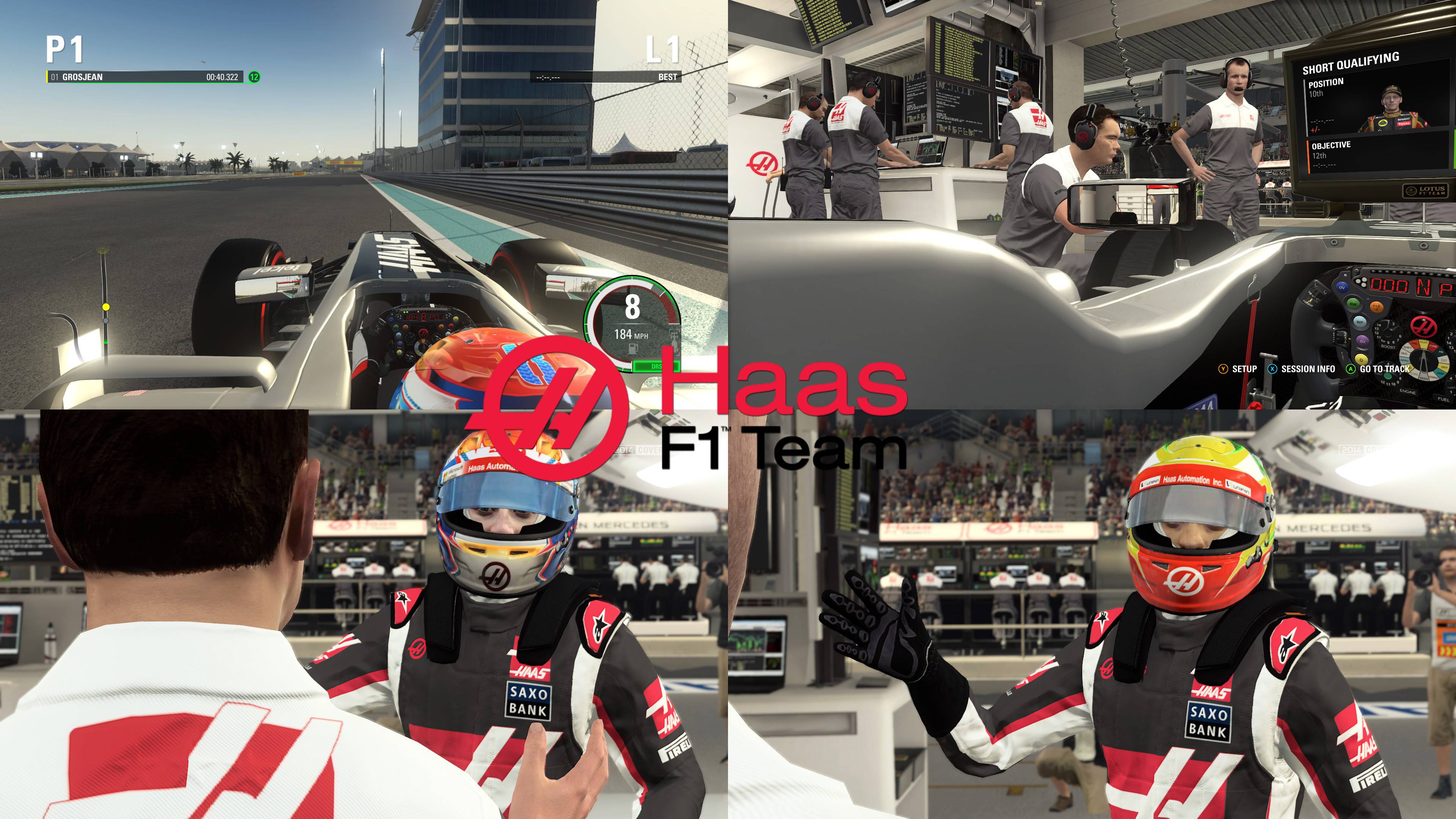 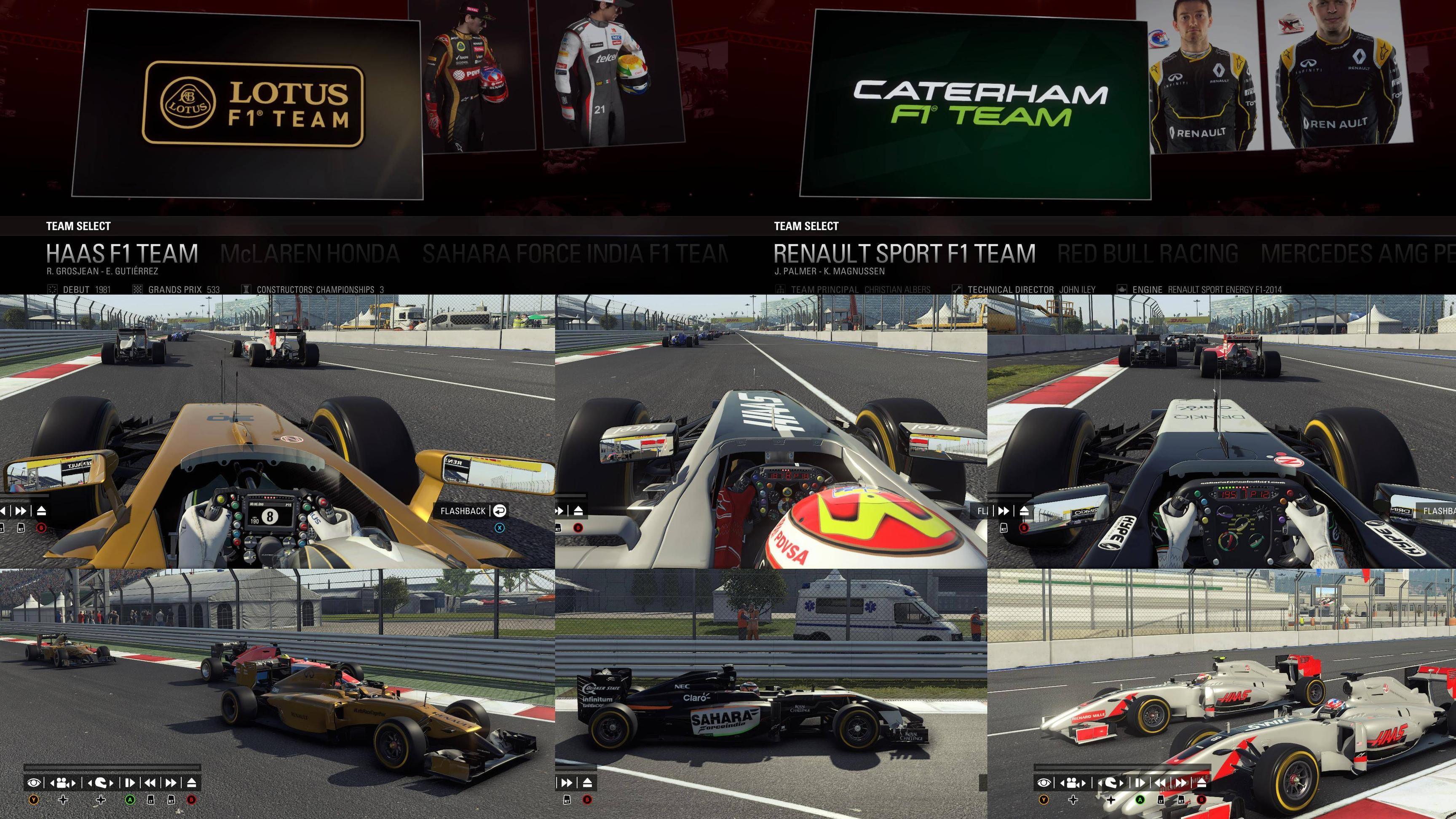 Am planning to do Renault and Haas next. There may be big changes for 1.5 but will be 'experimenting' first. Also done 2016 liveries for McLaren, Sauber & Ferrari but not fully happy with them yet which is why they have been pushed back. 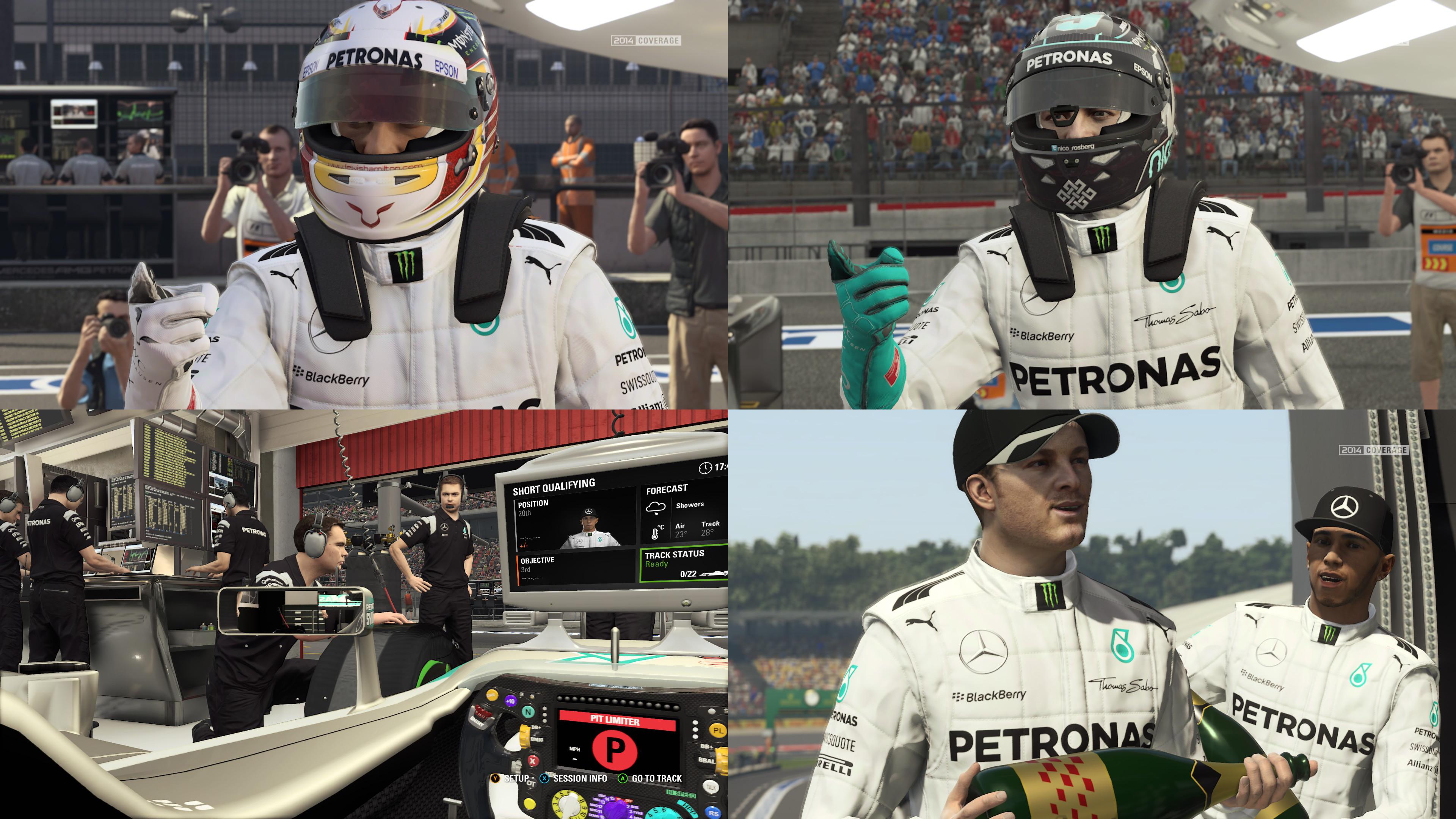 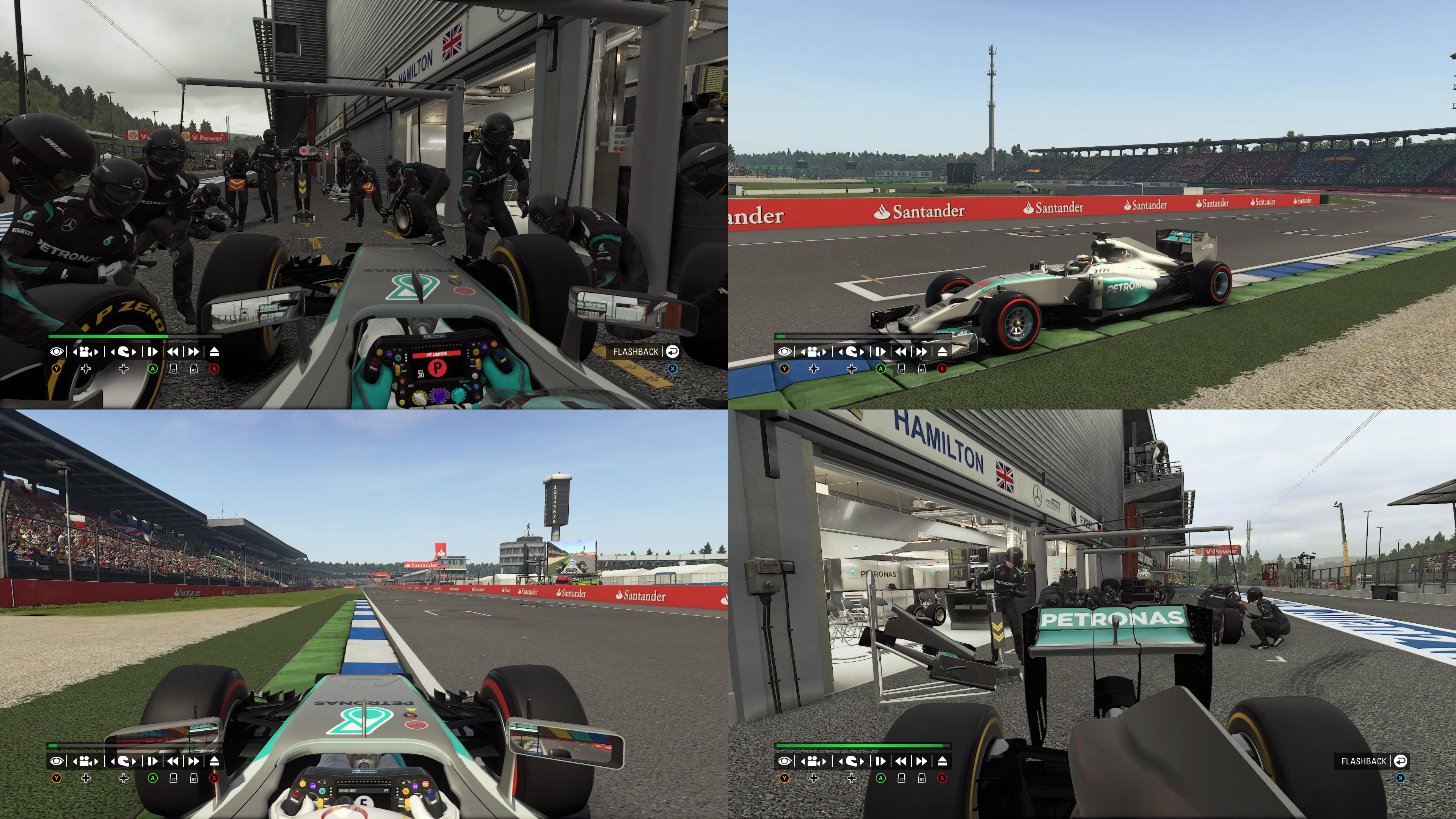 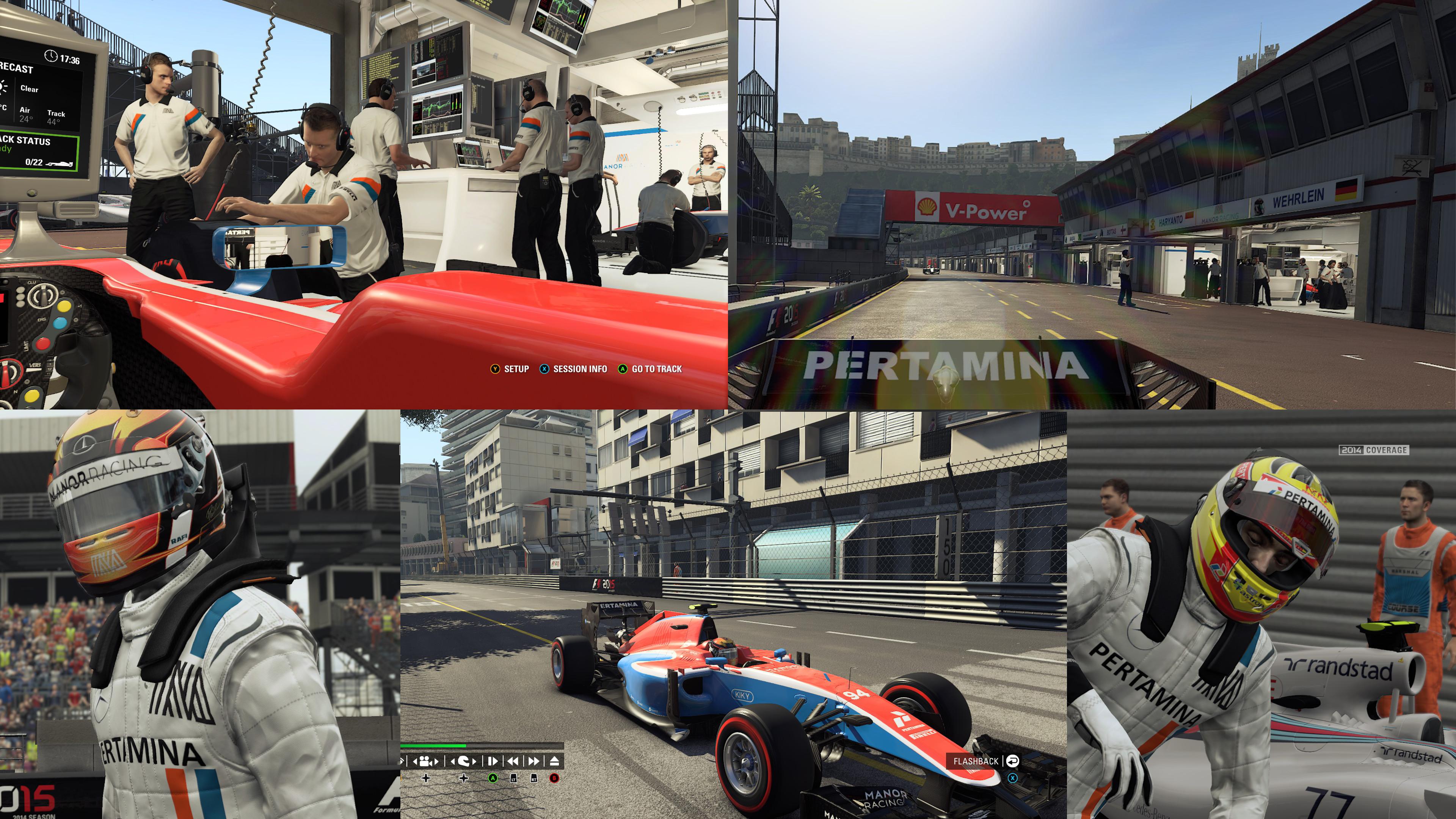 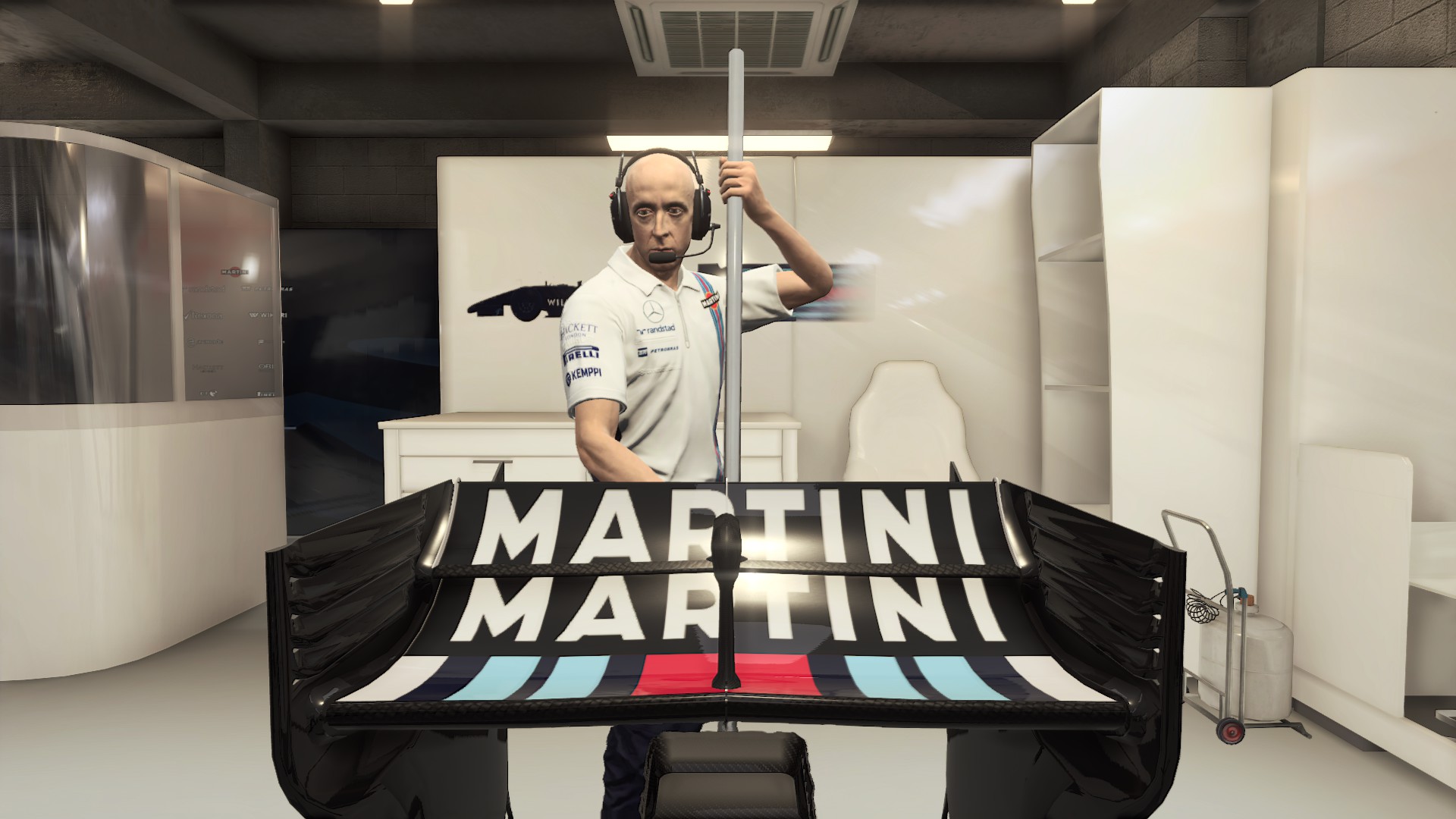 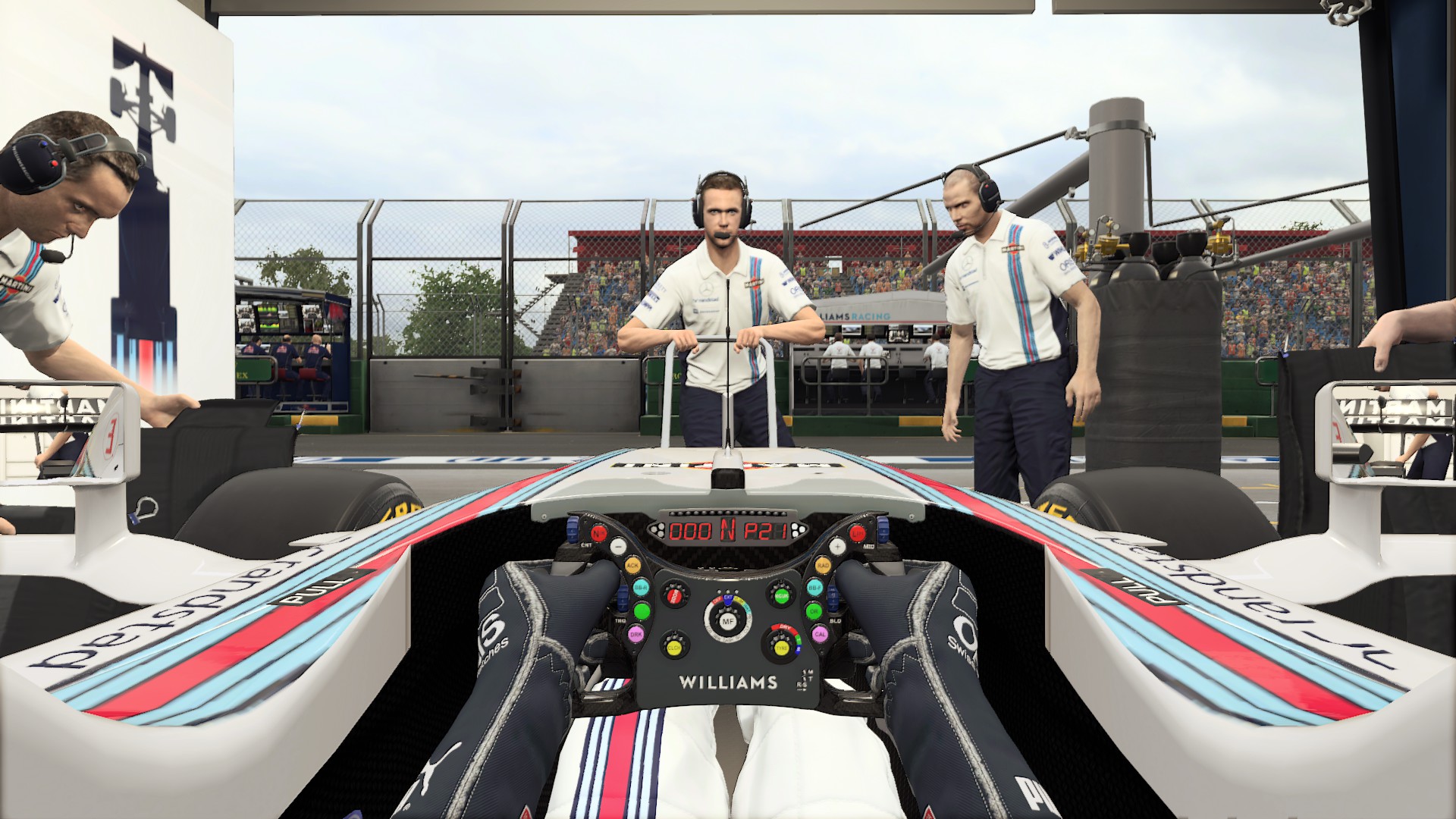 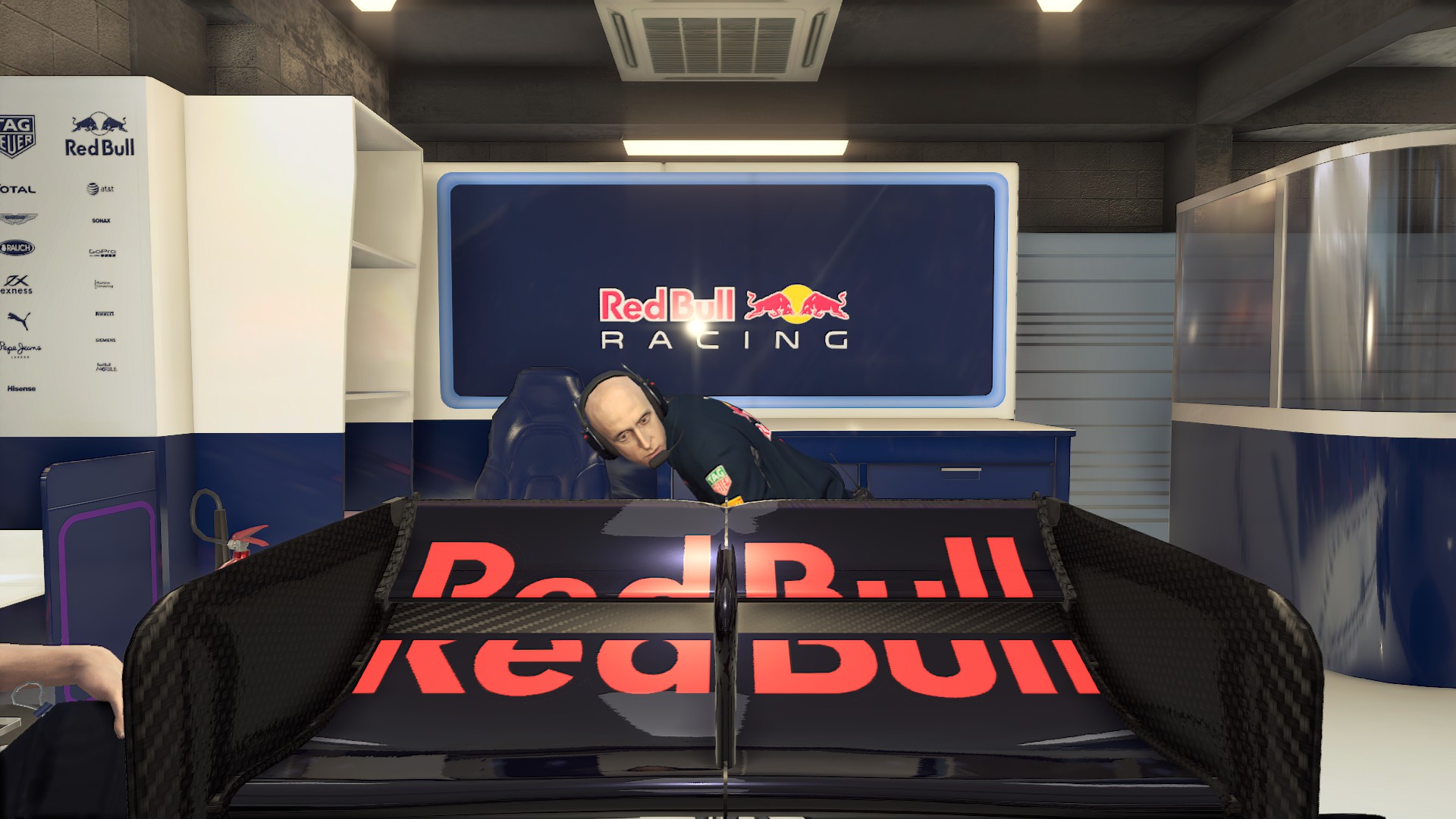 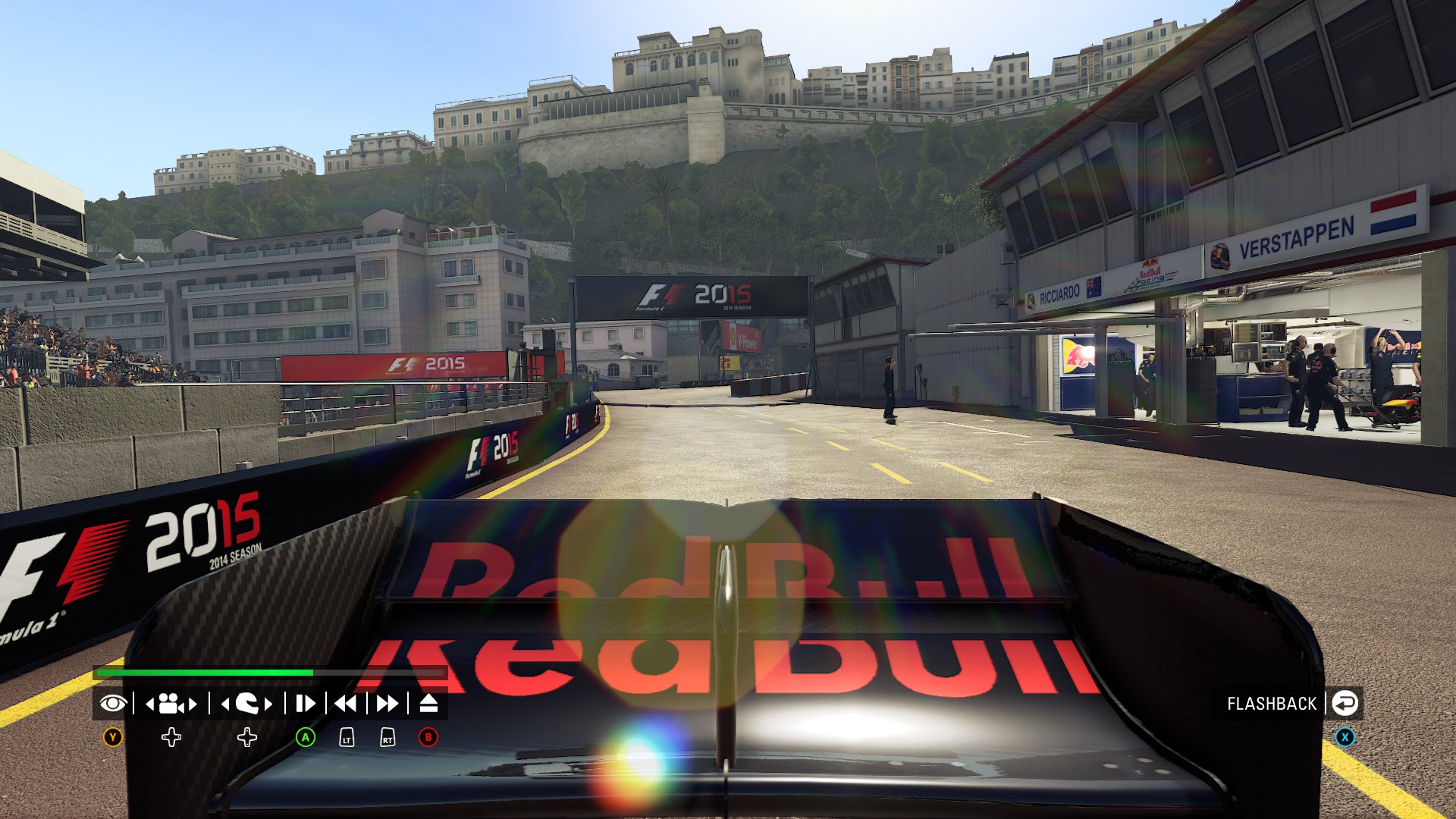 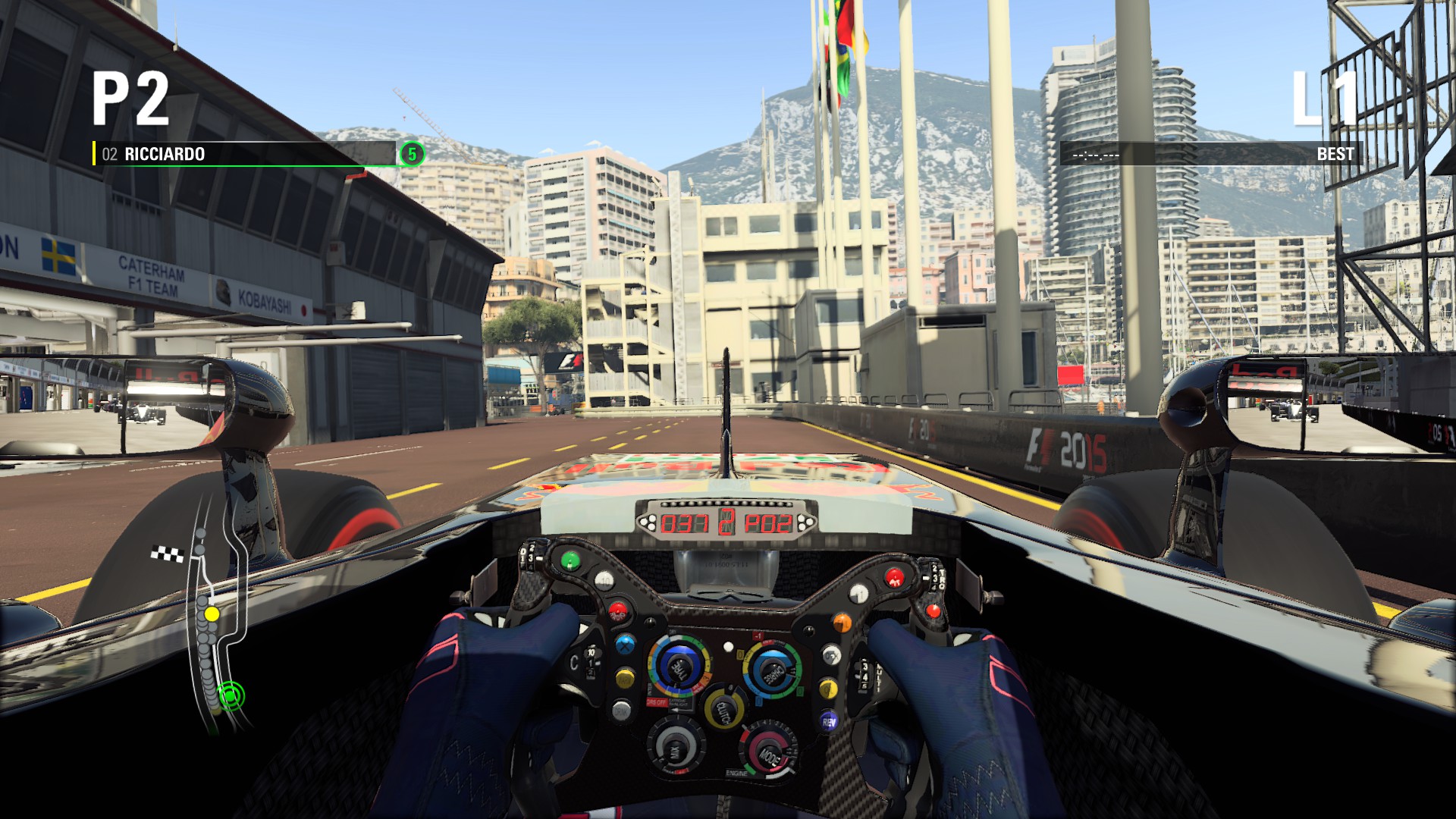 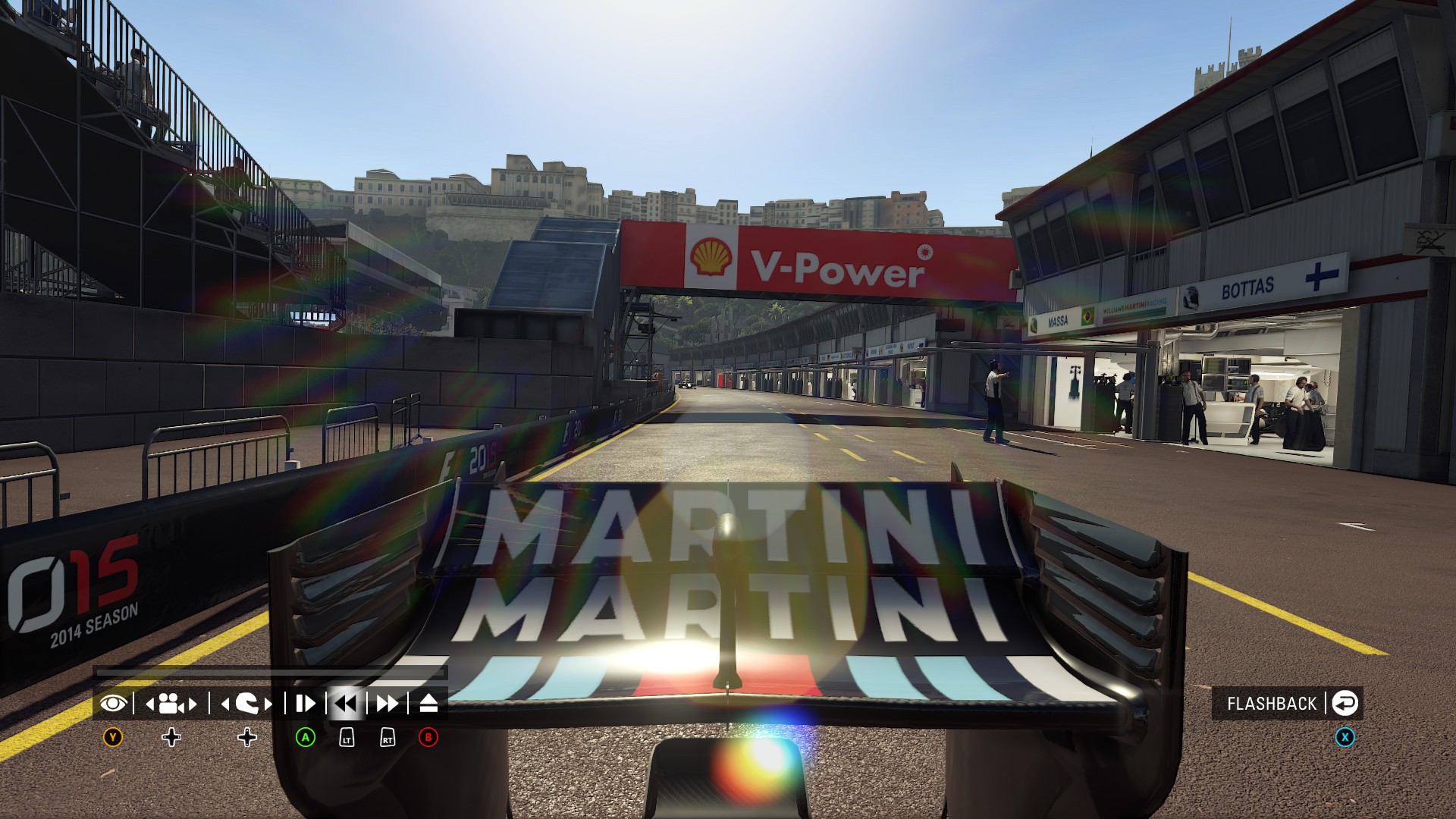 Next big updates will be Manor, then McLaren! 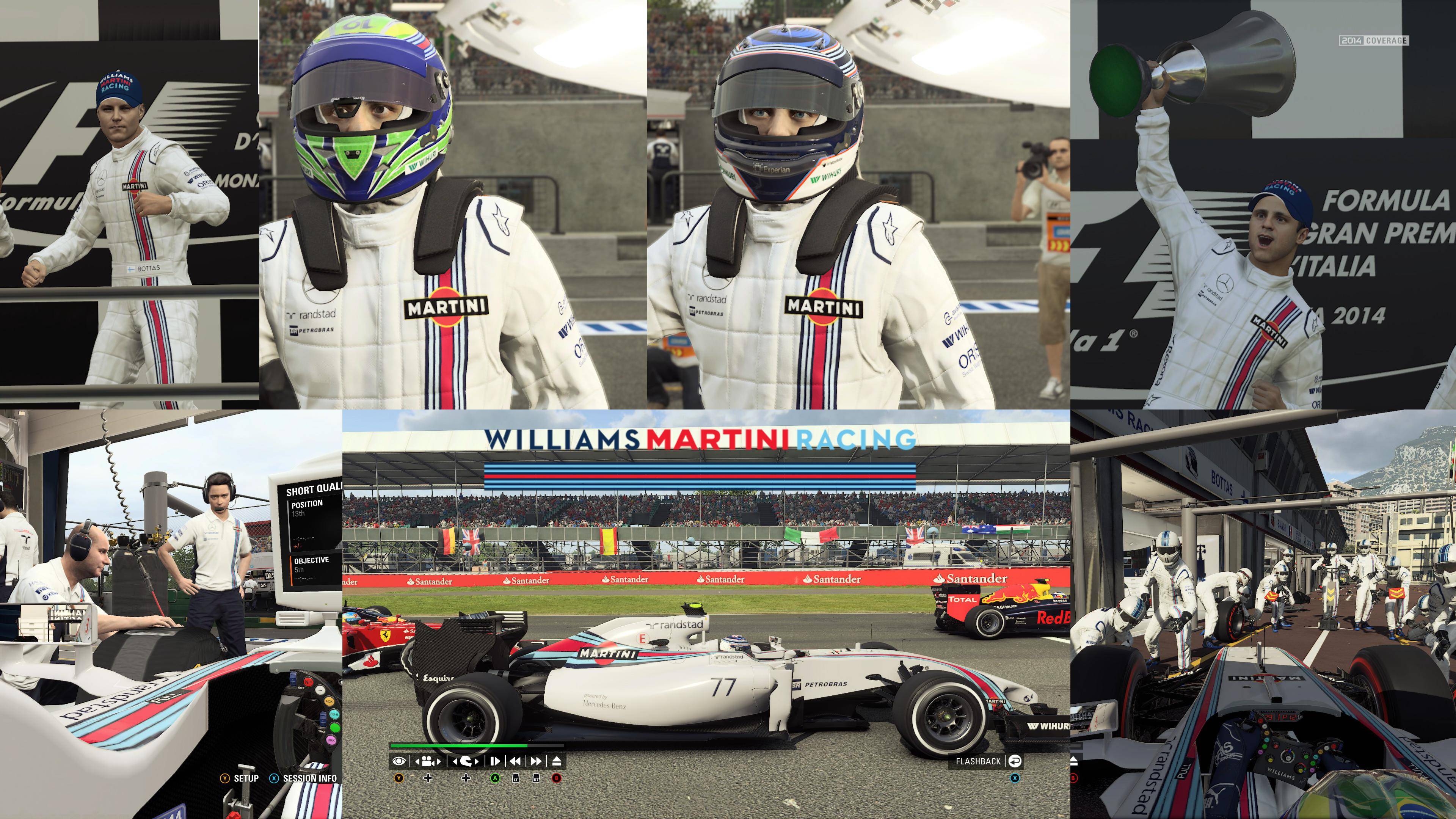 1.1.1:
-Fixed Red Bull decal so it has Red Bull logo on both sides
-Decreased size of Red Bull logo on front of car (like in real life)
-Fine tuned the livery
-Updated language file which was incorrectly added in 1.1 (Fixed driver names + 2016 track names/sponsors) 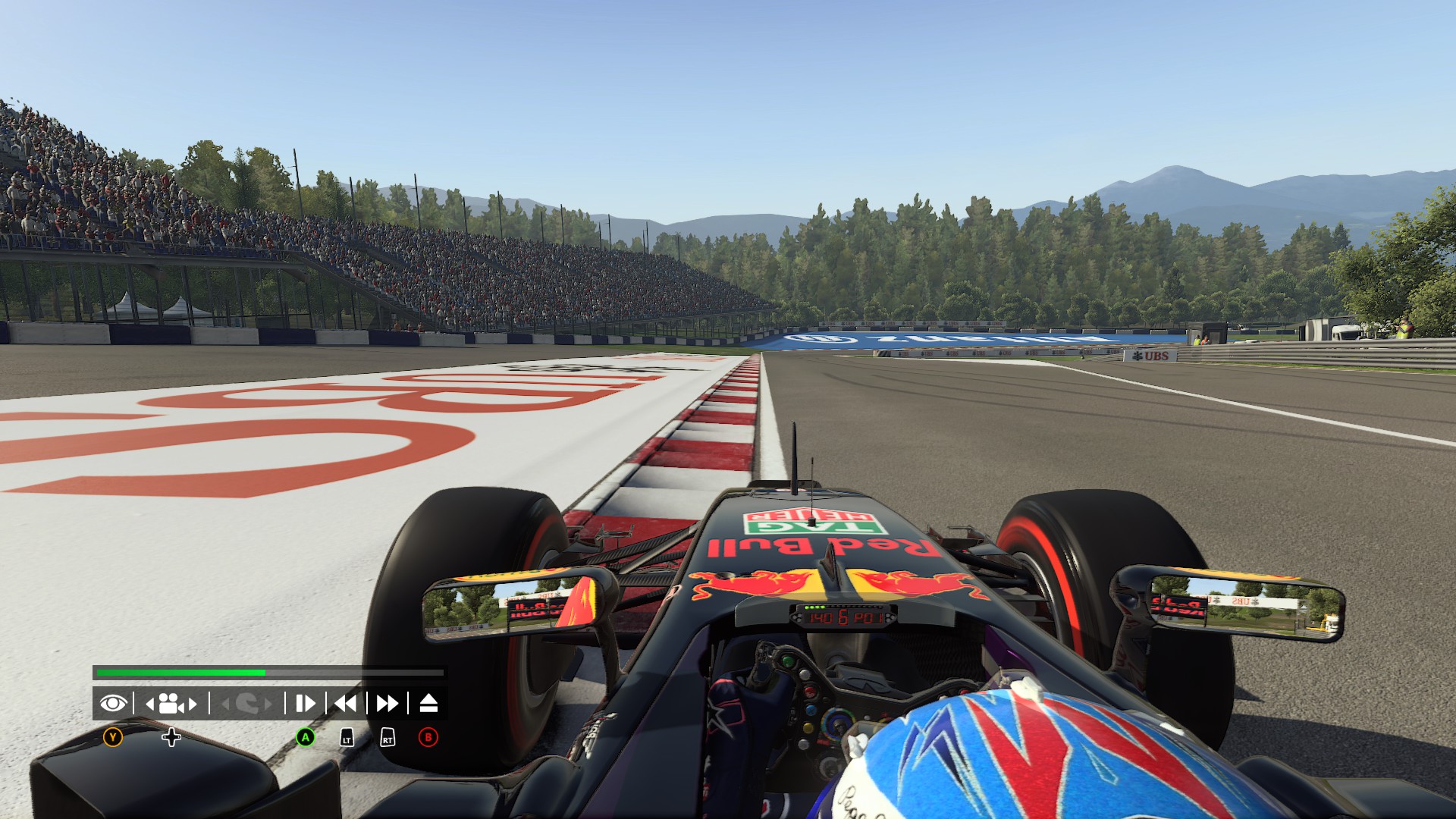 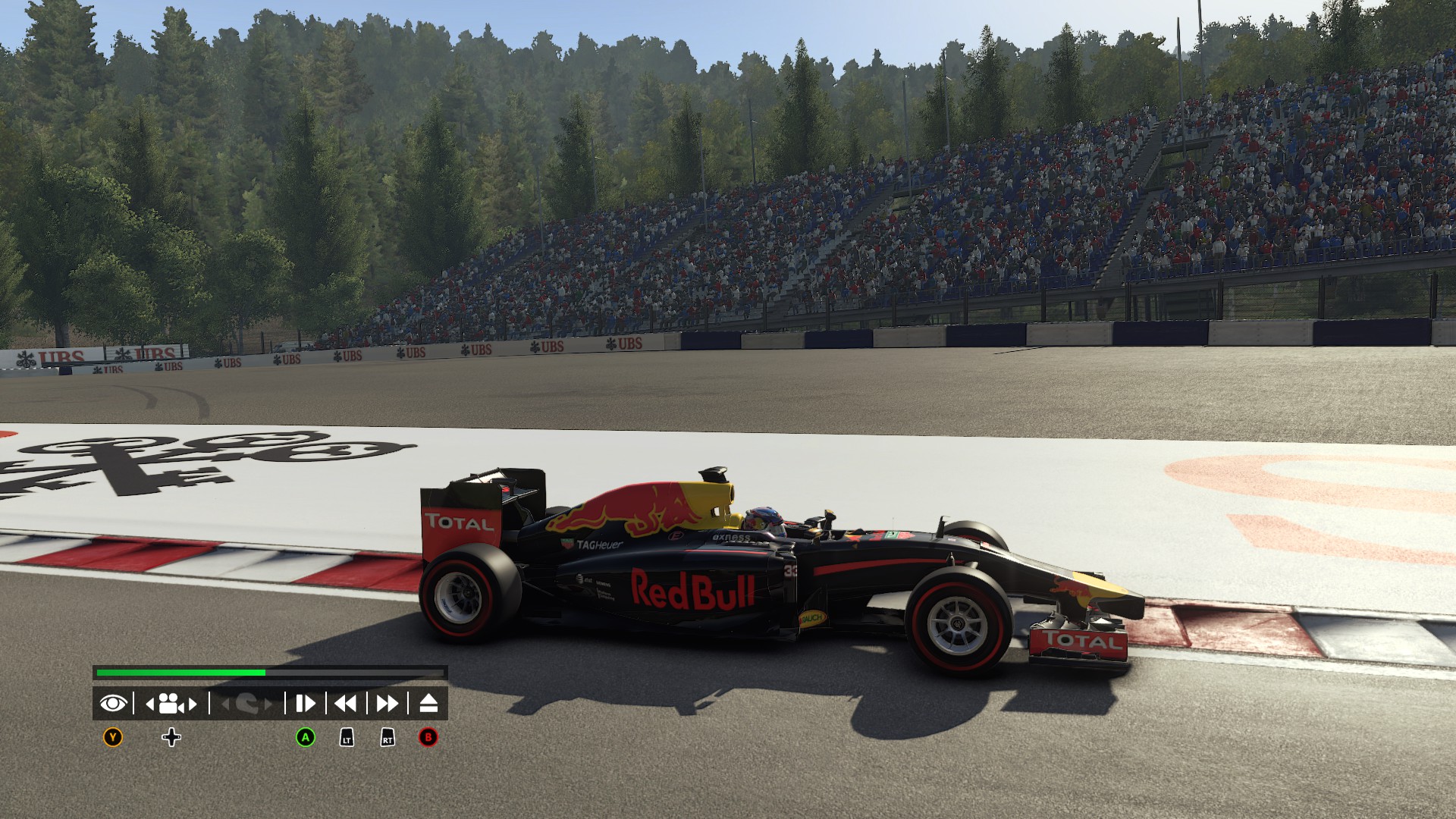 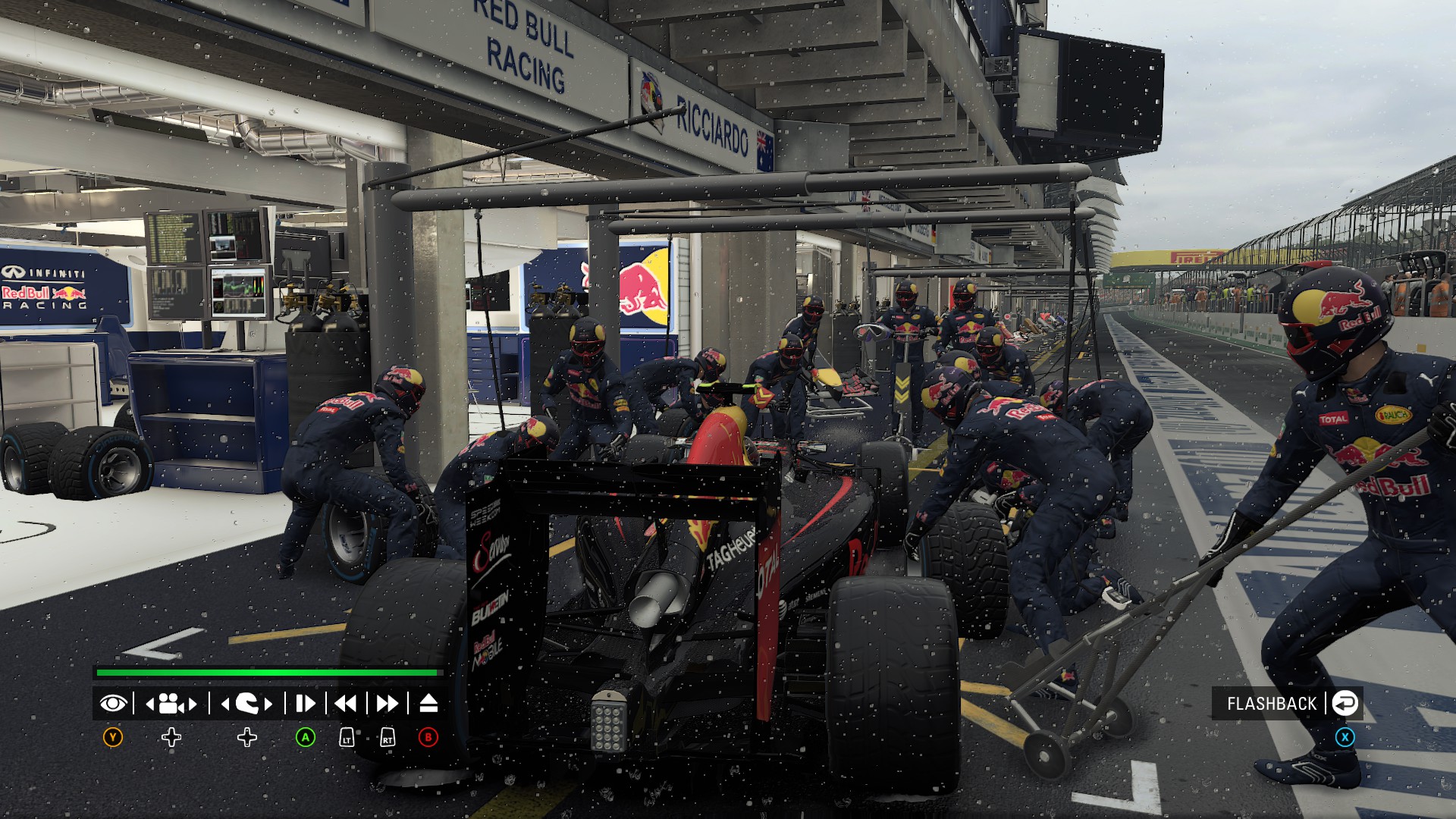 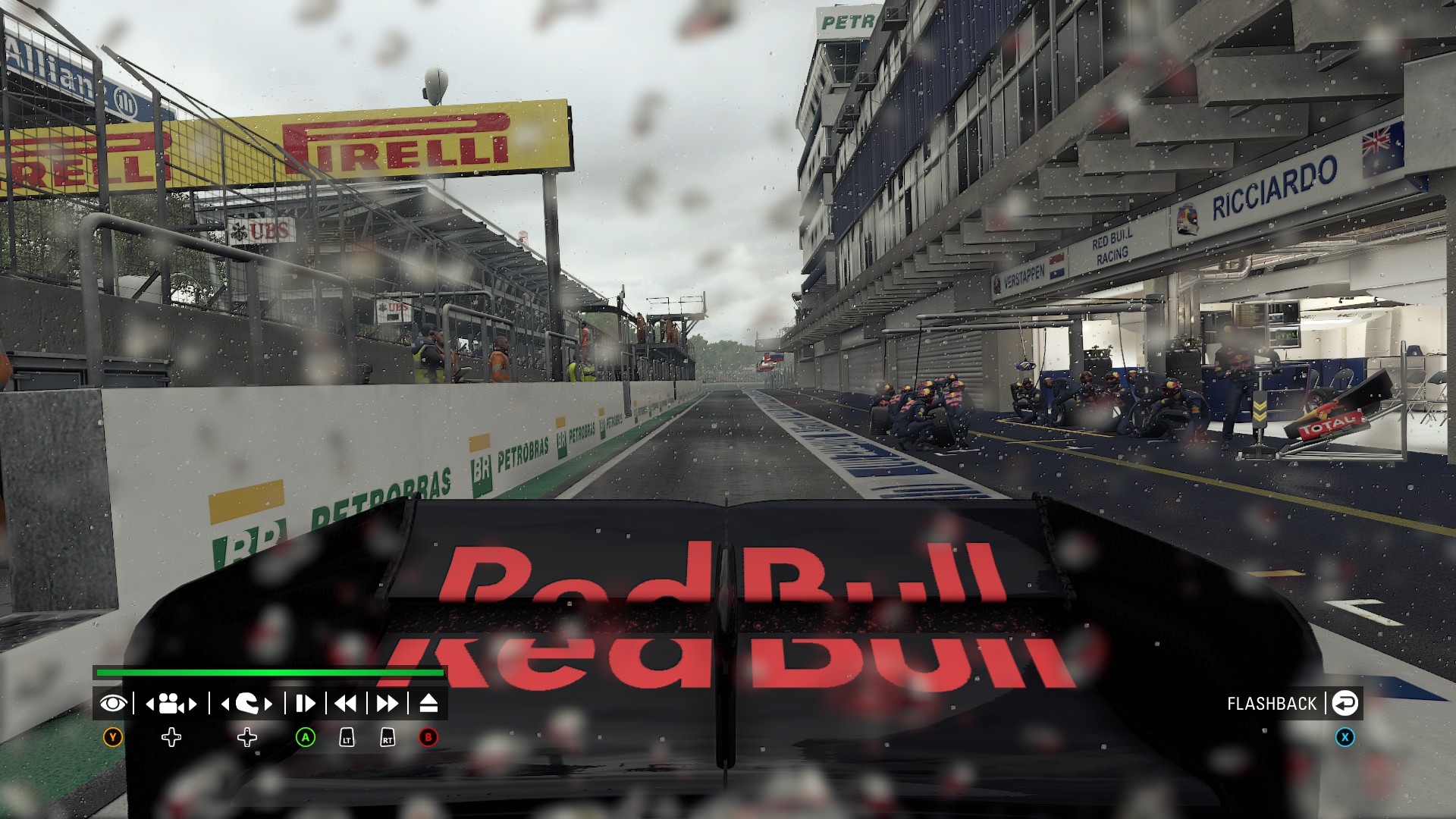 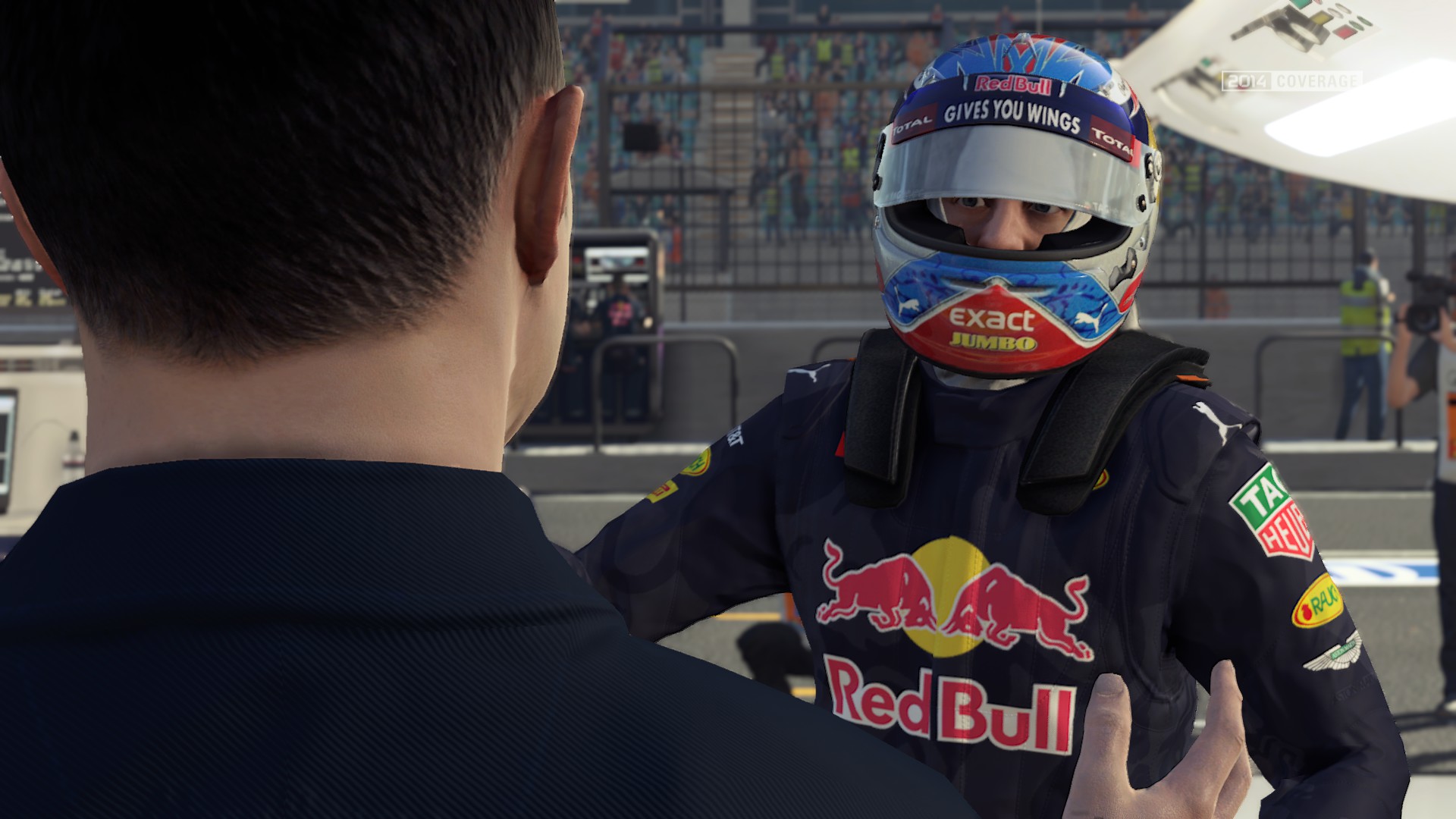