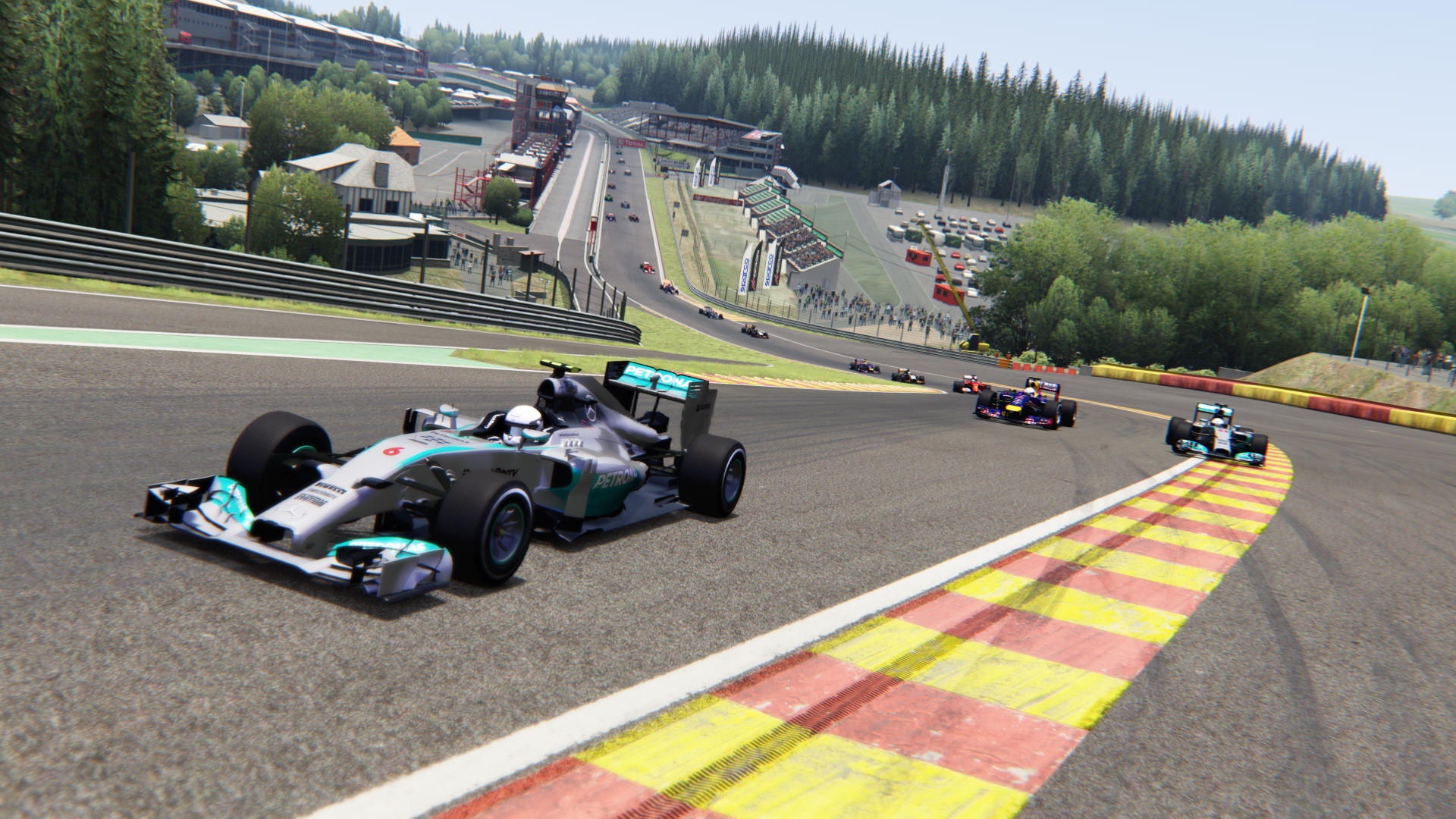 This is a recreation of the 2014 Formula 1 Season powered by Real Series Simulation, who originally created the mod for rFactor. It features the car models of every team plus the revised Caterham CT05. 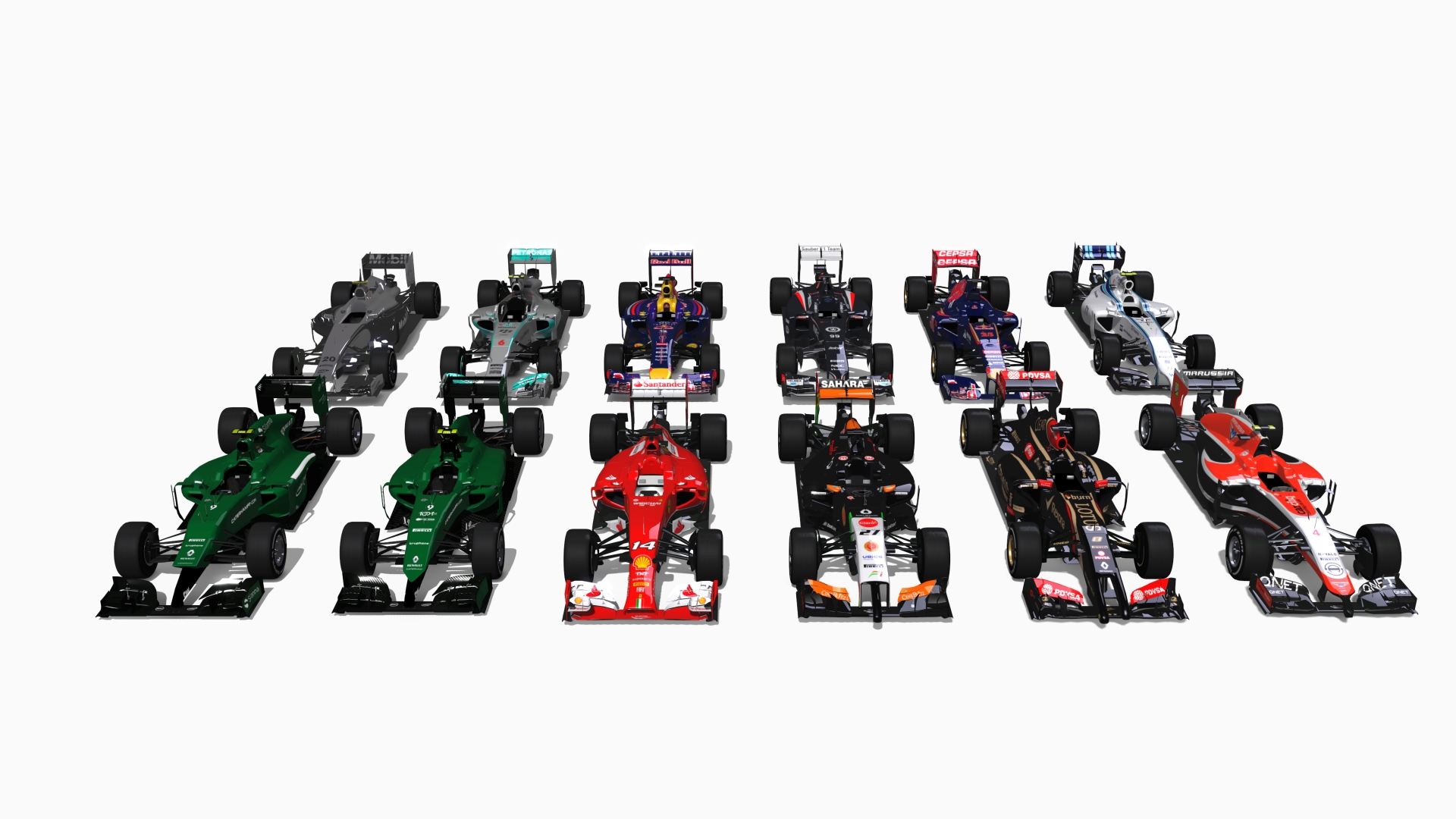 All sounds from the individual engine manufacturers have been ported via FMOD.
When using Custom Shaders Patch, due to the TyresFX extension dynamic tyre compound change is available.

This is not a final release, since there still are some things unaccounted for; for instance no driver skins are available yet. For the time being you can use skins from previous or later seasons, which are supported by the Kunos base driver.
Reactions: JImmy3648, Feralo14, Baird64 and 29 others