The 2017 Autex Racing AMG is a special one to me, mainly because it was my first original design. I worked with Dom and came up with the design that ended up on the car.

There was many options, the car actually started out white with much more Gold on it. But we opted against that going with the AMG Grey instead. It was the 50th Anniversary for both AMG and Autex, giving us the fantastic opportunity to run the car with the chrome gold. A bit of a throw back to the old Hackett SLS which was full chrome.

The guys had a tough year with some bad luck stories which hampered their results, however, the team did an incredible job of getting the absolute most out of the car and each other getting the results needed to nab them the 2017 Australian GT Endurance Championship. 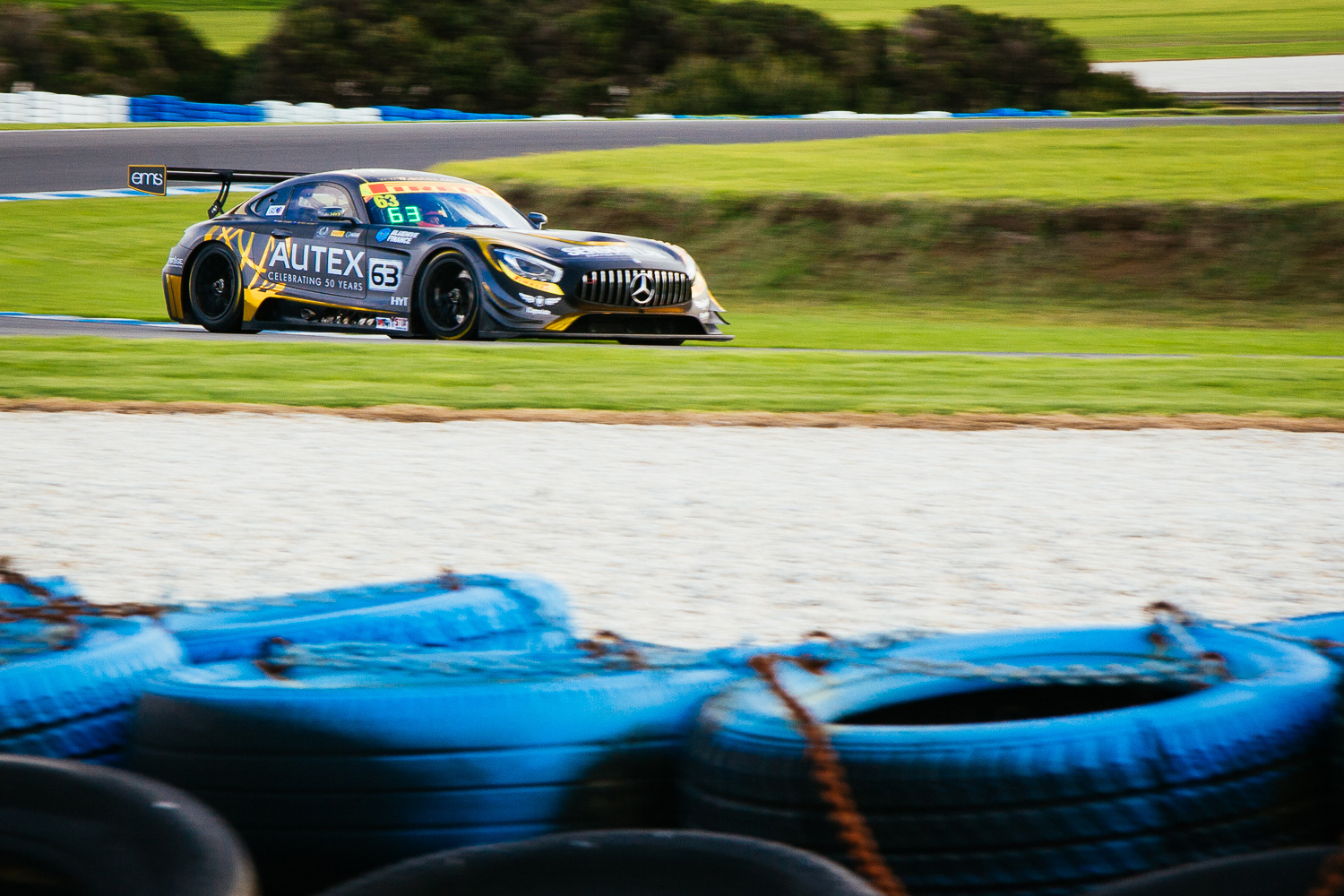 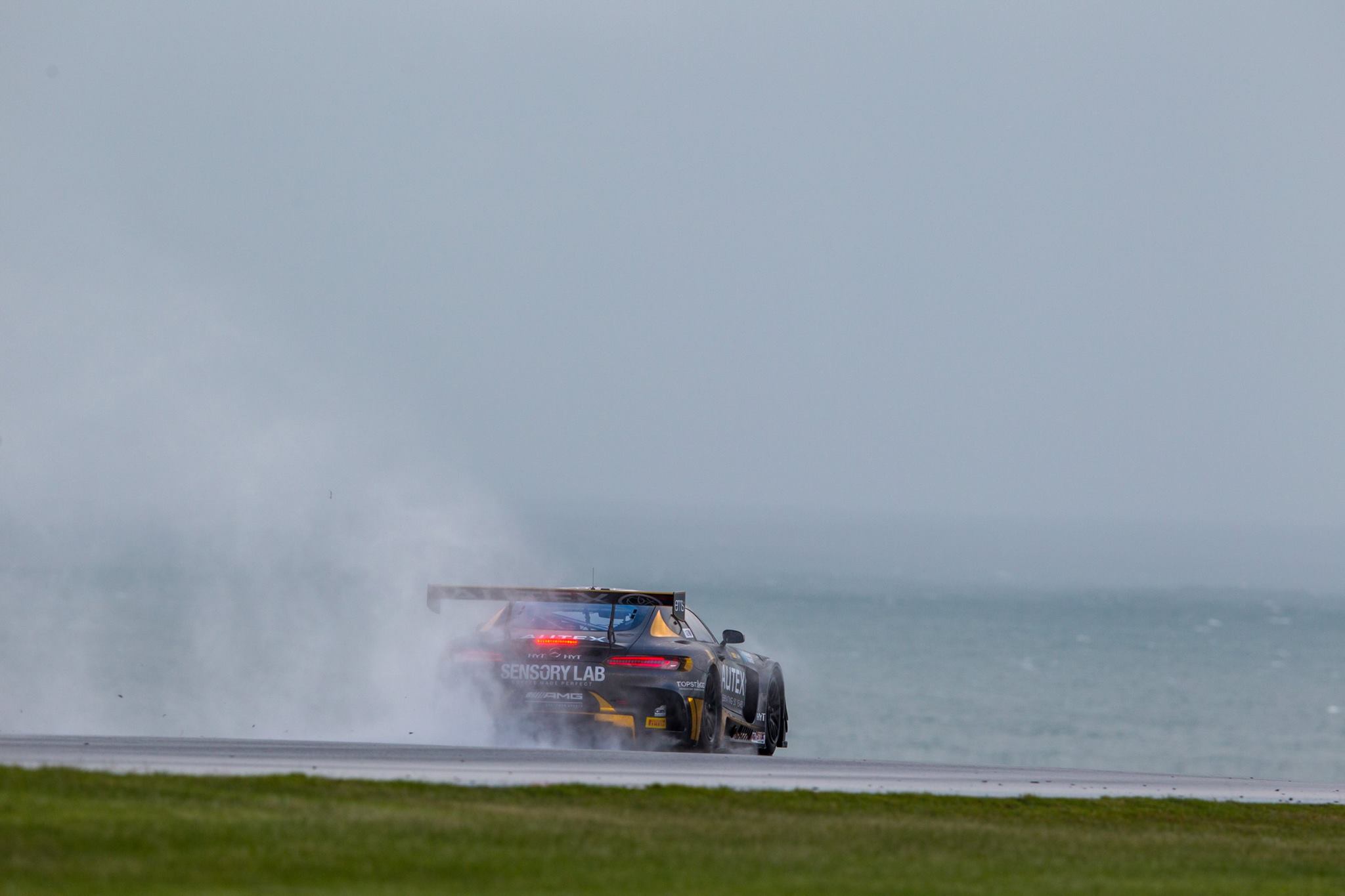 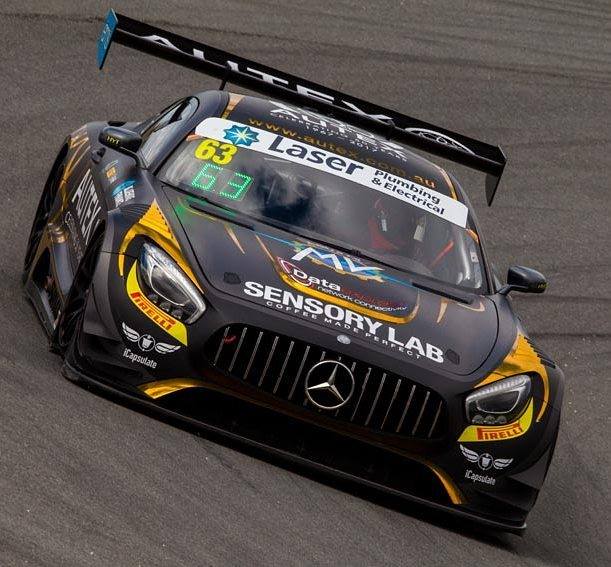 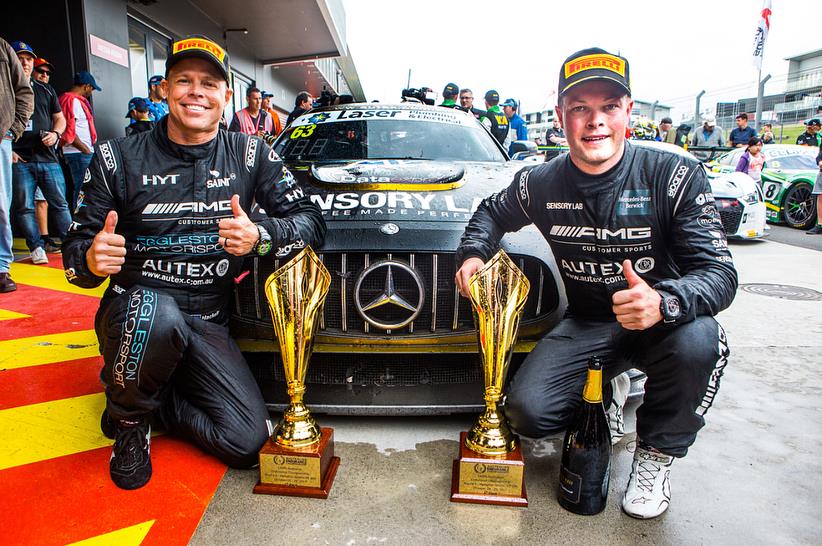 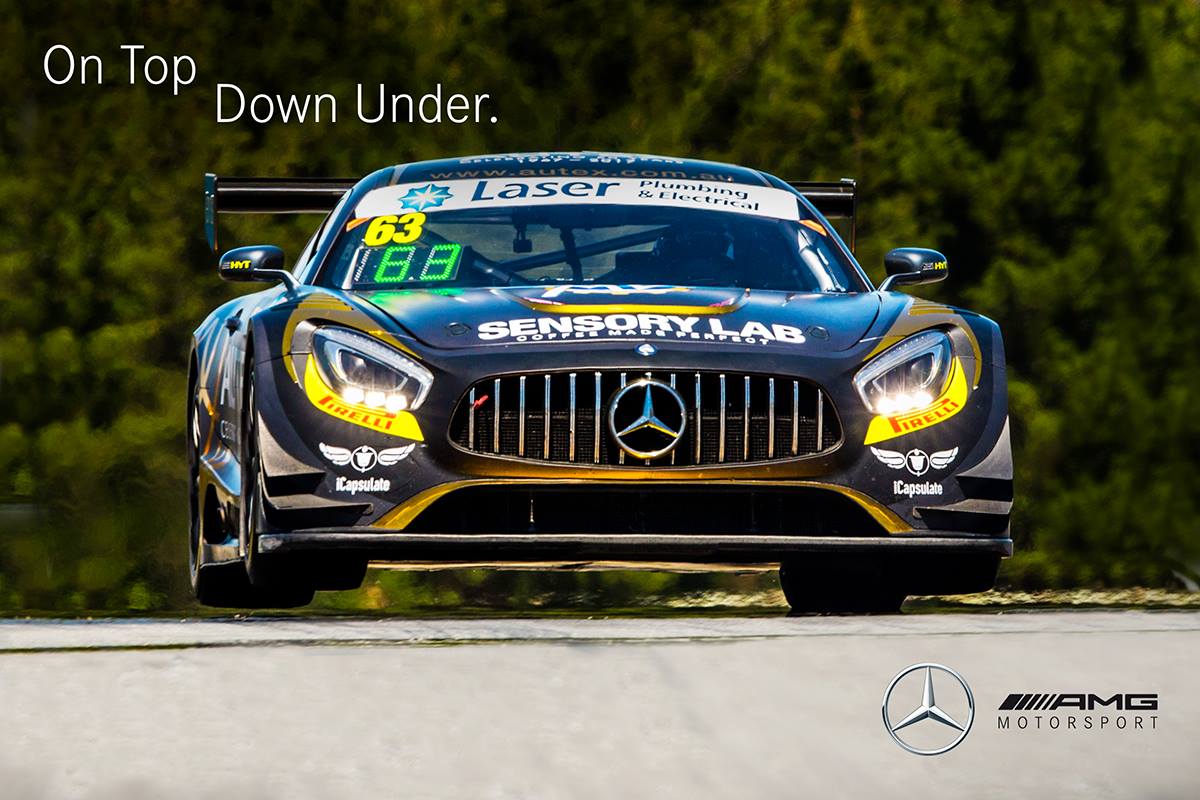 As you can imagine, doing skins to this quality it takes some SERIOUS time. If you feel that my time is worth a donation it would be much appreciated.