Log in to download, or make sure to confirm your account via email
Overview Updates (1) Reviews (5) History Discussion
Daniel Juncadella sponsors series with various cars on SimRacingSystem, including the SEAT Leon TCR.

As a livery-design exercise, and to contribute something cool back to SRS, I have begun adapting the liveries from Dani's real-life race cars onto the SEAT.


This wasn't an official request from either Dani or from SRS, and isn't endorsed by either; it was just an interesting exercise I took on to see how well these liveries could be adapted to one of my favorite mods in Assetto Corsa. 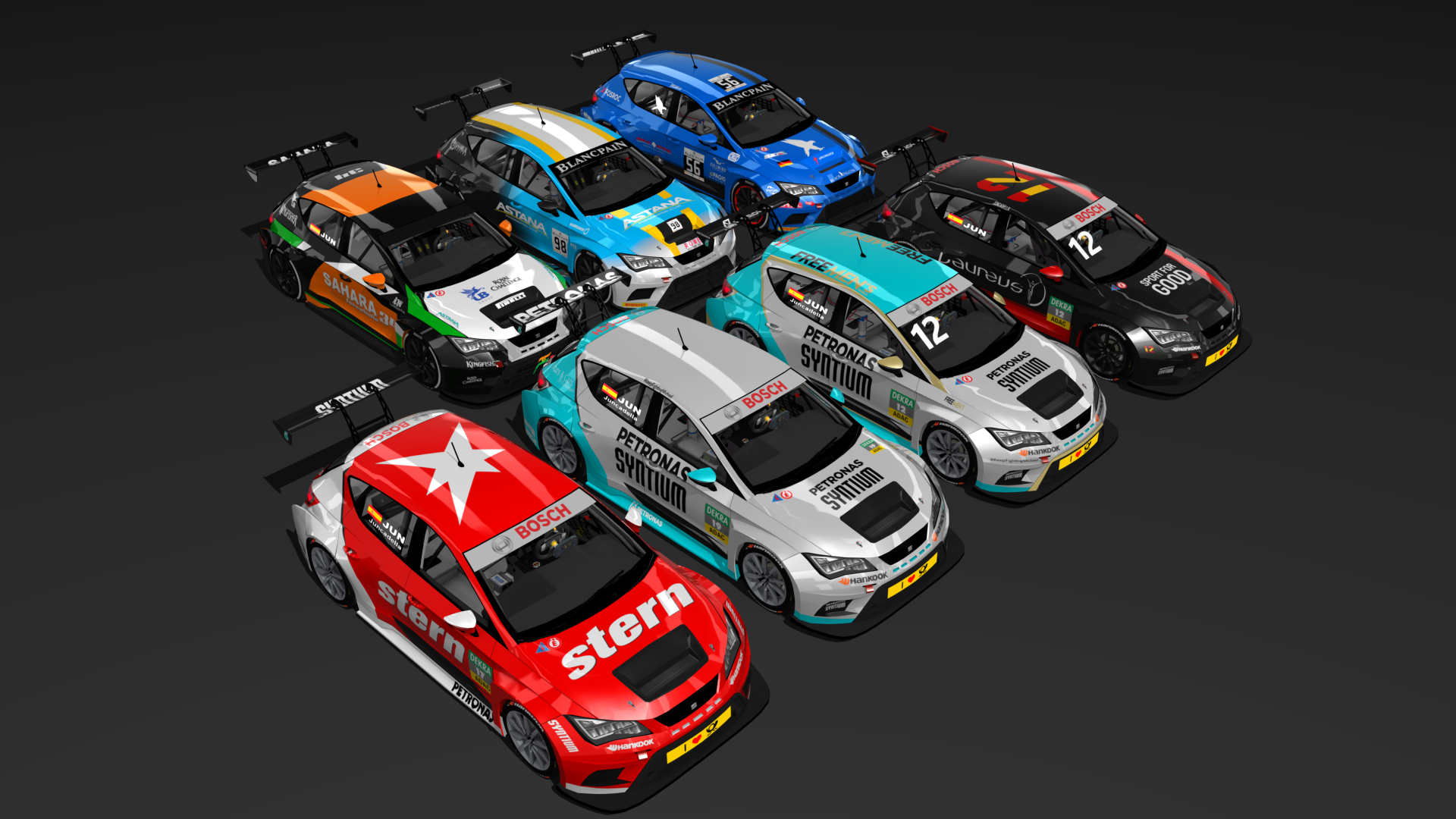 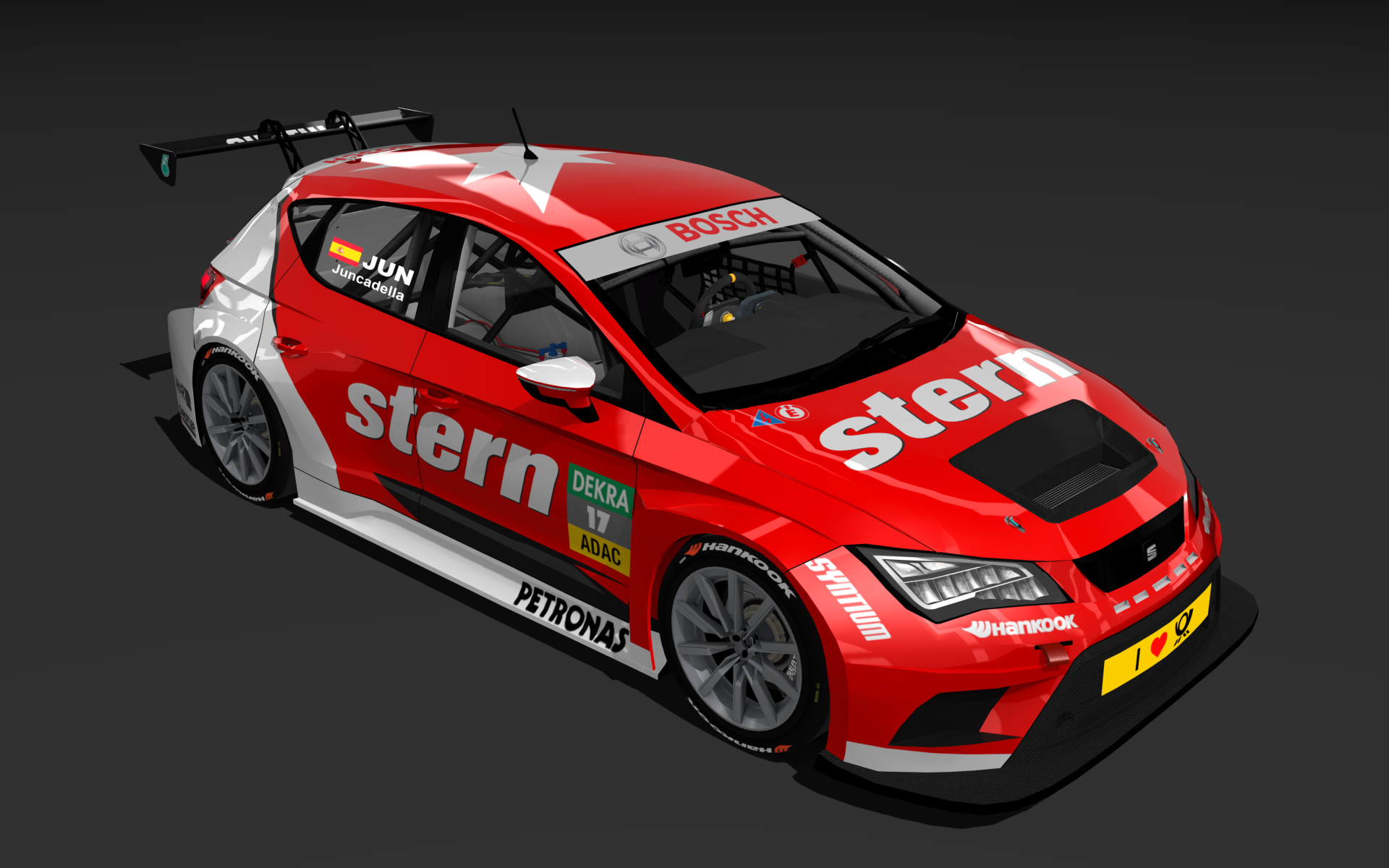 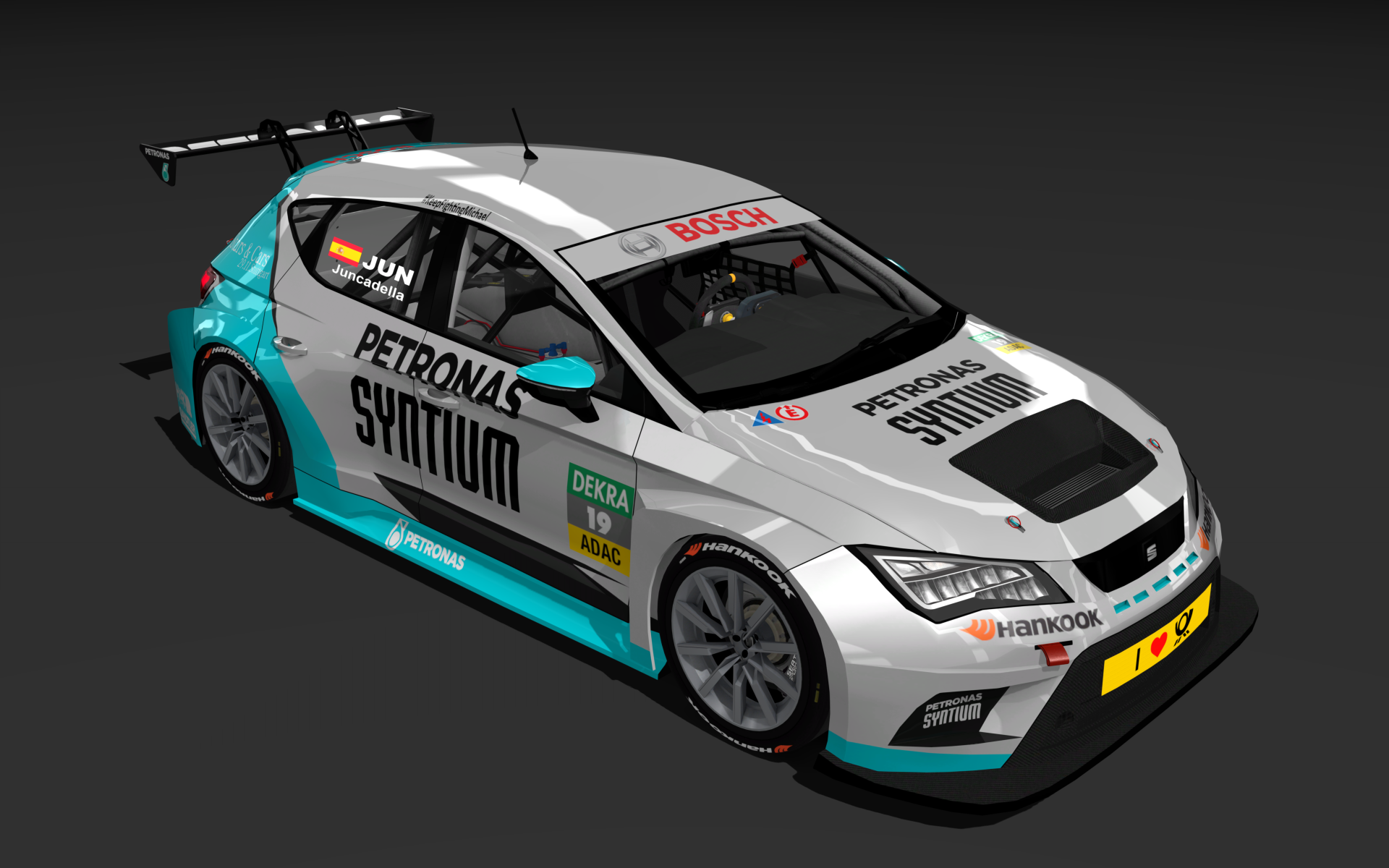 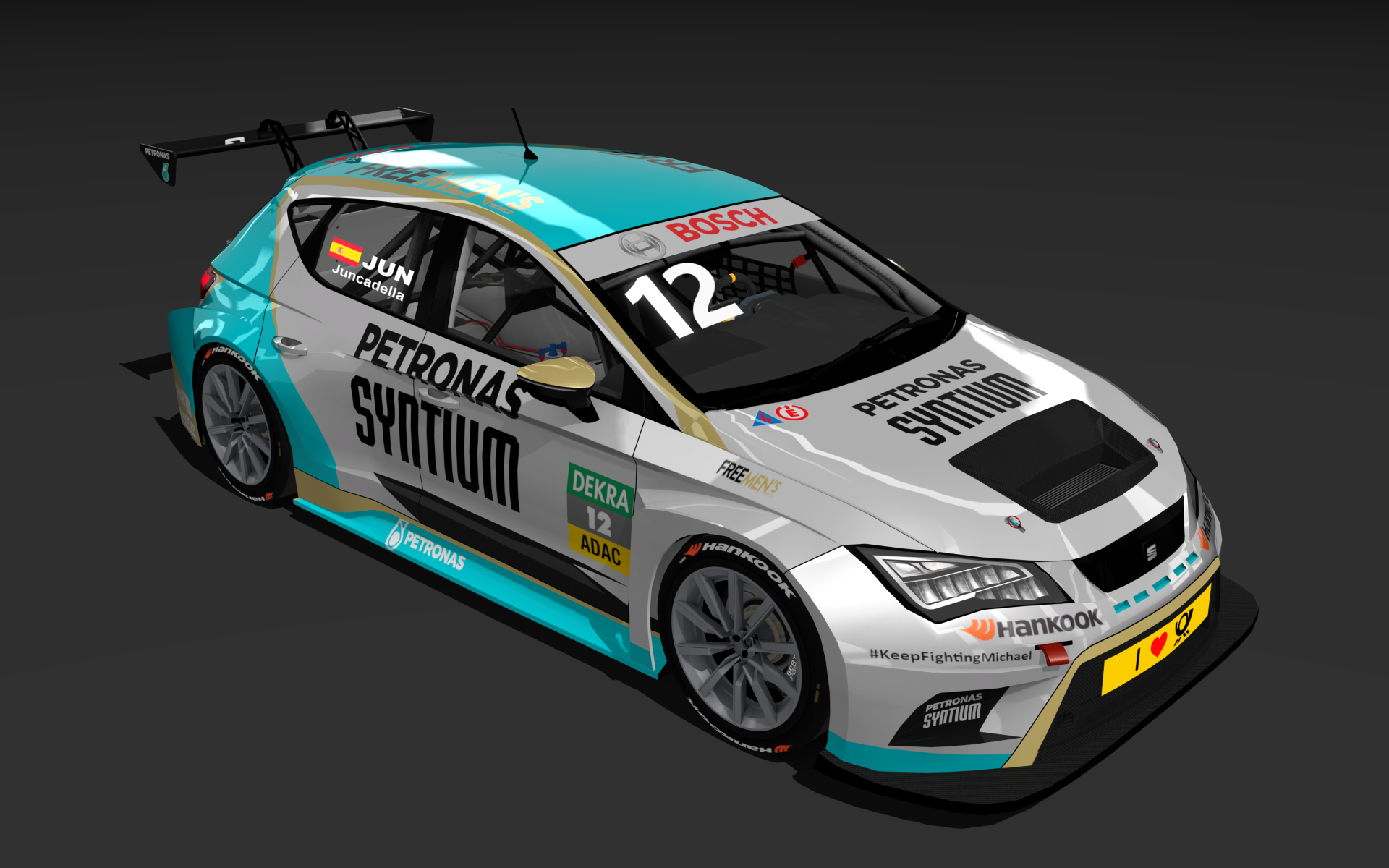 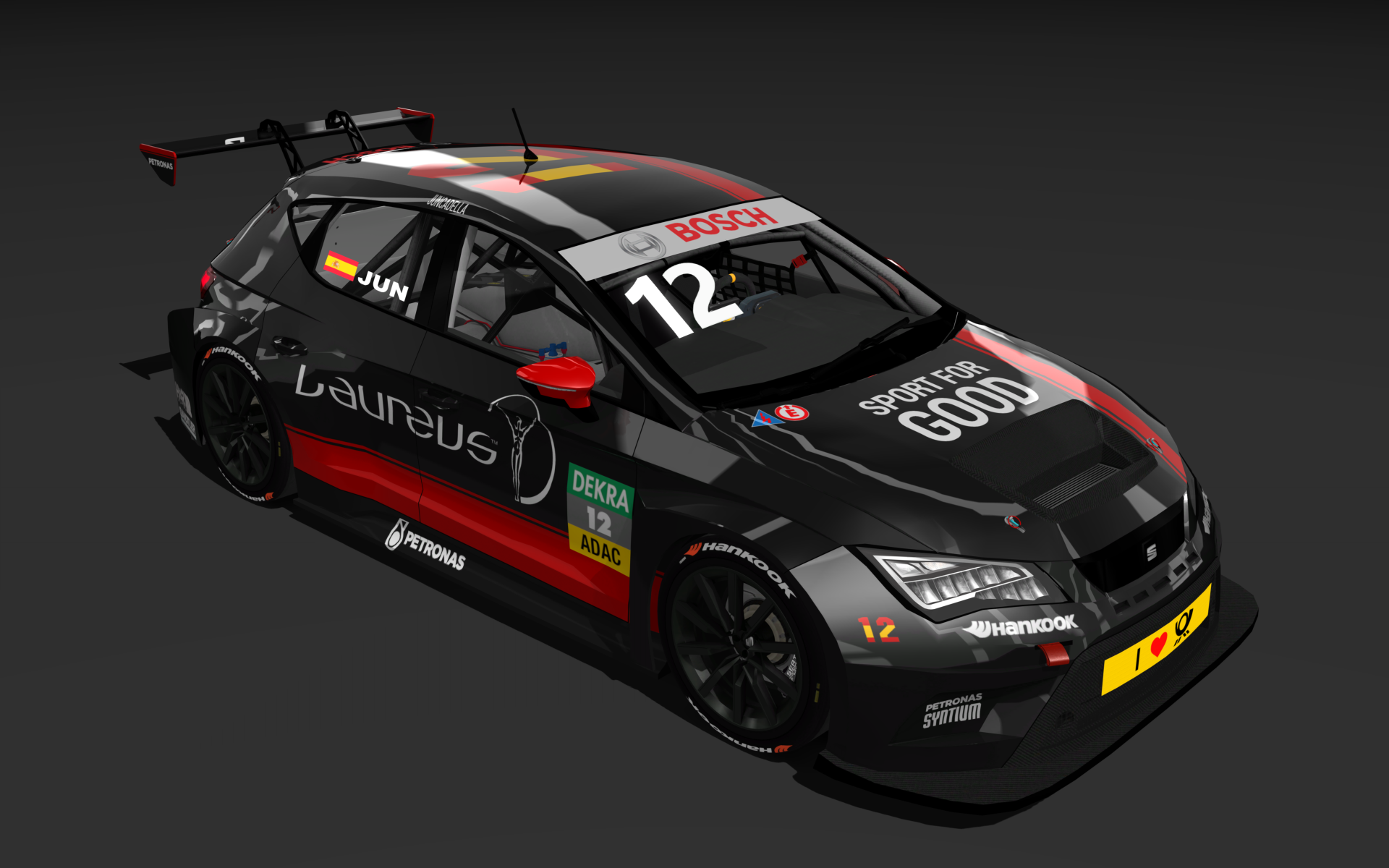 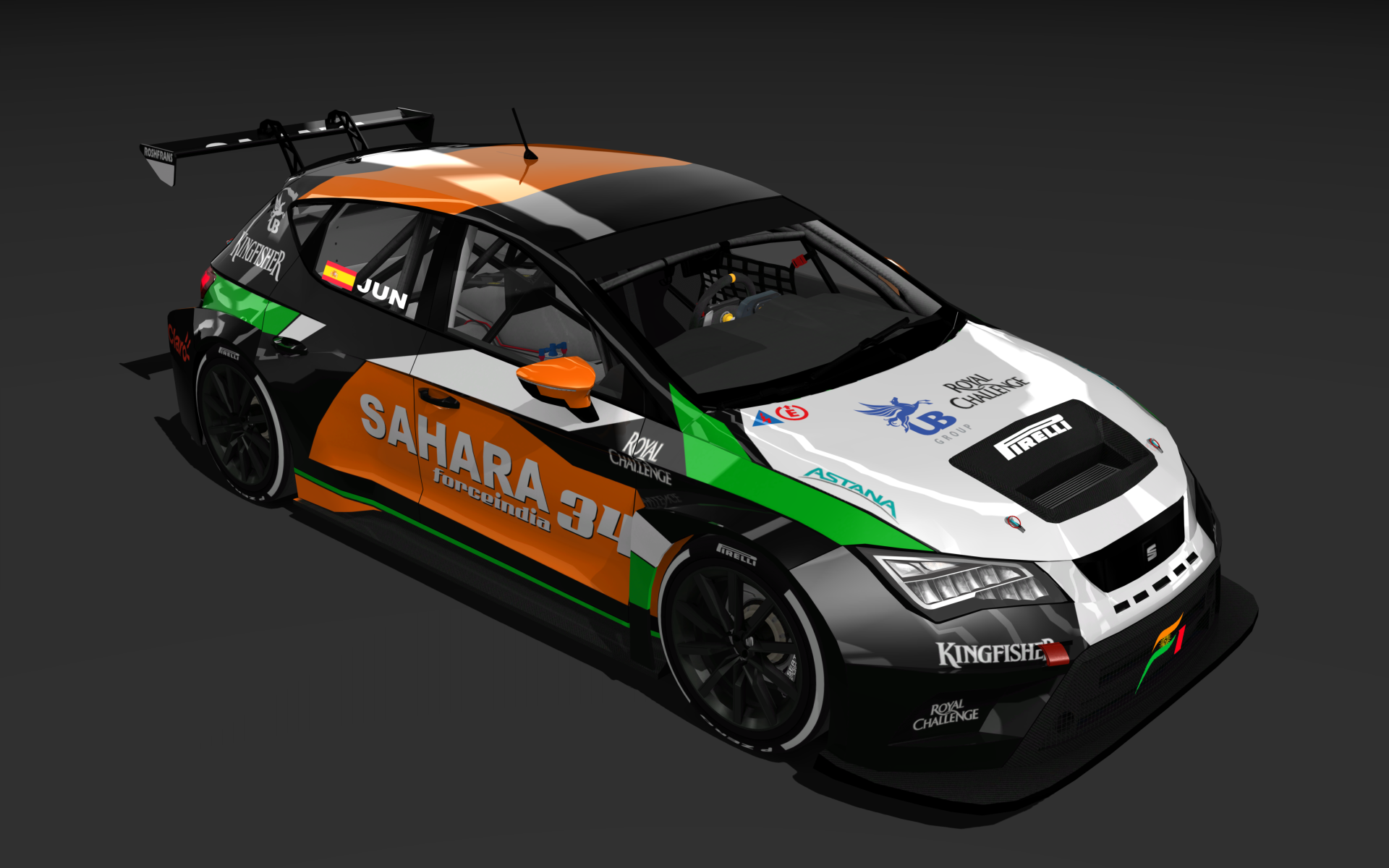 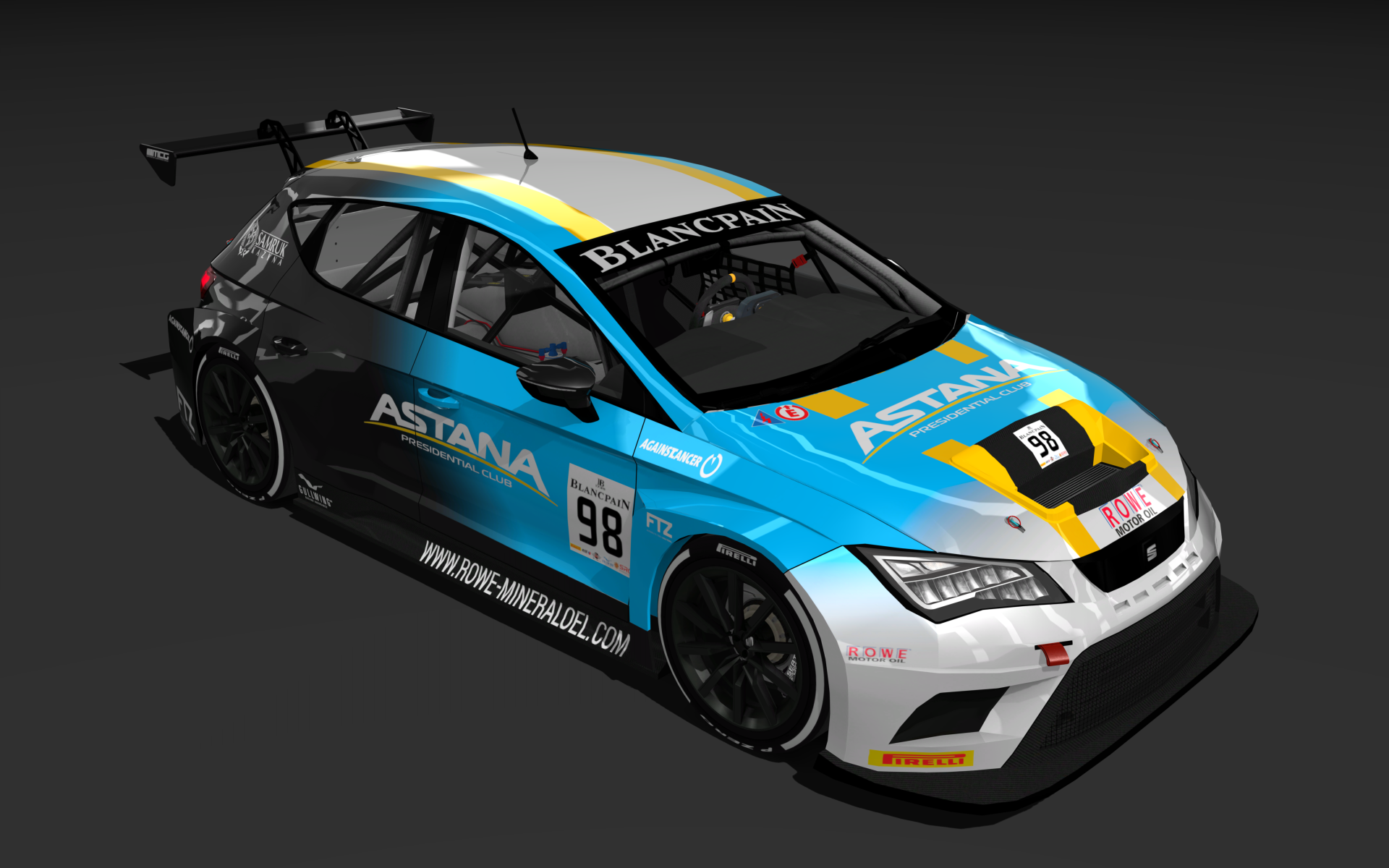 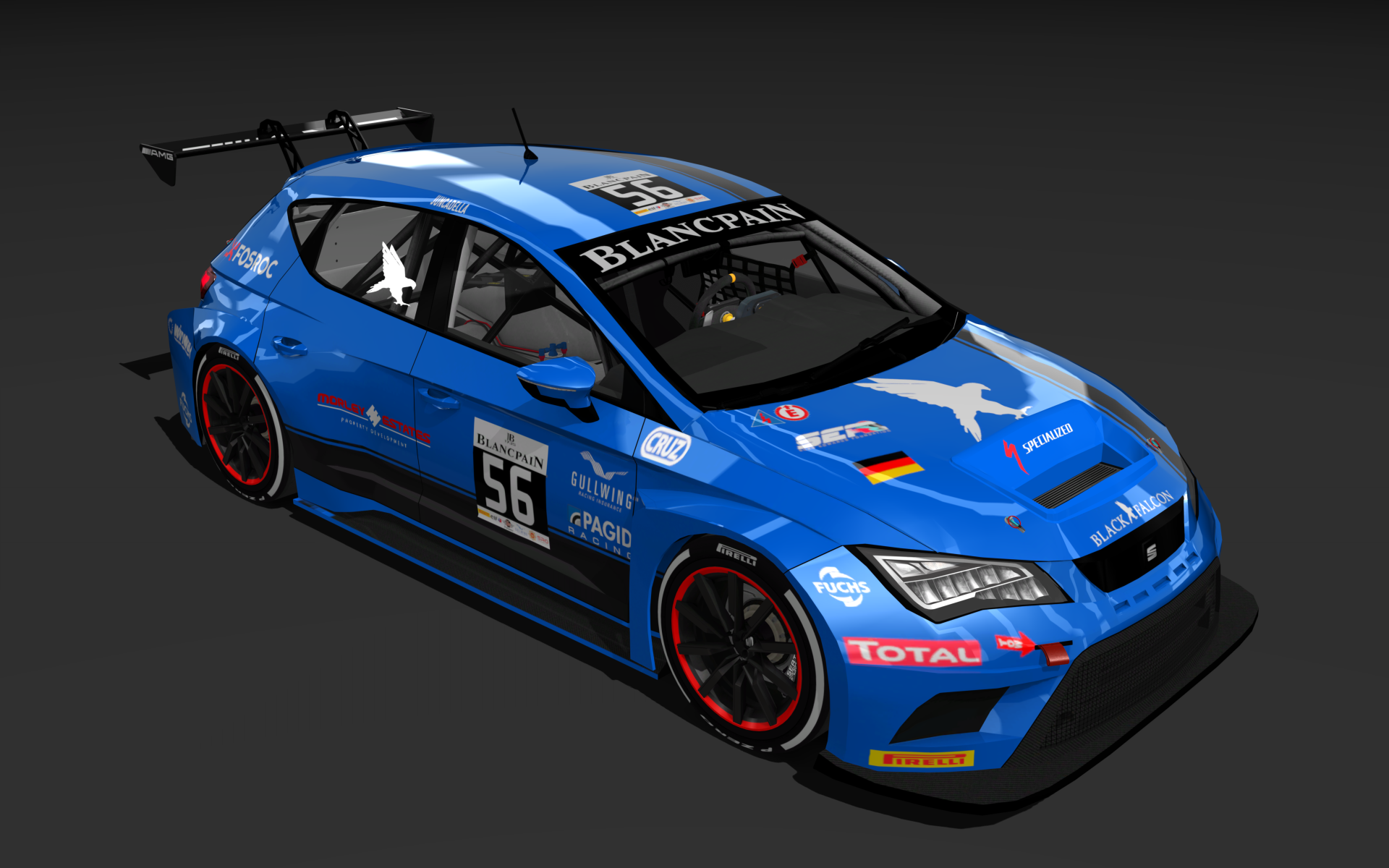 Awesome work ...Thank you
Fantastic work! One of the best skin packs for AC I've seen and on one of my favorite cars aswell.

zerobandwidth
Aww shucks, thanks. ^_^ Enjoy!
Thanks, great skins !
Great skins looking forward to the ones still to come
The idea looks amazing!, but the folder doesnt work so i cant extract the skins

zerobandwidth
hahahahaha, derp... Thanks for the reply! It should be fixed now. In future maybe just post in the thread instead of dumping a bad review on me, no matter how much I deserve it for uploading a broken file? ;)
Read more…
14 comments
2020 70th Anniversary Grand Prix
38 comments
BREAKING NEWS | Racing Point Docked Points Due To Mercedes Copygate Protest
38 comments
WRC 9 | Back To Japan Gameplay Video
43 comments
Assetto Corsa Competizione | Update 1.5.4 Now Available
12 comments
iRacing | Season 3 Patch 5 Now Available