NEW IN THIS VERSION:
* Slightly updated materials for more 'depth'
* Used my edited cubemap
* Some fine-tuned normals and shapes
* Added a few more details
* Minor updates/fixes to liveries
* A few minor updates to interiors and interior materials
* Softer default setups with more body roll
* Tweaked ackermann and fixed a minor steering arm error
* New RHD wiper animations (thanks to MrRandom287 (Matthew Wheeler) for 'mirroring' animation file)
* The 2003 season with Peugeot 308 is back
* A lot of talent file tweaking (the AI cars still do not like some tracks very much) 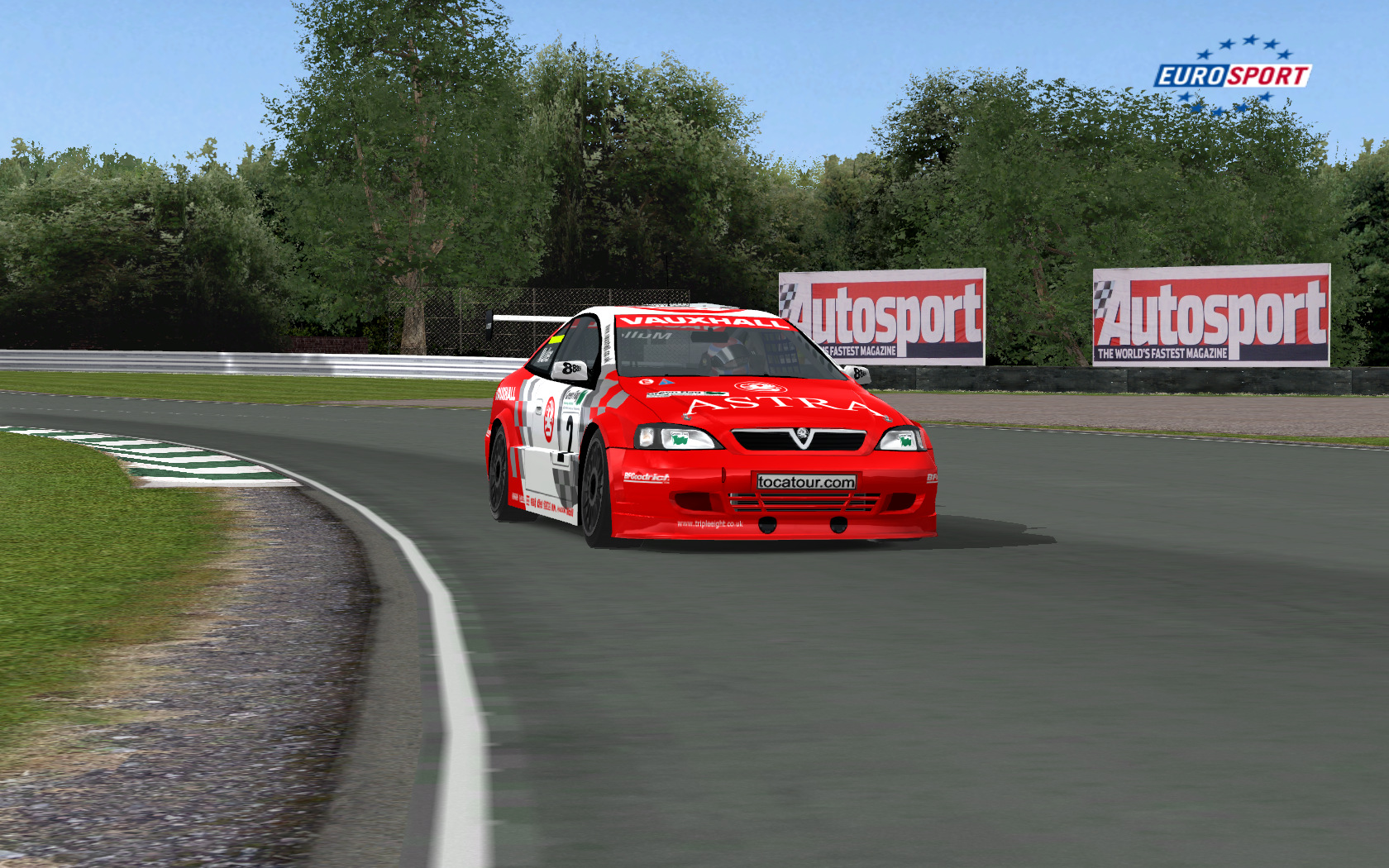 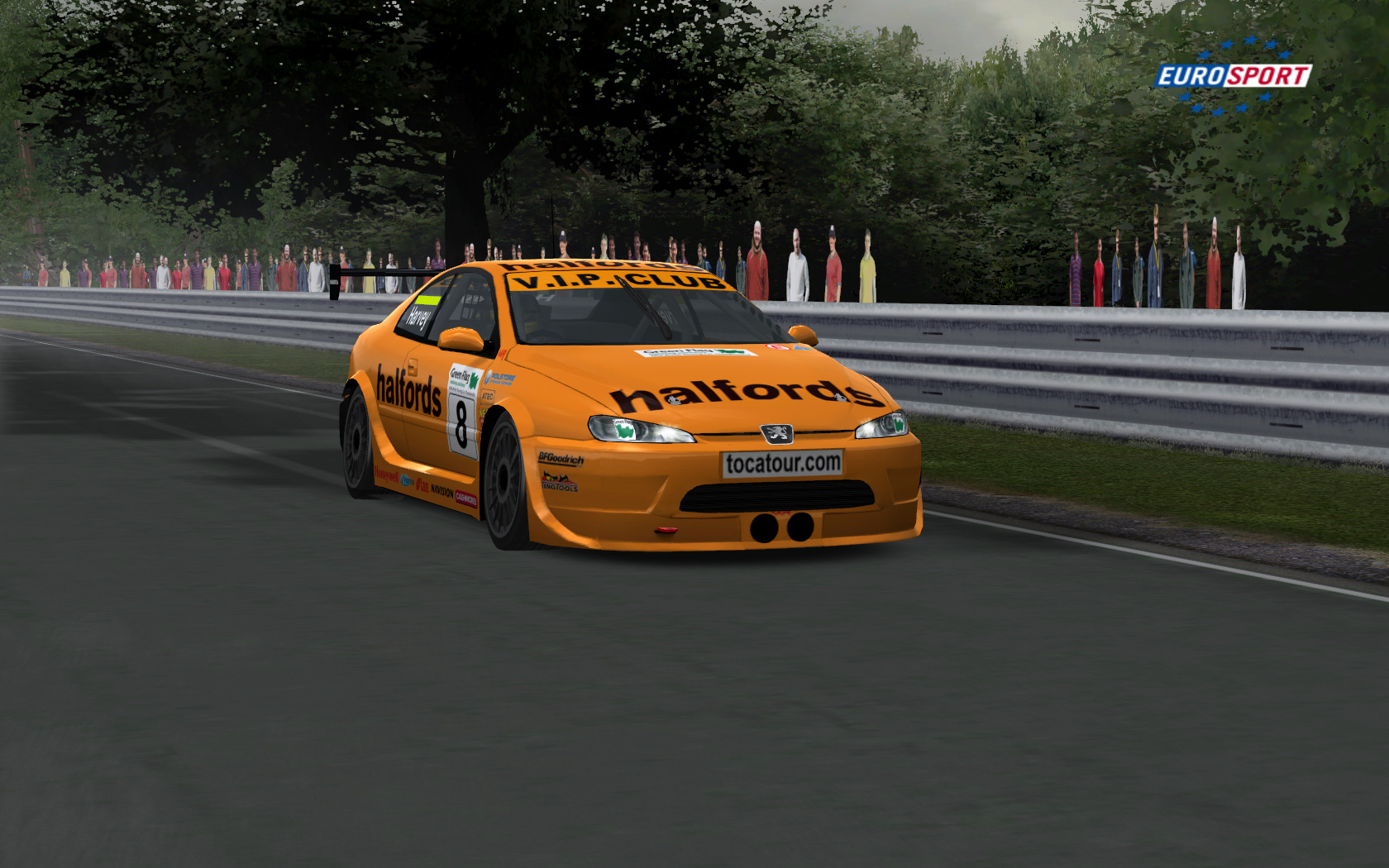 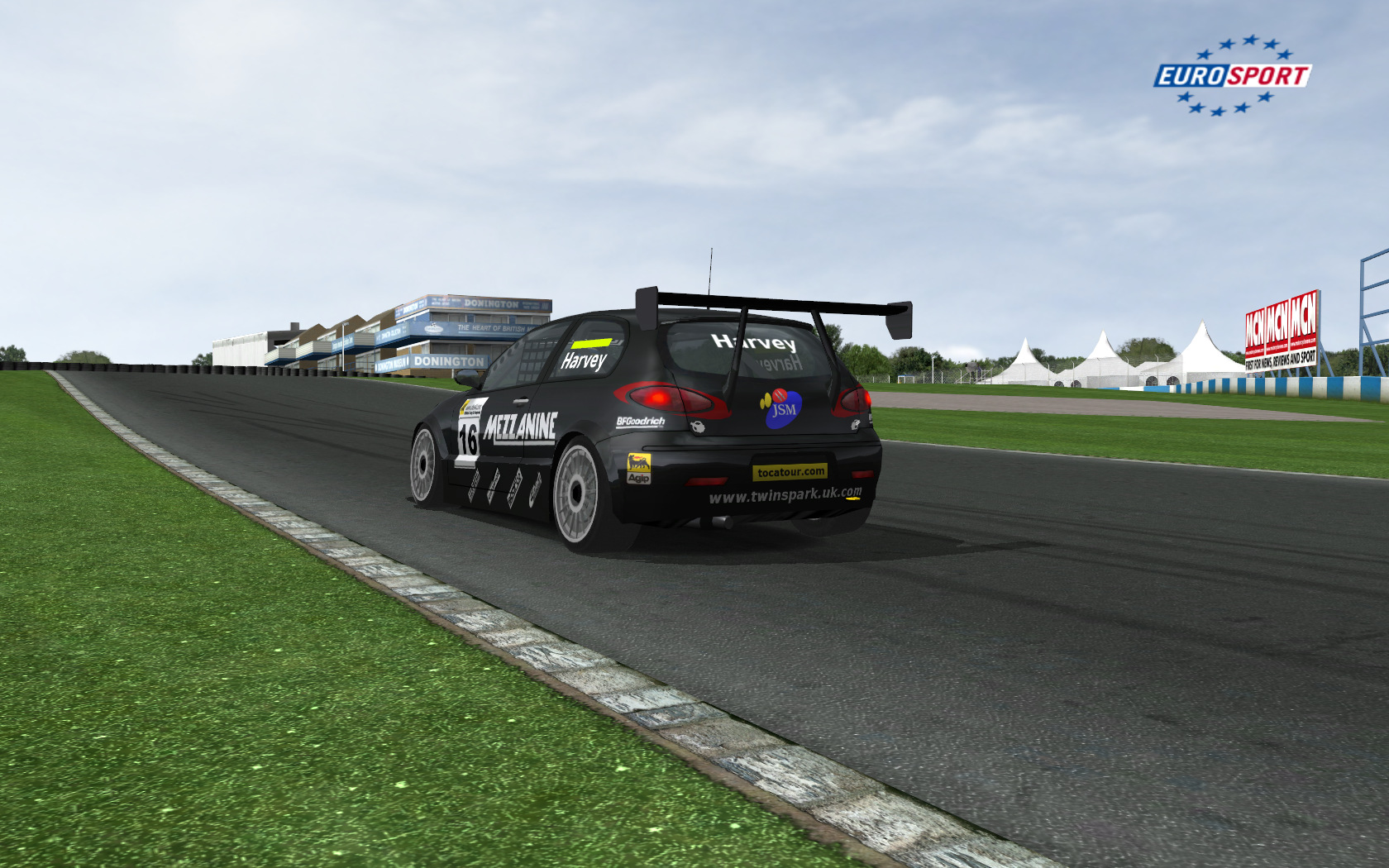 3d shapes, normals, mapping, textures and materials have been updated to look a little bit better and more realistic.
A lot of time has been spent researching information and specs of the real btc-touring cars.
The tyre physics has been replaced, and all cars now have their own suspension geometry.
As for the super touring mod, as many ai 'cheats' as possible have been removed.
This results in slower ai than the original, but by driving careful and respecting the ai cars like if they were human opponents,
you will hopefully get some really fun races.

This 'first' version includes only the '01 and '02 seasons, but more might follow.
Please delete the old version of this mod before installing this version. 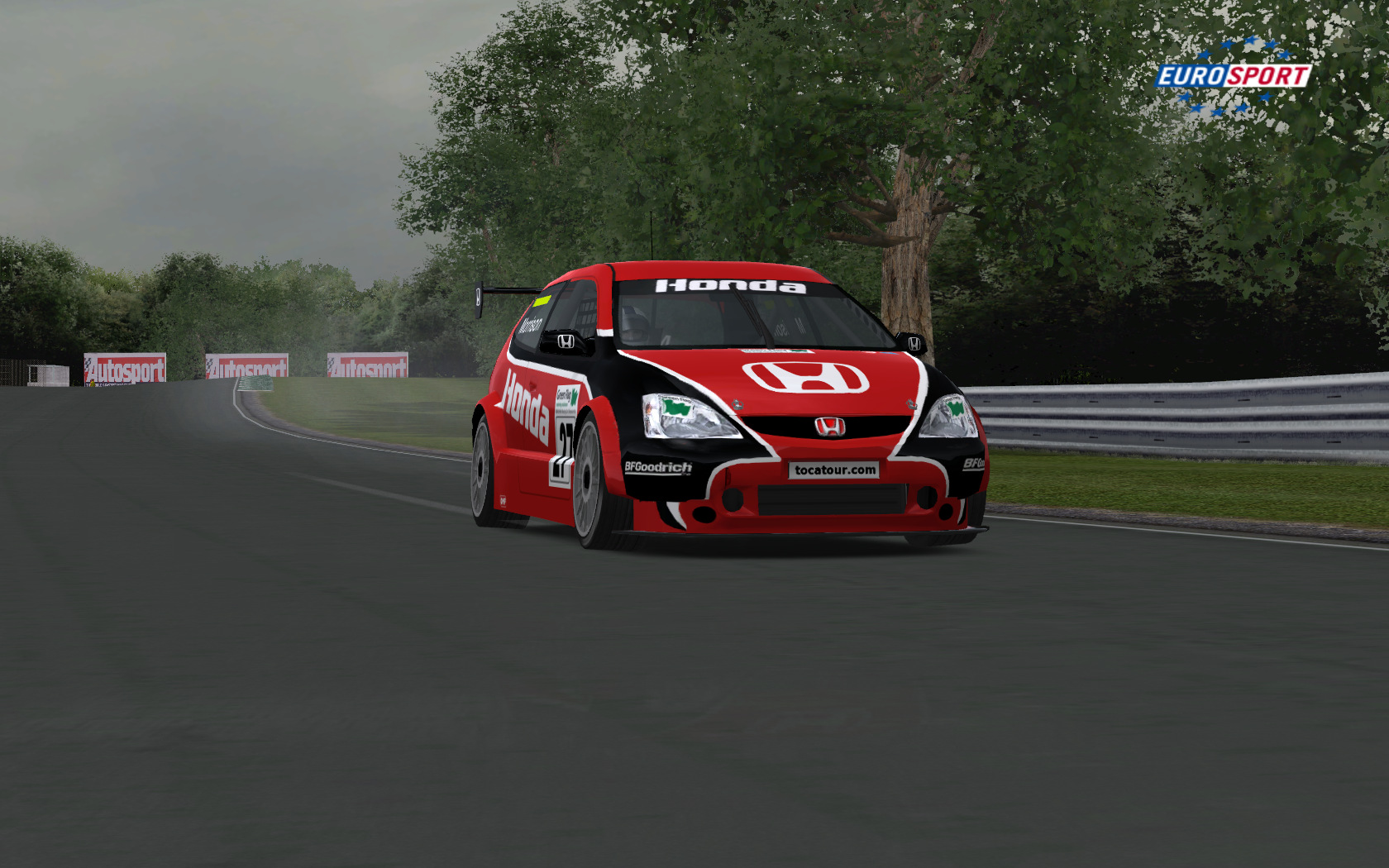 Please do not change anything without permission from the modders: 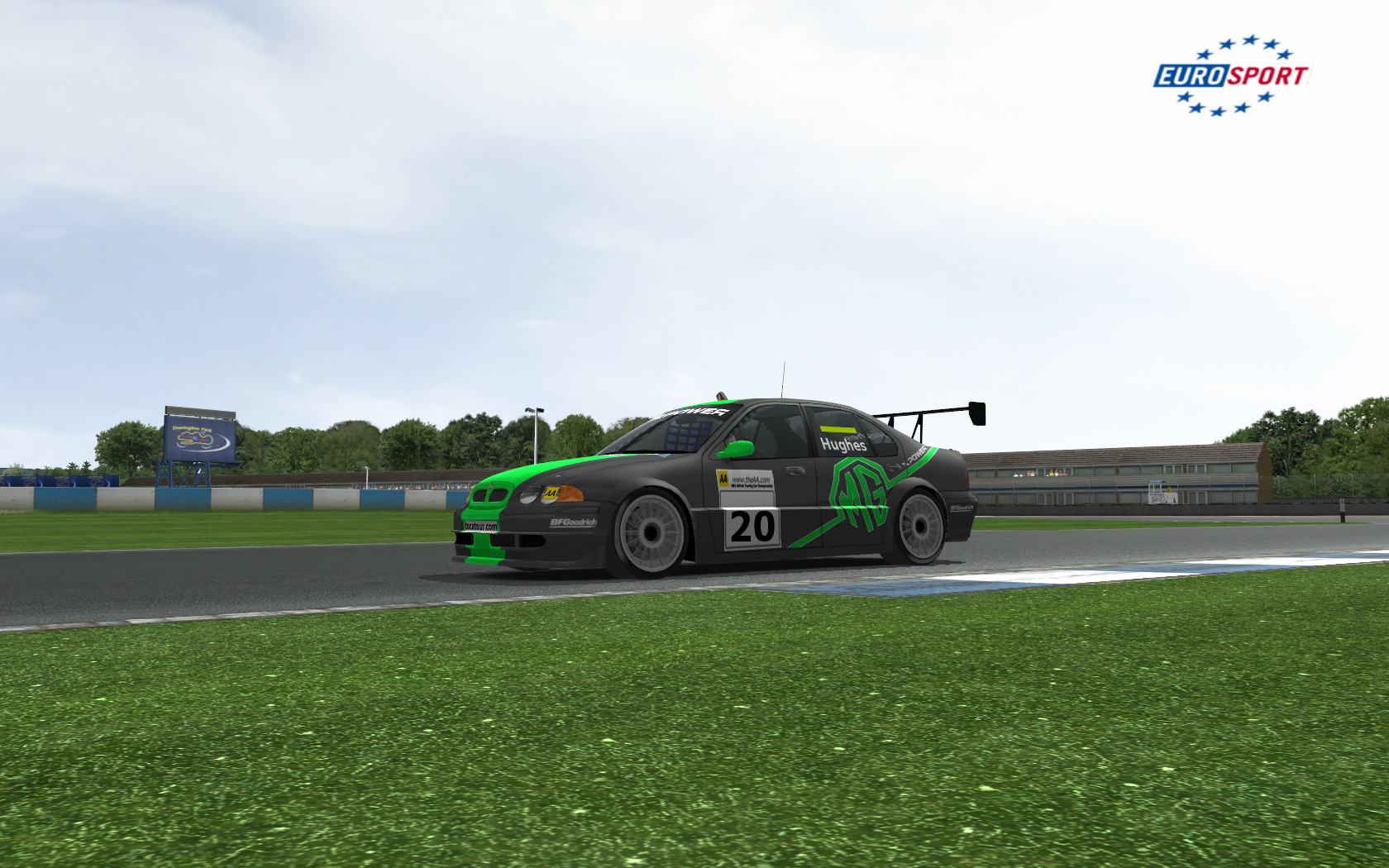 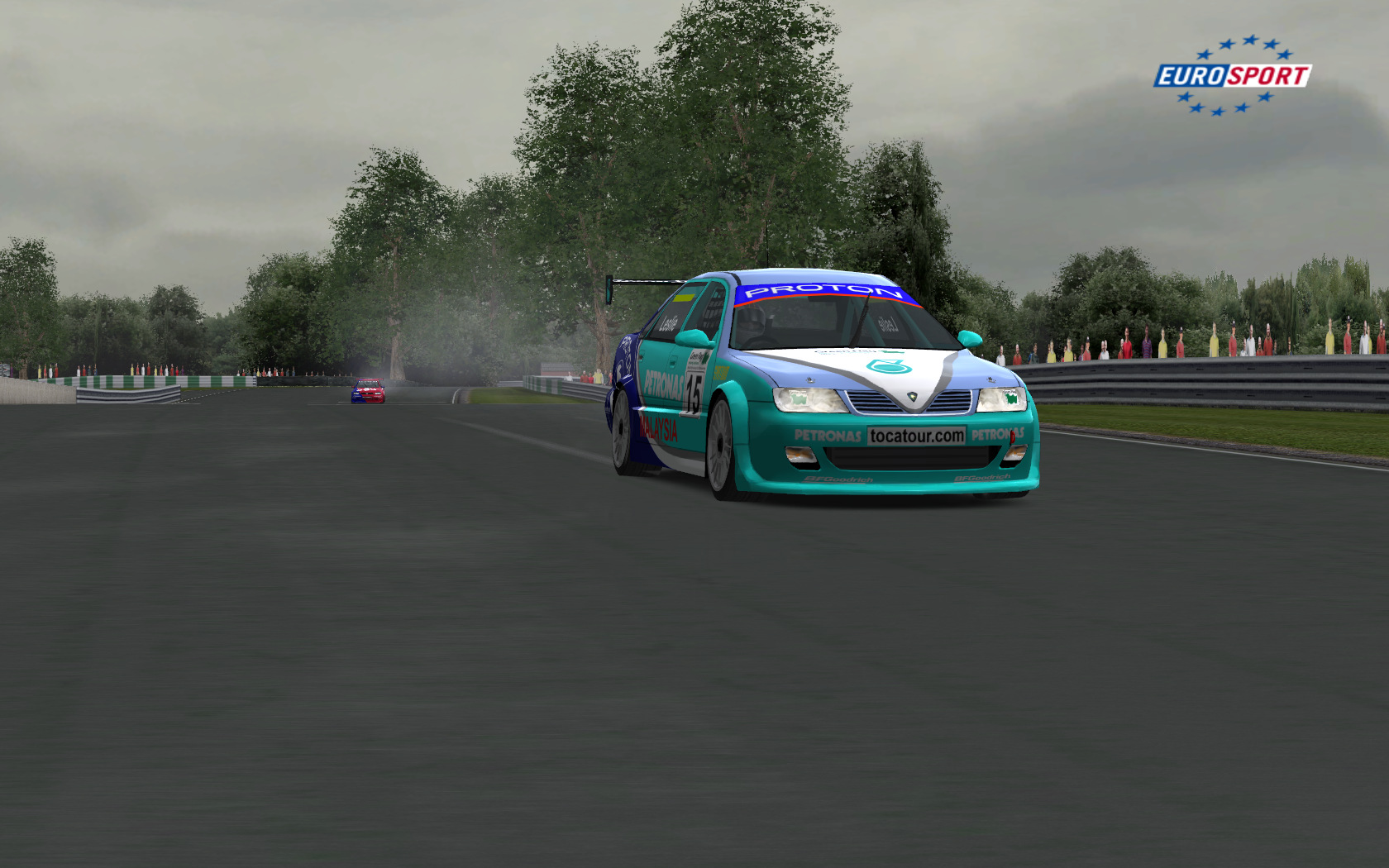 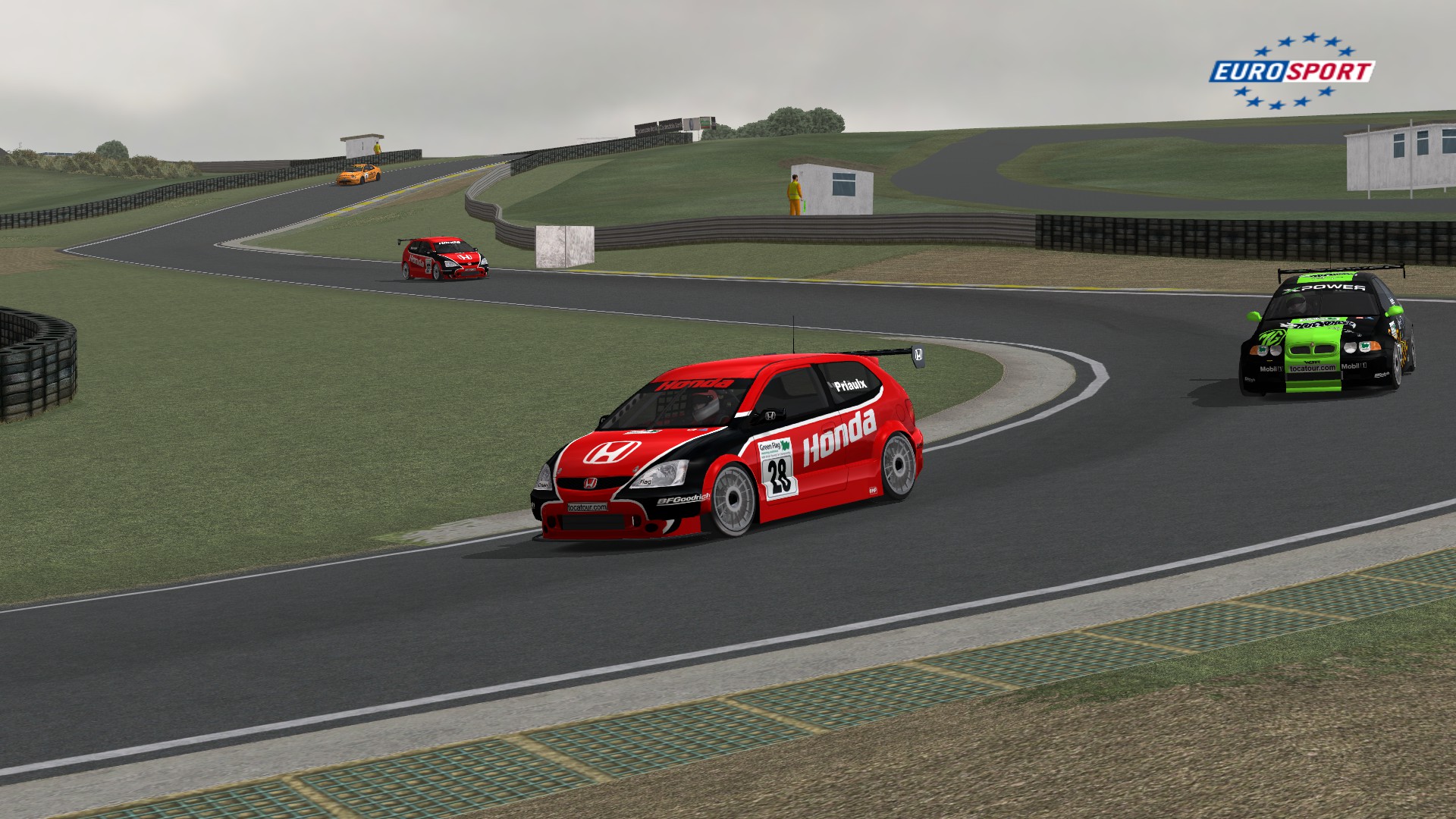 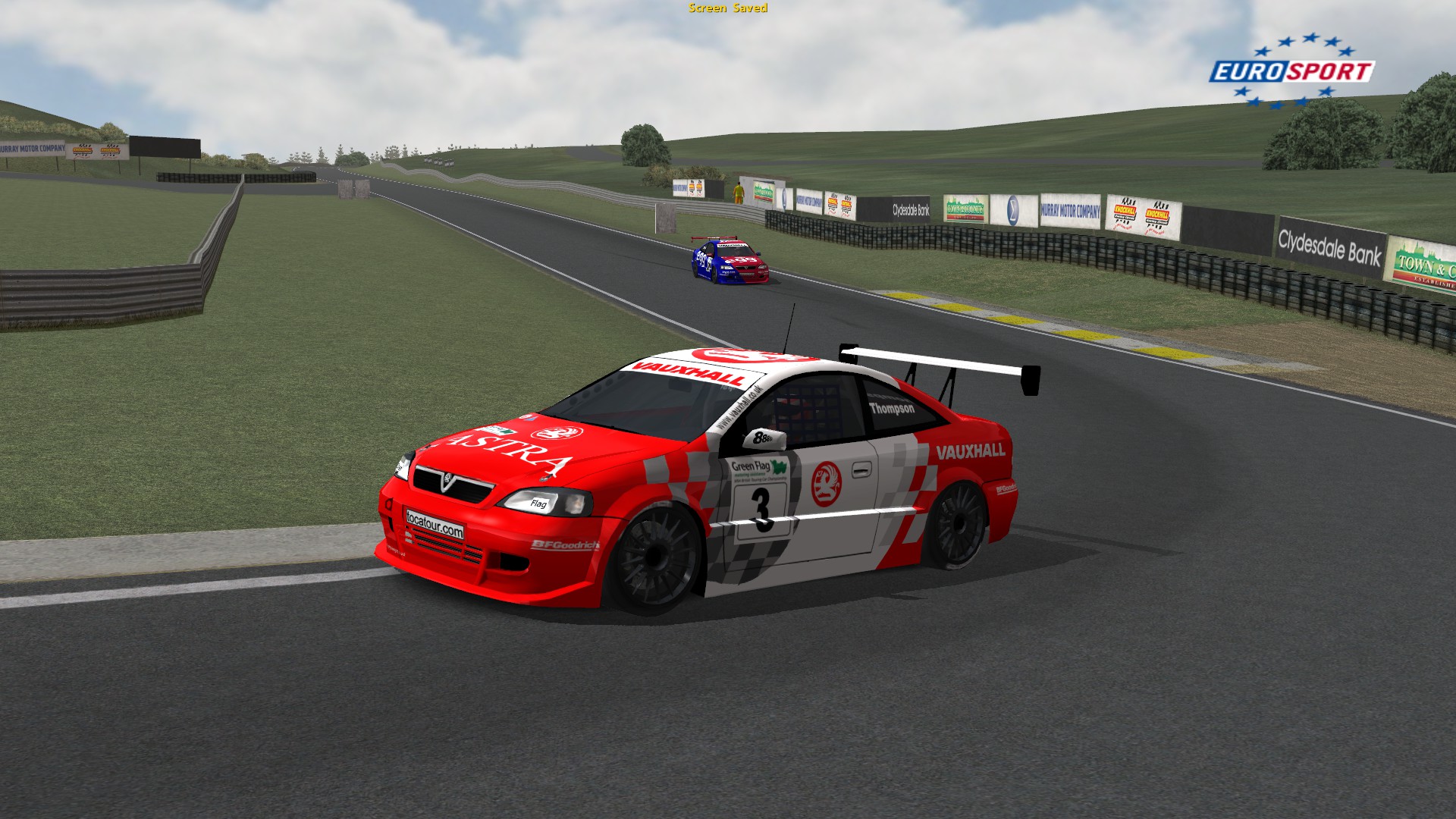 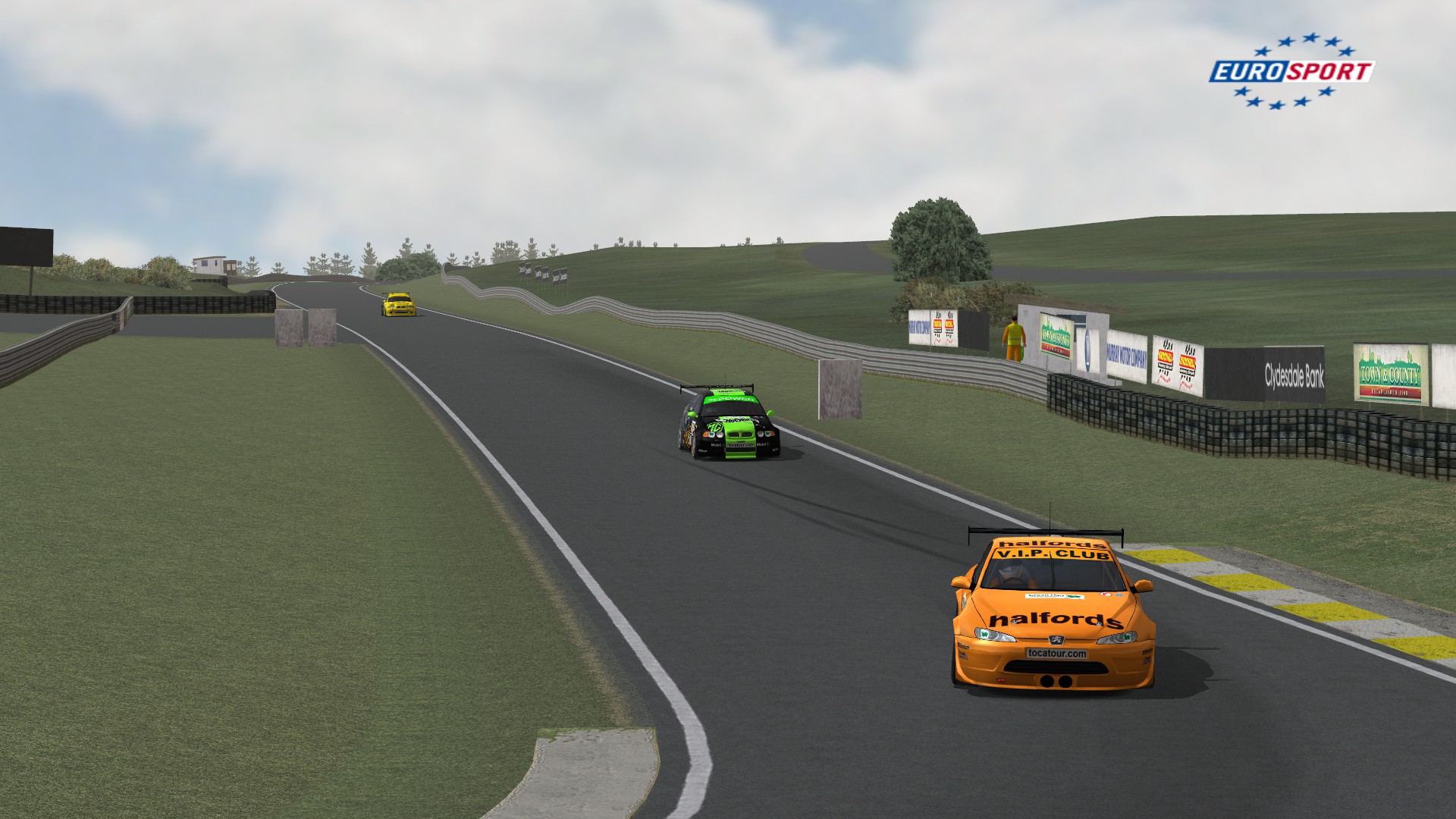 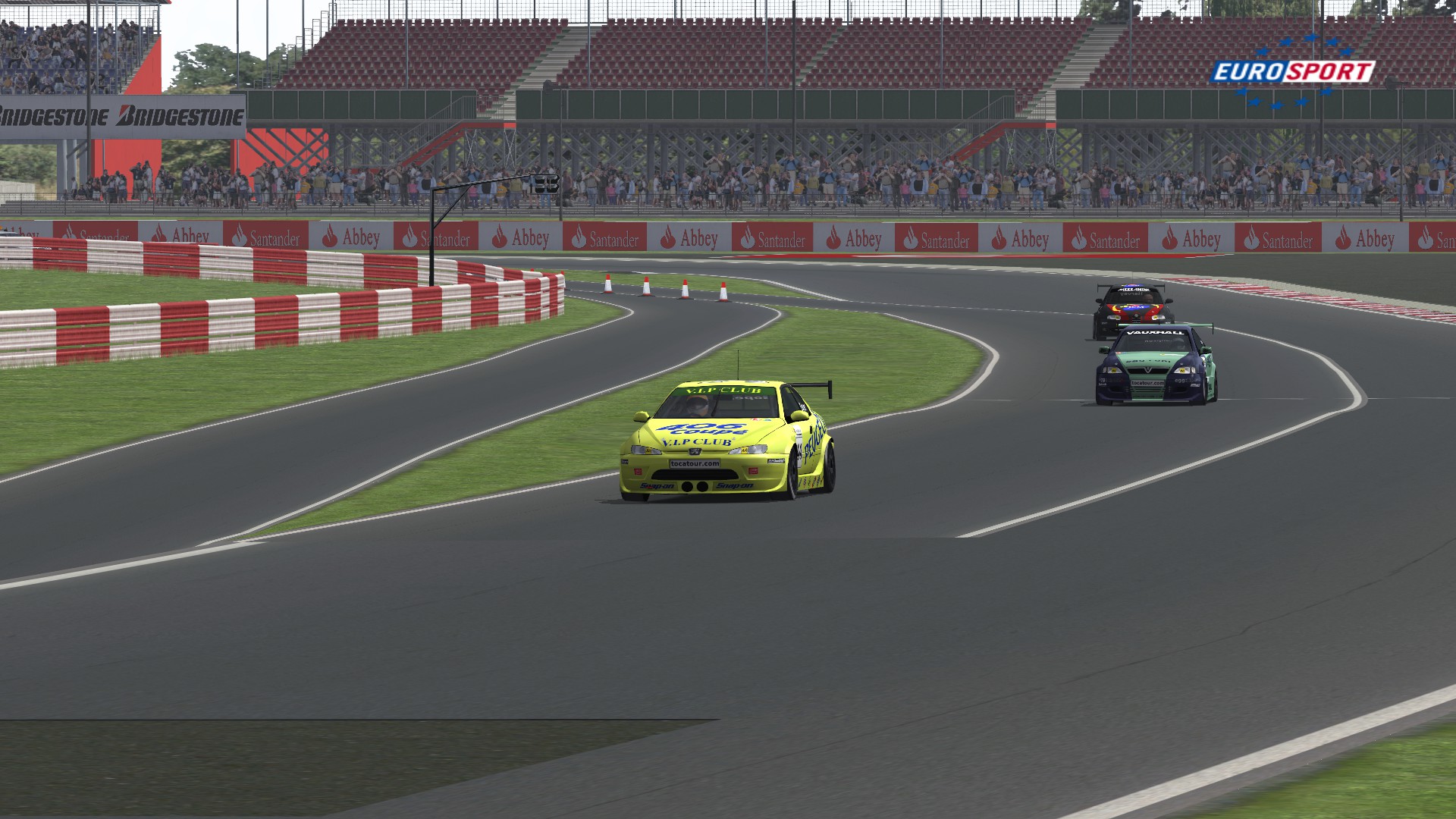 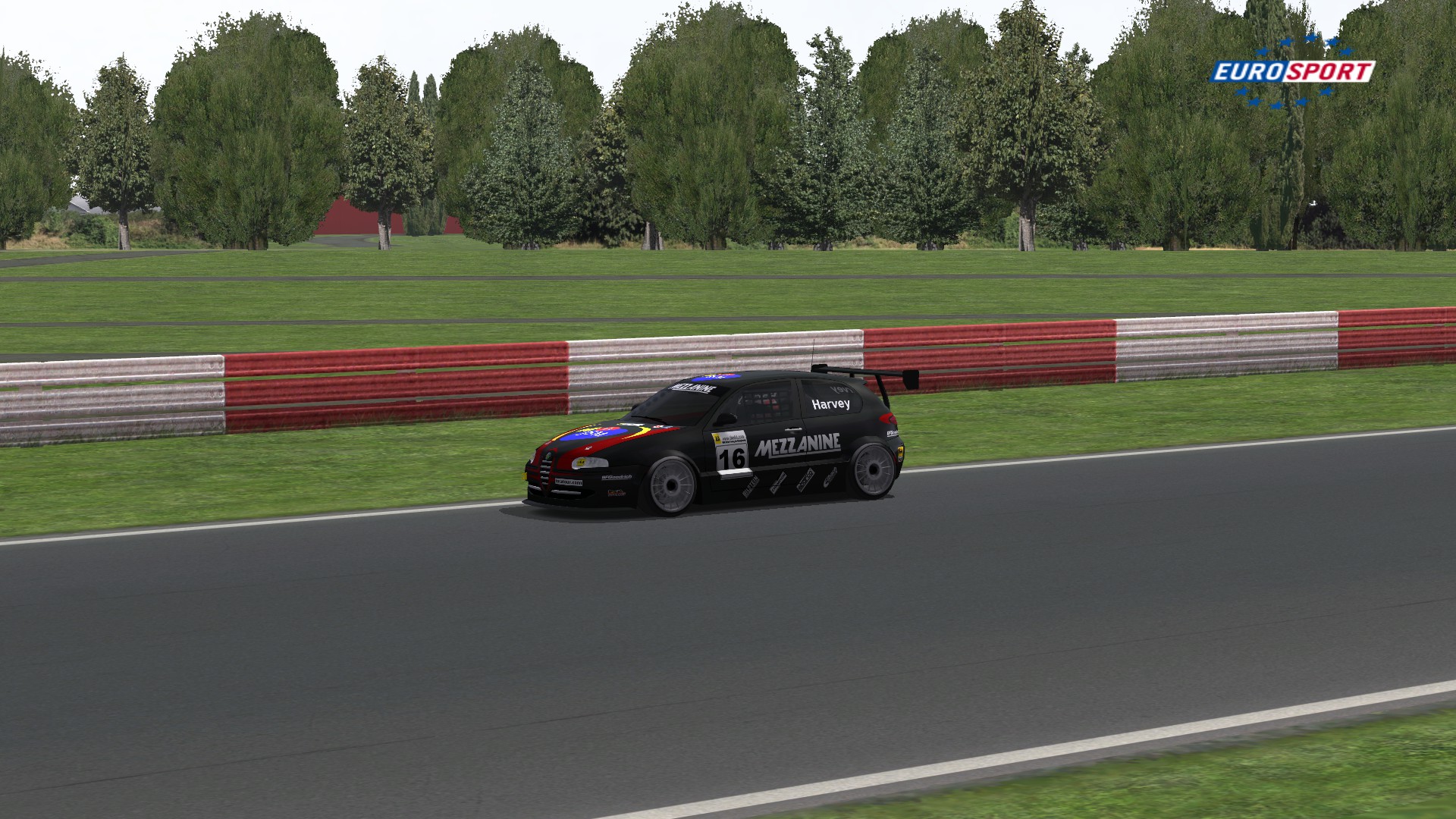 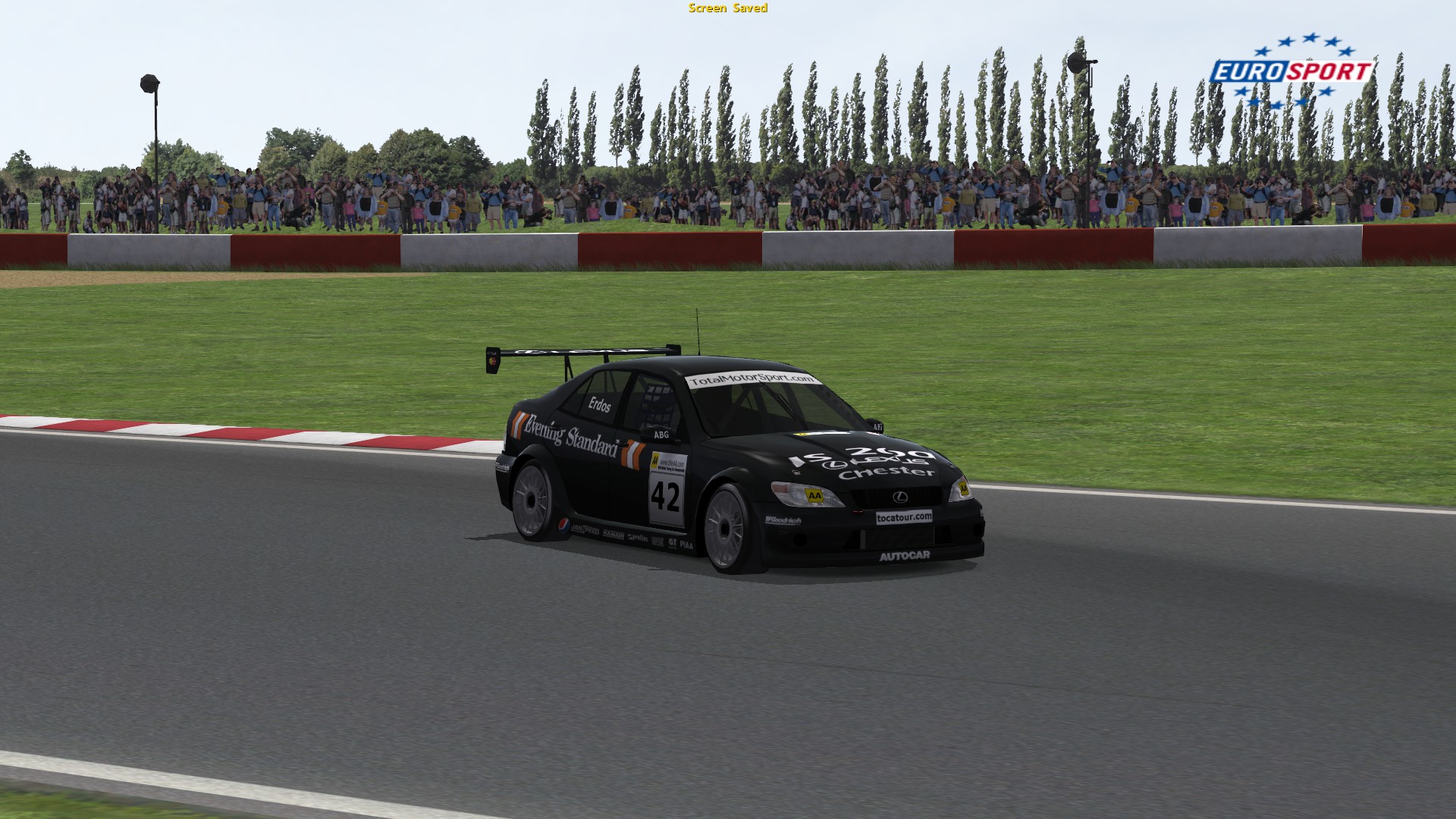 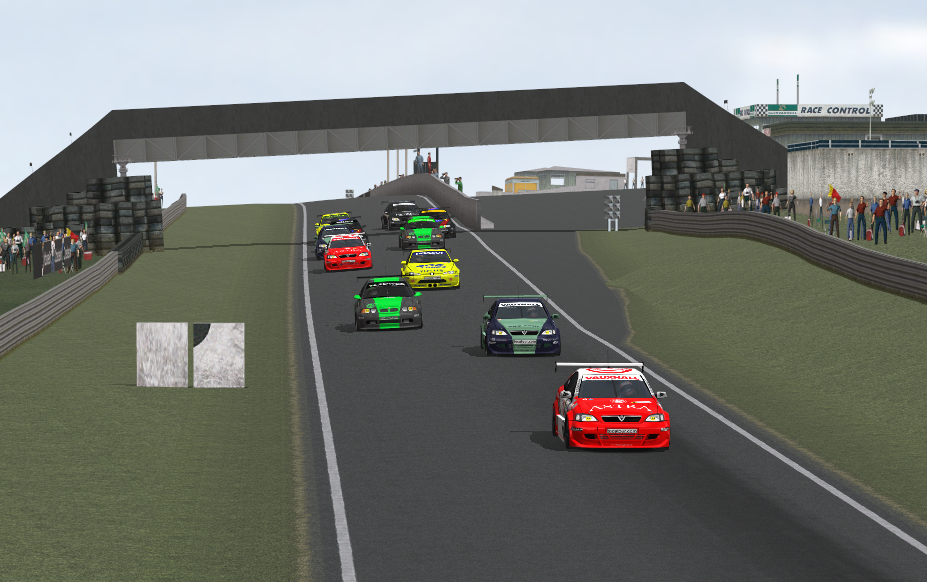 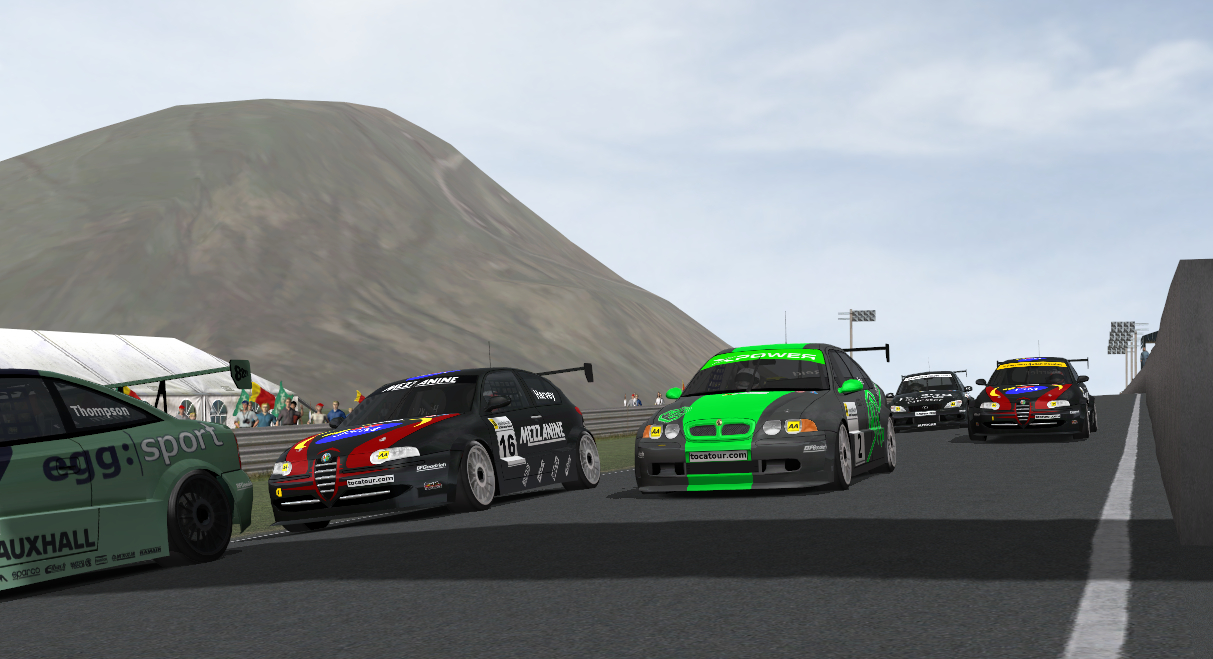 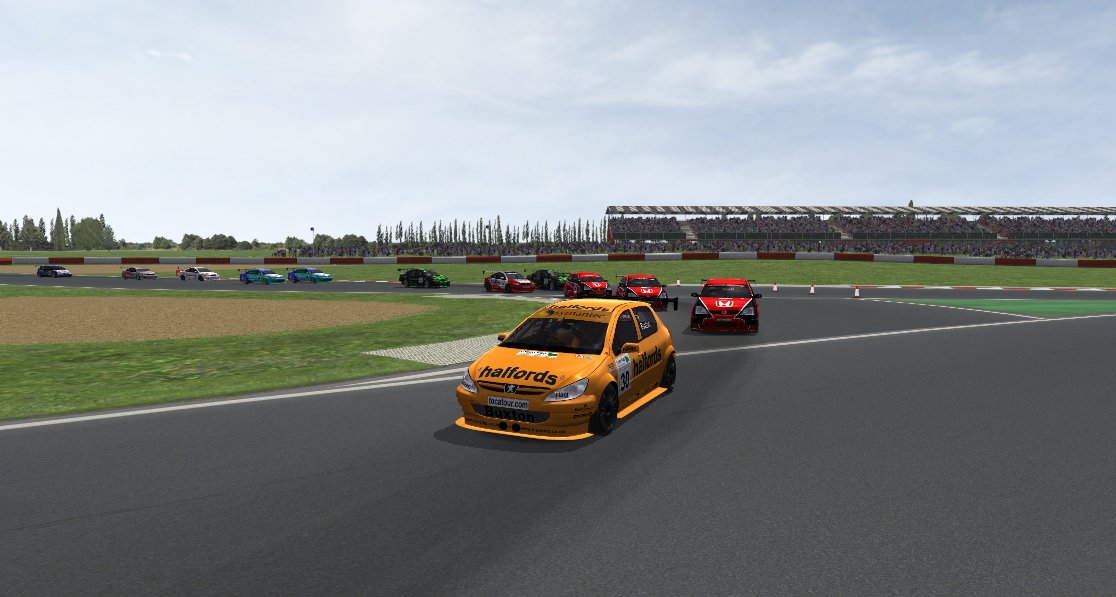